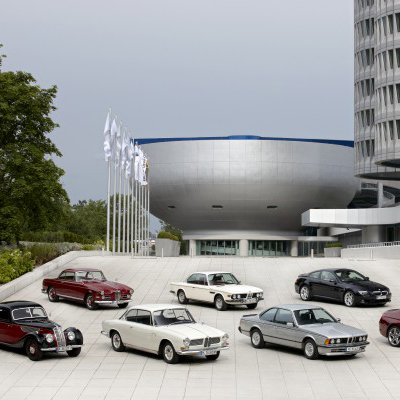 The BMW 8 Series is sometimes regarded as the spiritual successor to the E24 6 Series, being also available as a “CSi”; however, it had a substantially higher price point and performance than the preceding 6 Series.

The original 6 Series was launched in August 1976 as the successor to the E9 coupés, namely the 2800CS, 3.0CS and 3.0CSi. The new E24 chassis was safer than that of the E9, meeting new crash and rollover standards. This car had a 3210cc engine with 197bhp. In 1978 BMW debuted the 635CSi, with a 3453cc SOHC, 218bhp engine and a top speed of 138mph. The 635CSi could reach 62mph in 7.4 seconds. The early cars were offered with a 5-speed ‘dog-leg’ Getrag gearbox. A four-speed automatic transmission became a more common option. The Series underwent a significant change with the mid-1982 model; this included a ‘normal’ pattern 5-speed manual, or the more usual four-speed auto.

The second-generation 6 Series (E63) was produced from 2003-2010, filling the hole in the line-up left since the end of the 8 Series’ production. It is based on the underpinnings of the E60 5 Series. Compared to the 5 Series saloon/touring, the 6 Series coupé /cabriolet has more emphasis on performance as opposed to practicality and it is priced close to the flagship 7 Series saloon.

The third generation BMW F12 (Convertible) and F13 (Coupé) was released as a 2012 model at the 2011 Shanghai Auto Show and New York Auto Show. The engine range consists of turbocharged petrol and diesel engines. The folding top is still cloth (compared to the E93 3 Series convertible which is equipped with a metal roof). The 640i and the 650i are available with all-wheel drive.

The F06 6 Series Gran Coupe was unveiled in 2012 Geneva Motor Show. It is a four-door saloon to provide a rival to the Audi A7 and Mercedes-Benz CLS. Initially shown as the Gran Coupe Concept in 2010, which was based on the 2007 CS Concept, the Gran Coupe is available in 640i, 640d and 650i models. 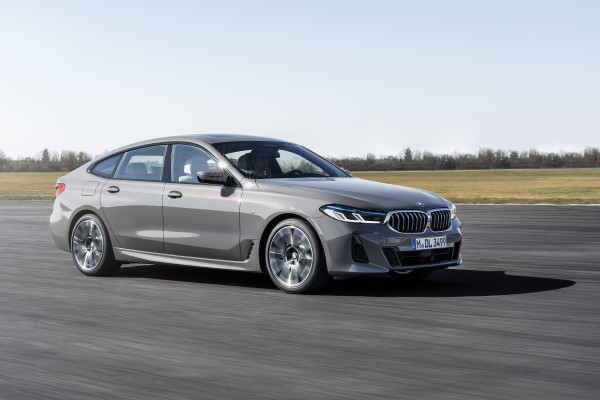 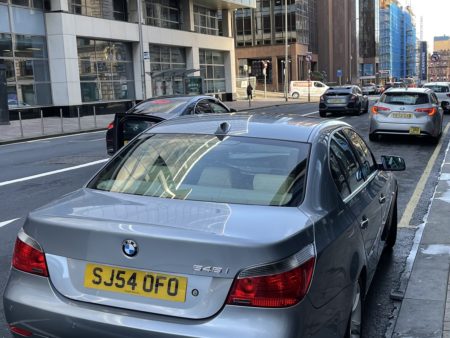 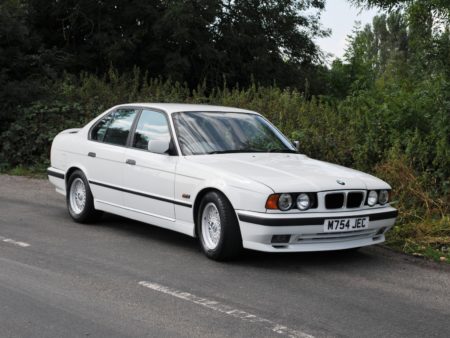 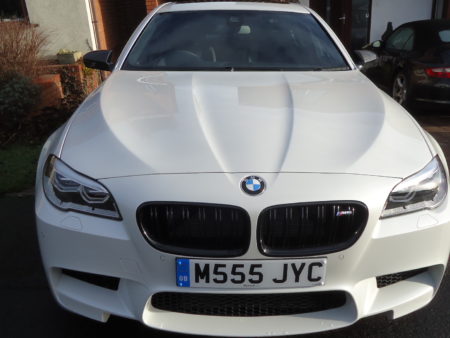