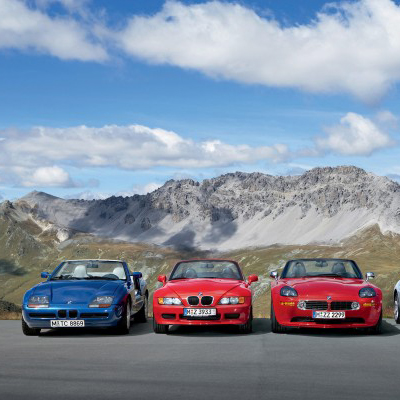 “Any Z car is perfect for travelling down those winding country roads, enjoying the drive, and the wind in your hair experience.”

The Z Register was formed by enthusiastic Z owners to provide help and advice for fellow Z owners, and also organise regular cruises and meetings throughout the country.

BMW’s range of Z roadsters has now grown to incorporate the modern styling of the Z1, the retro styled Z3, the ultra-modern Z4 and the all-aluminium Z8 supercar, and the register reflects this with owners of all models prevalent within the Register.

The letter Z was used by BMW to name its first 2-seater sports roadster since the legendary BMW 507 from the 1950s – the Z1. Introduced in 1988, the Z1 was powered by the same 170bhp 2.5-litre straight-six engine that appeared in the E30 325i, giving the car sprightly performance, with 0-60mph coming up in less than 7-seconds with a top speed of 140mph. It wasn’t outright speed the Z1 became famous for, more its fine neutral handling which could have handled much more power, oh, and its wacky doors that slide away into the deep side sills! The Z1 was only ever produced in left-hand drive form, although there are one or two right-hand drive conversions about.

BMW introduced the all-aluminium Z8 in 1999 to critical acclaim, BMW’s first supercar for 21 years since the M1 was released back in 1978. Unashamedly retro styled, using styling cues taken from the legendary BMW 507, the Z8 wooed the crowds with its distinctive good looks. That’s not to say the Z8 was all show and no go. The Z8 was definitely bang up to date in the chassis and drivetrain department, thanks to the 400+bhp 5.0-litre M Power engine beating at the heart of the Z8. With 0-60mph comfortably under 5-seconds, the Z8 was a real supercar for the new millennium. Unfortunately, the Z8 was only ever produced in left-hand drive form, and with a price tag of £90,000+ when first introduced, it never really caught on in the UK.

The Chris Bangle inspired Z4 married ultra-modern and controversial styling to a fantastic chassis, much reminiscent of the Z1, to provide the motoring public with the consummate sportscar. The Z4 is available in the UK in 2.0-litre four-cylinder form, and with 2.2, 2.5 and 3.0-litre straight-six engines. BMW have also announced the successor to the Z3M model, imaginatively titled Z4M. Well if it isn’t broke, why fix it?

The Z4M promises to be a real out-and-out sportscar, thanks to the 343bhp straight-six M Power engine taken from the E46 M3 and dropped in the Z4’s engine bay and the Z4’s fantastic inherent chassis.

The latest model of the Z4 (G29) was unveiled at the Pebble Beach Concours d’Elegance on the 23 August 2018, but didn’t go on sale till the following year. This model returned to the soft-top roof, which can be raised or lowered at speeds of up to 31 mph. The car was made in partnership with the Toyota Supra, as BMW thought that the two seater sports car market was shrinking, and without the partnership the G29 might not have been made. Both cars are built at a BMW overseen line in the Magna plant in Austria.

The Z4 models are the sDrive 2.0i which is only available in Europe, the sDrive 3.0i, and the range topping M4.0i. All engines are mated to an eight speed automatic transmission, but a six speed transmission was available only for the sDrive 20i from July 2019. 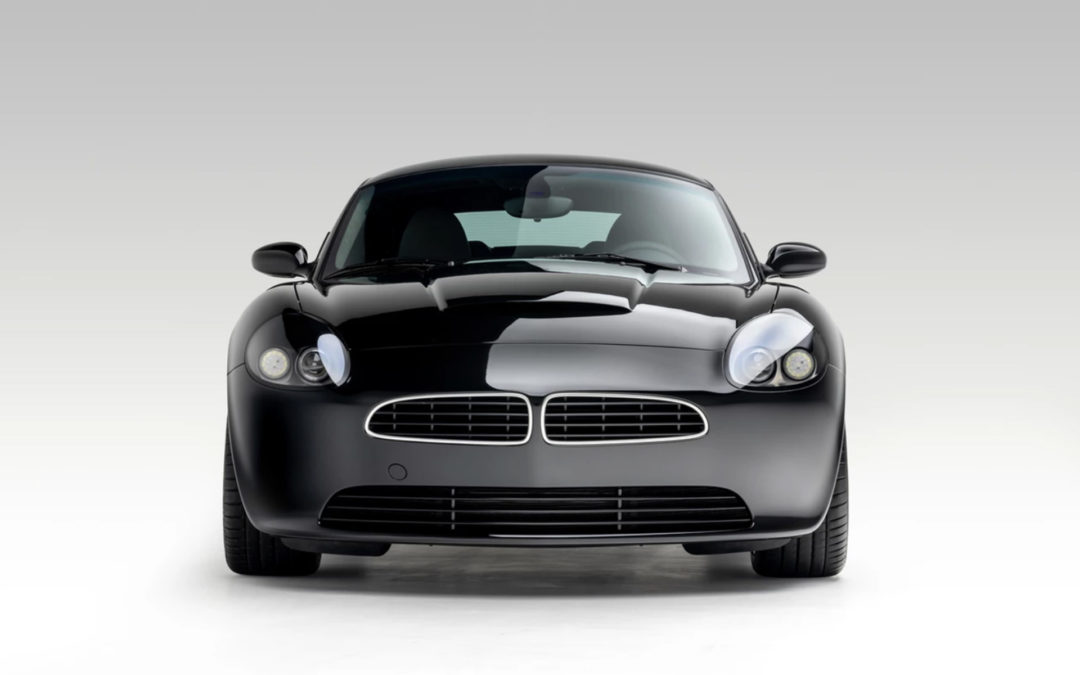 BMW never built a Z8 coupe, but if it did it might have looked something like the Oletha from a... 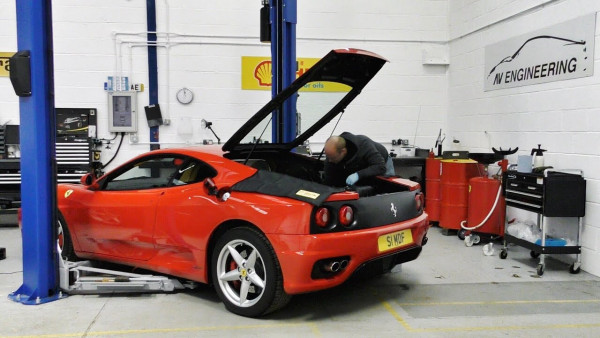 By Andrew ColesA friend of mine recently bought a Ferrari 360 Modena. Manual, silver on black with...

Models in Series: Any Z3, Production started in Sept 95, then Face lift model in April 99, till June 02 when production finished

Fact: Used a pre-production car in the James Bond movie (Golden Eye), as the car had not been put into production when the movie was made