The BMW 4 Series is a coupé manufactured by the German automaker BMW. First official details of the 4 Concept 4 Series were released to the public by an official press release on 5 December 2012, detailing the intention to replace the current 3 Series coupé with a new 4 Series line to further differentiate the more sporty coupé. The car will be available in convertible form (F33) and also in Gran Coupe (F36) as well. 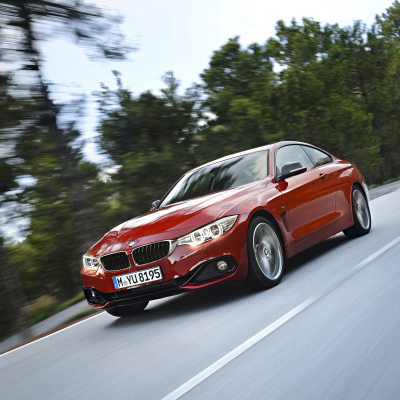 The 4 Series Coupe shares all technical features with F30 3 Series. The interior is almost the same as in the 3 Series except the 2+2 seating configuration, and the exterior also shares the overall styling of the 3 Series. Its wheelbase is 110.6 inches, two inches longer than 3 Series coupé and identical to the 3 Series saloon. The BMW 4 Series has made its debut in Detroit, United States at the North American International Auto Show in January 2013. 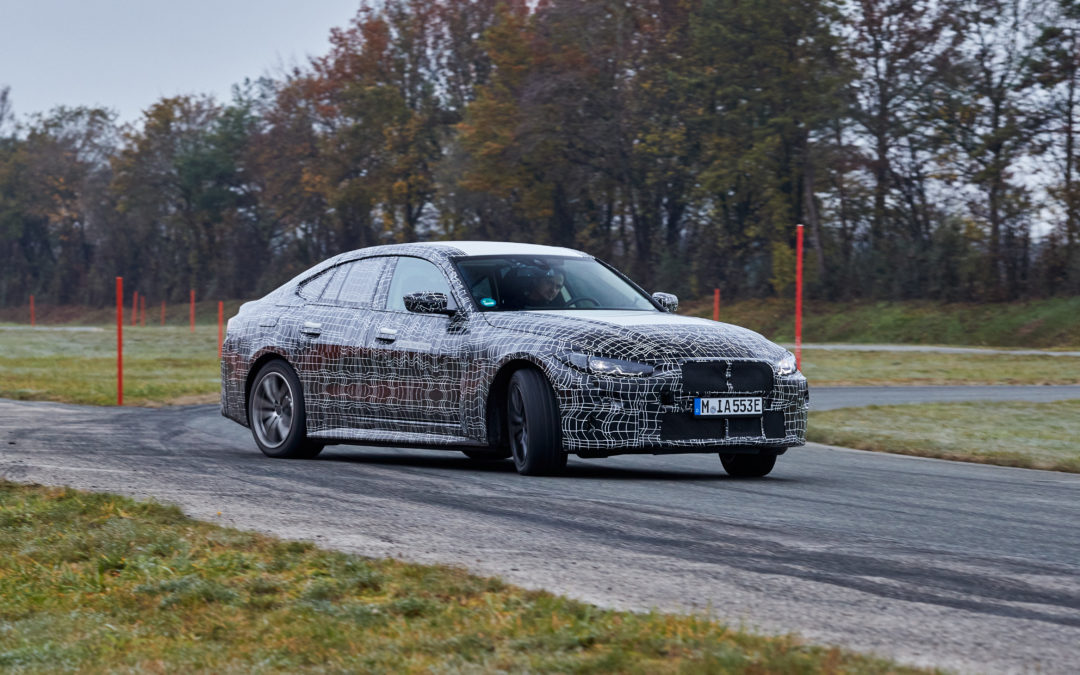 “Simply accelerating fast in a straight line is not enough for BMW.”

In the all-electric BMW i4, an optimum balance between a range of disciplines ensures the sporty... 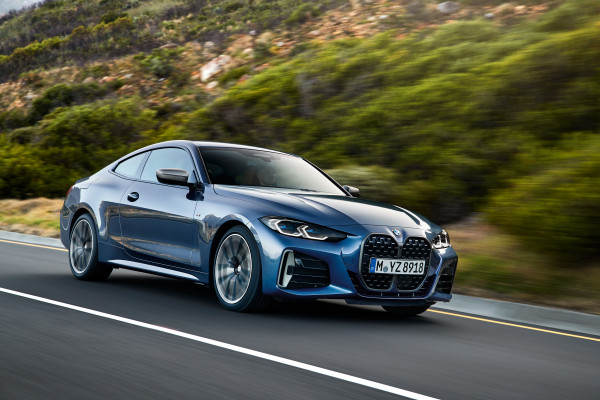 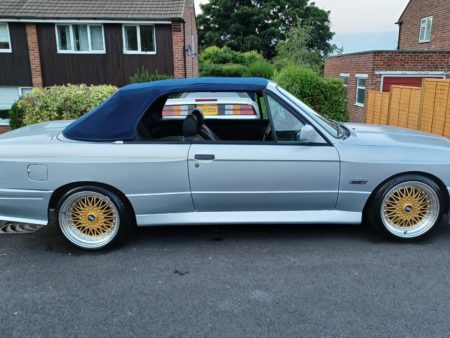