It’s all change at BMW M. Time won’t change me… 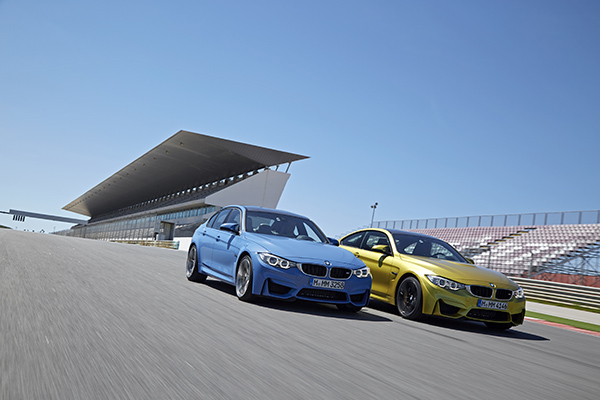 In this piece first published in Straight Six in July 2016, regular contributor Dan Norris considers how opinions of the M4 have changed, disucsses his love of the M2 and explains why the two cars are so different. For more from Dan, as well as lots of other great content, sign up and join the BMW Car Club.

Time changes many things. When it comes to cars, judgement is certainly one of them. Upon release of the F80 M3, it felt like I was more or less alone in giving Munich’s latest offering less than a five star rating. I enjoyed my time with the test car hugely – it is, after all, a super fast machine and immensely capable at very high levels – but I felt strangely underwhelmed when I handed back the keys – it just didn’t set off the right combination of emotions to make me want to own one.

Most motoring journalists seemed to disagree – even experienced and respected petrol heads like Chris Harris – who incidentally now looks a lot like the saviour of the revamped Top Gear – seemed pretty impressed with BMW’s departure from a naturally aspirated M3. I wondered if my senses had become dulled or distorted after years in the job. Perhaps I’d had an off day? 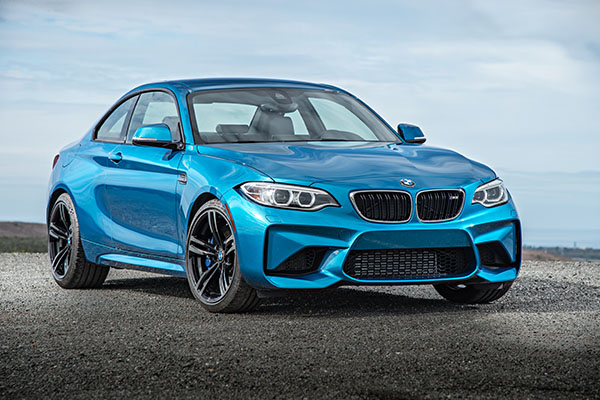 But then came the M2. I kept looking at the pictures I took on my phone of the poised, jet black, determined looking coupe I had parked on my drive, and suddenly I got it. I don’t need to over analyse it. I don’t need to read reviews, or drive round in it for a weekend making my mind up. Here’s how you do it;

1) Get in the car, dial all the controls to MAX setting

2) Press the accelerator, and drive as fast as possible, lifting off only as you pass the pub

3) Continue driving for half an hour. Return, park, and admire. Oh, and

If you get that funny feeling in the pit of your stomach – like the last day of term, or a fantastic first date – then it’s probably the car for you. For my part, the M2 showed me that I don’t need to worry about turbos, four wheel drive or electronic steering. The M2 just reminded me what a car should be about – simple, basic emotion. Lust, even. Every time I got out of the M2 I wanted to get back in and go somewhere else. I lusted. I checked my bank balance.

And now it seems the M3 and M4, despite the initial accolades, have failed the mid-term tests. Journalists now talk of ‘indifference’ – a term that hardly inspires – and even BMW themselves seem to realise that all is not quite as it should be – which might explain the arrival of the quite stunningly different M4 GTS relatively early in the model’s lifecycle.

Now, it is normal that people’s perceptions of cars change with time – the perspective shifts as other rival cars are launched, or as the first generation of owners settle into ownership and start to feed back on their experiences – but it’s unusual for M cars to go down in the public’s estimation rather than up.

So, do we, and the journalists who write for us, suffer from simple nostalgia, harking back to the ‘good old days’ out of a sort of yearning sentimentality for pleasures of the past? Or are BMW M really in danger of disconnecting with their core customers, of losing the blueprint for the Ultimate Driving Machine?

A quick scan of the magazine rack at your local WH Smith’s reveals a whole slew of car magazines celebrating BMW’s centenary, with ‘greatest BMW of all time’ or ‘the most iconic BMWs’ – and while it’s great for any BMW fan to be spoilt with such a huge choice of in-depth reviews, there is something remarkable in common with everything I’ve read.

In all the lists and count downs, road tests and reviews, there is not one single appearance from the current M range. Not one of the current M cars is rated as up there with the other greats like the E9 CSL or the 2002 turbo. It just so happens that BMW currently offer the widest range of M cars since the company first set up shop in the mid seventies – so it seems even stranger that none of them make the reviewers’ grade. The M3 and M4 are incredible cars, technically excellent, ridiculously fast, with great handling and startling looks. But isn’t there something missing? 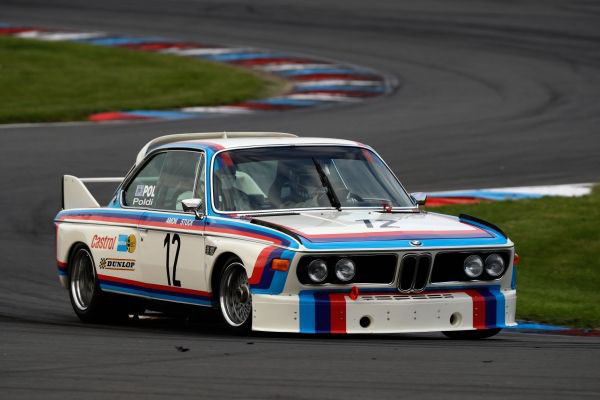 To be honest, it started with the F10 M5. Technically capable but big and heavy, the current M5 may be fast, but it has none of the road presence of the E34, the personality of the E39, or even the noisy savagery of the E60. With the E28 M5, you didn’t need a competition pack. You got the best car BMW M could build you – all you had to do was chose the colour and type of radio.

Audi, Mercedes, and Jaguar all make fast, well built, attractive cars that handle well and impress the neighbours, but, like a select clique who seem to have inside information, traditional M buyers look for character – that magic M formula that derives from balance, the car’s responses and road manners, with power in just the right place for serious driving. It’s this character that makes the difference between very good, and excellent.

What the M2 does – along with the left field but literally awesome M6 Gran Coupe competition pack, the M4 GTS and (of course) the stunning i8 – is show that BMW still have it well within their grasp to make truly inspiring cars, like the M3 CSL or the E30 M3 of old, cars that set the designers at Munich – as well as the people who buy them – apart from the rest of the crowd. If BMW want to maintain the magic, they somehow have to navigate the combined waters of mass sales, and individual character.

It’s hard to complain that something is ‘only’ very good, rather than excellent, but I don’t think I’m alone in saying that BMW’s flair for excellence is why I have a V8 M3 parked outside my house. And put quite simply, if I buy a new car I want it to be as good as – or better than – my old one. That’s one thing time won’t change.