Looking Back at 50 Years of BMW M: 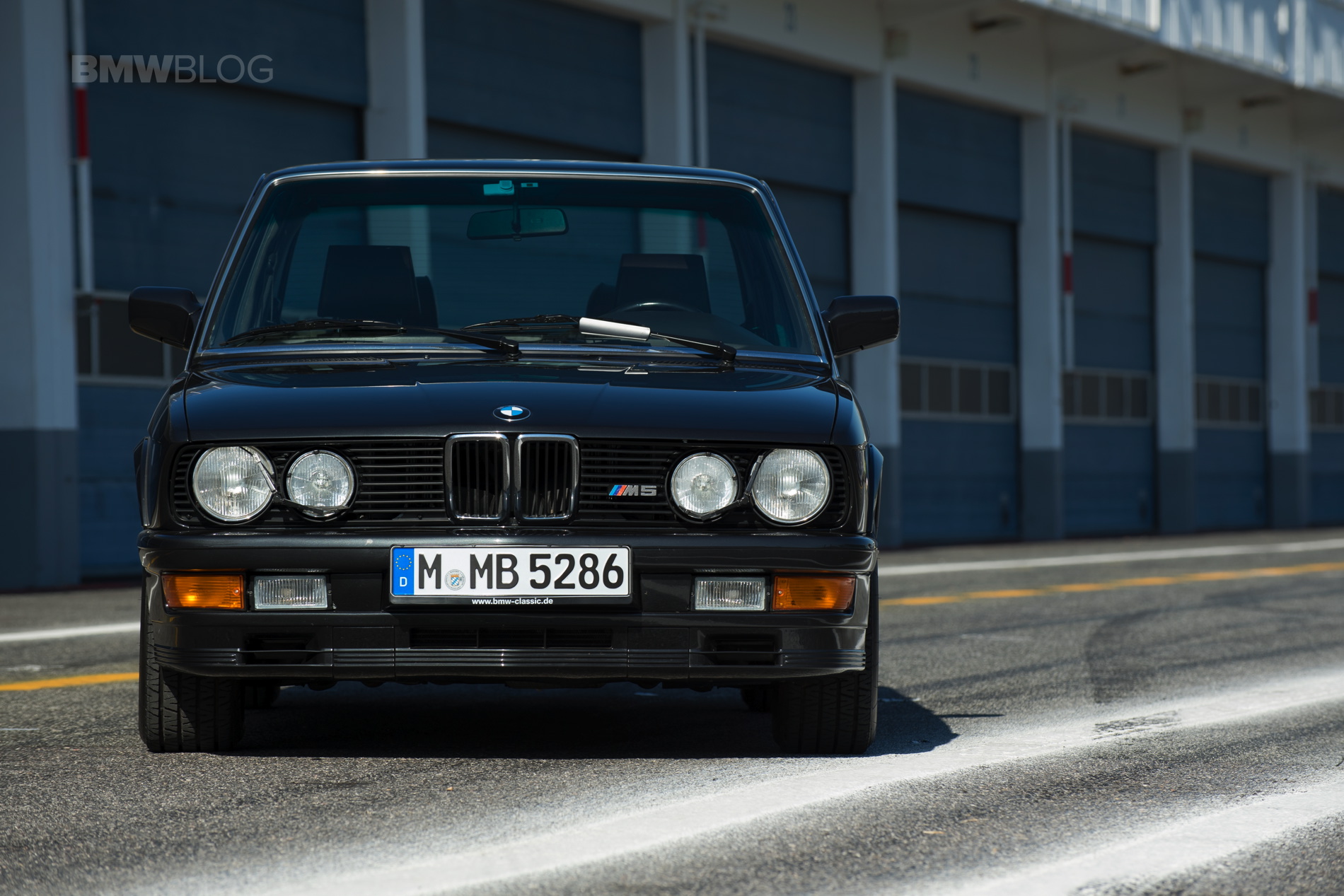 What Was the Best Decade for the M Division?

BMW’s M Division has been around five decades, which is almost two more than I’ve been alive. Many BMW enthusiasts have no idea what it’s like to appreciate that Bavarian brand without the M Division’s existence, as it’s all we know. But, like with all brands, it hasn’t all been good. BMW M’s high points were among the highest of any brand’s in history, and its lows were also pretty low. So let’s take a look at the past five decades of BMW and figure out which one was best. This was the introductory period for BMW M. At the beginning, BMW didn’t fully know what it wanted the M Division to be and it was left to the now-famous Jochen Neerpasch to figure it out. Neerpasch had been pulled from Ford’s Touring Car racing division to head-up BMW’s Motorsport division and he held the reigns during the introduction of the very first M car, the BMW M1. It was a sensational car but one that nearly bankrupt the brand and sold in shockingly low numbers. It was also the only M car for quite some time. In the mid-’80s, BMW M decided to go a bit crazy. There were a bunch of leftover 3.5-liter inline-six engines from the BMW M1, so the brilliant madmen at BMW M decided to stuff the engine into a 5 Series, thus creating the first-ever BMW M5. That car shocked the world, with its 282 horsepower and a top speed that would frighten even the fastest cars in the world at the time. But more than that, it handled beautifully and looked fantastic.

Then, in the late ’80s BMW blew everyone away with the first-gen M3. The original M3 was a genuine German Touring Car for the road and set in motion that thrilling sport sedan/coupe segment we have today. The E30 M3 is still one of the top five most important cars in the history of BMW and one that almost every car enthusiast loves. The ’90s were interesting because there were some big changes to the M Division. The E34 M5 introduced more technology and more luxury, with things like electronic dampers and added interior refinement. While the E36 M3 ditched its homologated Touring Car roots and became more of just a hot 3 Series, which was bigger, heavier, and more usable on a daily basis than the original. Later in this decade of BMW M, the E39 M5 would also make an appearance, which not only was the first M5 to not be hand assembled, it was the first one with a V8. There was also the oddball BMW Z3 M Coupe, proving that the M Division was willing to make some new and funky cars. It was ugly but superb to drive and is now considered one of the all time great driving BMWs. The early 2000s were interesting for BMW. Not only did it come out with the E46 M3, which is still considered one of the best analog sports cars ever made, it debuted the E46 M3 CSL, a razor sharp precision machine that enthusiasts still wax poetic about. However, it was also the decade in which the M Division really changed. After the E46 M3 came the highly electronic E60 M5, which used a massive V10 engine. It wasn’t super well-received in its time, even if its engine was spectacular. BMW then switched the M3 over to a V8, with the E92. Again, the engine was stellar but the rest of the car drew criticism for being too big, too heavy, and lacking the purity of its predecessor. In addition to the E92 M3, BMW M also debuted an M6 Coupe, which was heinous looking, and the BMW X5 M, which was an SUV. So this was clearly a very odd and experimental decade in BMW M’s history. Lastly, the current decade. We’re at the tail end of this decade, so we can look back on it in its totality and it’s been an interesting one. It kicked off well, with the BMW 1 Series M in 2014, but then got a bit funky. The F10 M5 was a bit too soft and numb, even if it was brutally fast. Then there was the F80 M3, which was among the worst driving M3s ever made, despite still being a good car. There was a second-gen BMW M6, which was then dropped for an M8, the latter of which being worse. It’s tough to pick one because there are great cars, and great moments, in each. However, if I had to choose just one, I’d just the second decade, from 1982-1992. The introduction of the first-gen M5 and M3 are just too important to pass up. Plus, it was a time of great optimism from BMW M. Those two new cars were gaining enormous excitement and really started to make people aware of what BMW was trying to do. Those two cars set the tone for the rest of BMW M’s history and we wouldn’t have such incredible machines as the M5 CS and M2 CS today if it weren’t for them. So, for me, it’s the ’80s, baby.