Festival of Speed Central Feature to celebrate BMW M in 2022 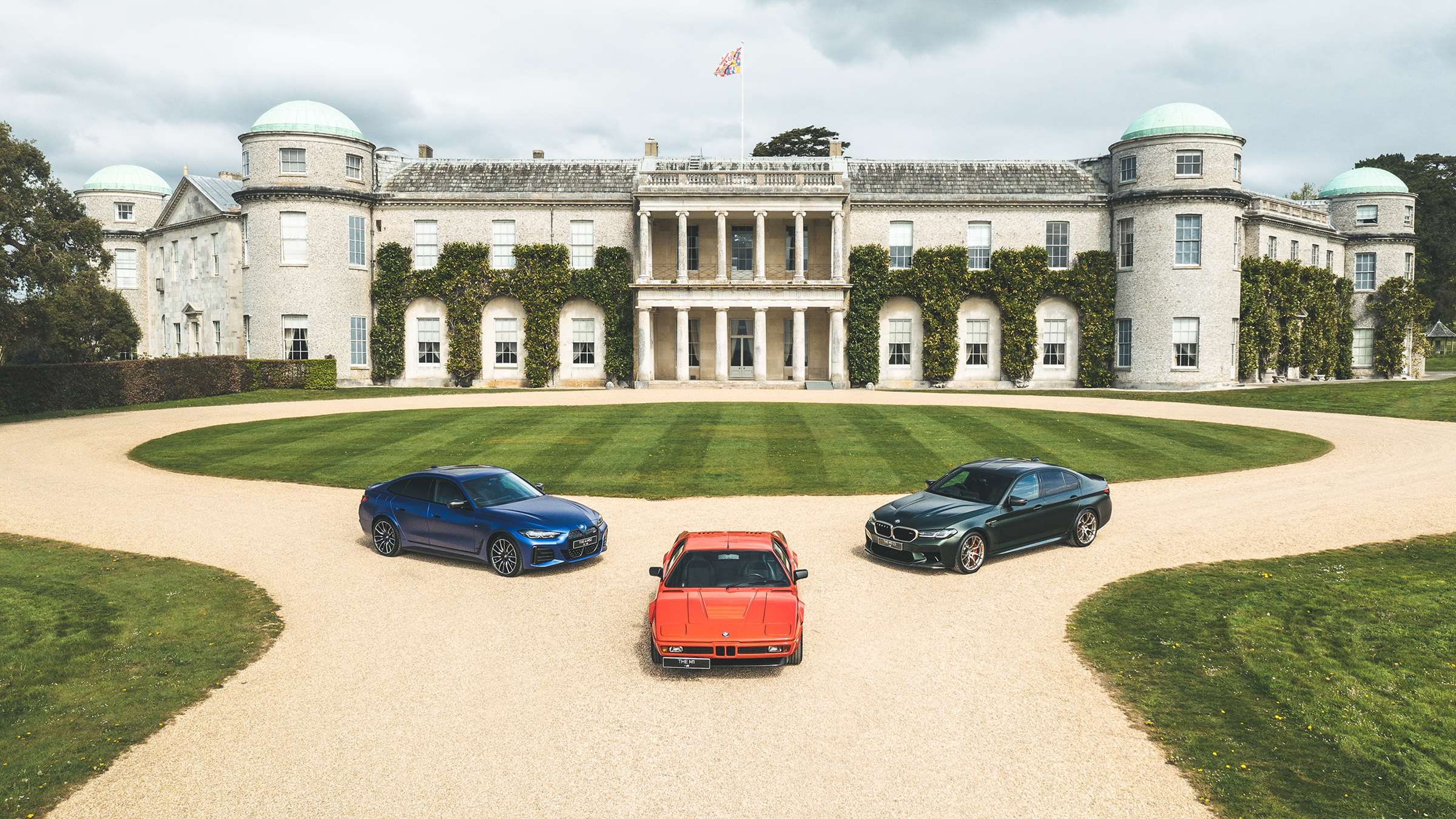 The legendary Central Feature at the 2022 Goodwood Festival of Speed presented by Mastercard will celebrate the 50th anniversary of the birth of one of motoring’s most iconic brands: BMW M.

The Festival’s incredible central sculpture will celebrate five decades of BMW’s M cars from the very first 3.0 CSL right to the modern day, while those in attendance and watching online will be able to see some of BMW M’s greatest vehicles in action on the hill.

This will be the second time that BMW has been celebrated at the Festival, following the extraordinary sculpture of 2016 that encapsulated 100 years of the company, but the first time that BMW’s M division has been the focus.

This year is the 50th anniversary of the launch of the M division – M standing for Motorsport – which launched In May 1972 with just 35 employees. The Festival of Speed’s Central Feature serves as a part of BMW M’s birthday celebrations throughout 2022.

Initially created to facilitate BMW’s racing ambitions, the M Division soon began to supply the central group with higher performance parts, which would become the central part of its remit. The first car that BMW M created was the stunning BMW 3.0 CSL, a homologation special based on the BMW E9 coupe to allow BMW to race in the European Touring Car Championship. So beloved was this first vehicle with its finned wings and large rear wing that it quickly earned the nickname “Batmobile”.

Following the Batmobile, the first official M Division road car was the spellbinding BMW M1, a mid-engined supercar designed by Guigiaro at Italdesign. The M1, complete with its 2.5-litre inline-six was also meant to be a homologation special and would spawn the brilliant BMW M1 Procar series, which raced alongside Formula 1 and featured F1 drivers racing identical racing M1 cars around tracks including Monaco.

This year will see the launch of BMW M’s first purpose-built car since the M1, as the new XM launches to help celebrate the fiftieth birthday of its creator.

As well as taking centre stage in front of Goodwood House, BMW will also take up two more locations inside the Festival of Speed site: the BMW M at Trackside stand and the Stable Yard. At both locations, visitors will be able to get up close with BMW M’s latest creations. Further details of BMW M’s presence at the Goodwood Festival of Speed will be announced in the coming weeks.

Frank van Meel, CEO of BMW M said: “As BMW M, we feel honoured to play a very special role at this year’s Festival of Speed. For our 50th anniversary, we couldn’t imagine a better place to celebrate our products with fans of the brand. I am particularly looking forward to unveiling a certain vehicle to the world’s public for the first time – a vehicle we have been waiting a long time for.”

The Duke of Richmond said: “We are delighted to be celebrating 50 years of BMW’s hugely successful Motorsport division at this year’s Festival of Speed, and it is especially fitting as we prepare to honour ‘The Innovators – Masterminds of Motorsport’. BMW M’s success can of course be attributed to half a century of innovation and we look forward to honouring the marque’s past, present and future achievements at Goodwood in June.”

Tickets for the 2022 Festival of Speed are now limited. Book Now.