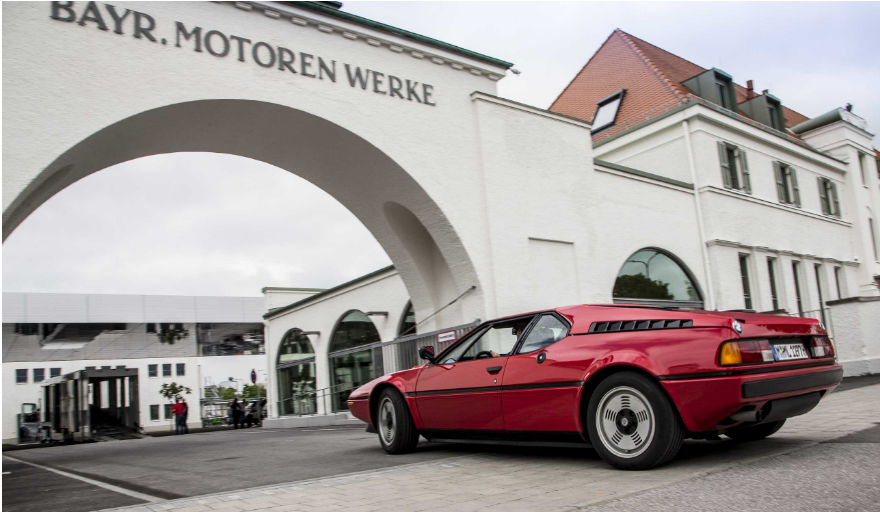 Over a period of four decades, the BMW Clubs all over the world have been official ambassadors for the brand. There are more than 230 000 members in 54 countries on all the continents suitable for travel with automobiles and motorcycles. The clubs represented in the BMW Clubs International Council form an exceptionally large and proactive international association. The diverse club life of the members of around 700 clubs includes joint activities, road trips and events. These activities are an expression of their huge commitment and their strong emotional link with the BMW brand.

Communication with the BMW Clubs on an equal footing is extremely important for the BMW Group. In his congratulations on the anniversary, Pieter Nota, Member of the Board of Management of BMW AG responsible for Customer, Brands and Sales, highlighted the importance of the clubs for the living brand experience:

“It is my honour to congratulate the BMW Clubs International Council on its 40th anniversary. Our most valuable customers gather under this umbrella: loyal enthusiasts of the BMW brand. In the past decades, an internationally active community has been built with great passion. It is characterized not only by the exchange of expertise, but also by friendships developed beyond national borders. On behalf of BMW AG and my fellow board members, I therefore wish you special congratulations on the anniversary!”

The foundation stone for the umbrella organisation of the BMW Clubs – the BMW Clubs International Council – was laid at a meeting in Vienna held in 1981. The Head of the Press Office at that time, Dr Horst Avenarius, initiated this first step on behalf of BMW. The first leadership duo comprised Dr Reiner Jodjohn from Germany as Chairman and Keith Dempster from the USA as his Deputy. Since 2014, David de Bruyn from South Africa has been President of the Council. Trevor Dean from Australia, Dr Bernhard Knöchlein from Germany and Julio Reyes from Guatemala currently provide him with support as Vice-Presidents.

The international alignment expanded over the decades and this was very evident at meetings right from the start with representatives taking part from many countries including the USA, Canada, the United Kingdom, Japan, Australia and of course Germany as well. Meanwhile, international representatives from 16 umbrella organisations attend the annual Council Meetings.

Communication between the Clubs and the BMW Group has continued to intensify as a result of global networking and the organisational support provided by the BMW Club & Community Management (BCCM), based at BMW Group Classic in Munich. The BCCM is a global interface supporting the regional Clubs in arranging club life and organising meetings and events.