BMW brings 2020 to a close with multiple award wins 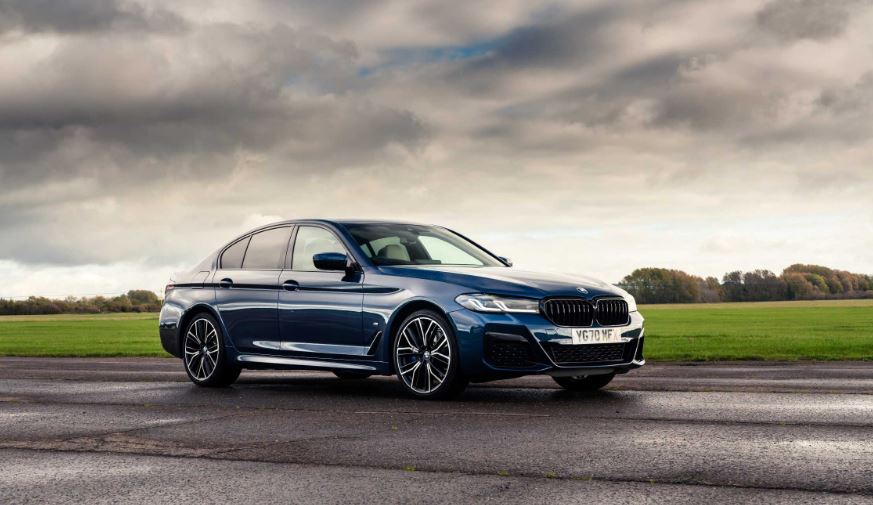 BMW has finished 2020 with a flourish by winning a range of industry awards across its hybrid and performance models, claiming success at the DrivingElectric Awards, Carbuyer Best Car Awards 2021 and the Top Gear Awards 2020.

The BMW M3 has made waves across the internet since it was announced earlier in 2020 and now Top Gear Magazine has named it the car they’re most looking forward to driving in 2021. The editorial team selected BMW M3 out of the dozens of new models arriving early next year, stating that they are “really chomping at the bit” to get into the driver’s seat.

Powered by a 510hp 3.0-litre six cylinder in-line engine with bespoke M TwinPower Turbo technology, the new BMW M3 is designed to stand out, and features a new frameless kidney grille, contoured bonnet and a selection of exclusive BMW M paint finishes. A high-tech carbon-fibre-reinforced plastic (CFRP) roof, high gloss black runner boards beneath the doors and a choice of coloured brake callipers project a confidence image on the road.

Double win for BMW at the Carbuyer Best Car Awards 2021

The editorial team at Carbuyer awarded BMW a double win their Best Car Awards 2021, selecting the BMW 530e as Best Large Company Car and the BMW X5 xDrive45e as the Best Large Plug-in Hybrid.Looking at every car on sale in the UK, the judges tested each model on a tight criteria including cost of ownership, performance and safety.  Speaking of the BMW 530e award, Richard Ingram, editor of Carbuyer said: “The BMW 5 Series is an incredible car and the 530e plug-in hybrid version makes a brilliant large company car. It’s great to drive, incredibly comfortable, full of kit, and, crucially for our Best Large Company Car 2021 category, cheap to tax for business reasons”.

DrivingElectric has recognised the best electric and hybrid cars on sale now at their third annual awards, and named the BMW X5 xDrive45e as the Best Premium Plug-in Hybrid.

Richard Ingram, editor, DrivingElectric said: “What sets the X5 apart from its rivals is that as well as offering a blend of comfort, ride quality, space and in-car technology, it’s also very nearly as entertaining to drive as one of BMW’s smaller saloons. It’s quick, too. Yet as long as you don’t use that performance in full too often, the X5 will be remarkably cheap to run – courtesy of a lengthy electric range of more than 50 miles. It really does set the benchmark all other premium SUVs must meet.”

The BMW X5 xDrive45e offers remarkable levels of performance and efficiency, with up to 54 miles of electric range. It is the second generation X5 to feature electrification with the plug-in hybrid system combining an in-line 6-cylinder petrol engine and the latest BMW eDrive technology. The result is an impressive combined power output of 394 hp, accelerating from zero to 62 mph in just 5.6 seconds.