BMW Motorsport – Team BMW is Back – in Black! 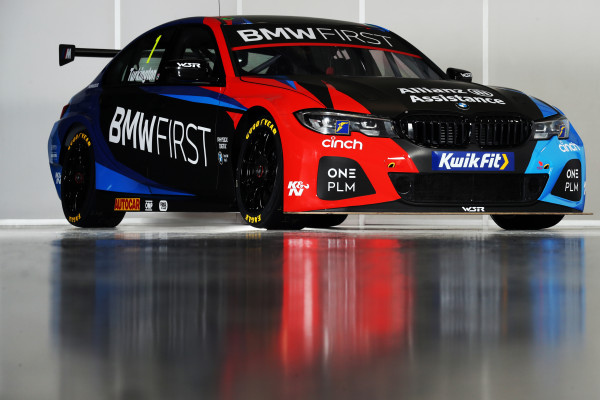 BMW’s British Touring Car Championship line-up will sport a fresh new look in 2020, as the iconic ‘M’ colours are incorporated into a striking black, red and blue livery on the three-strong stable of BMW 330i M Sport cars to be piloted by Colin Turkington, Andrew Jordan and Tom Oliphant.   Last year, BMW’s new 3 Series swept all before it in the UK’s premier motorsport series, winning nine of the first 14 races in the hands of Turkington and Jordan – the most dominant performance by any single model in almost 15 years – en route to a sixth BTCC Manufacturers’ title for the brand. With the benefit of a year’s development and the added impetus of the 330i M Sport’s bold new appearance, sights are firmly set on more silverware this season.   Heading into the forthcoming campaign, defending champion Turkington has only one thing on his mind – the ‘drive for five’. Last season, the Northern Irishman raced to a hard-fought, record-equalling fourth BTCC Drivers’ crown to add to his previous successes, all similarly achieved in BMW machinery in 2009, 2014 and 2018. Should he repeat the feat this year, he will stand alone as the only five-time champion in the series’ long and illustrious history.   Jordan pushed Turkington all the way in 2019, winning more races than anybody else – including a brace of double-tops at Thruxton and Croft. He ultimately fell just a couple of points shy of adding to his 2013 Drivers’ trophy, despite finding himself ruled out of two races when he was blamelessly caught up in another driver’s accident at Donington Park. His title near-miss has left the 30-year-old more fired-up than ever going into 2020, particularly now he is running under the official Team BMW banner for the first time.   Oliphant made a positive impression upon his return to rear wheel-drive last season, tallying a brace of podium finishes in only his second year in the series. After leading laps in 2019, the 29-year-old is now targeting the top step of the rostrum as he bids to turn the experience he gained into champagne celebrations.   BMW’s stealth-like 2020 BTCC challenger will first take to the track in public on BTCC Media Day at Silverstone next Tuesday (17 March), before the new season begins at Donington Park on 28/29 March. All of the race day action will be broadcast live and in high-definition on ITV4.   The trio of Team BMW entries will also proudly carry the BMW First logo throughout the campaign, promoting an aftercare subscription service the brand is developing that will offer customers exclusive access to a range of benefits and products to enhance the BMW ownership experience. An interest register will soon be available, offering customers the opportunity to be the first to hear about this exciting new programme. *Scroll down for quotes 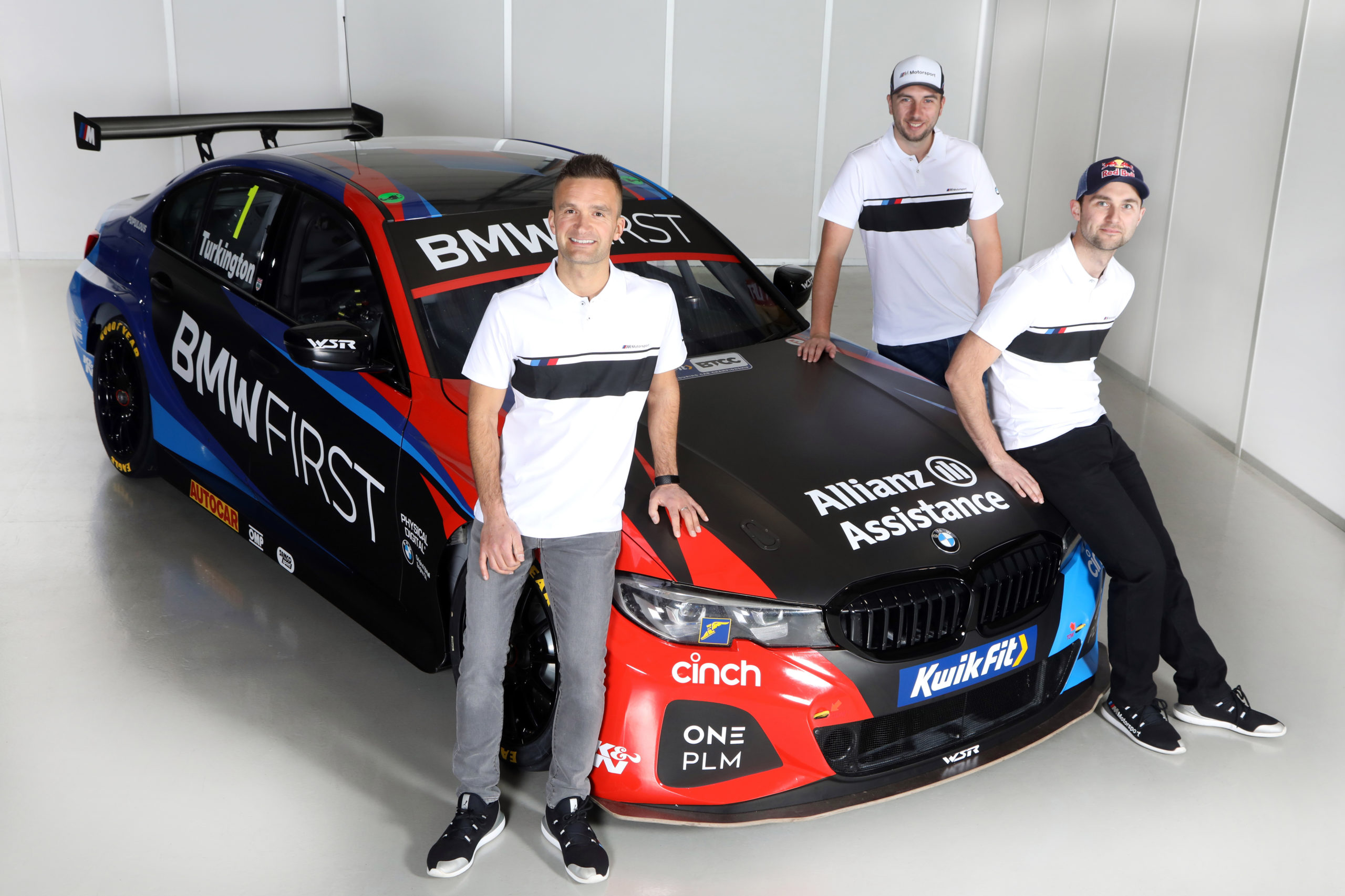 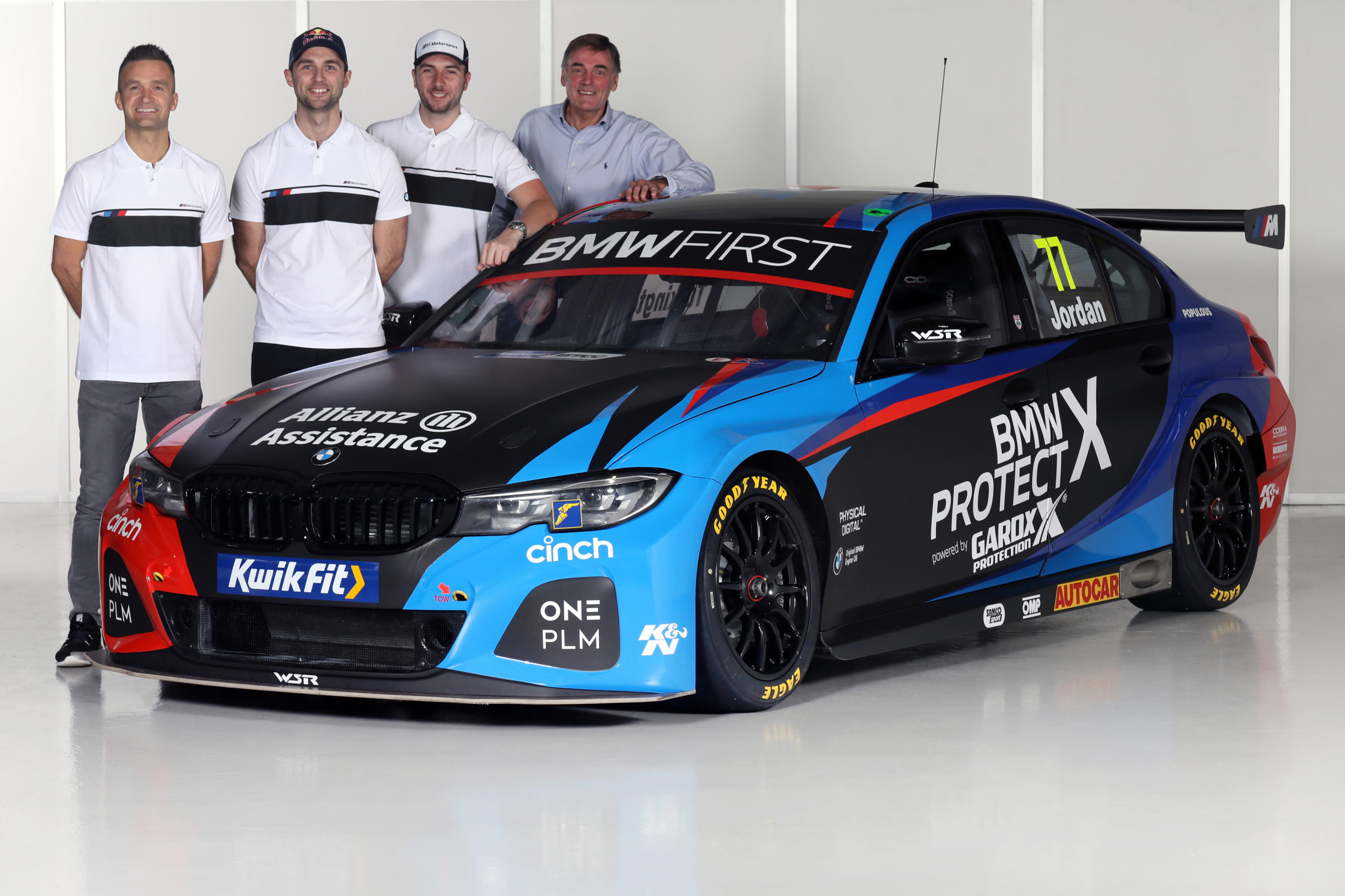 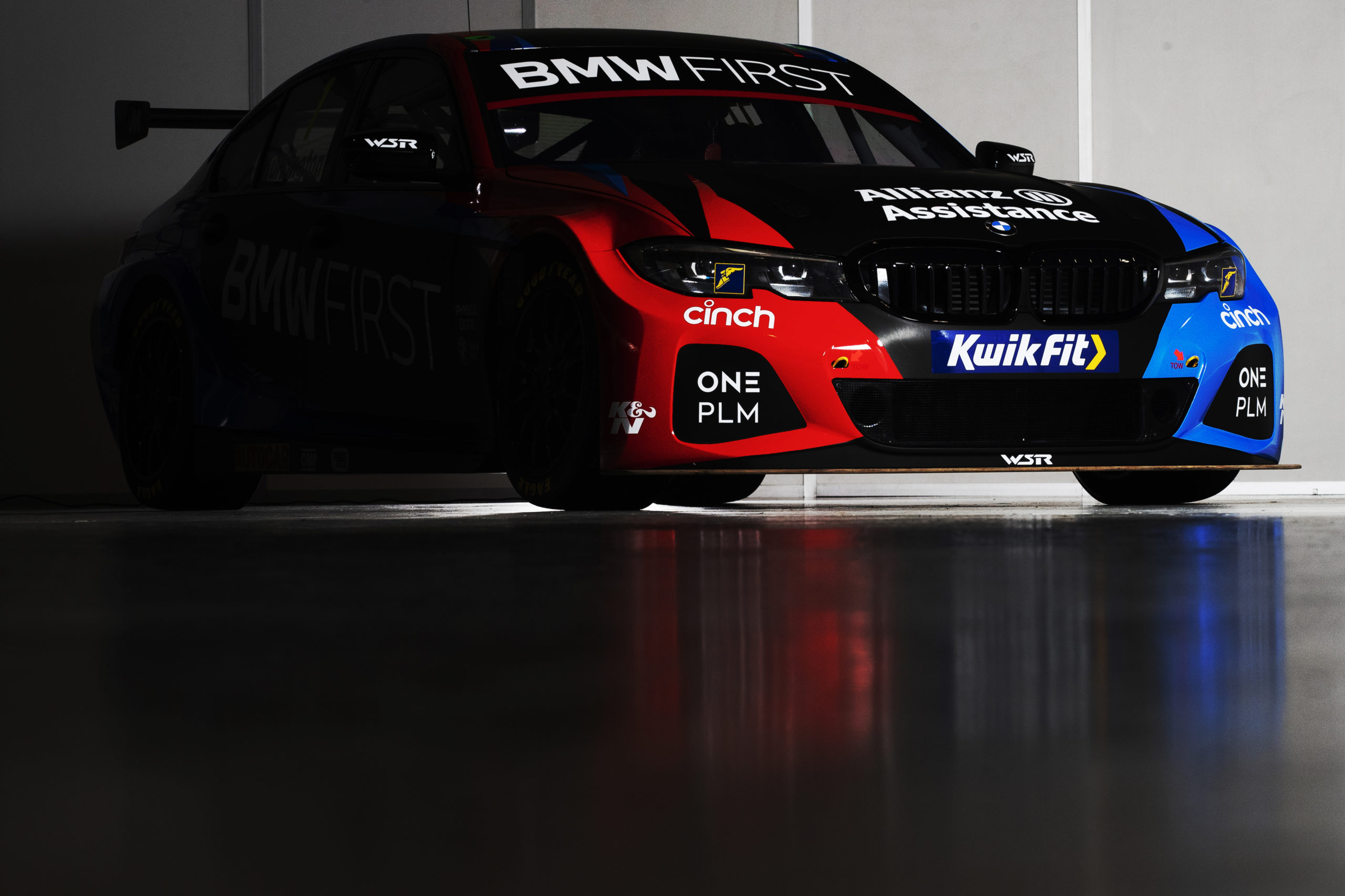 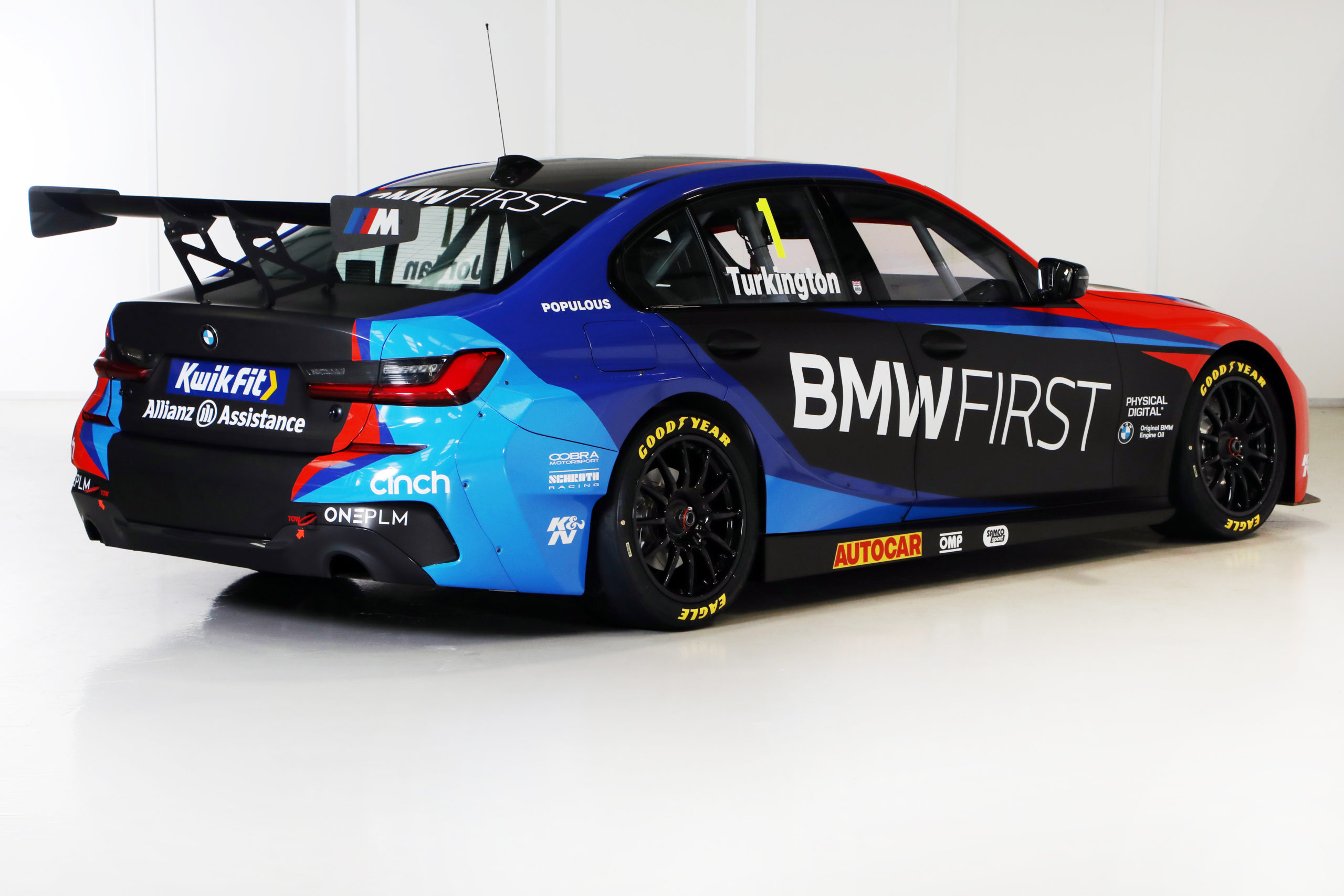 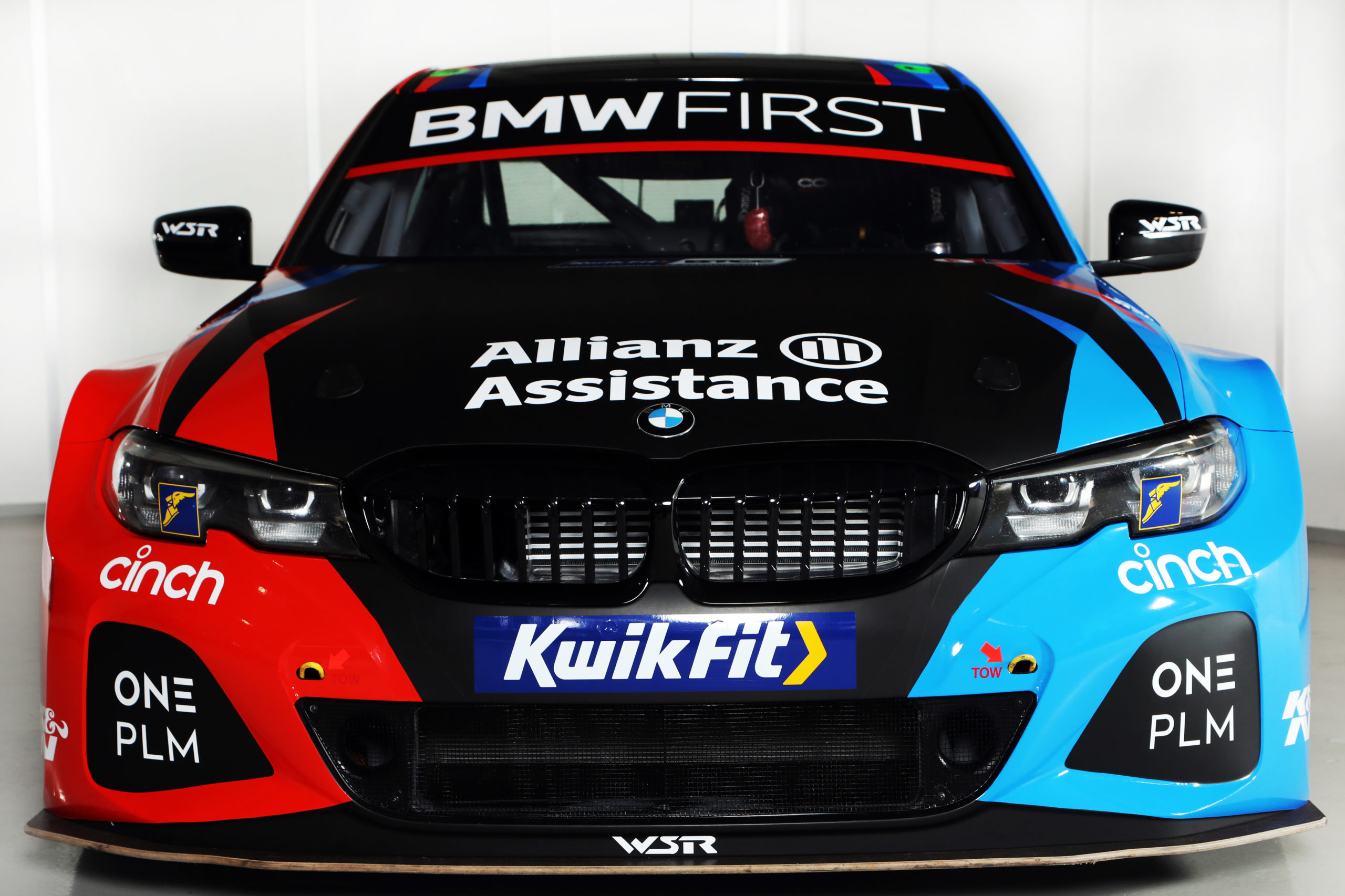 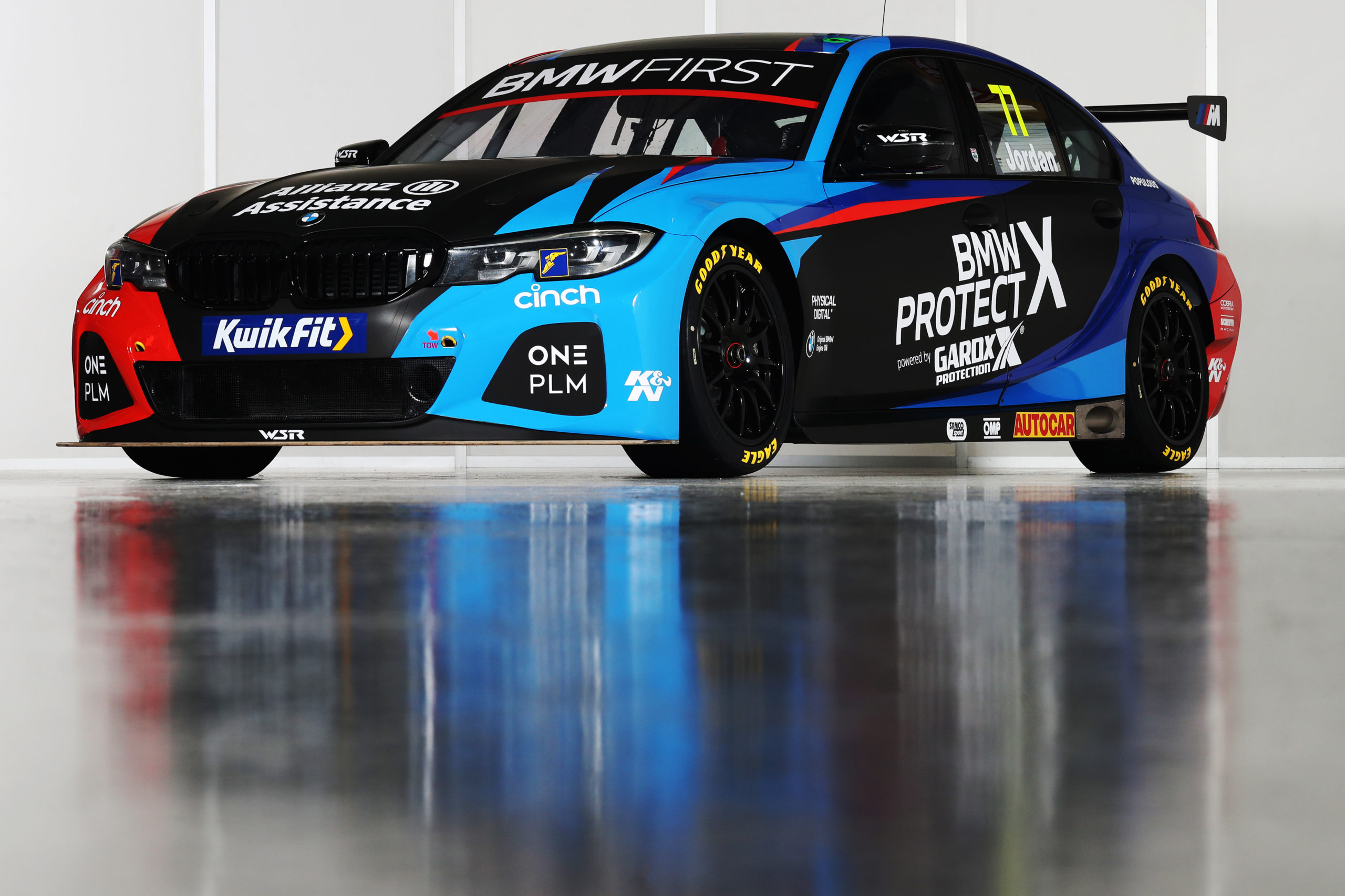 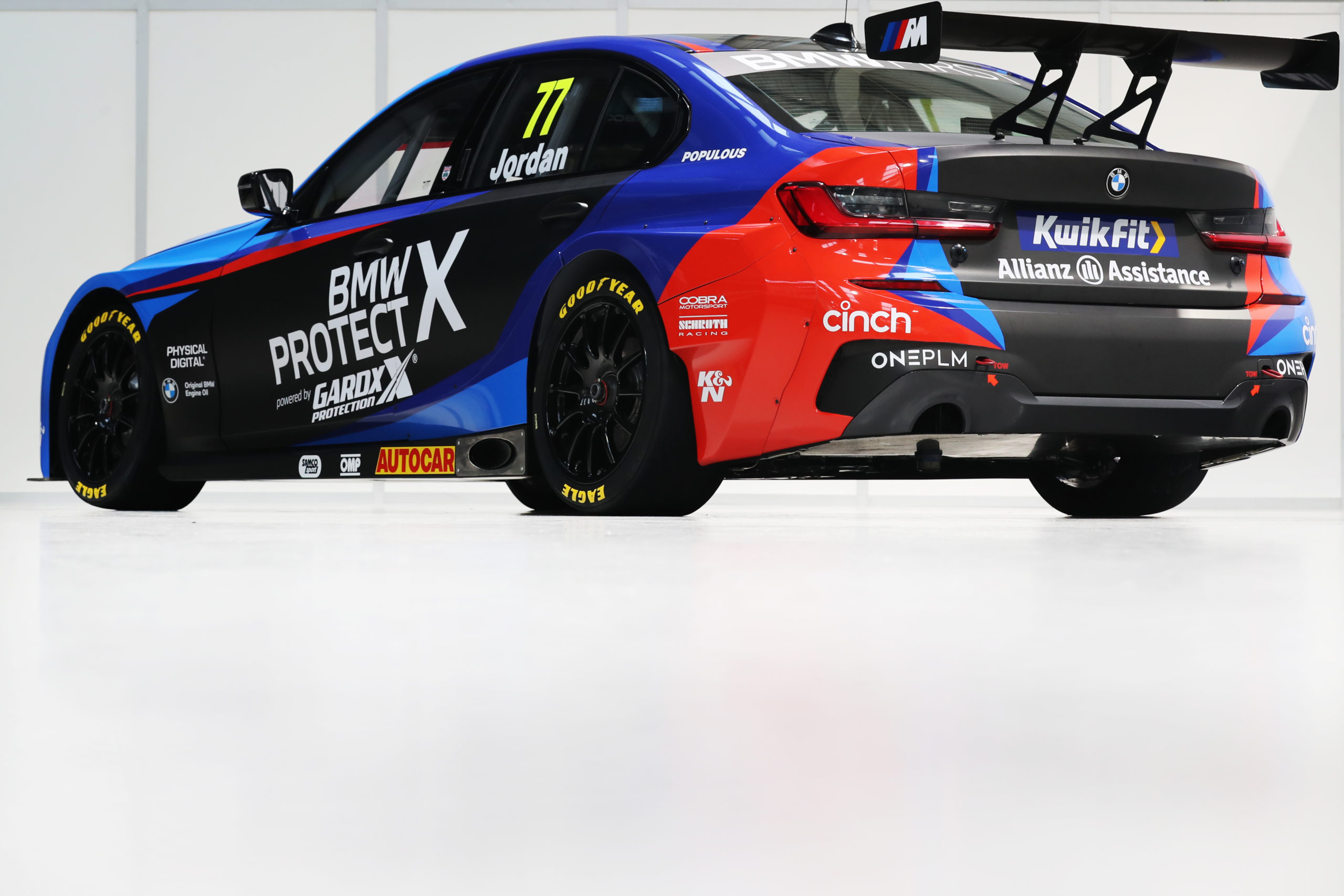 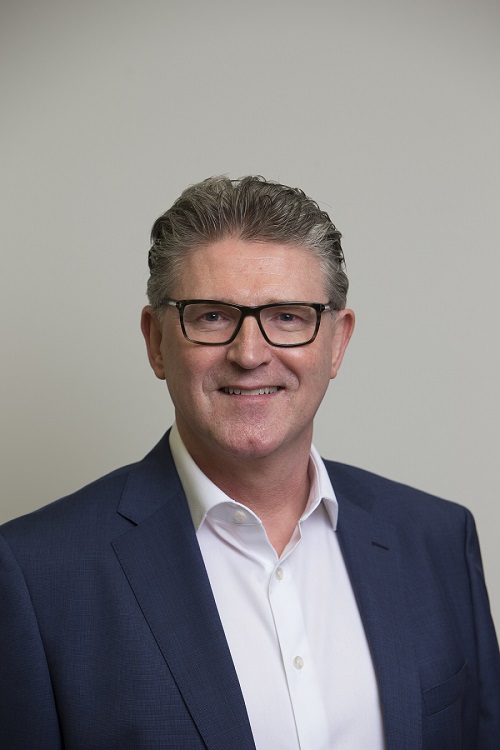 Graeme Grieve, CEO, BMW UK, said: “The start of a new BTCC season is always an exciting time, but particularly so this year as we approach it with a dynamic new livery on the BMW 330i M Sport and all three drivers now competing in Team BMW colours. Replicating last year’s outstanding achievements will be no mean feat given the calibre of competition in the BTCC – which seems to go up every year – but in Andrew, Colin and Tom, we know we have the drivers to get the job done and the car is clearly a well-proven package. I’m looking forward to seeing how we shape up when the lights go out at Donington Park at the end of this month.” 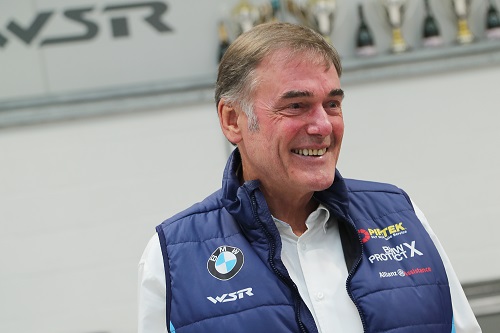 Dick Bennetts, Team Principal, West Surrey Racing, said: “As ever in this business, the winter ‘off-season’ is almost busier than the racing season itself, with countless hours put in back at the workshop to ensure we extract every last ounce of performance available. The BMW 330i M Sport was an immediate success last year and the results it achieved out-of-the-box were something very special indeed, which is testament to the skills and stellar efforts of the entire WSR crew. We believe we have further developed and honed the BMW over the past few months, and whilst we are well aware that our competitors will similarly have made progress, we are confident in our capabilities and expect to be firmly in the fight.” 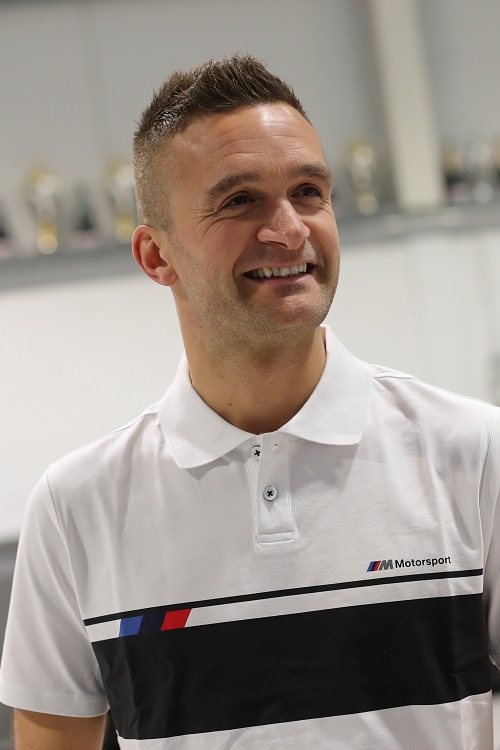 Colin Turkington, Driver, Team BMW, said: “When conversations started last year about radically changing the livery for 2020, we all felt a fresh new look would be a really positive move for our partners and fans – it’s created a real buzz ahead of an exciting new BTCC season! The BMW 3 Series is a stunning car and this new image reflects that perfectly. Looking forwards to the new season, I’ve no doubt about our potential and I’m feeling positive about the consistency we have with the 3 Series and the people, but we also have to move the game on – we have to make it count. The opportunity to test the car before the season kicks off has been extremely useful, and we’ll continue with this development programme at Silverstone on Tuesday. The competition in this championship comes from every possible angle, and the challenges grow year-on-year. I have to keep looking for gains, but success is like a drug to me – it inspires me to keep on pushing and keep on growing.