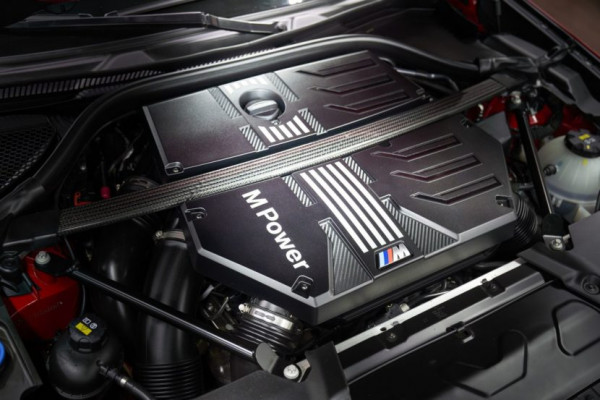 As we enter 2020, it seems like the mainstream market is finally starting to warm up to the idea of owning an EV. Electric cars come with their perks, that’s for sure, but they also have a couple of downsides. The most important of those is definitely the charging time. While manufacturers are making efforts to find better ways to recharge your car, internal combustion engines are still winning this unofficial battle.

Battery-powered cars have been making considerable strides these past few years but we’re still a long way out from seeing a car recharged with enough energy to cover 200 miles in 5 minutes. That’s where gasoline or diesel powered engines still reign supreme. BMW, like a lot of car makers out there, is spending more on research regarding this topic but according to them, the internal combustion engines will still be around for 30 years.

Speaking to Automotive News Europe, BMW’s chief of R&D, Klaus Froehlich said: “The best assumption is that electrified vehicles will account for 20 percent to 30 percent of worldwide sales by 2030, but with a very diverse global distribution. […] However, our four- and six-cylinder diesels will remain for at least another 20 years and our gasoline units for at least 30 years.” Some have rushed to call this absurd but it might not be.

In a first step towards cutting out ICE cars altogether, people will start adopting hybrids on a wider scale. Then, for high-performance cars, V12 and V8 engines will be replaced by straight six units or 2-liter 4-cylinder power plants, because that’s what the market will be asking for. The performance of electric vehicles is impressive but without a high-revving engine that actually makes a sound, most enthusiasts might be disappointed. And that part could be made possible by smaller engines. Therefore, don’t expect BMW’s line-up in 30 year to be made up by cars like the 540i or the X5 xDrive40i but instead by EVs and hybrids for the most part, with even M cars featuring an internal combustion engine.