Looking back at the 3 Series in the BTCC 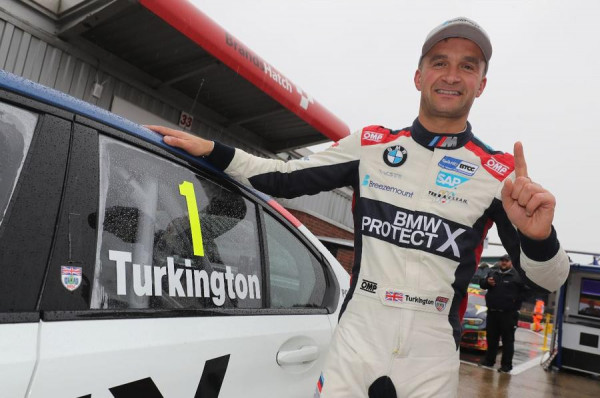 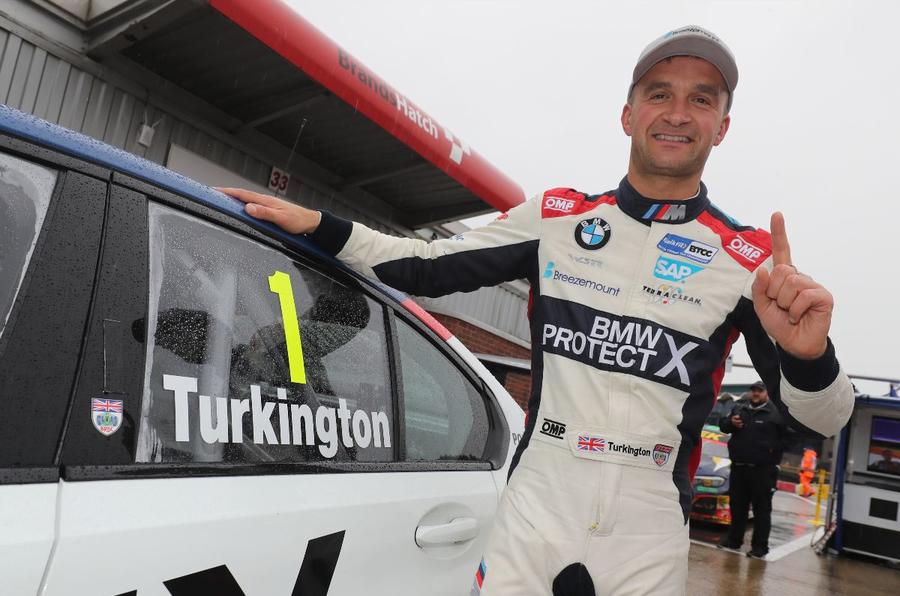 Colin Turkington and the all-new BMW 330i M Sport have been crowed 2019 BTCC champions after a nail-biting final round of the series at Brands Hatch.

Three-time champion Turkington went into the season finale as favourite, but a series of unfortunate incidents in the first two races of the three-race meeting (losing out to the Civic Type R of Dan Cammish in Race One and being spun by Matt Neal in Race Two) made hopes of a fourth-title an outside chance at best. 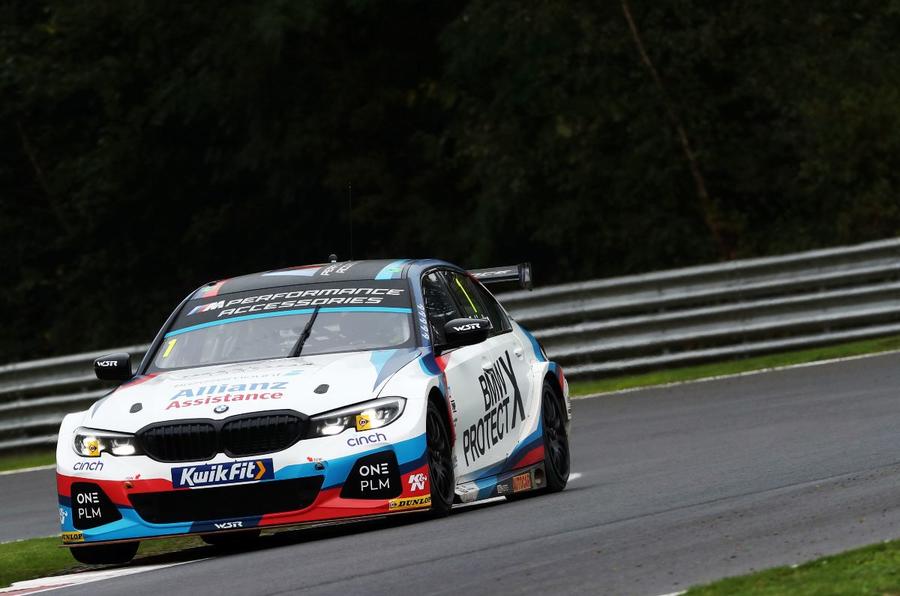 Starting Race Three from 25th place, Turkington fought his way through the field in the West Surrey Racing prepared BMW, but became caught on the tail of the leading pack with no obvious way through. Cammish looked set to win the race and take his maiden BTCC championship until brake failure spat him into the wall on the penultimate lap. Despite not winning the race, it allowed Turkington to take the championship by a narrow two-point margin.

This victory is notable for a couple of reasons, and primarily it points to the BTCC once again delivering not only nail-biting racing, but an exciting championship conclusion that couldn’t’ have been scripted any better. 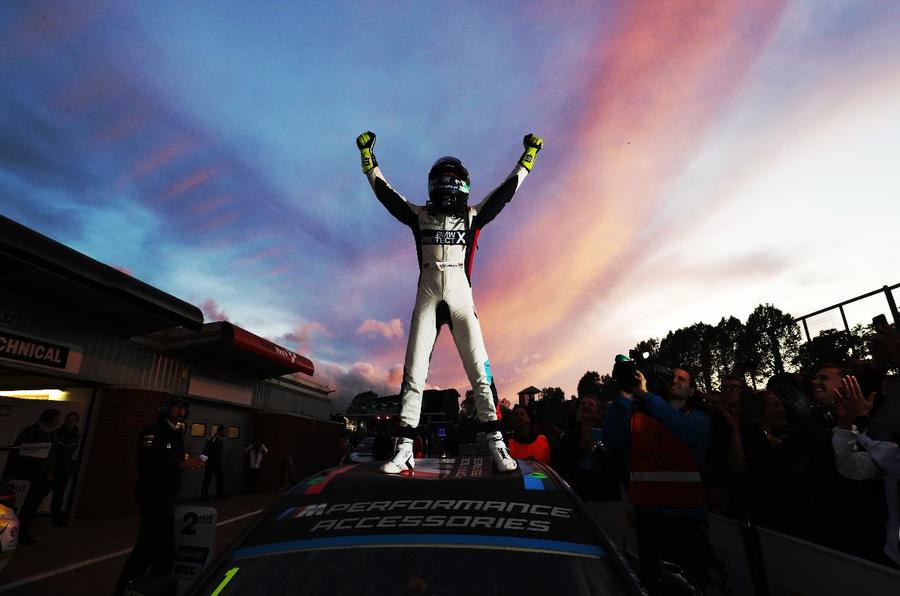 At this point in time, it’s fitting to take a look back at the other 3 Series models to have tasted BTCC success.

Frank Synter is a name synonymous with the BMW marque in the UK, and in 1988 Frank took the BMW Team Finance E30 M3 to championship success, winning by five points over Phil Dowsett in a Toyota Corolla GT. Frank won Class B in 11 of 12 races, with the only other victory going to Roland Ratzenberger at Thruxton.

It was a successful year for BMW – the E30 M3 also finished fourth in the hands of Godfrey Hall, and fifth with Mike Smith.

The 1991 Esso RAC British Touring Car Championship marked the dawn of the Super Tourer era, one highly regarded to have produced the best touring car racing to have ever existed. The global Group A rules had been dropped in favour of Super Touring, with Prodrive running two cars and Vic Lee Motorsport entering four of the 1990 designed and built E30 M3s.

With so many cars in the race (BMW Team Listerine, BMW Team Labatt’s, BMW Team Finance) it’s no surpise that BMW won the manufacturers championship with a commanding 18-point lead over nearest rival Vauxhall. Will Hoy took the Drivers title in the famous BMW Team Listerine car.

By the time 1993 rolled around, Super Touring was getting into full swing. BMW had removed its factory team at the end of 1992, and with Prodrive now preparing Subarus for the World Rally Championship and Vic Lee Motorsport owner Vic Lee’s implication in a drug scandal, Steve Neal and Ray Bellm merged the efforts into what became known as Team Dynamics. The pair ran two of the new E36 318is as independents.

BMW had also withdrawn its factory team from the DTM over a rule dispute, so it had sent Schnizter Motorsport to the UK along with works drivers Steve Soper and Joachim Winkelhock to contest the series in a factory capacity. Winkelhock took five race victories, enough to give him the championship win by 13 points over Soper.

It was a long time between drinks for the 3 Series badge in the BTCC, with the next championship win coming in 2009 with this year’s victor, Colin Turkington. He was the first Northern Irish driver to win the championship, and he drove the famous orange E90 for Team RAC.