Electric cars are the talk of the town these days, with many proclaiming them to be the future of public transportation in the environmentally conscious future. But the electric car is nothing new and has existed since Thomas Parker’s 1895 electric car, built somewhat ironically to tackle the effects of pollution in London. There’s nothing new under the sun, as they say.

BMW is one of many manufacturers rushing to the electric car game with BMW i, and it is only now in 2019 that electric cars are really becoming a mainstream, viable alternative to conventional fossil-fuelled vehicles. But did you know that BMW has been experimenting with electric cars since the early seventies, when they converted a 1602? 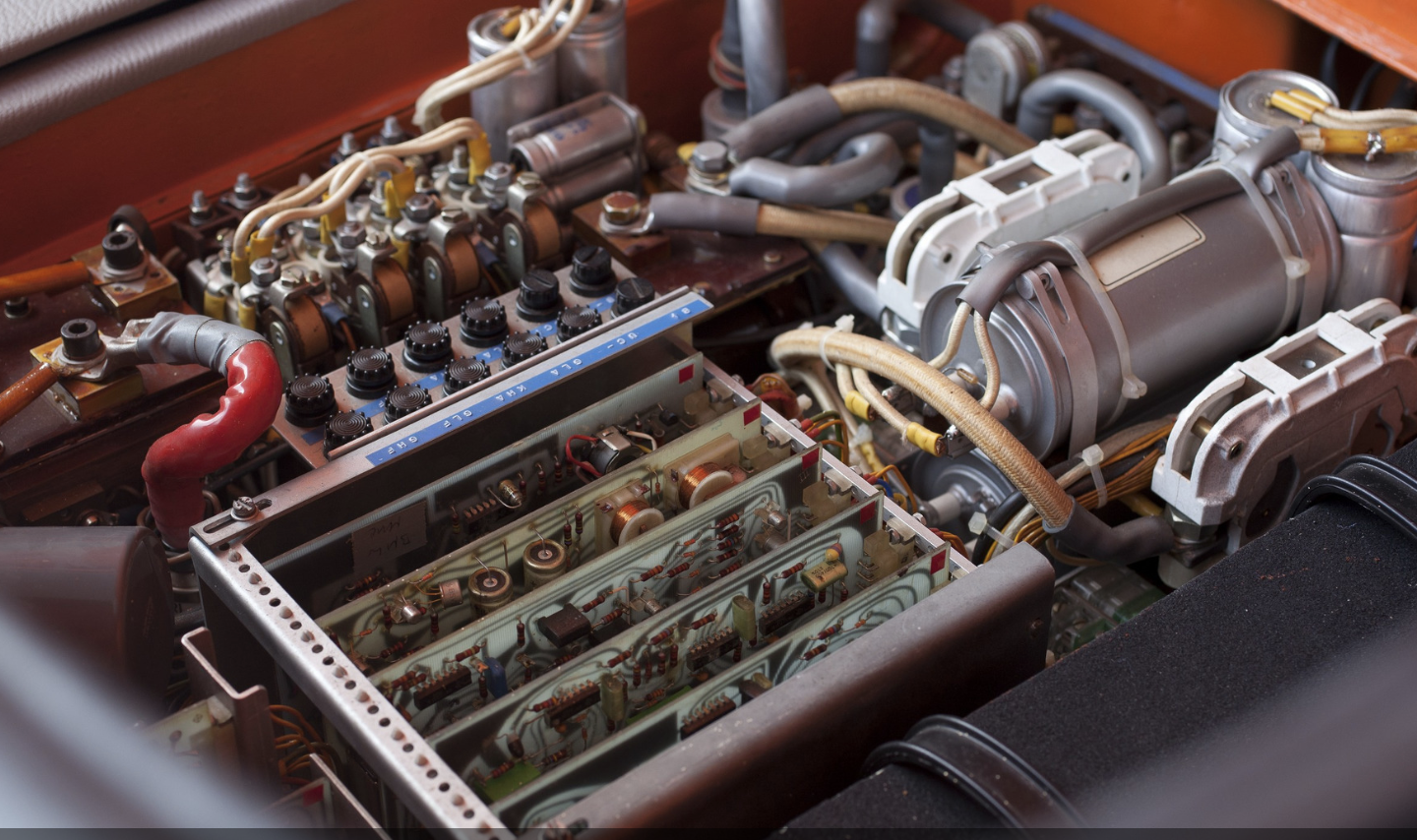 BMW’s 1972 effort was a publicity stunt, and the electric converted 02 debuted at the 1972 Munich Olympic games. It was a well-timed launch coming just a year before the oil crisis of 1973, an event that would sound the death knell of another 02 series car, the 2002 Turbo.

Unlike the 2002 Turbo, the 1602 Elektro-Antrieb was not fast, nor fun, nor practical. Its Bosch DC-wound motor supplied a peak output of a mere 42bhp peak (continuous output was rated at just 16bhp), and pushed 350kg of Varta batteries about. It didn’t matter that you couldn’t go very fast, because you couldn’t go very far, either. The range was rated at just 19 miles.

Period testing showed that the 1602 Elektro-Antrieb could complete the 0-31mph sprint in a scant eight seconds, going on to a heady top speed of 62mph. 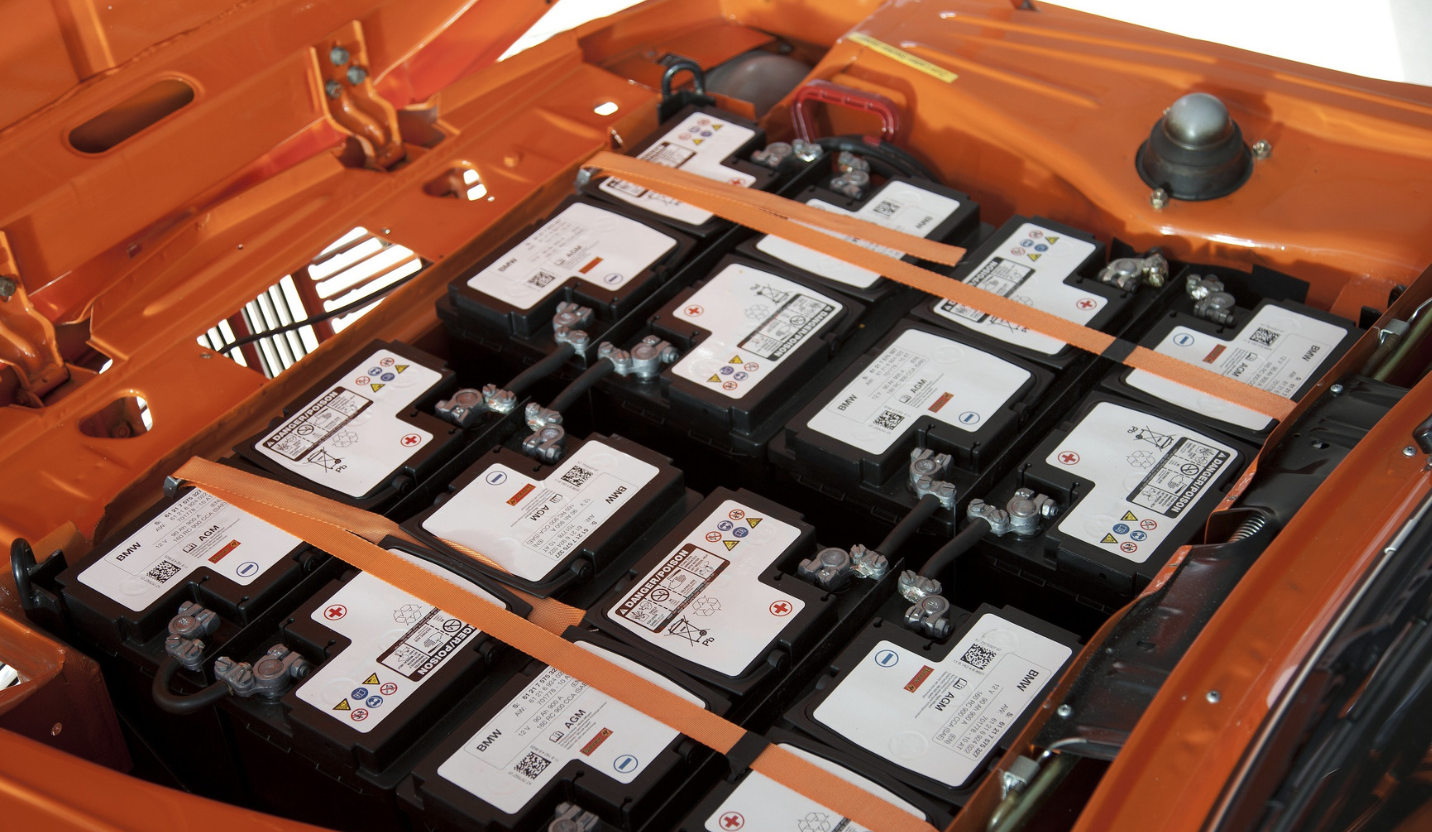 Of course we laugh by today’s standards, but the pace of development is quite astounding when compared to the Porsche Taycan, launched this month. The top of the line Turbo S variant makes 751bhp, has a range of 256 miles and will reach the 1602’s terminal velocity in 2.8 seconds, on its way to a top speed of 162mph. Remember, only 47 years separate these vehicles, and most of the development took place in the last decade.

We all need to start somewhere, and the 1602 Elektro-Antrieb was where BMW started. Next time someone asks you what the first electric BMW was, the answer is not i3. 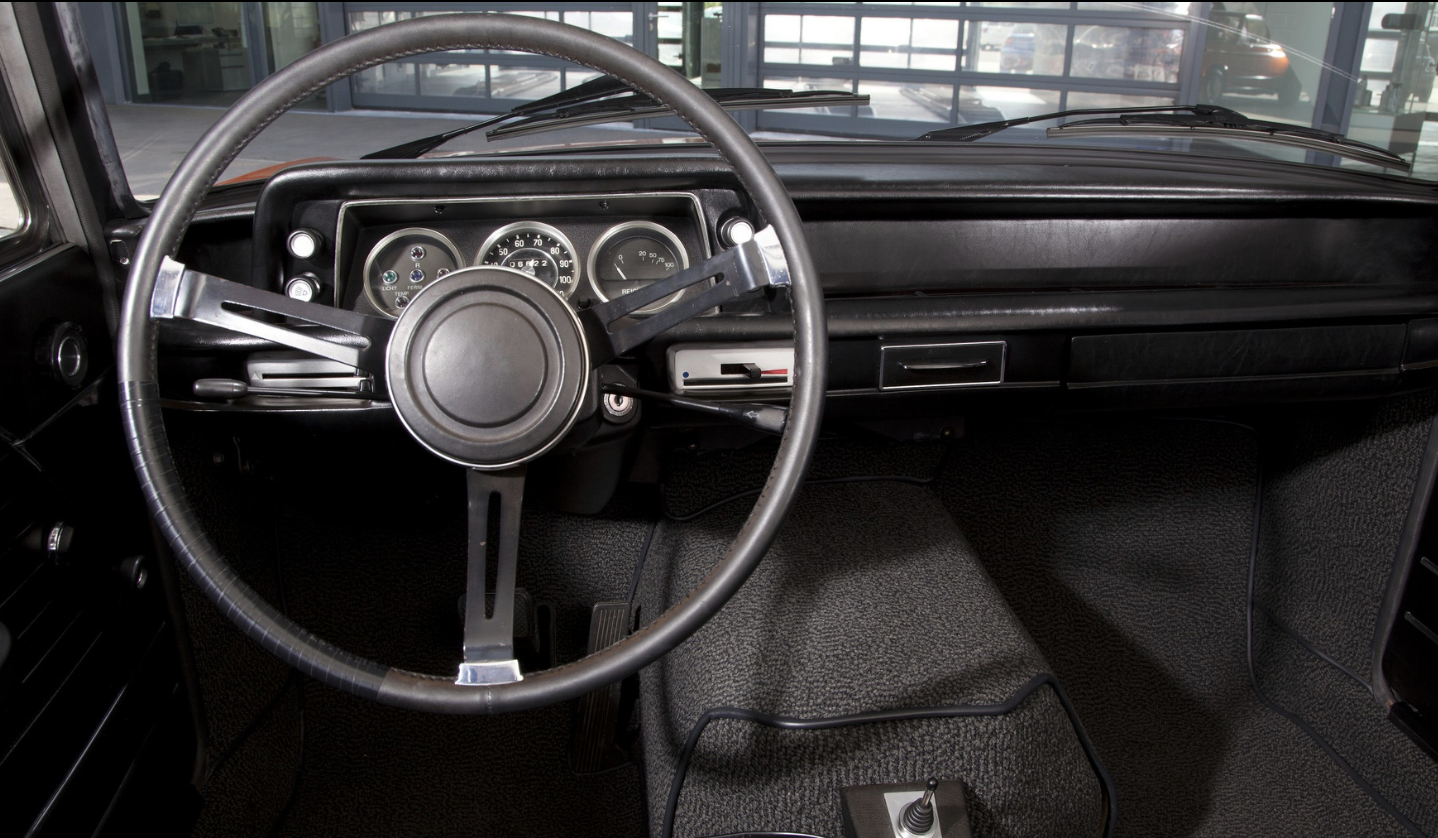 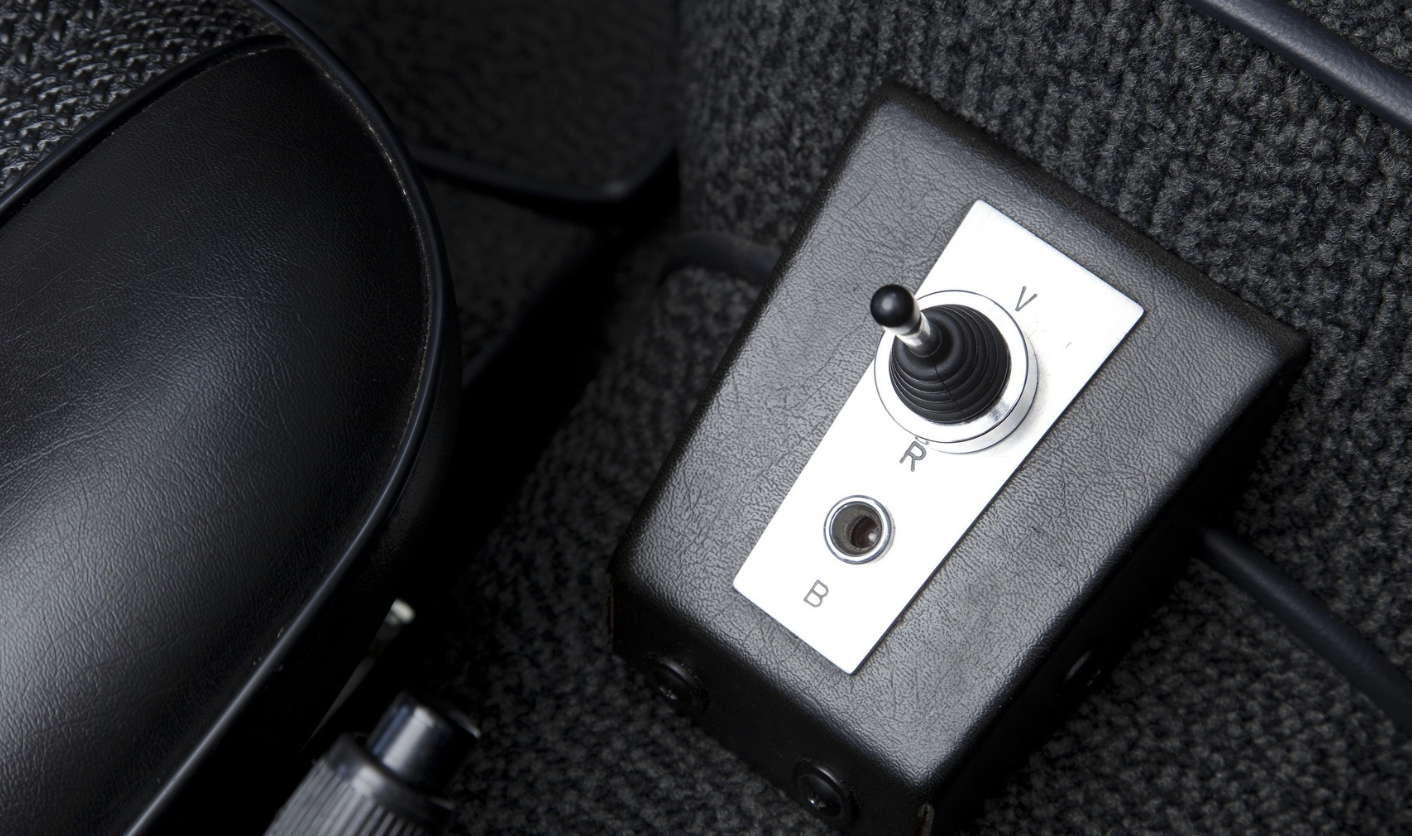