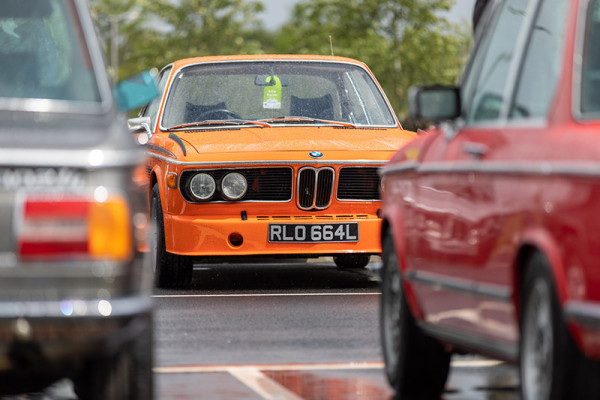 Club members and BMW fans alike were treated to a display nearing 1,000 BMWs at the British Motor Museum on Sunday 11th August. Widely regarded as one of Europe’s largest gatherings of BMW and New Mini vehicles, 2019 saw a step change for the National Festival with even more to see and do on the day. The Show Arena featured undercover grandstand seating for the first time, which paid dividends with the unexpected rainstorms that passed by. There was also a new vehicle Display Ramp, which saw the pre-launch of the new BMW 1 Series and the first public showing of the new 3 Series Touring, as well as the latest models from Alpina, AC Schnizter and MINI. These vehicles were joined by full accessorised BMW M2 and M4 models, and the highly desirable M8 Competition.

The Car Club display included a wide variety of vehicles from various regions and registers within the club, including the M Power and Sharknose Collections. Visitors also enjoyed the competition in the club’s National Concours, where some of the cleanest BMWs in the UK tried their hardest to outshine their fellow competitiors in classes ranging from Pride of Ownership through to Elite and Masterclass. Entertainment came from Steve Deeks, a professional presenter and raconteur, there was music from modern funky brass band Fat Cat Brass, and attendees had access to the British Motor Museum’s collection.

Trade stands offered a range of products from brakes, exhausts, tuning packages, detailing products, leather care and restoration tools plus a vast range of accessories and goodies. The Car Club Village was the place to sit, chat and meet fellow enthusiasts.

Enjoy a selection of images from the day below, or click here to visit the full gallery. 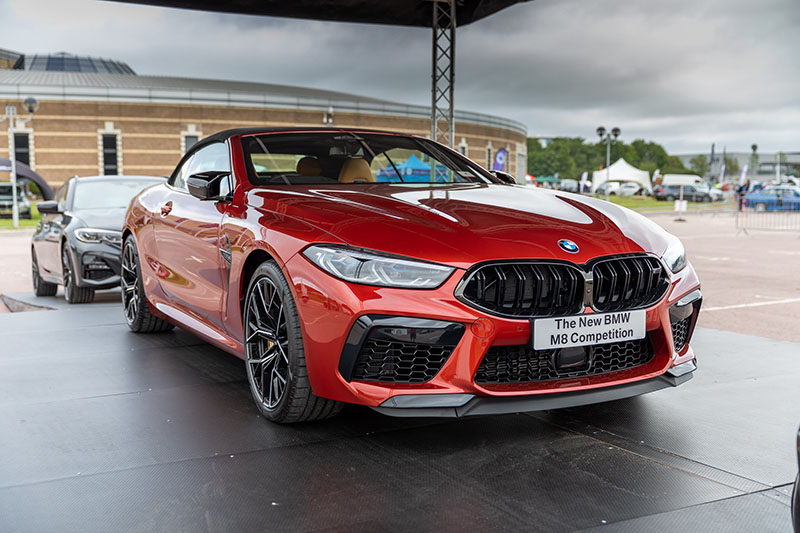 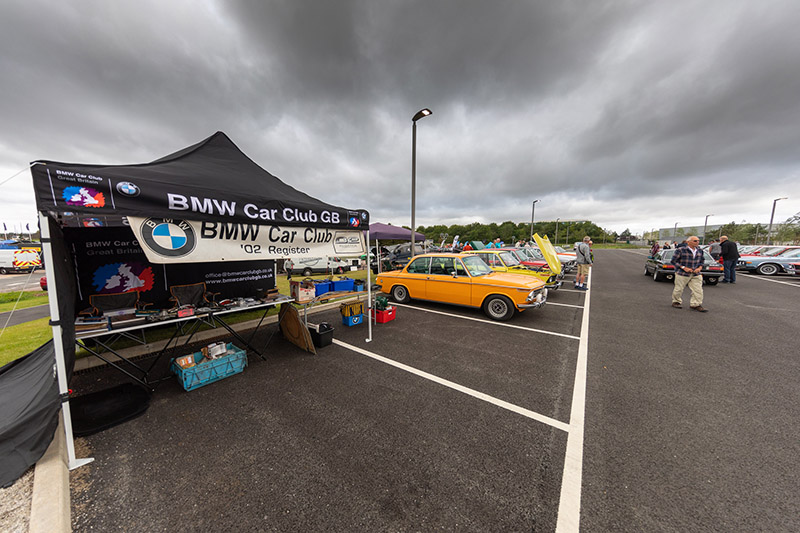 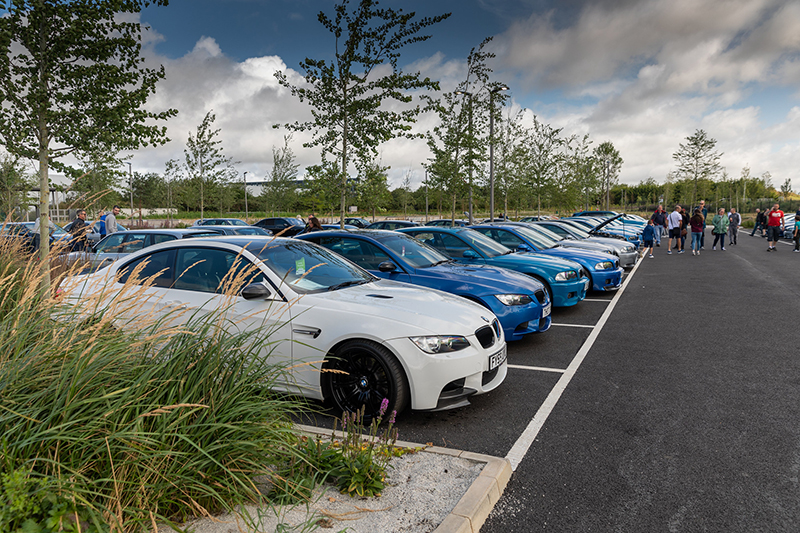 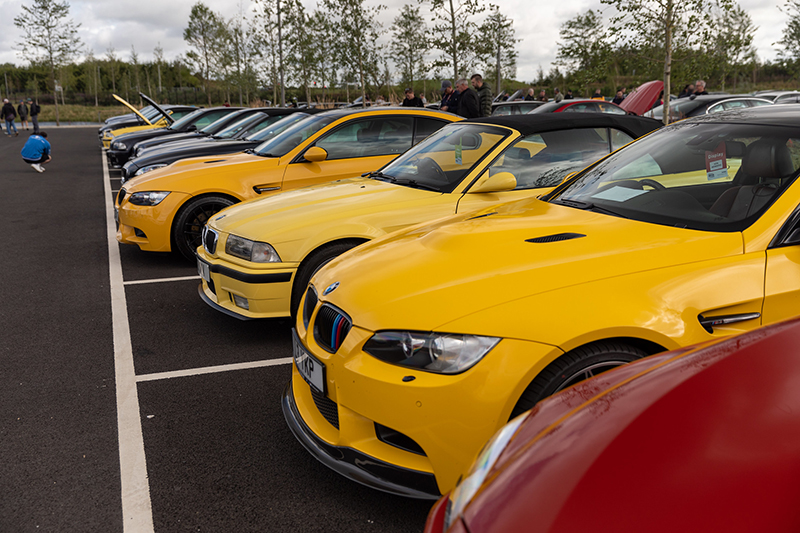 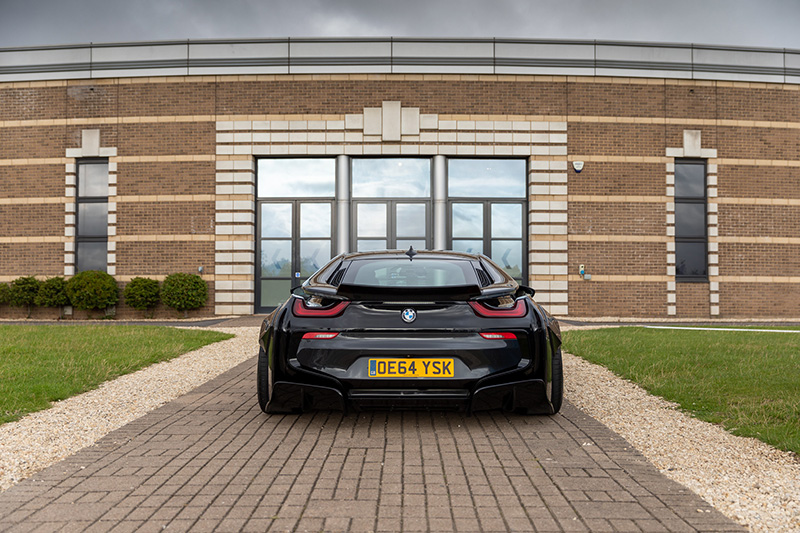 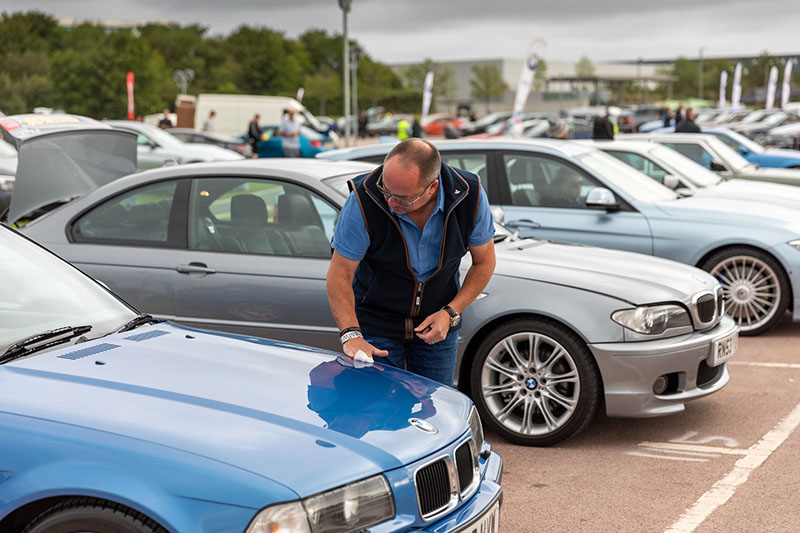 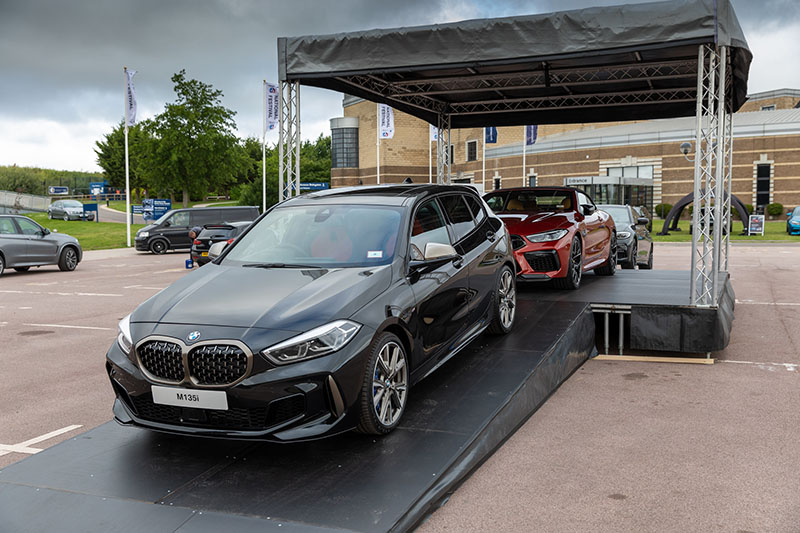 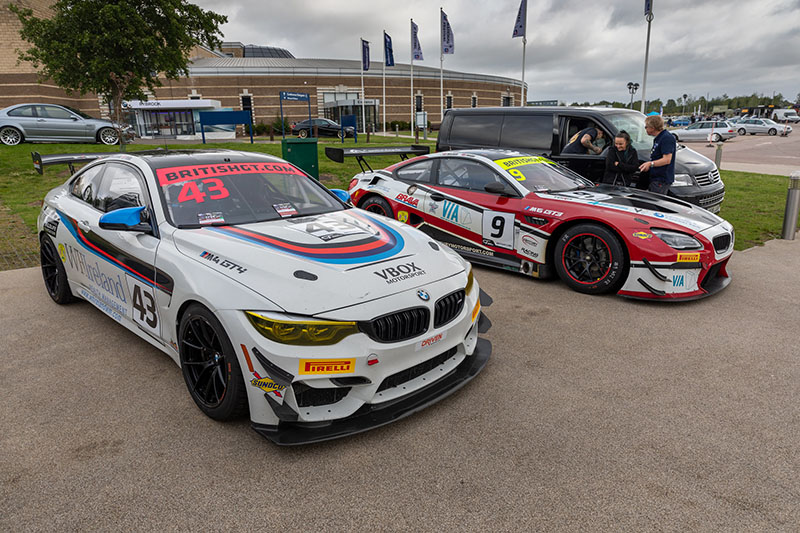 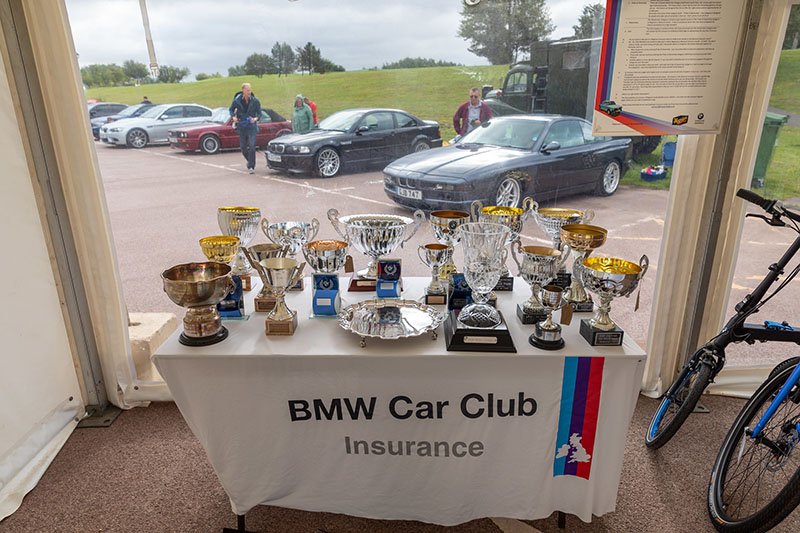 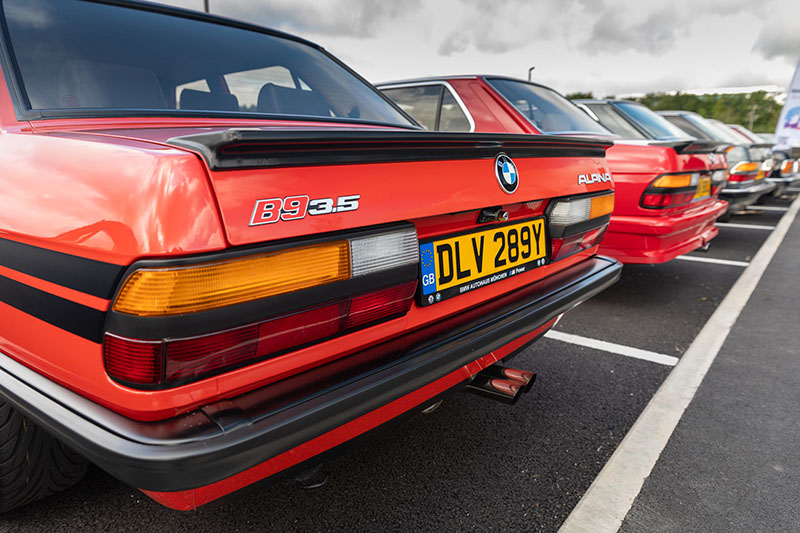 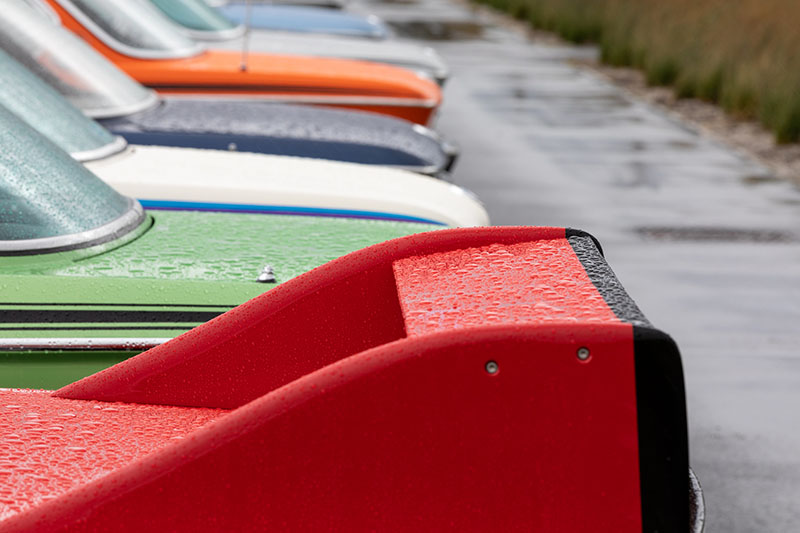 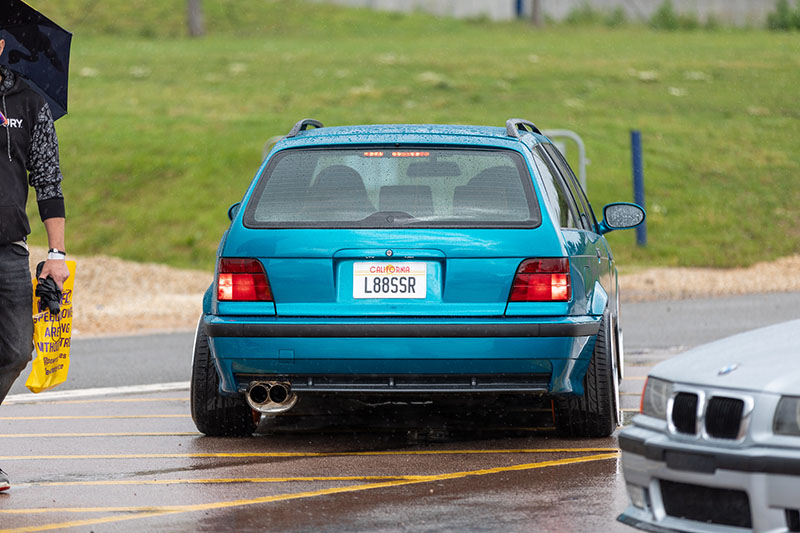 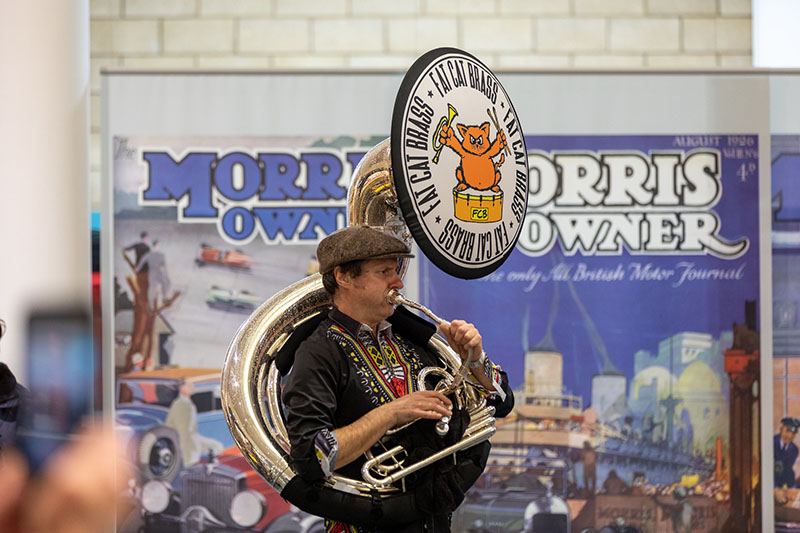 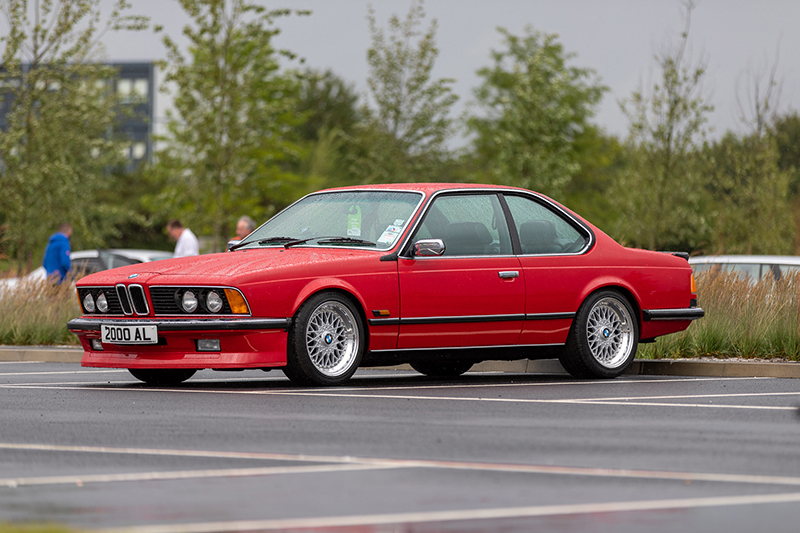