The BMWs of France’s Tour Auto 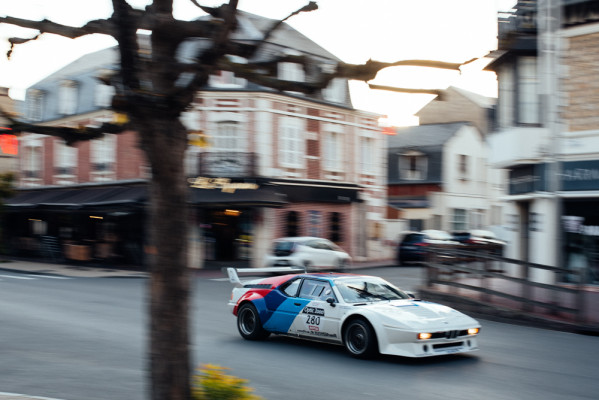 You hear it long before you see it. Slicing through traffic, it’s not that the driver is driving erratically or irresponsibly, it’s just that racing engines don’t cope with Saturday afternoon traffic very well. Revs up and down, a blip here and there, the ungodly bark on over run.

And then it pops into frame, and all sitting on the pavement of the roadside Tabac put down their beers and lower their glasses. You don’t have to know about cars to know that a BMW M1 Procar has no place on the public roads. Yet here we are.

This is what makes Peter Auto’s famous Tour Auto so damn brilliant. That it doesn’t really have a place on public roads, yet here we are.

Make no mistake, Tour Auto is no leisurely drive through the French countryside. It is pure competition, a test of driver and machine on a weeklong adventure of closed road hill climbs and wheel-to-wheel circuit racing spread across the country. 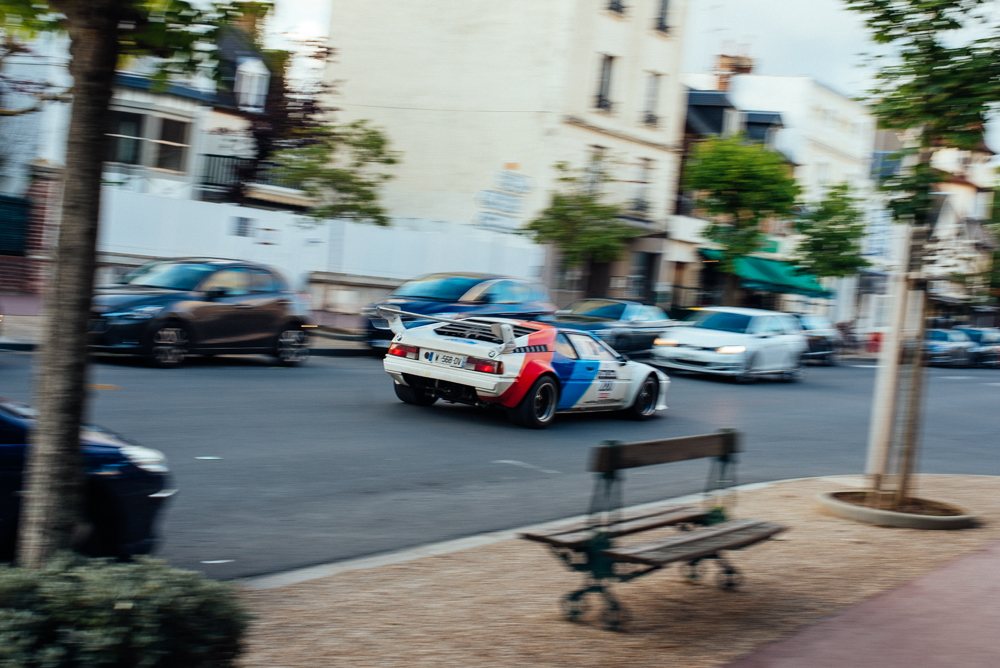 Helmets on, pace notes out, attack a section of closed road. Then a touring stage to a circuit, then it’s qualifying and a race. Back onto the road for a tour to dinner… repeat for another five days.

We happened to be in the northern French seaside spa town of Deauville and managed to capture the field as they toured through the city and across the finish line next to la plage. And that’s where the street driven M1 Procar comes in.

But there was plenty more to whet the appetite of even the most hardened BMW enthusiast. A ‘regular’ M1 street car, a 507, a 2002 Turbo, a handful of Batmobiles and an Alpina CSL isn’t all of it.

Tour Auto has well and truly whet our appetites, and make no mistake, next year we’ll be there to see these fine machines in anger.

But until then…. Enjoy. 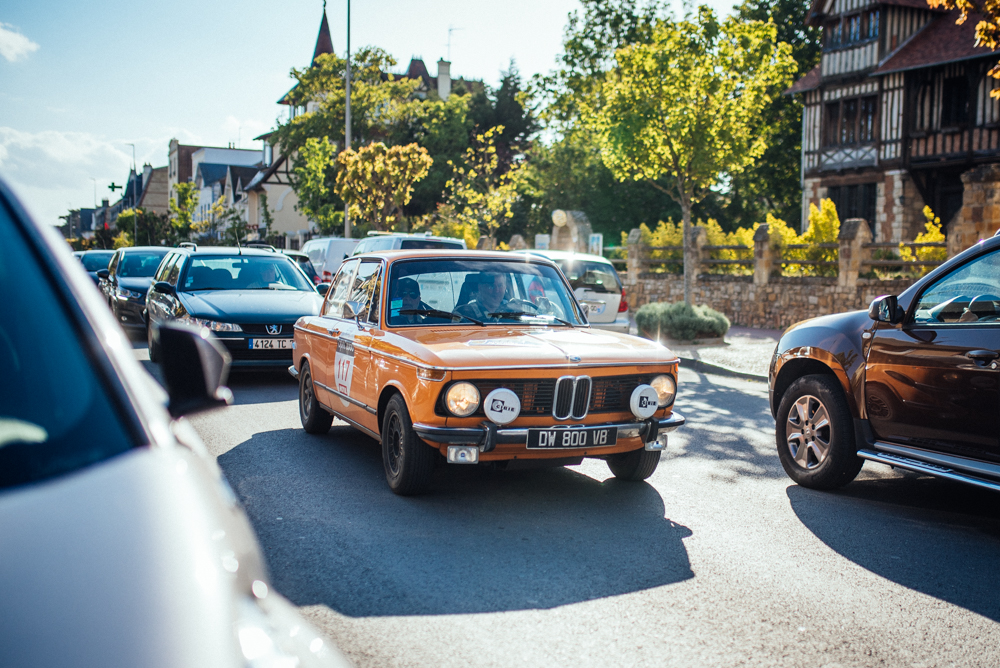 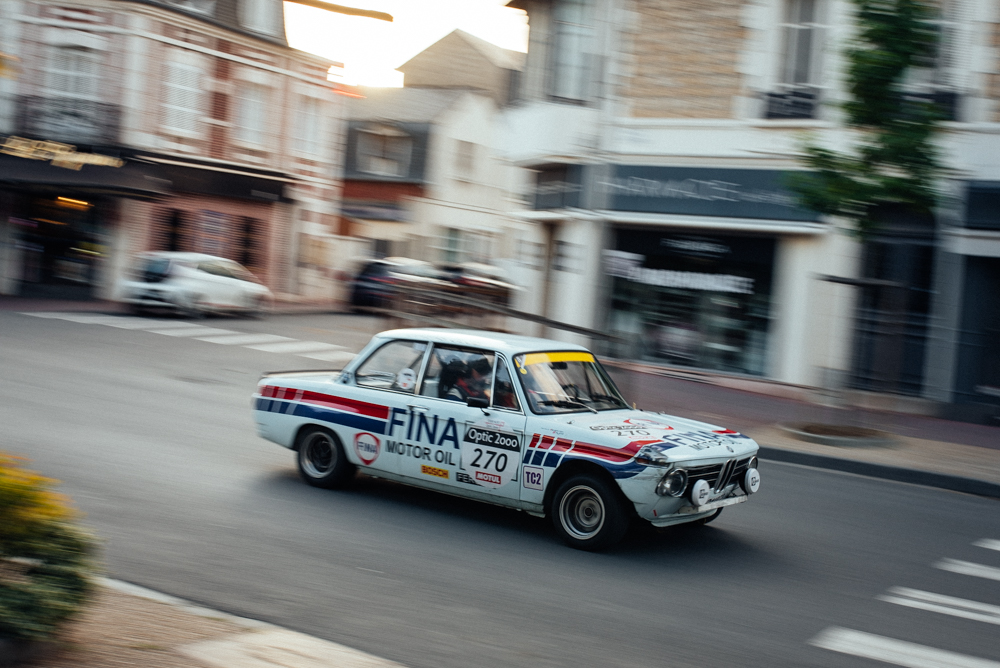 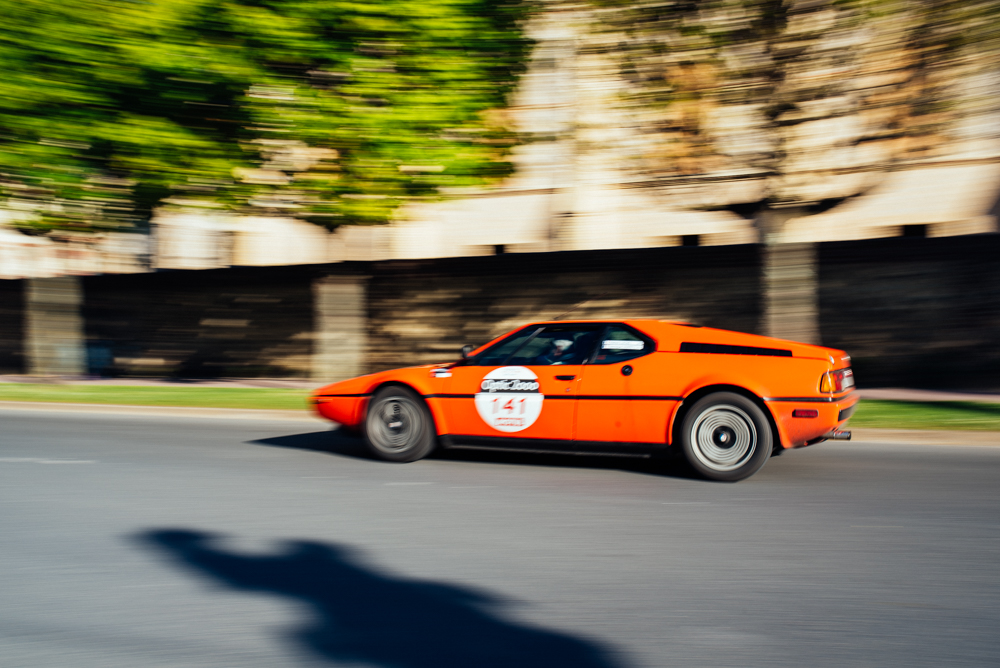 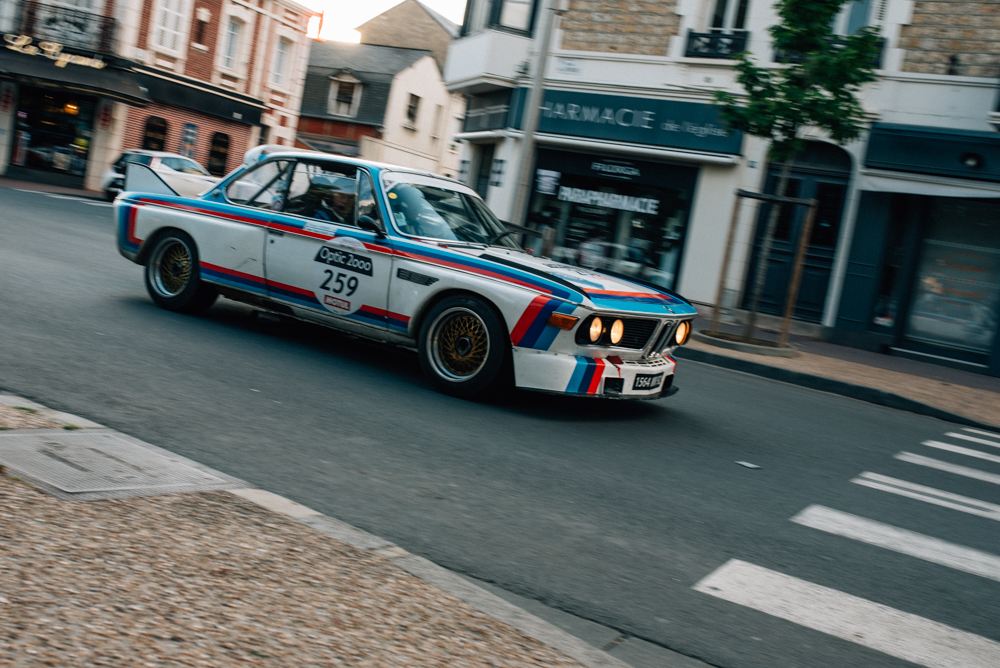 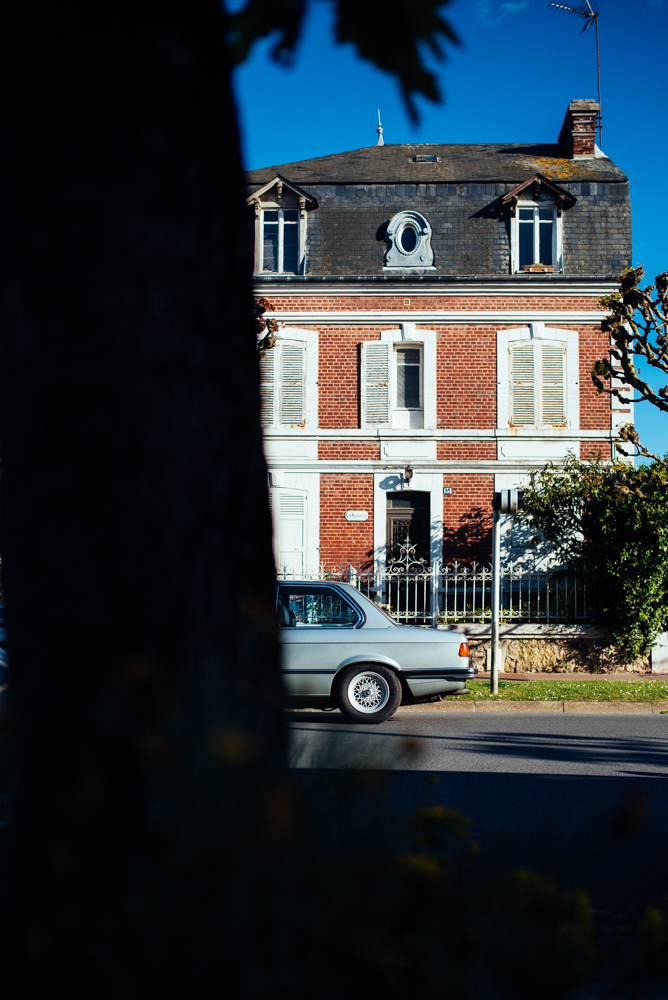 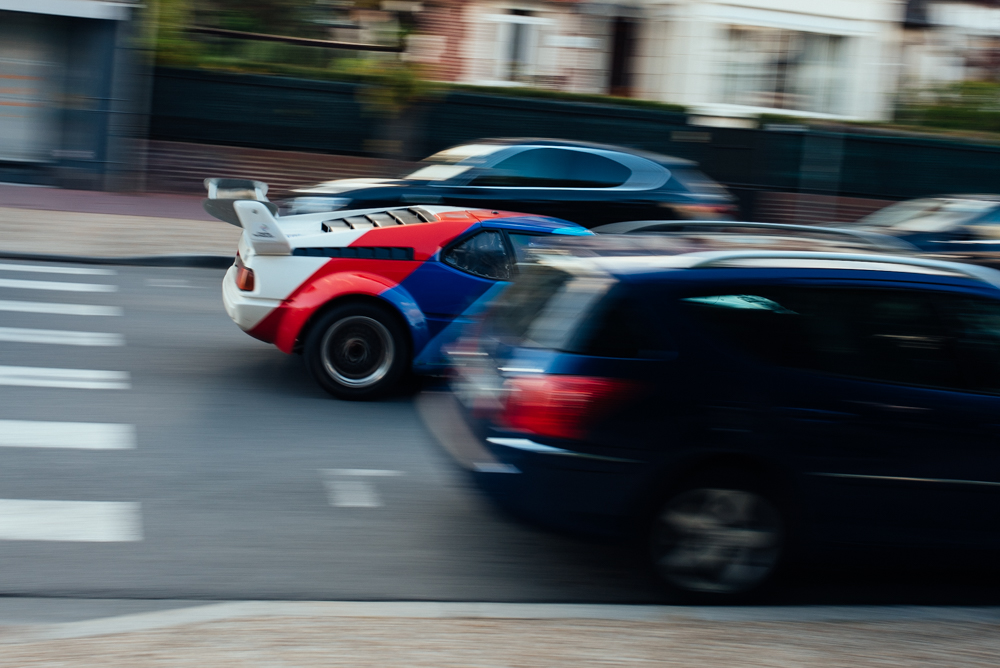 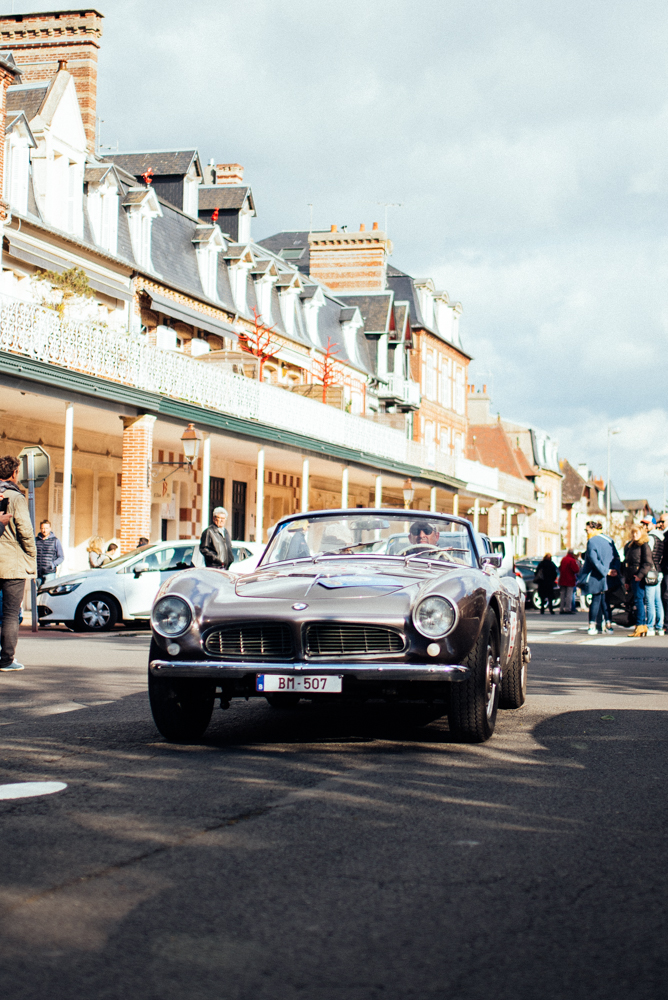 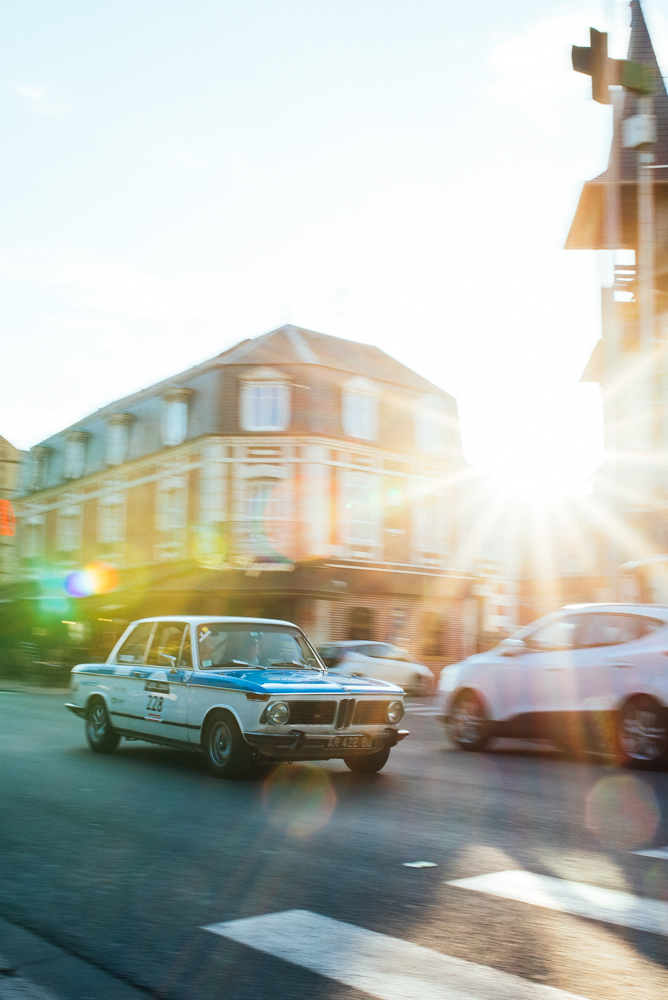 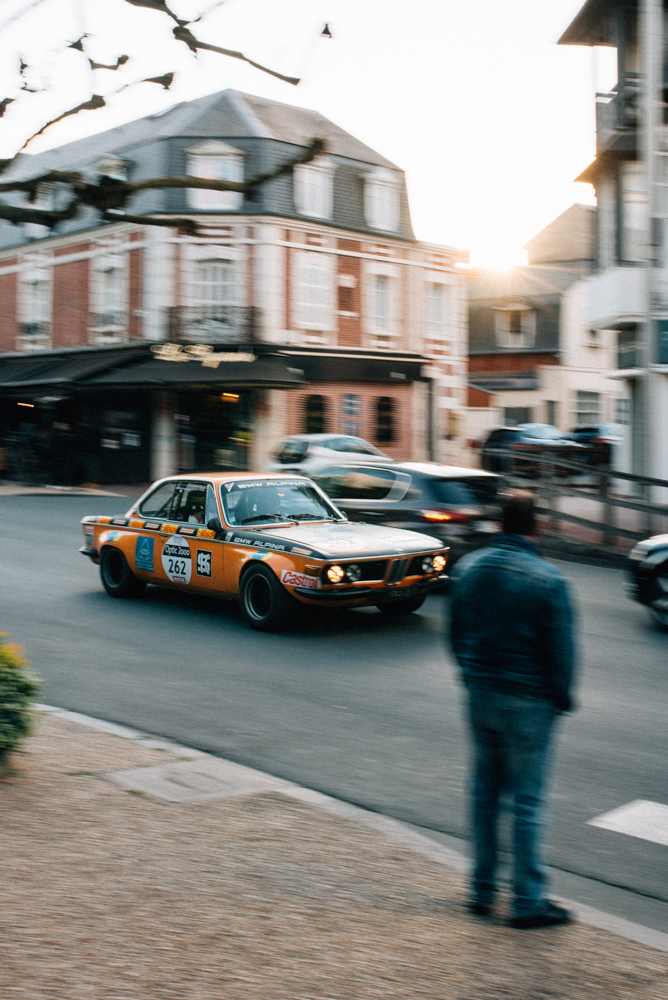 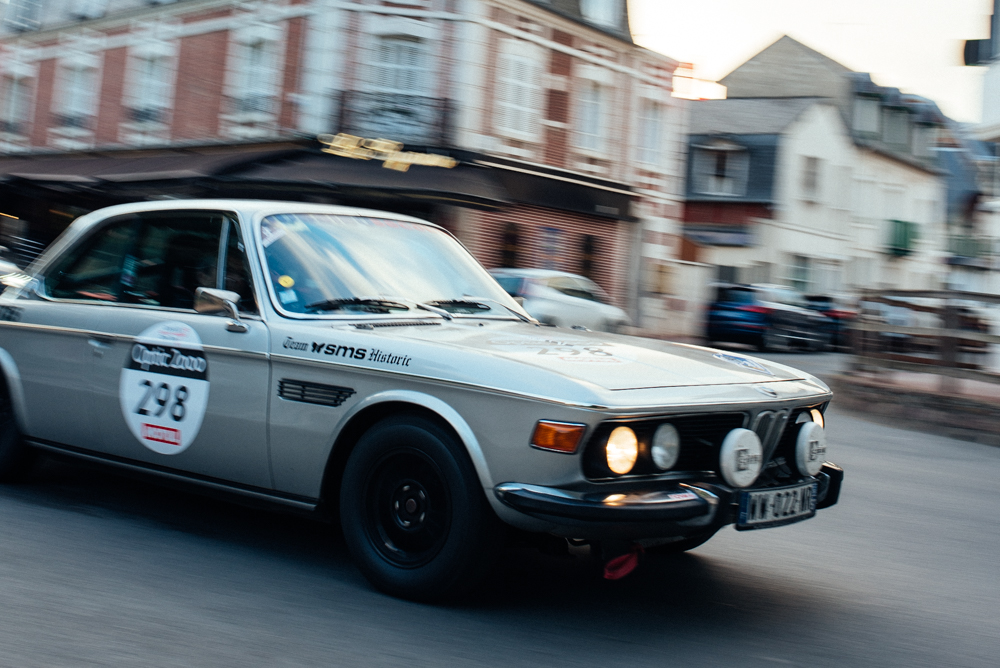 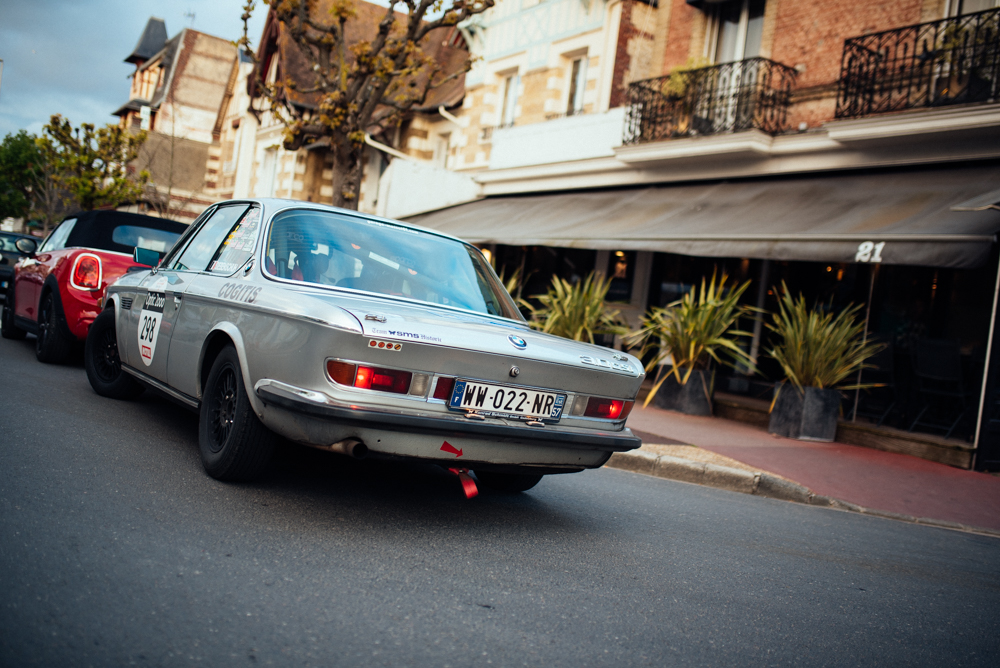 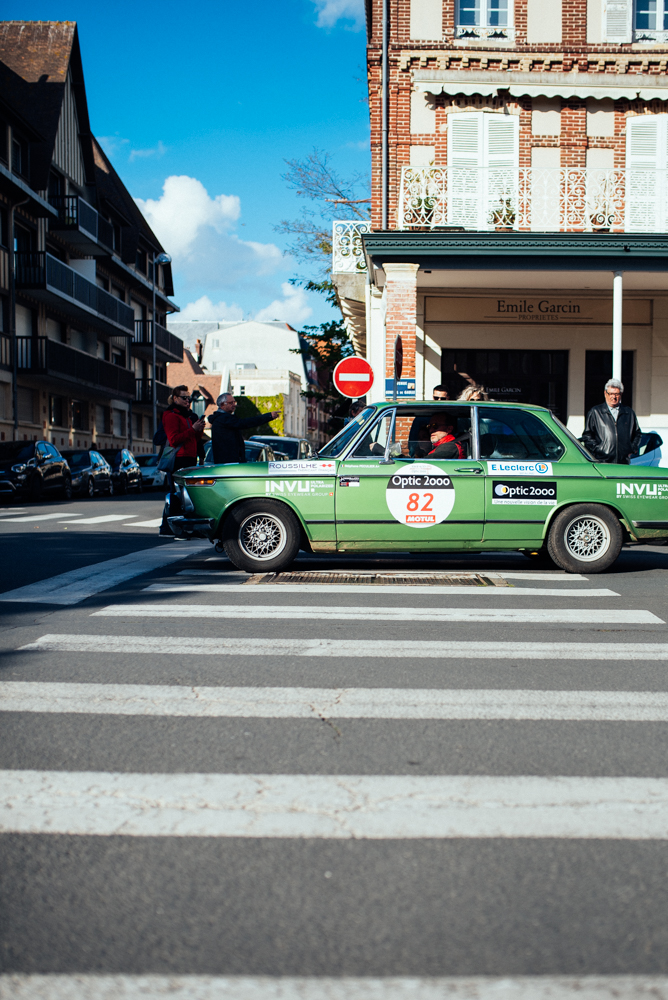 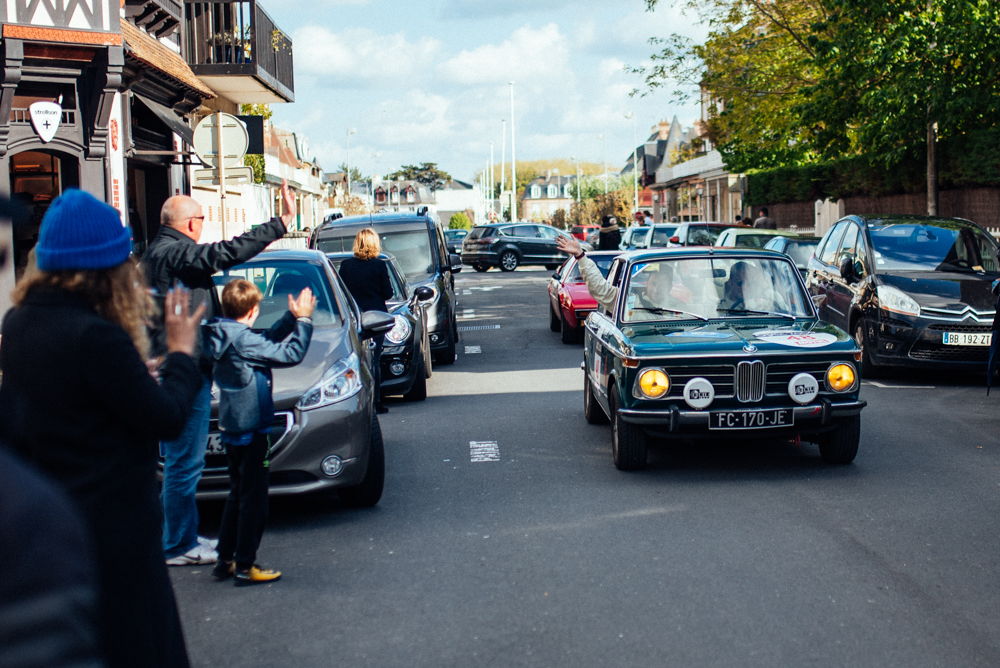 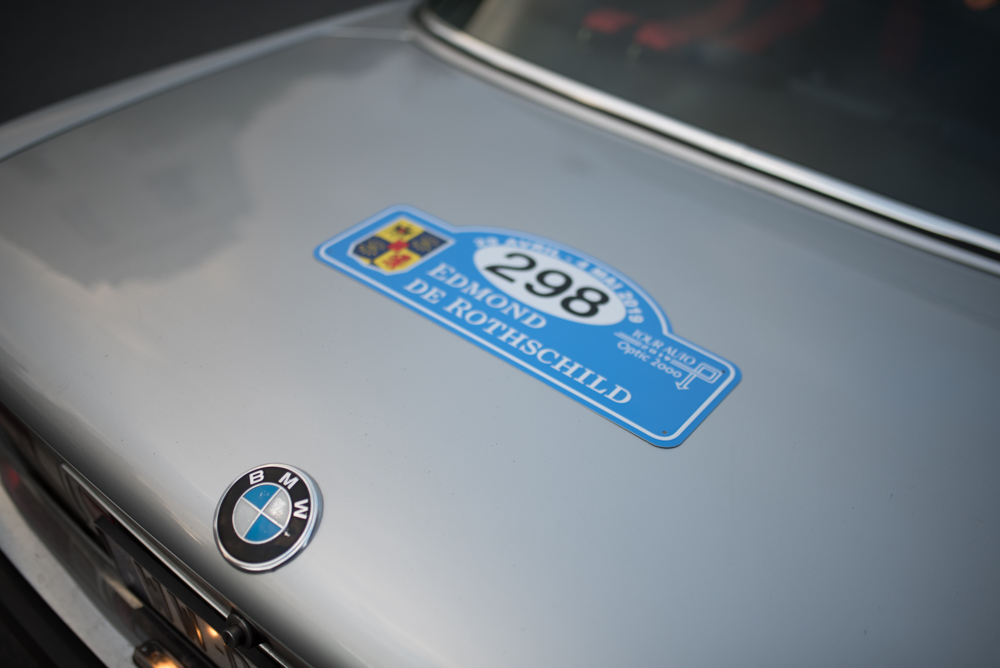 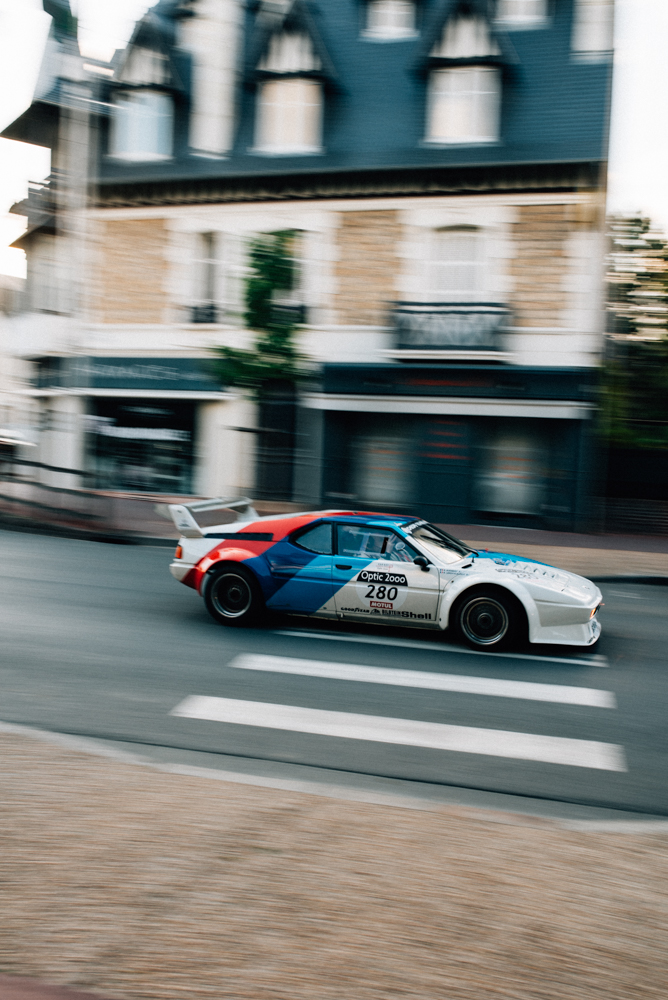 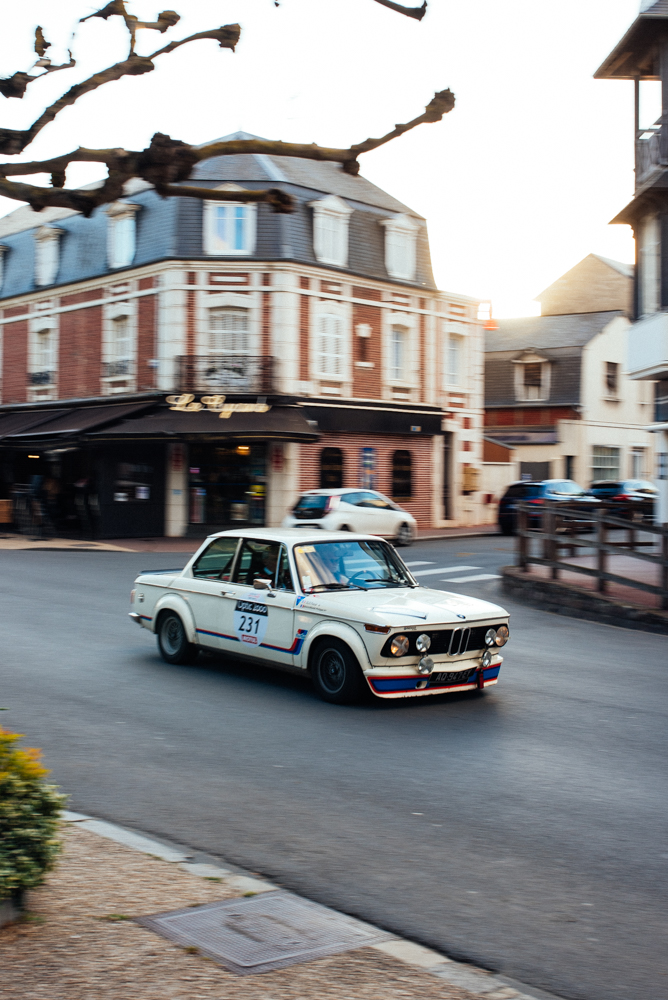 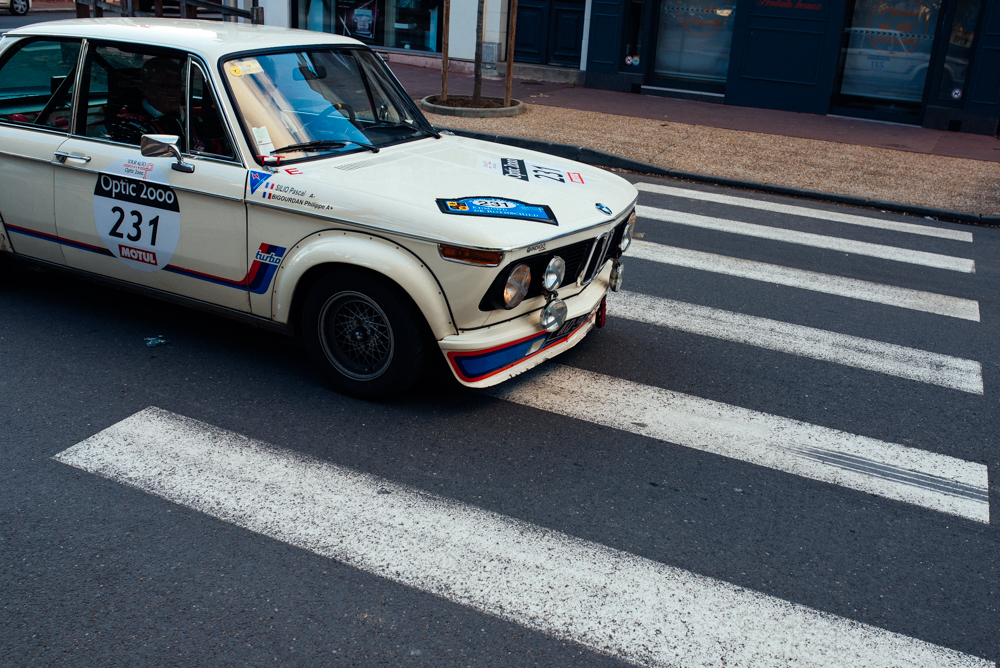