An M Powering Event – A Recap on the Southern Concours 2019 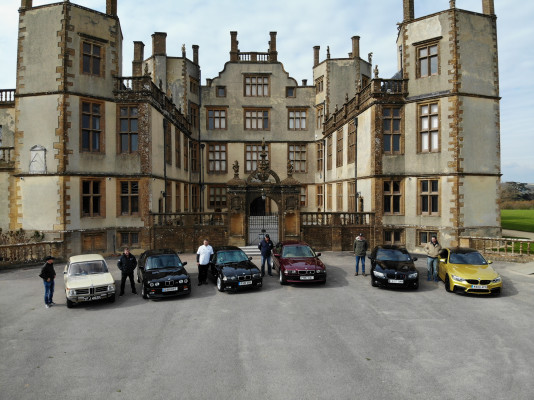 Castles, Concours and the M Launch.

The Southern Concours went down an absolute storm (almost literally) and with over 200 cars on display, the weekend was a mighty success. The contagious ‘M’ Madness was in full swing as the launch presented an array of colours, shapes and shedloads of surprises! From the majestic M1 to the swanky M5s, the exhibition was enough to warm the hearts of members in the chilly weather.

We simply cannot disregard the venue; Sherborne Castle, a mesmerizing, picturesque and hauntingly beautiful fortress dating back to the 12th Century; well known for truly capturing the awe of its visitors. Those who had the pleasure to see this beautiful scenery surely must agree, especially amongst the Bavarian beauties. It was the perfect backdrop that was truly the cherry on the cake.

With a launch of Ms came a launch of Car Club Merchandise. From our brand spanking new travel mugs to the hurricane proof Jackets (tried and tested). You could see the Car Club logo flashing past you with every turn. What’s more, the ‘M Fever’ had even spread to our new range of jackets, with an embossed ‘M Power’ logo. After all, you are what you wear right?

Even the 4 legged had a pawsome day.The only thing missing from the harness is the BMW Roundel!

“Concours d’lgance – a parade of cars or other vehicles, prizes being awarded to the most elegant, best designed, or best turned-out.”

Both Concours and Show & Shine classes were a great success. With a turnout greater than last year there is nothing to complain about other than the weather – but we didn’t let their ruin our spirits. From the natter of passers-by, spotting their personal winner, the snaps of the camera to the satisfying squeaking from the final wipe of the pristine bonnets. Cloths were down and the proud ‘hands-on-hips were’ followed.

This is a chance to say a big thank you to all that attended. To the early risers who helped set up and those who helped set down in the evening. To our sponsor Autospray VSS Ltd, Dan Wood and all the judges. Another thank you also to Jasmine and Michelle who attended from the HQ. We can’t forget to say the biggest thank you to Nigel Smith who made the magic happen! F those we have forgotten to mention, thank you for making the day come together. The countdown for next year has already begun!

Keep your eye out for the full write up, which will be included in the June issue of Striaght Six!

Here’s some more images from the day: 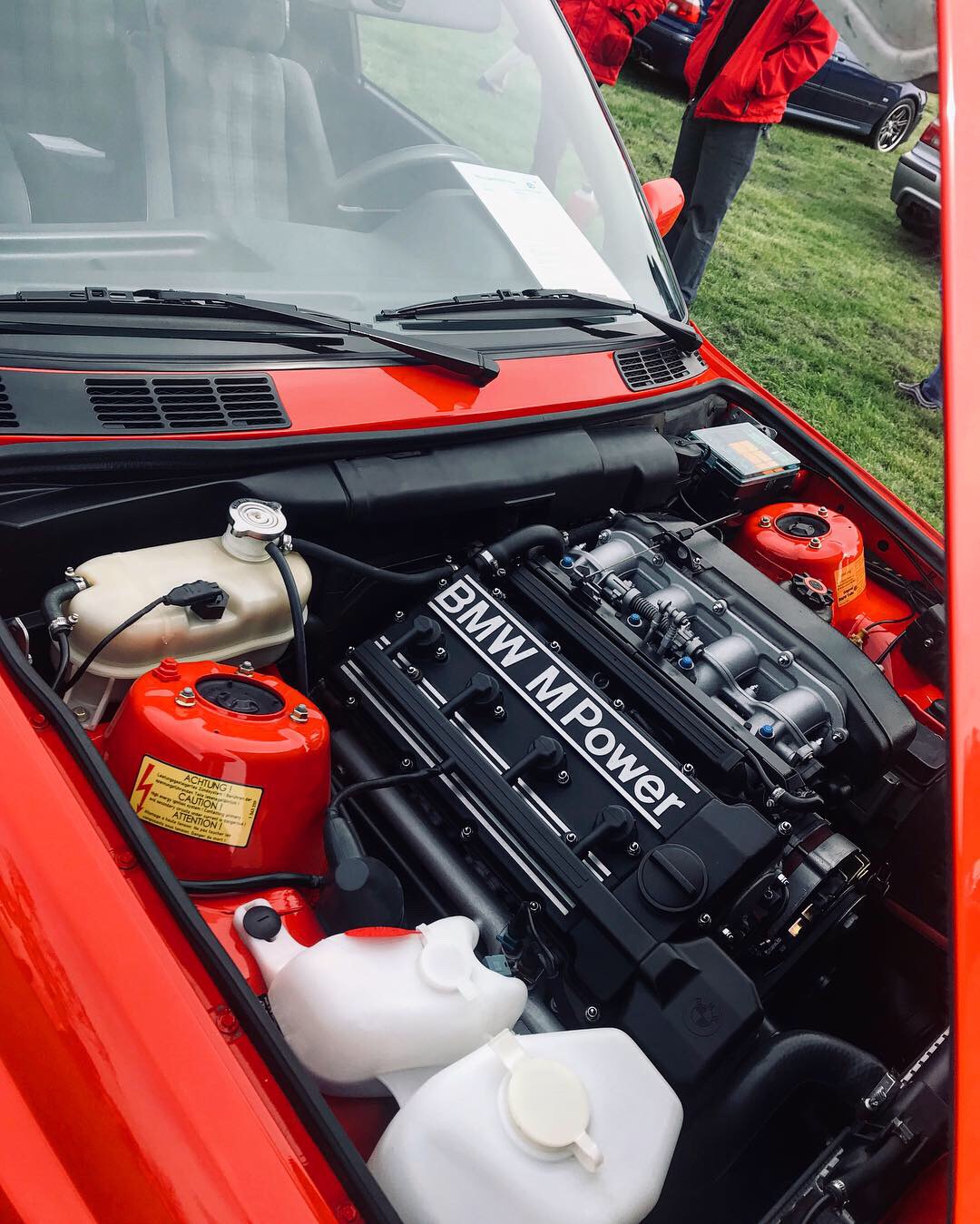 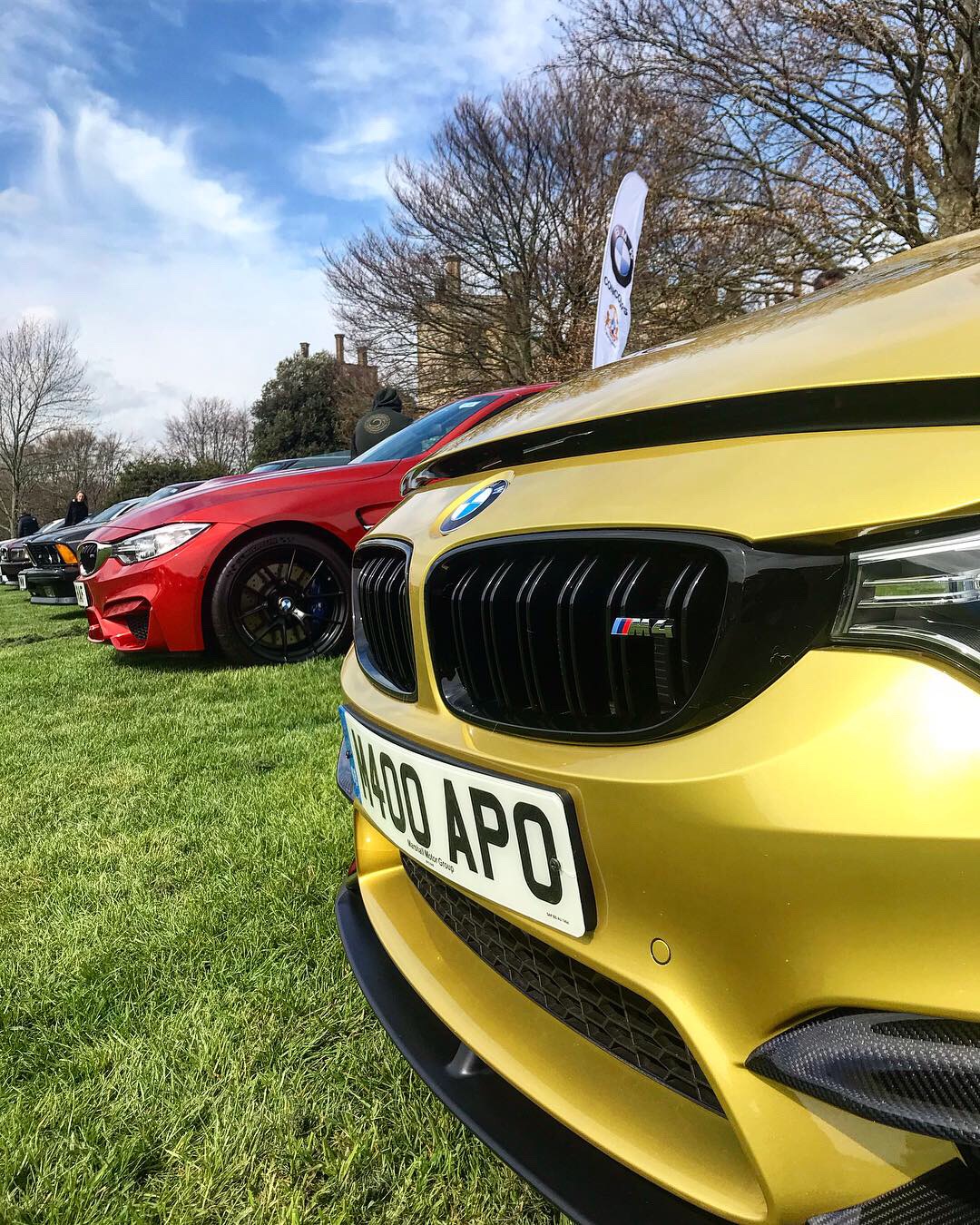 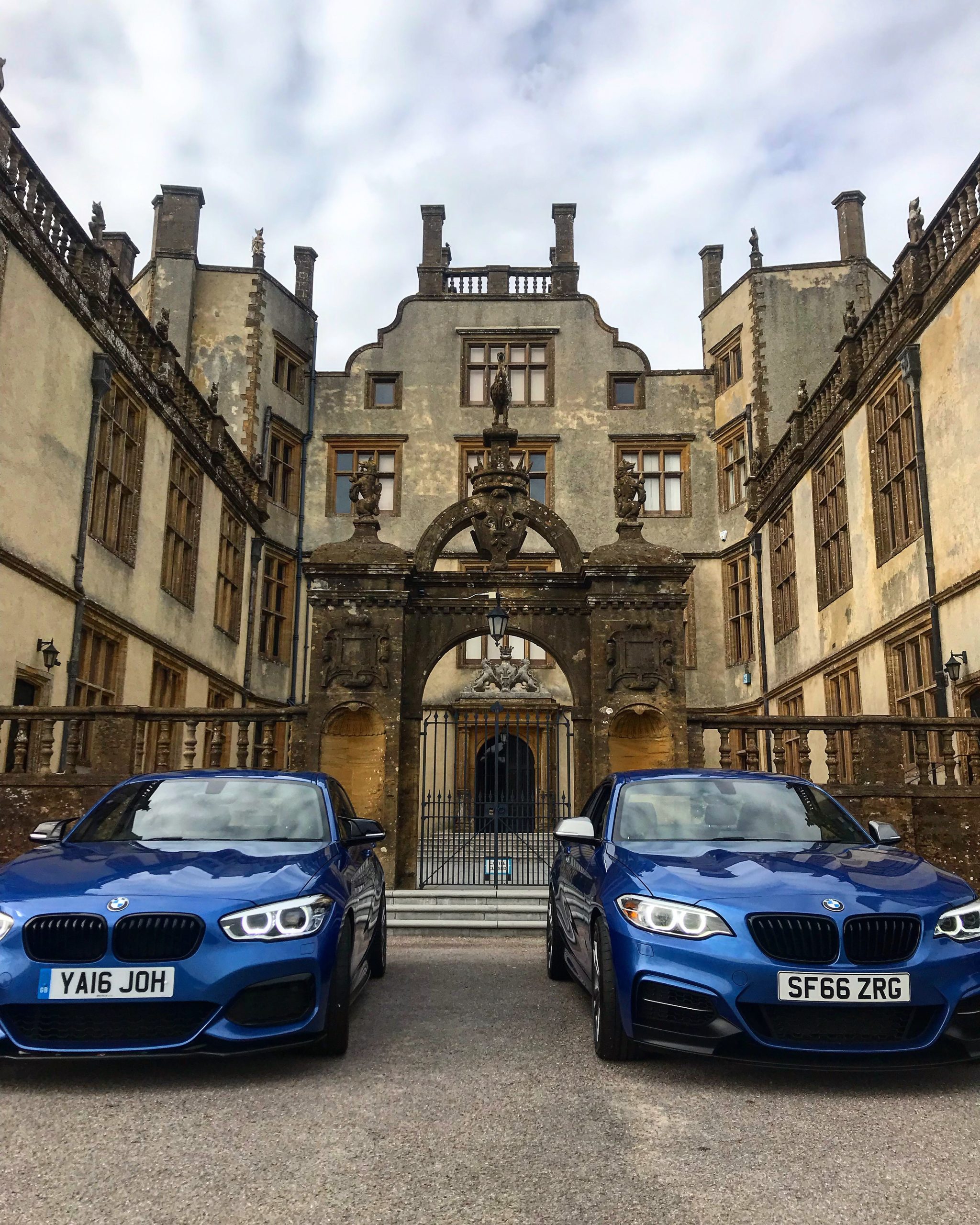 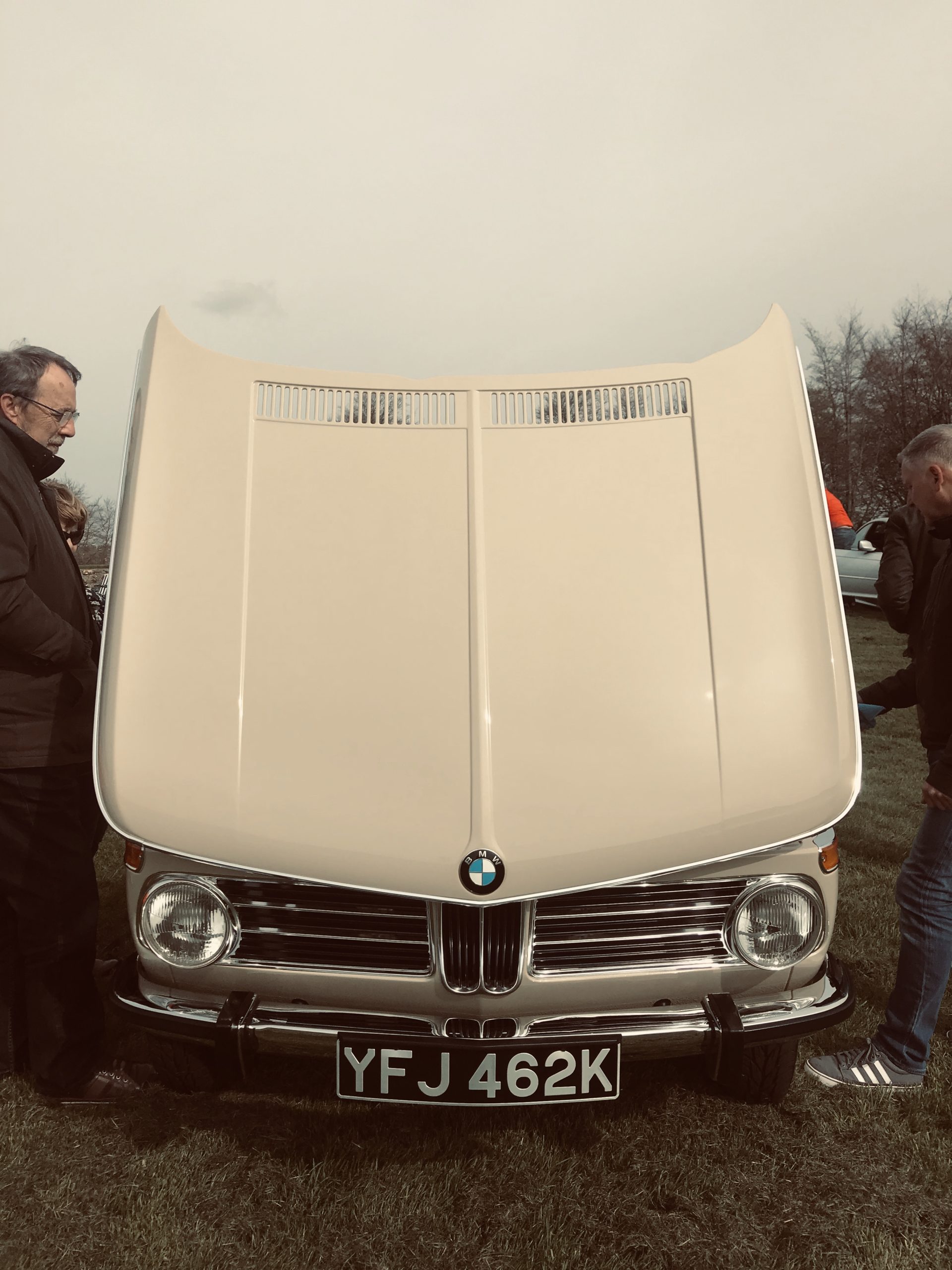 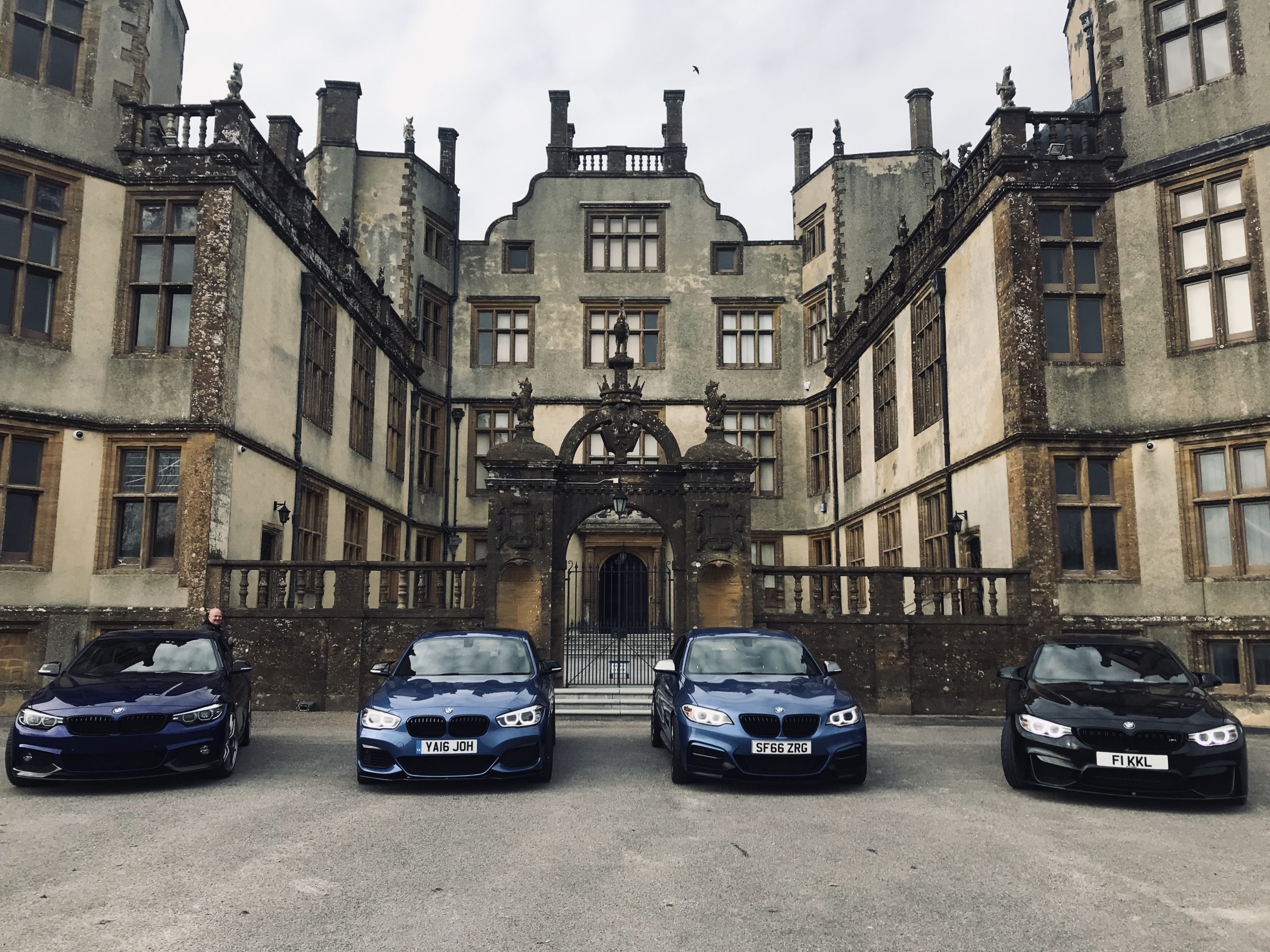