Want to Satisfy Your Soul? Buy a classic BMW 3.0 Si… 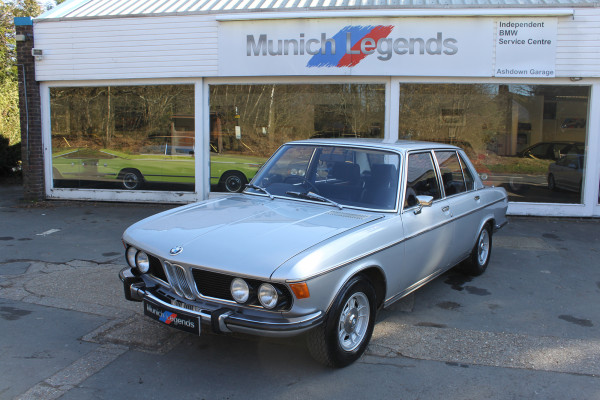 Bob Marley was gangsta. Sure, I know, he became an international symbol for love and peace, but that’s just pop culture for you. Why do I make this statement with such certainty? Because he drove a BMW. And not just any BMW – we’re talking about an E3 3.0si – and that’s about as gangsta as you can get.

Coming from an already tough environment, Marley soon earned himself the nickname Tuff Gong. In his early pre-fame days, Bob and his mates drove around their native Trenchtown, a batch of freshly pressed singles in the boot, ‘asking’ sound systems to play their tracks. Those that didn’t were asked again, only, let’s say, a little more forcefully. I can’t imagine Ed Sheeran doing that. And quite frankly, I can’t imagine Ed Sheeran nearly dying from an attempted assassination in his home either. Bob always said he chose BMW not because he wanted a flash car, but because the letters were short for Bob Marley and the Wailers, but I think its because there was nothing more rakish and tough looking than the BMWs of that era.

The truth is, the 3.0Si was a real masterpiece, with beauty that ran way more than skin deep. The M30 straight six is of course the very same power plant that powered the 3.0 csl, which makes the Si a speedy bit of kit even by today’s standards. I remember taking part in a drag race up the mile straight outside Munich Legends, me in an E60 525 diesel and a friend in his 3.0Si – and I came an embarrassing second. But it wasn’t shouty or brash. It had all the class and refinement of a Merc but without the chunky, agricultural feel – and all the coolness of a Jag, without the appalling unreliability of a British 70s car. The interior is cool, spacious and comfy, with a simplicity that would stay with BMW throughout their purple patch – even becoming part of their philosophy of minimising driver distractions to keep stress levels down, and concentration levels up. Quite what happened to that idea is anyone’s guess, with modern BMW interiors looking more like a Soho strip joint – blue neon, huge screens and more buttons than a squadron of Royal marines.

As it happens, the very 3.0Si that beat me in the drag race resurfaced last week, and of course I couldn’t resist a drive. As I settled into the soft, perfectly sprung driver’s seat, I understood exactly what it is about the E3 that made it such a winner. The driving position is perfect, with a huge expanse of glass all around the car giving you perfect 360 vision. The interior has a Tardis like quality to it – although the E3 is not a small car it’s no monster either – but the cabin feels incredibly spacious, an impression perhaps enhanced by the uncluttered layout of the dash. I’m used to driving a 3.0csl, so I was expecting to feel let down by the extra weight on the saloon – but not a bit of it. The power delivery is smooth and incredibly modern-feeling, and despite more body roll than the csl, the cornering is sure-footed and precise. I think I’d prefer a lower profile tyre – maybe a nice set of Alpina 16″ alloys would suit me better – and I’d be tempted to use the same type of rose-jointed anti-roll bars that keep our 3.0 csl feeling so firm – but that’s me being fussy. As well as lavishing more than 20,000 on the car in the last decade, the previous owner had installed a very subtle but effective sound system – nothing visual to upset the period interior, but certainly good enough to get a bit of bass going on Get Up, Stand Up. However, on the morning of my drive, I reached down and turned the knob, waiting for a few seconds for the electric aerial to rise (is it just me that puts electric aerials in the same Cool Class as pop up lights?) and all of a sudden, the soft, serene sounds of a violin concerto filled the car. Driving down the sunny Sussex lanes, crowded with fresh daffodils and the early buds of spring, I felt a deep sense of well-being, a cool flick of the old-school steering wheel here, an energetic dab of throttle there – I was quite simply in my element. And before you ask, no, I hadn’t smoked any of Bob’s favourite brand of cigarette. Not on that particular occasion.

Back at base, I wandered round the car in a bit of a day dream, imagining how understated but cool it would have been to own an Si back in the early 70s, with its purposeful stance, quad headlights and – the piece de resistance – the fuel filler cap under a flap behind the number plate. I can’t buy every cool car we see at Munich Legends, much as I’d like to – we have to make a living after all. But I have decided a 3.0 Si is a car I must have on my driveway one day. After all, if its good enough for Bob, it’s definitely good enough for me. 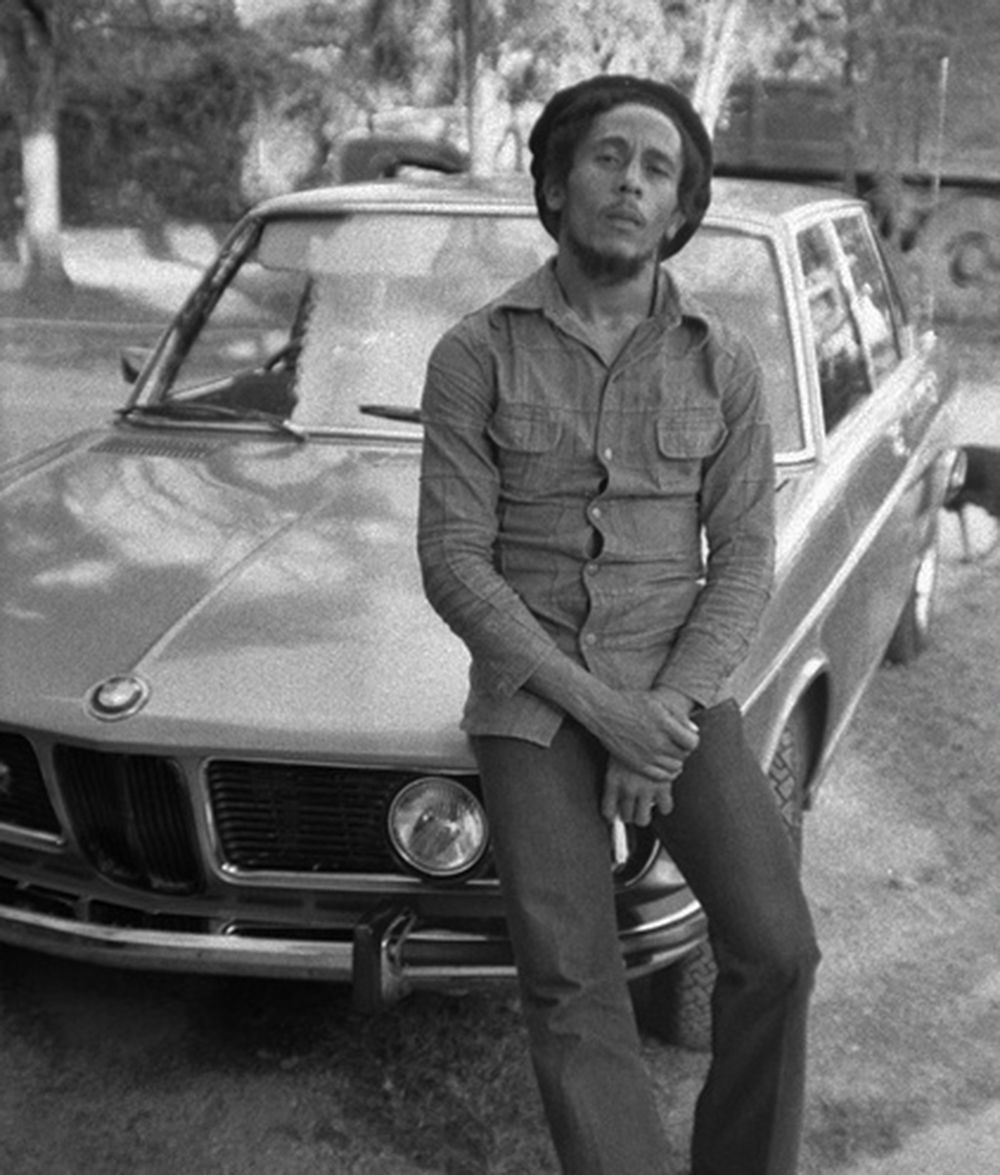