What’s the silliest thing you can buy for the price of THIS used Z4M? 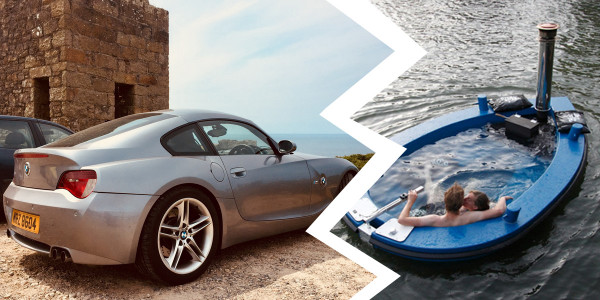 We all do it, browsing the classifieds and spending imaginary money filling up the garage. Pistonheads have the 100k fantasy budget, but we got to thinking – what is the silliest thing you can buy with used M Car money? The beauty of the BMW family is that, whatever your budget, there’s normally a used one for you.

Looking to drop 100,000+ on an all singing, all-dancing, limousine? Perfect! Looking to spend 5,000 on something you can daily? Sure thing!

For the purposes of this test let’s set the ceiling at 16,000 (little more than this used Z4M Coupe on AnyM) that should be enough to get you into the best of the used cars, but also a convincing price where there’s plenty of alternatives.

Let’s look at what else you can get for the money, and what’s the silliest thing you can get?

Why? Because it’s left field and awesome. With your 16k you could put in a good bid on this, you might not win, but imagine if you did! Check it out HERE. 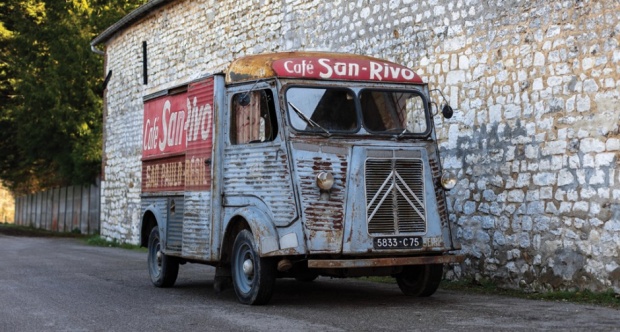 Another big bruiser with miles, but a lot of car for the money! Although it’s not as light or nimble as the Z4M, it does pack some serious wafting ability. And that noise!  Take a look HERE. 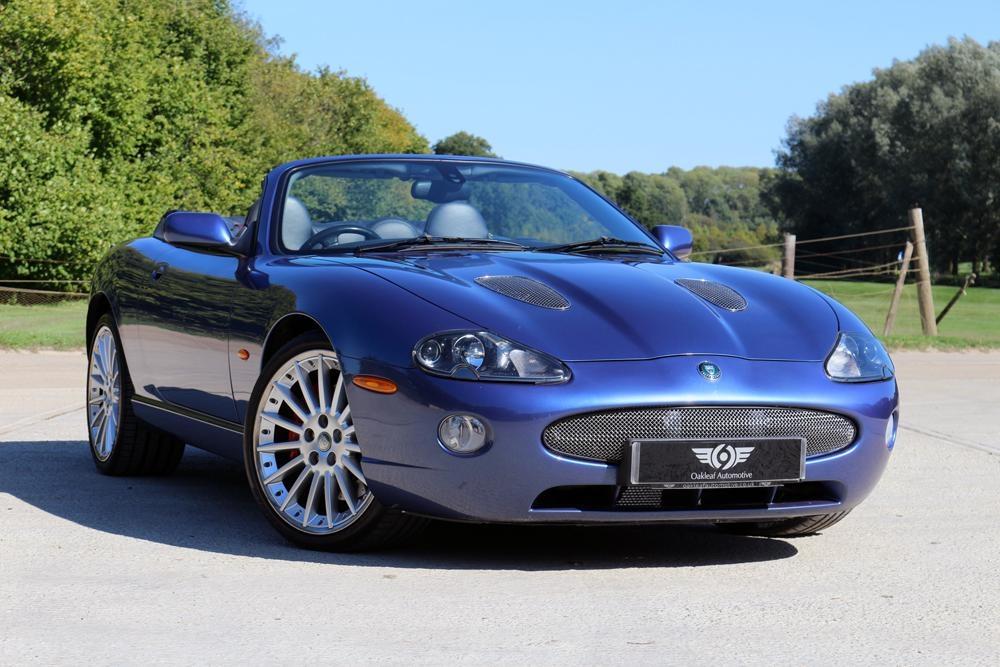 Perhaps the silliest thing you can buy with Z4M money until this point was a fast car with miles, but how about a boat! A more in-depth scour reveals some fun toys, and although you can’t take it to the shops as easily this makes the perfect vehicle for a river-adjacent commuter. Maybe a touch niche, but it’s still an option for weekend fun with Z car money! Sail the Seven seas HERE. 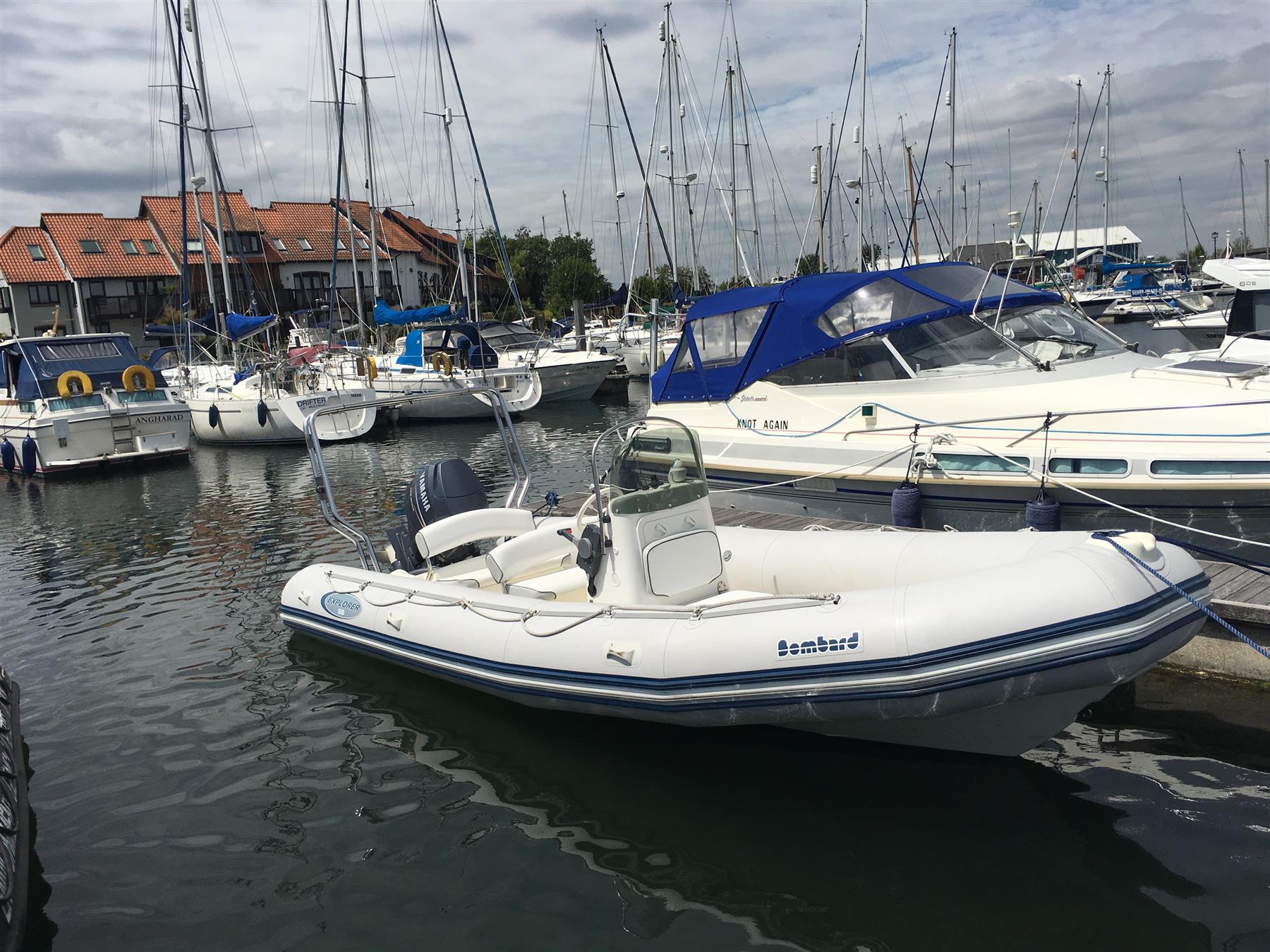 Ok so it’s in dollars but it’s silly and it’s within budget. For those who want an experience more expensive and less comfortable than the previous offering, look no further. It’s silly but for the wrong reasons look HERE if you’re inclined. Onward. 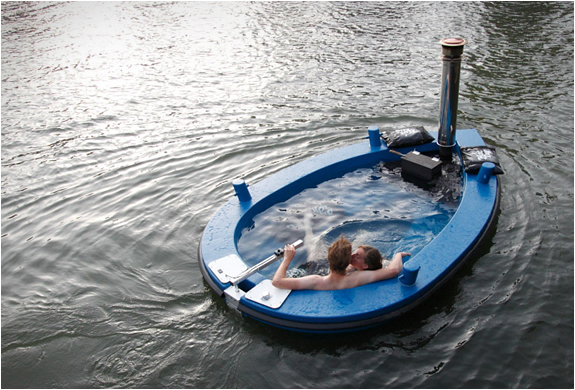 Silly? Yes. Bothered? No. For Z4M money you could be powering around in this armoured Russian BTR-60 Communications vehicle. Decommissioned military gear is something we’d all like in our toy cabinet, and this might be the best. Start dreaming of your go-anywhere adventures HERE. It’s fully amphibious as well so it’s the perfect holiday vehicle if you like camping in the middle of nowhere / a river. 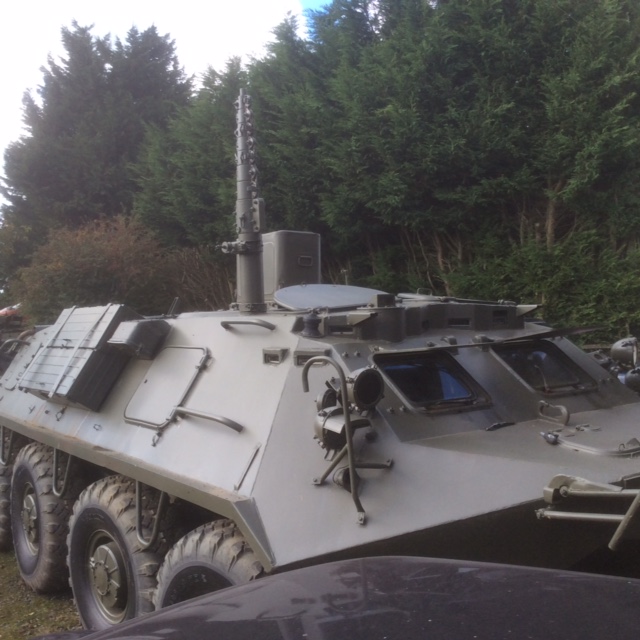 It’s at the top end of our budget, and probably very nice, if you’re into that sort of thing. This is about as silly as it gets for the same price as a Z4M, take a look HERE. 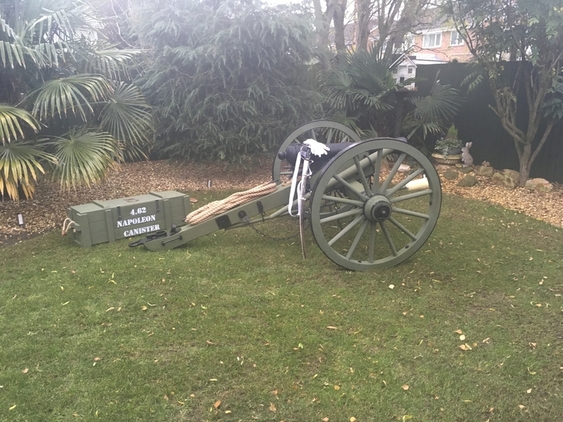 Having reached the far edge of the silly spectrum we’ve come full circle to realise that the silliest thing you can buy for Z4M money is anything that’s not an M car! If you’re thinking about it, buy one. And if you’ve got one just be glad you don’t have anything listed above, you’ve made the right choice!

Now get out and drive, something you can’t do if you spent all of your budget on a cannon…