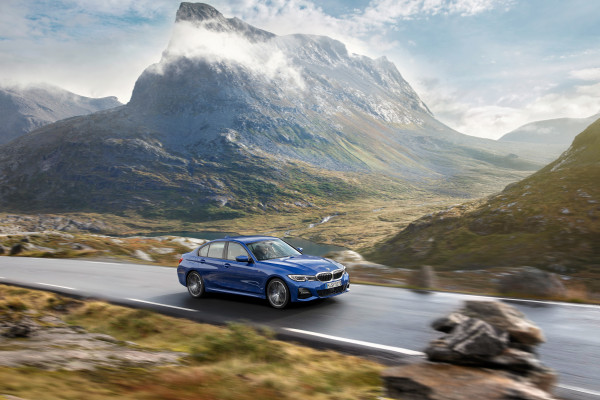 The BMW 3 Series Sedan has epitomised the concept of sporty driving pleasure in the global premium midsize class for more than 40 years. Exuding dynamic design, agile handling, exceptional efficiency and innovative equipment features, it takes the signature characteristics of a BMW and turns the volume up several notches. The Sedan represents not only the core of the BMW 3 Series range (of which over 15 million units have now been sold worldwide) but also the heartbeat of the BMW brand. This latest edition sees BMW building in particular on the sporting tradition of the 3 Series; whose exploits in race competition have earned it so much extra dynamic credibility. The seventh generation of the sports Sedan moves the game on once again in its segment in terms of driving dynamics, premium quality and innovation. 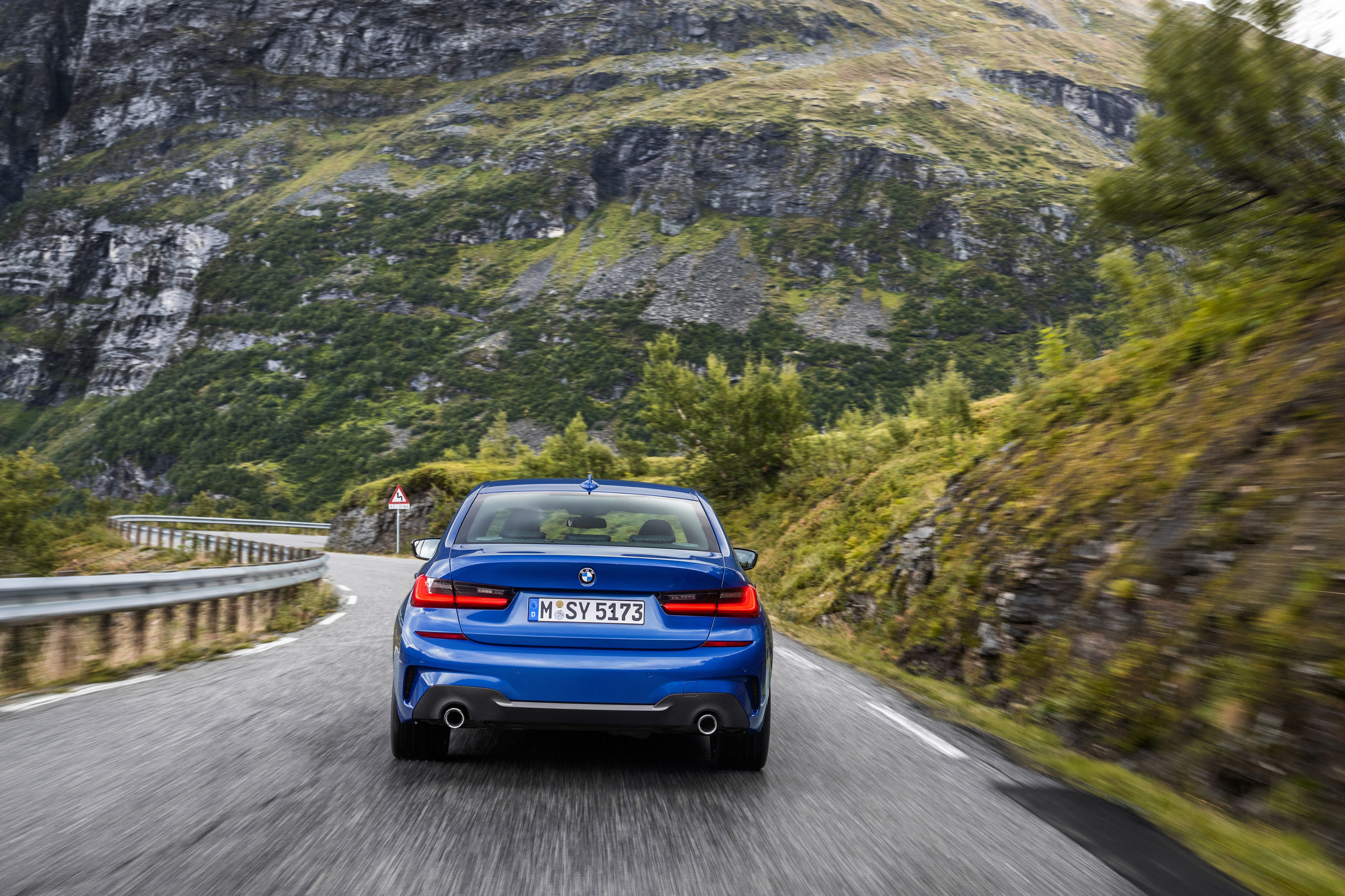 The World Premiere of the new BMW 3 Series Sedan will be hosted by the Mondial de l’Automobile show in Paris in October 2018.

The market launch of the car will commence on 9 March 2019. The new model will be produced at BMW’s “home” plant in Munich, at the Tiexi plant in Shenyang run by the joint venture BMW Brilliance Automotive (BBA) and the newly constructed BMW Plant San Luis Potos in Mexico. 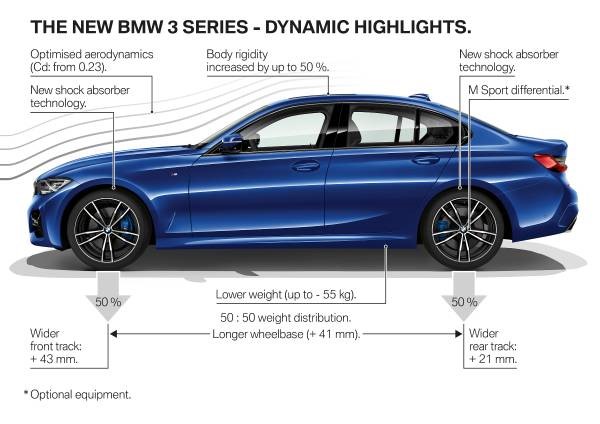 BMW’s new design language showcases the modern and dynamic character of the new BMW 3 Series Sedan with precisely drawn lines and strikingly contoured surfaces. It is 76 millimetres longer than its predecessor (at

The large BMW kidney grille and the headlights leading off it are dominant themes of the front end of the car. Their familiar two-way split is emphasised by an eye-catching notch in the front apron that rises up into the headlight contour. Full-LED headlights come as standard, while the LED headlights with extended features and Adaptive LED headlights with BMW Laserlight for nondazzling high beam (with a range of around 530 metres) are available as an option. Both the optional LED front fog lamps and the Air Curtains are integrated into the outer air intakes, which take the form of a horizontal T shape on cars with standard specification and Sport Line / Luxury Line models. The dynamic side view is shaped by a pair of character lines and a dynamic side skirt contour. The trailing edge of the side window graphic with its Hofmeister kink design cue is now integrated into the C-pillar. Horizontal lines and slim, stylishly darkened LED lights give the rear a wide and muscular stance.

The brand’s new design language also brings a clear arrangement of surfaces to the interior of the new BMW 3 Series Sedan. This accentuates the spaciousness of the cabin and, together with the cockpit’s focus on the driver, enhances their concentration on the road. The stunning control display and instrument cluster, the tall centre console, the coordinated design of the light, modern instrument panel and a door panel trim create an all-round feeling of space and a sporting aura. 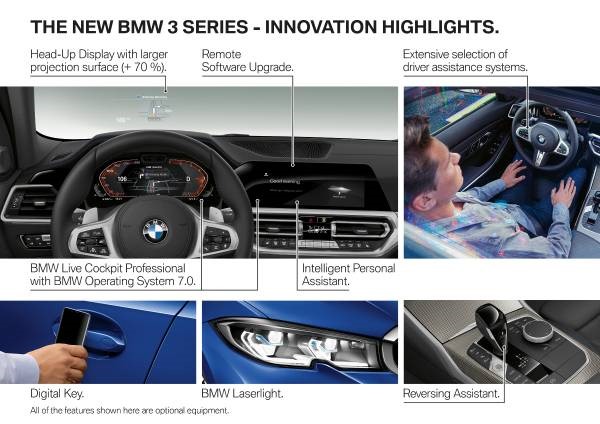