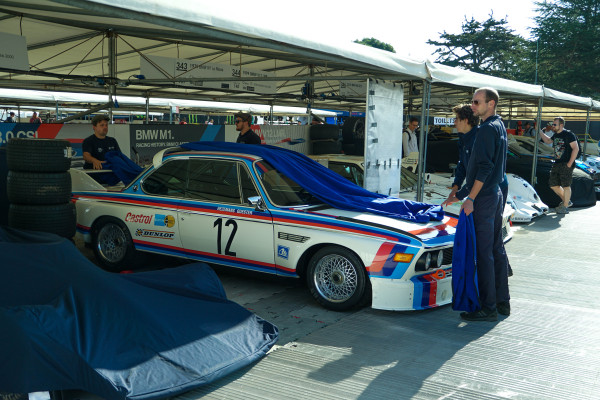 In my opinion, the Goodwood Festival of Speed has to be the flagship motoring event in the UK and is something I always look forward to, even more so helped with the great British summer we are experiencing. Pretty much the one event where you can get up close and personal with nearly every car on show, hear the engines fire up and of course, see them tackle the course.

BMW once again were located in the excellent stable yard, showing off the absolutely stunning M8 Gran Coupe concept with the traditional long bonnet very clear to see and the somewhat glaring gold quad exhausts at the rear. Whilst I may not be a fan of the design language used on current BMWs, this design of the M8 Gran Coupe concept does looks fantastic and very aggressive. BMW also had on display the 14th art car designed by David Hockney which was the 850CSI, alongside the current production ready M850i which was referred to as ‘The 8’. Also shown in the yard were an i8 Roadster and a BMW Individual in the form of a 740Le where quality and customisation was in full show on the latter.

Over on the BMW pavilion, which proved very popular as usual and worth mentioning, was a trio of Ms in the form of an Individual Java Green M5, an M3 CS and the newly launched M2 Competition. What I was really looking forward to seeing was the Z4 concept which looked great in its orange paint, although I am not sold on the front lights which were not very BMW and the 3D effect of the kidney grille which reminded me of the grille on the Mercedes-Benz CLA. 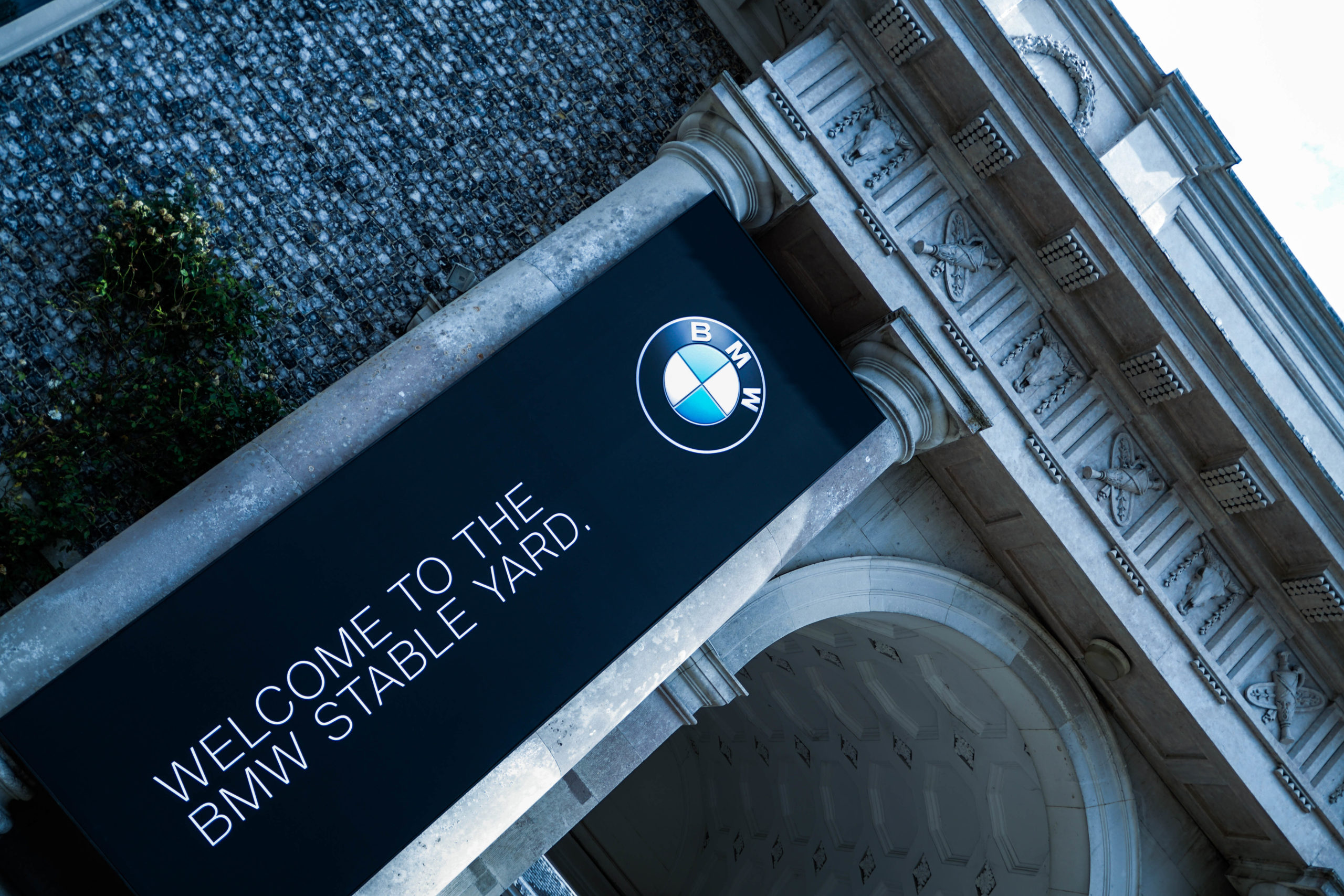 On the BMW Motorsport side, BMW Group Classic brought the huge V12 LMR, the M1 Le Mans car from 1979 and the awesome 3.0 CSL. Also present was an M8 GTE car in house colours.

Alpina were also present at the show, bringing along three cars which were the B5 Touring and Saloon and an XD3. Whilst they only occupied a small stand, it was nevertheless great to see them there and what a great bunch of guys they were too!

Rolls Royce were showing a number of their models on their large stand, which included the Cullinan in a striking red paint with tan interior. I thought that their stand was a little lacklustre compared to last year’s when they had an array of their Black Edition models on show.

This year it was a great 70th anniversary celebration for Porsche, Land Rover and Lotus. Porsche and Land Rover were out in force, with Porsche showcasing an impressive display and in particular, what was great to see was the sheer number of motorsport series cars that they had on display and the retro classic liveries on the current generation 911s dotted all around the paddock. It was also fantastic to see several stunning Singer Porsche 911s up close to observe all the details and also hear the engines being started up into life.

Land Rover (who shared their stand with Jaguar, which drew immense crowds!) also brought an impressive array of vehicles including the Range Rover SV Coupe which seems to share many similarities with the Evoque. There were big queues for the Land Rover driving experience which involved driving up some serious inclines demonstrating the 4 wheel drive abilities of the vehicles.

McLaren debuted their 600LT at the event but what was great to see at the McLaren stand was the number of historic cars on show, namely the gorgeous McLaren F1 GTR, powered of course by BMW. The Senna GTR Concept was also on show with its huge rear wing to help with creating downforce. It was also great to see the McLaren owners’ club bringing a number of their cars en masse in the Performance Car Park, and what I really like about that is being able to see the details between each model as they sat side by side.

A notable mention must go to seeing the new Nissan GTR-50 by Italdesign, i.e. the Italian Godzilla! This really is an awesome looking car, and speaking to one of the team, he said that it could be put into production of approximately 50 units if enough interested is gained. And a quick mention of the large contingent of NASCARs on display too. I don’t think you appreciate how big these cars are until you see them in person.

Finally, being a big BTCC fan from the mid-90s, it was also great to see the Ford Mondeo from the 2000 season on display in the Sky Sports paddock!

Suffice to say, it was another fantastic event and I look forward to next year’s Festival of Speed. Whilst there is so much more to talk about, I will let the photos do the rest of the talking! Many more photos can be seen on my site at www.jetone.co.uk 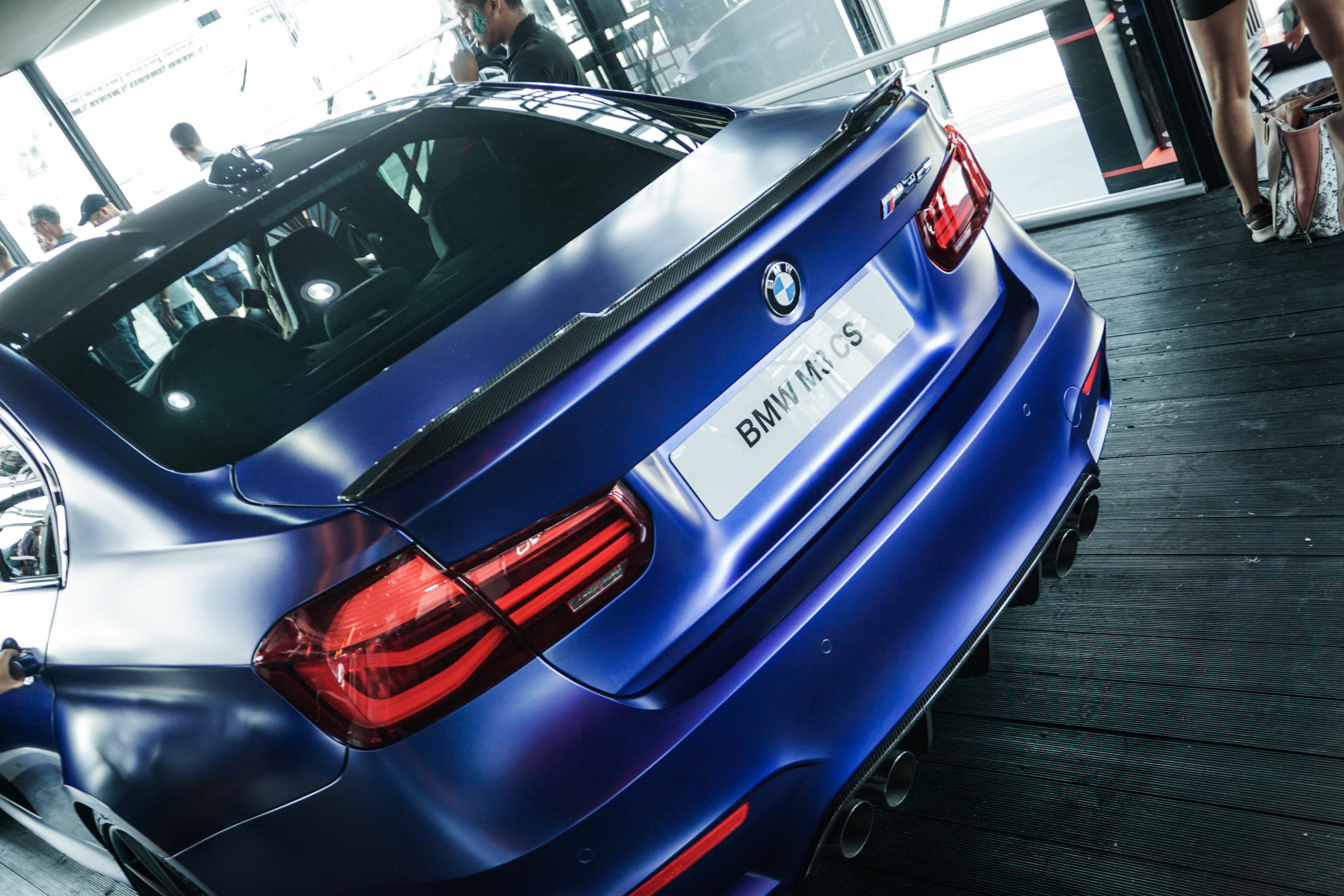