Final updates for the National Rally 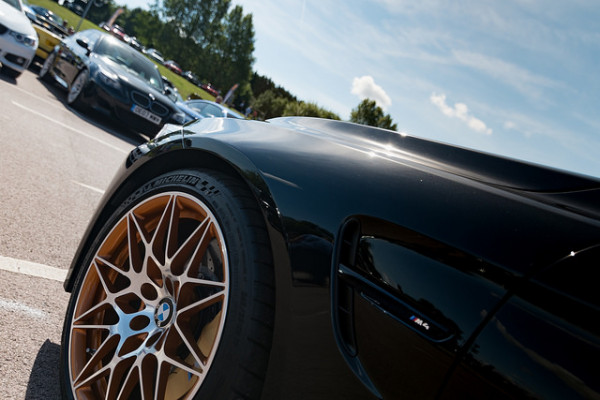 This Sunday, August 12 sees the BMW Car Club GB’s National Festival, to be held at the world-renowned British Motor Museum at Gaydon. It’s set to be a fun-filled family day of all things BMW and will see the celebration of several important anniversaries. It’s an unmissable event, and thankfully, we’ve got you covered with suggestions on how to get there.

Taking centre stage will be the 50th birthday of the famous BMW ’02 line, arranged by the BMW Car Club’s own 02 Register. There will be plenty of activities, but the headline from the 02 Register is their period costume competition, with some great prizes up for grabs. Why not come dressed as your 02’s first owner on delivery day?

That’s not all for the anniversary celebrations – the jaw-dropping M1 supercar is 40, and the E46 model of 3 Series is 20. Doesn’t time fly? Other BMW registers represented at the National Festival and holding special displays are the Alpina Register, Mini Register, and M Power register. 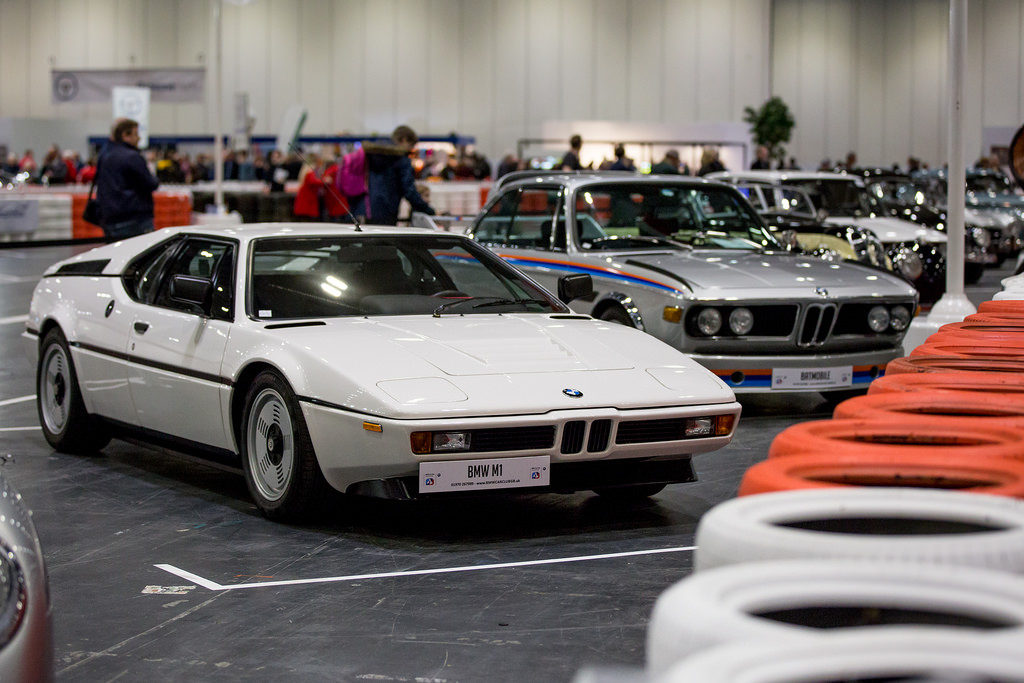 The National Festival will be held at the British Motor Museum at Gaydon, between Banbury and Warwick. Luckily it is but a stone’s throw from the M40, just hop off at Junction 12 and you’ll be there quicker than you think. While the gates open at 7am and the proceedings properly kick off at 10, there is plenty of wiggle room for taking the road less travelled. The M40 is great and all that, but it’s not really befitting of the ultimate driving machine, is it?

Luckily a quick search on Google Maps shows that the northernmost reaches of the Cotswolds stretch up almost to the back wall of the Motor Museum, therefore anyone coming from the South, Southwest or Southeast might consider leaving half an hour earlier for a slightly longer drive on the scenic, flowing route. It seems a shame to waste some gorgeous roads so early on a Sunday, go and show them some love! 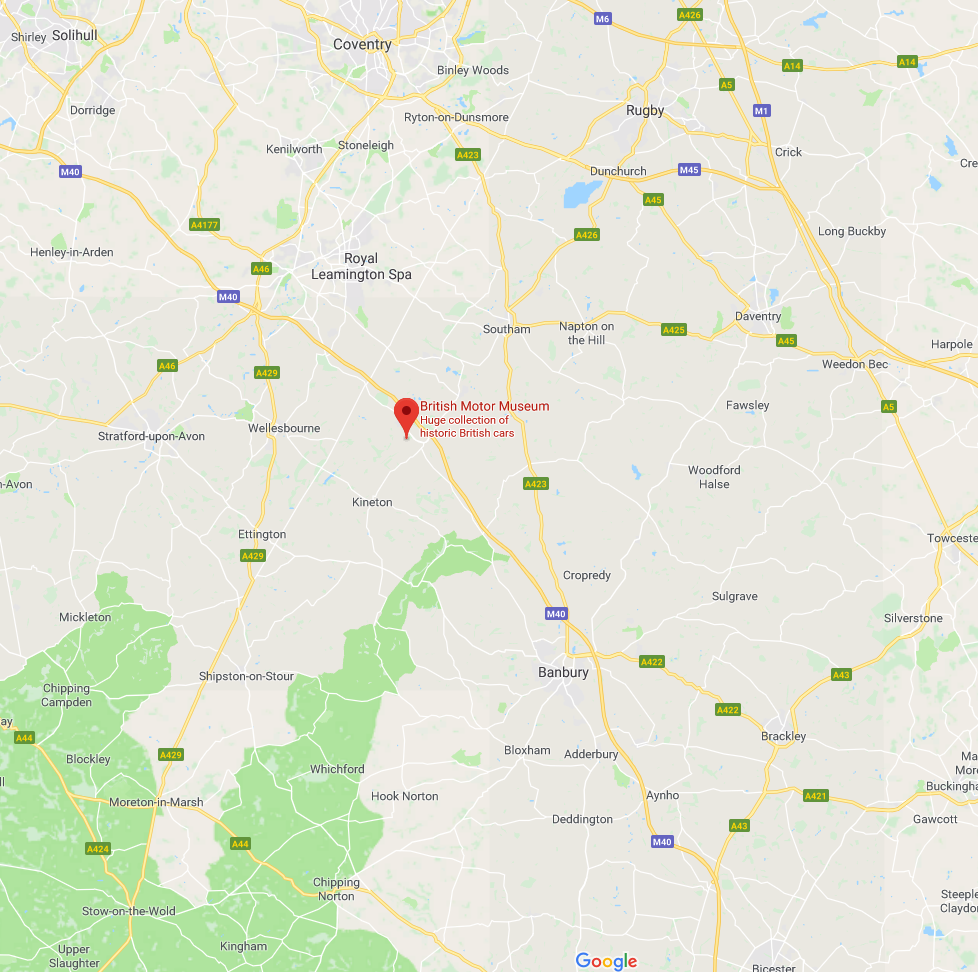 It seems anywhere in the south you could take a trip through the ‘green bit of the map’ to give yourself a wake up that even the strongest espresso can’t match.

Regrettably the options are not so plentiful for the Northerners, however there are plenty of little A and B roads between Nottingham and the Museum for your Beemer to stretch its legs. However you choose to arrive, we look forward to having you on Sunday. Will you be joining us? Let us know in the comments!