From the Archive: The last of the great Ms?

This article was first featured in Straight Six February 2017 and can be found in the members’ area by clicking HERE. Did you know we had all issues of Straight Six available online back to 2013? Read them HERE.

Having been an M3 owner on and off for the last 15 years, I have been lucky enough to have been driving one of the best cars that money can buy. The BMW range are all well built cars in any spec, and when you move up to the M models not only do you have the great styling cues of the M Division, they are also equipped with extra power and sharp handling. Having seen an article in this magazine a few months back focusing on the last normally aspirated M3 to roll off the production line, it got me thinking about the previous models prior to the new breathed on units.

I am not a motoring journalist and nor am I William Shakespeare either, however I was lucky enough to finally work my way from an old 1995 M3 3.0 Coupe to a 2007 V8 M3 coupe over the many years of motoring wheeling and dealing, covering over 20 BMWs alone at last count, and although my luck was lost for a short time, as was my V8 M3, the whole experience got me to where I am today, which is owing an early, high mileage though loved M3 CSL. Now this brings me to the point of the article, which is that if your car buying budget would allow, there are now some CSLs selling for similar money to the V8 M3 Coupe, and as they are both the best of the best that BMW had to offer before strapping on a set of turbos, I thought, having owned both, I would put finger to keyboard and pass on my thoughts.

The most obvious difference between the cars is the age, and there is no getting away from the fact that the E46 interior was getting a bit long in the tooth before BMW’s latest updates in the E92. The build quality in the CSL is so good, the fact that the interior is well built using good materials does lessen the blow of the aged style. The CSL Carbon accents are a nice reminder that you are something special. However, don’t let your passengers fling their seat belts off in a hurry as the sound of them clattering against the carbon trim is heartbreaking. The V8’s interior was obviously newer, but as the trim is not too busy, it still had a similar business-like feel to the E46, as there was nothing you didn’t need, not too many flashing lights and garish controls.

One thing that I did get used to though was the AV kit, having Bluetooth and USB for my music; having information on the screen so I could pick my next song was something I started to take for granted, until I moved back to the lesser RDS Business unit in the E46, with which you have to just guess where the MP3 tracks are that get served up by the optional iPod adapter. 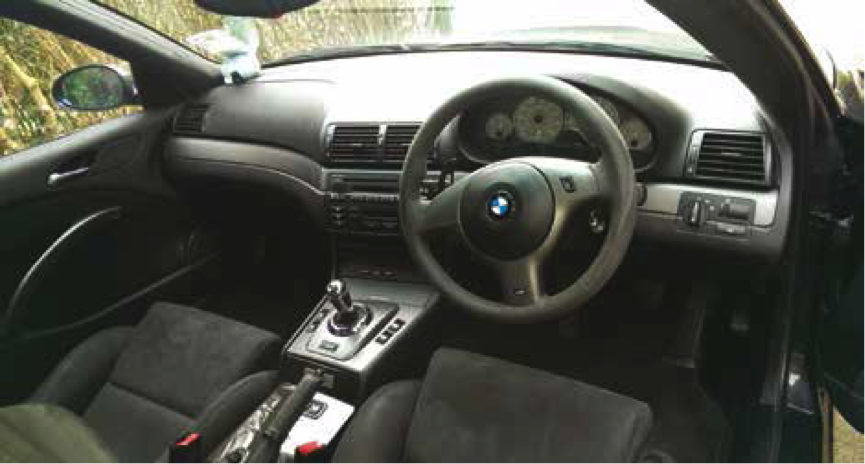 This is a funny one, as I initially hated the V8 M3 when it came out. It was a little too much new Batmobile versus the classic for me, and I had always loved the aggressive arches of the E46 M, especially as when I owned my E36 Ms I had always wished they could have been more ‘pumped up’, so although the V8 was aggressive, it for me initially was a bit angular. I think the E46 shape will stand the test of time, as they still look as modern today as when I first saw one in 2001.

The V8 obviously grew on me, as I bought one, but I was aware when I was driving it that most people knew it was special, and although mine was black, if you pulled behind something on the motorway in the fast lane, the car usually noticed what was coming and moved out of the way. such is the effect of the open grille, wide stance and big V8 bonnet bulge. The CSL is much more subtle, and in the main I feel I can drive around unnoticed.

Occasionally someone will note it’s an M3, and if out with car people, I usually get “Nice M3”, then after a while, “Oh it’s a CSL!” The lines are smoother, more metal – less plastic, and the overall car feels a bit smaller and sportier than the Grand tourer.

The V8 was a beast, no other words to describe it. When you opened up the throttle it went and kept on going, and the way it delivered the power was epic. On small roads, you were aware of its size as you threaded it between the white lines, kerbs and hedges. The car felt heavy but planted, and you notice this from coming from a smaller M like the E36, and I guess even more so if you are lucky enough to have owned an E30.

The car soaked up the road, and was very refined inside, a great place to be. The CSL on the other hand has fixed seats, and a creaky interior that flexes and groans over most uneven surfaces, as well as having 100K and 10 years of wear to add to the mix, but the flipside is the lightweight element, as it makes the car feel nimble and agile. You feel everything that the car is doing, and suddenly this makes you feel more alive and in touch with the road. You therefore forgive its downsides, like the fact the seats are a bit uncomfortable on a long run, though they do hold you in nicely if you decide to have a few laps around your local race circuit.

The V8 delivers over 420bhp which is getting close to supercar territory, and as I have already mentioned the way it delivers the power is awesome. The noise that comes from the exhaust is pure petrol head heaven as any muscle car fan will appreciate the tones of a revving V8. The CSL is rated at circa 360bhp but as it’s in BMW’s smooth pulling straight six you still get the same exhilaration when you open the taps, but the CSL’s noise is where it has the V8 beaten. That induction roar from the air box is like nothing I have experienced in all my car history, and it is quite literally addictive, one finds oneself looking for tunnels at every outing.

The CSL power feels more usable than the V8, as it’s almost tamer until you bring it to life. The V8 felt like it wanted to push the car literally through walls, and although I have taken a V8 round a track, it wasn’t mine, so I didn’t get the same experience as with my E46. The funny thing is that on paper they both sprint to 60mph in sub five seconds, are restricted to 155mph so I am led to believe, but there is quite a difference in the way they both deliver that power.

This is harder than you would think, as I still have the CSL, so it must follow that it’s the better car, but I don’t know. The CSL is a great car, and one I’ve admired since they first came out. Being a BMW M3 nut the CSL was always the pinnacle to me, and now I have one what else could replace it? The V8 was taken from me so I didn’t make the conscious decision to replace it, but if at the time someone had asked me did I want to swap it for a CSL I know I would.

I still look at the V8 M3s and think should I perhaps get one again, but my issue is I do love the CSL, although having the modern powerhouse that is the V8 M3 would be an amazing experience again, the loss of the CSL may negate the whole experience. The one thing that I would say to people who are as mad as me and find themselves thinking CSL or V8 M3, is could you live with driving the car on a day to day basis? The CSL has the ageing SMG gearbox, and the V8 in Manual or the trick DCT option means that if you want to use the car as a daily driver, take it to Europe, there’s less chance of being stuck at the side of the road. Plus at current pricing you may get an eight to ten year old car with all the luxury of SatNav, TV and best of all, comfy heated seats!

This article was first featured in Straight Six February 2017 and can be found in the members’ area by clicking HERE. Did you know we had all issues of Straight Six available online back to 2013? Read them HERE. 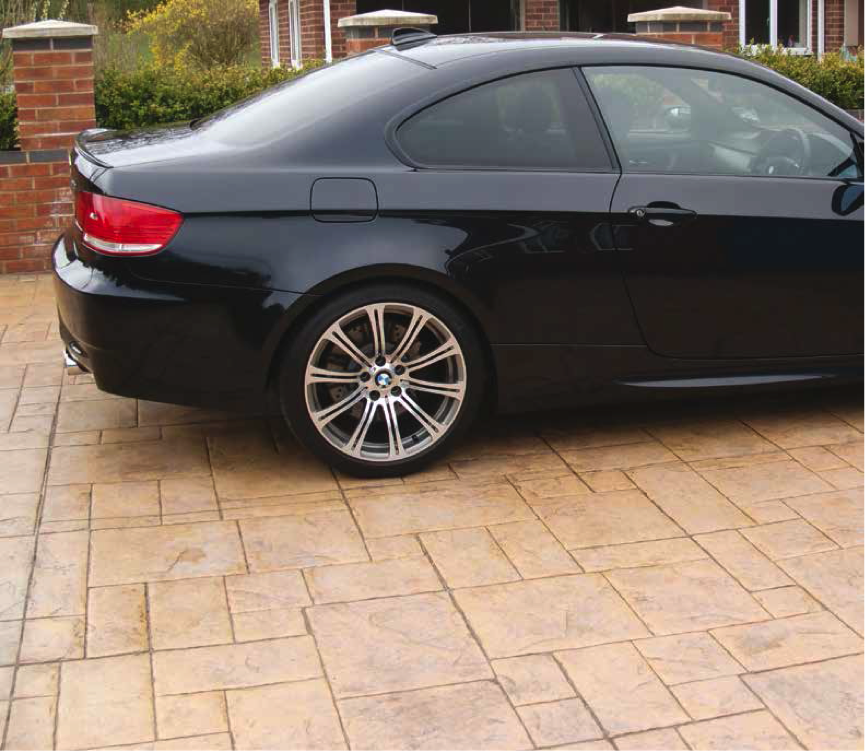