Want to keep up with the big boys? Buy a MINI 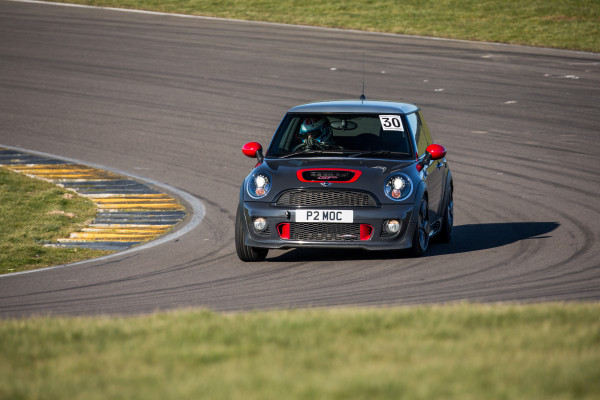 The track only car featured the same engine and turbocharger as the one wearing a tax disk however the higher boost pressure, slick tyres, and closely stacked gears made it far more capable on track. The only issue was the price. A season of MINI Challenge including a crew, car and consumables is far from cheap – but you can still have 80 percent of the fun for 20 percent of the price in a lightly modified road going MINI.

The trackday movement is growing, and for those wanting manageable front-wheel drive on track thrills with an eye on the piggy bank there are no shortage of propositions. The Fiat Abarth 695 Biposto is a fiery little hatch with a gorgeous exposed dog-ring gearbox, but it costs the earth, while the Fiesta ST has too lofty a ride height and lacks any class. If you’re going to do your track work properly, you need to be doing it in a MINI. And here’s why. 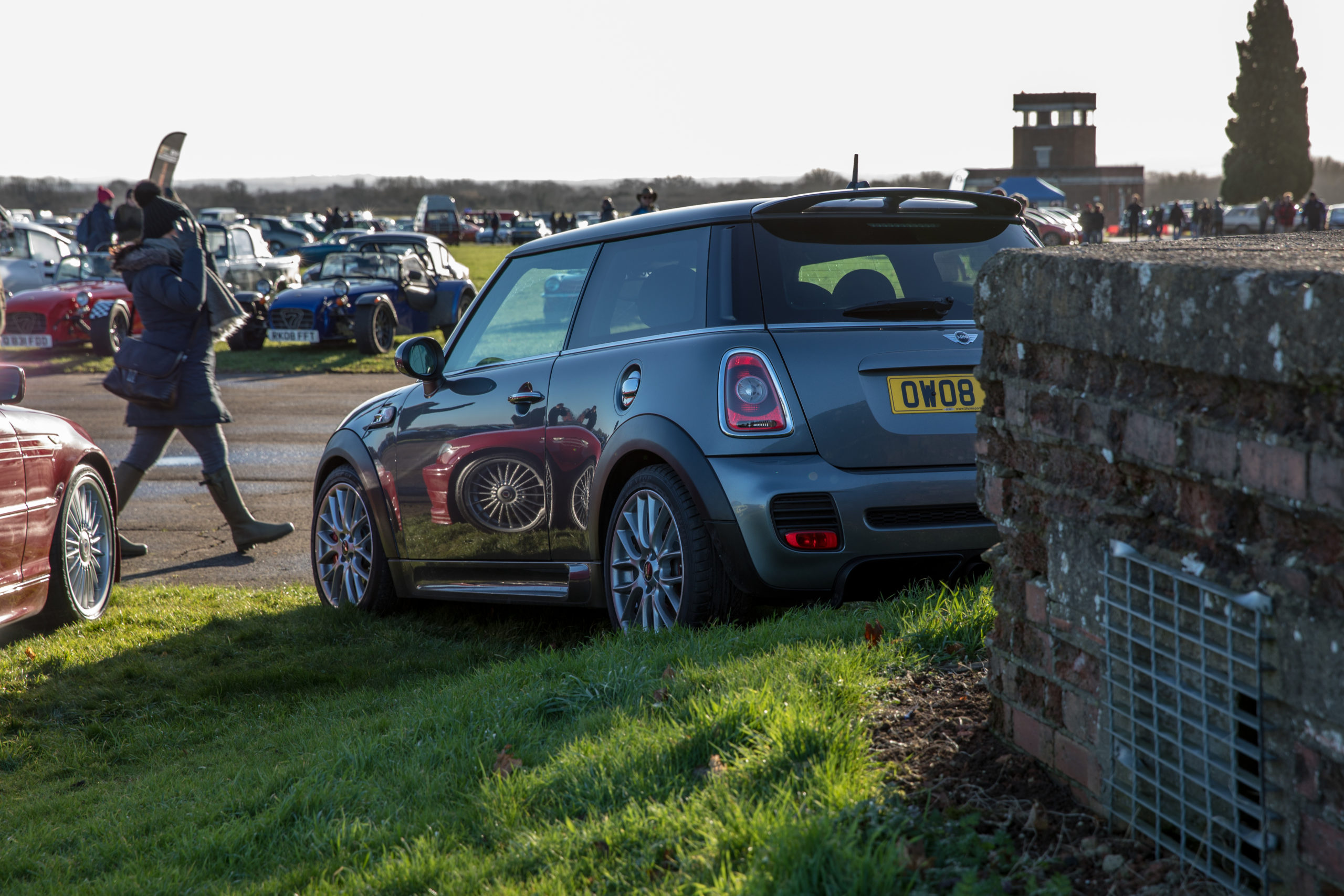 Since the ‘new’ BMW MINIs were released some 17 years ago the used market is a smorgasbord of eligible second and third-hand metal so you can shop around for your perfect new track weapon. The OEM and non-OEM parts market is just as large, with tunes and packages available for all budgets and on track abilities – our forum also has plenty of details about this if you need some tips. Most importantly this MINI world of plenty buys you one thing – peace of mind when taking to the track. Just as the MX-5 became the go-to entry-level track car, so too are the MINIs as you can drive them at ten tenths but the repair bills won’t be astronomical should you run out of talent. Try and say the same of a similarly powered E36.

Unless you’re doing trackdays on the Silverstone GP Circuit a well-prepared MINI with a competent driver should have no trouble keeping up with the big boys. It’s easy to defend the virtues of big power to the rear wheels until you’re Estoril Blue in the face, but in the UK the argument for a grippy front biased hatch is the perfect way to hone one’s skills in the most changeable of conditions.

Maybe you’re thinking of spending more time on track this year, or maybe your daily driver MINI deserves a chance to shine, either way, there’s no shortage of opportunity to get it out on track. We’re running track days all through the year for both BMWs and MINIs so here’s your chance to show the big boys what the MINI is made of. The BMW Car Club has created the MINI register as a place for all of your MINI news, updates and discounts so you can build your perfect FWD hatch and get out on track. 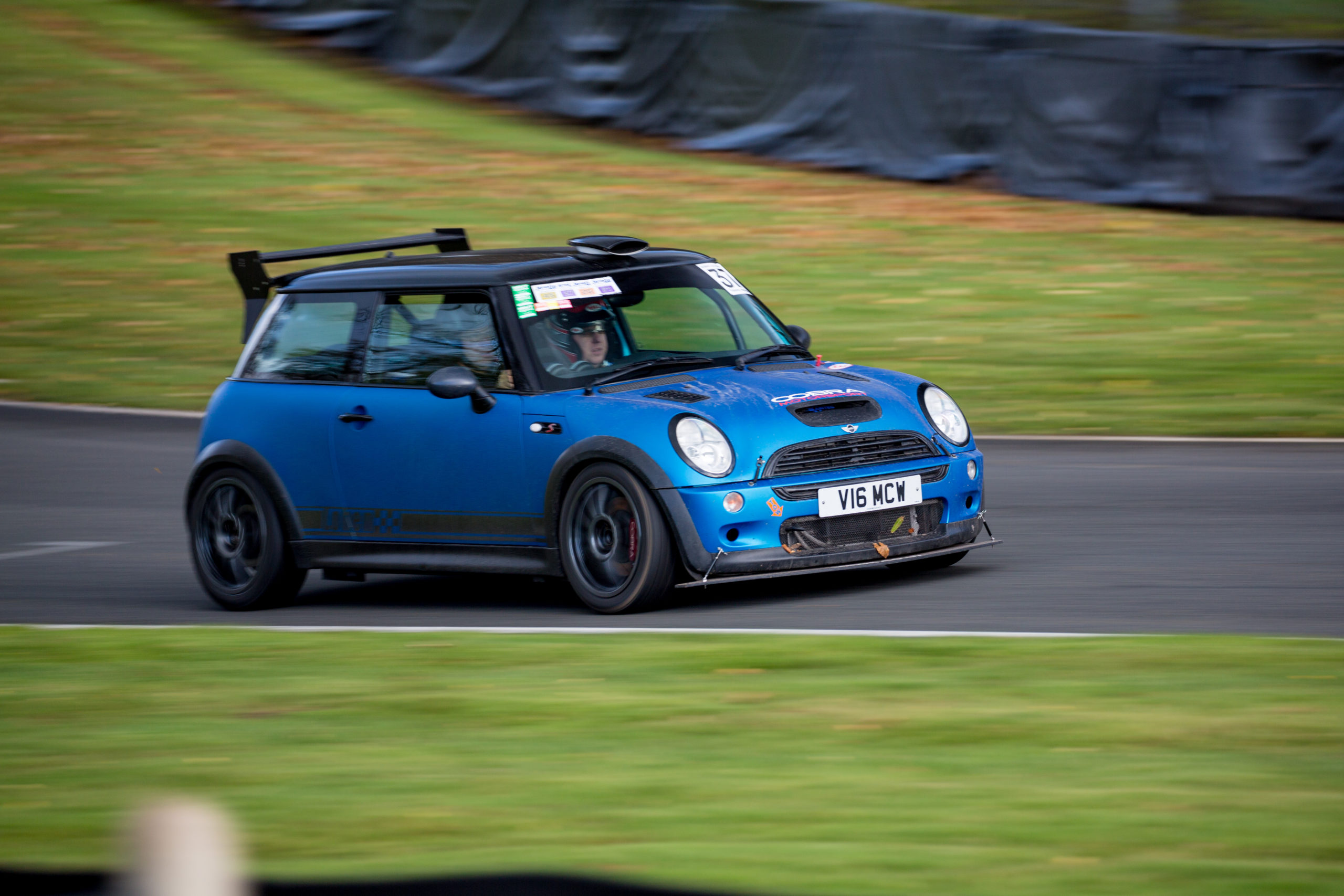