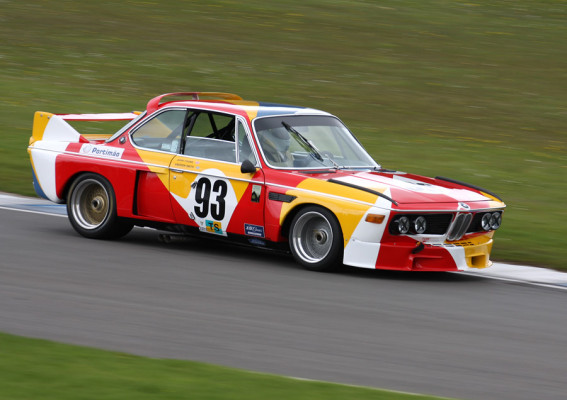 The Cars of the Sharknose Collection

The BMW Car Club GB is proud to announce the formation of the Sharknose Collection, a special umbrella section within the club, designed specifically to cater for owners and enthusiasts of BMW cars made from the early 1960s through to the late 1980s.

BMW cars made during this period can be referred to as coming from the ‘Sharknose’ era, which was a time when BMW’s design language incorporated a pronounced, forward-facing nose into the front-end design of its cars.

Sharknose era BMWs can be as different as they are similar. Some are fast, some are slow. Some were built for racing, some were built for families. Some featured cutting-edge technology, and others were a little more basic. They stretch the entire spectrum of BMW models, but what brings them together is a common design aesthetic. 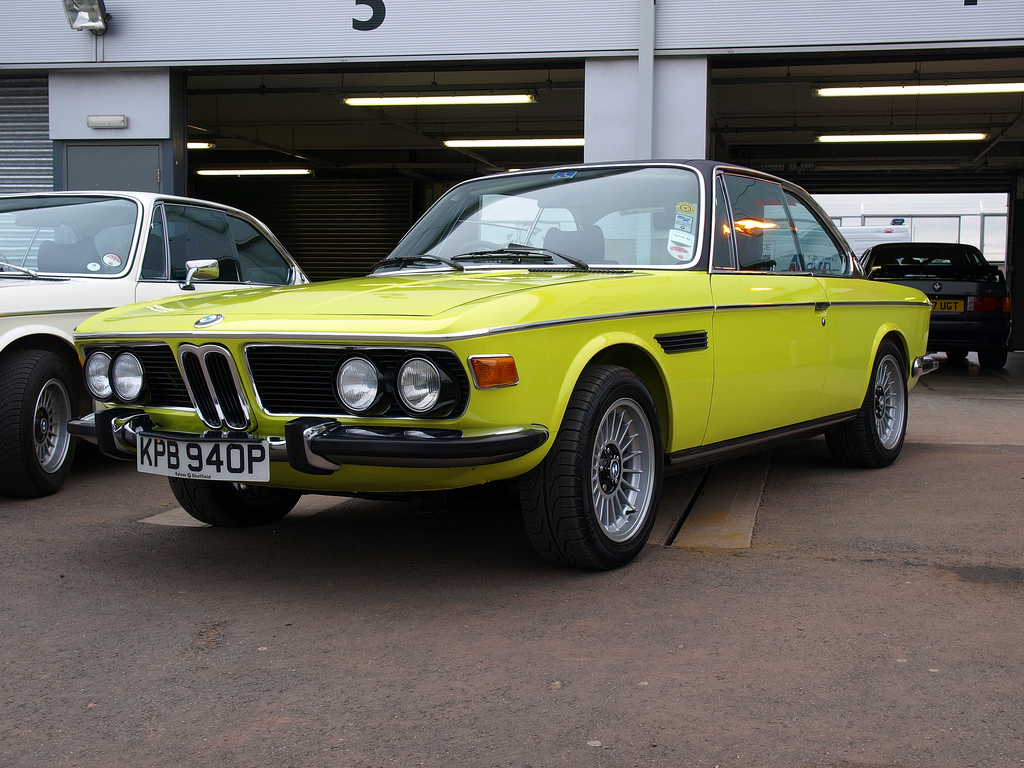 BMWs from this era were responsible for building the foundation upon which BMW enjoys much of its success today. They all had an integrity of design to them, they were high-quality vehicles, and they share the same soul.

As a club, we noticed that our members were often drawn to this era of BMW, rather than a specific model. Rather than liking a particular type of BMW (convertibles, for example), they like this particular point in BMW’s technological development. It just made sense to share the common enthusiasm.

The introduction of the ‘Neue Klasse’ in 1962 saw a deviation in BMW design. Where for the preceding four decades BMWs had appeared quite rounded and almost vintage in appearance, the Neue Klasse sedan introduced the forward-leaning kidney grille and thoroughly shifted BMWs design into the modern era. The Neue Klasse Coups followed and set the tone for the large, luxury BMW coups that we continue to enjoy today. 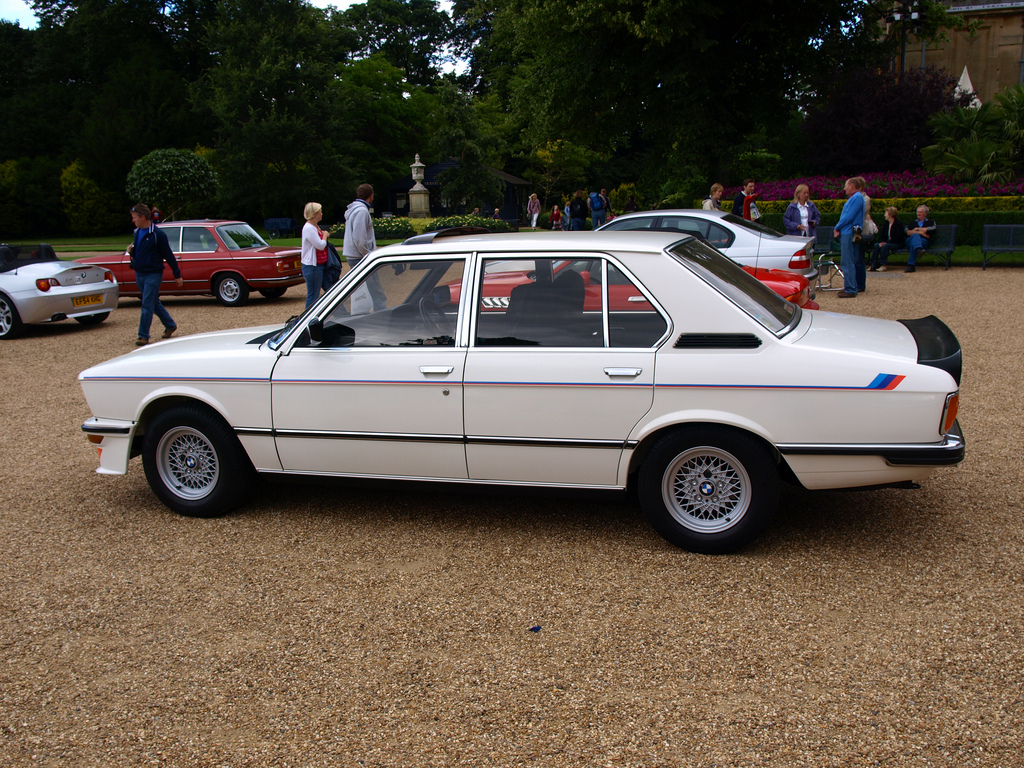 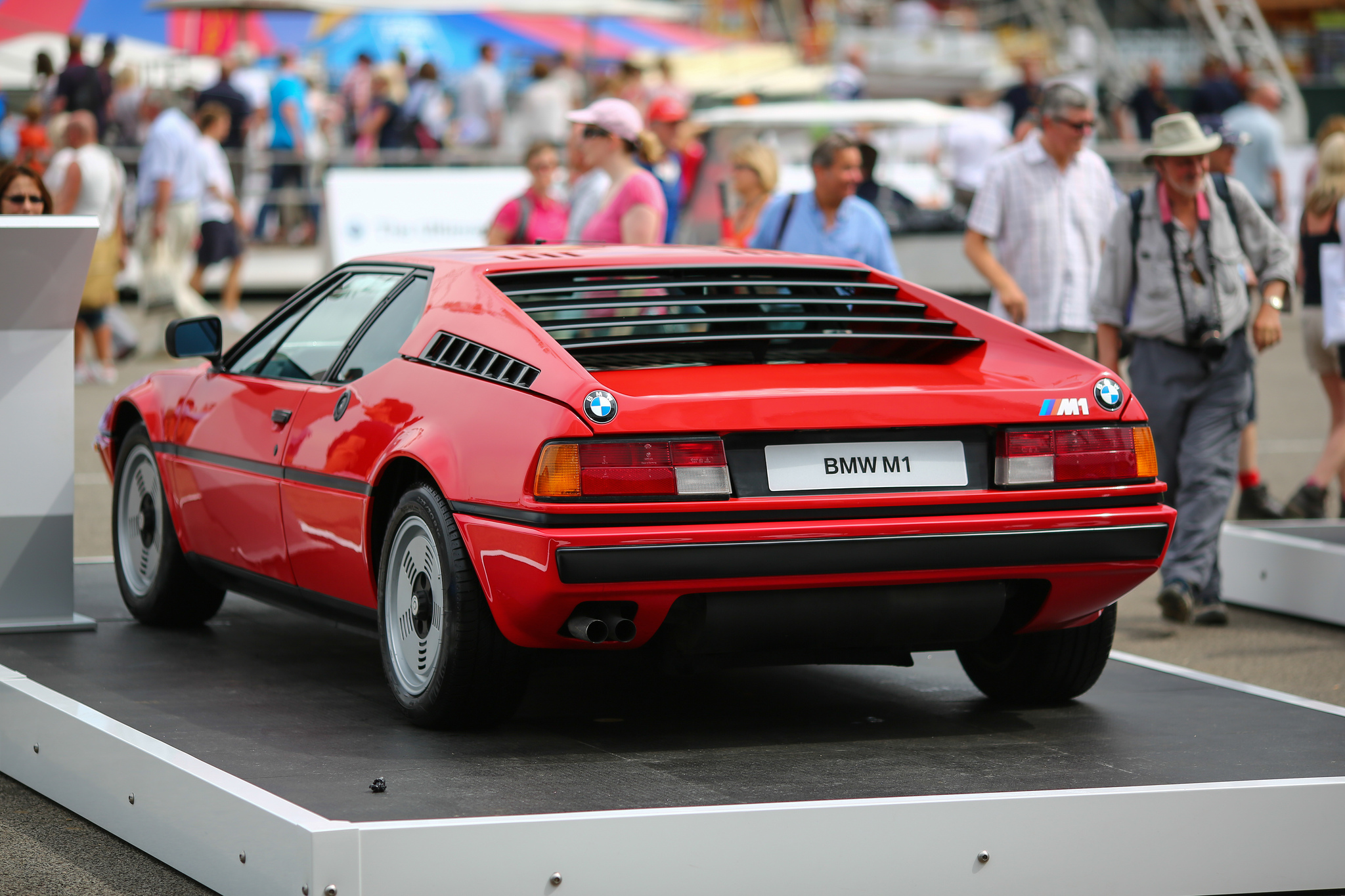 In the latter half of the 1960s, BMW was clearly on a roll. They replaced the Neue Klasse with the 1502, which was developed into the immortal 2002. That car practically invented the sports saloon category, one which BMW would dominate for decades to come. The Neue Klasse Coup was replaced by the E9 in 1968, a luxury two-door GT which set the standard for what a tasteful executive express should be. The E9 would also find great success on the track when developed into the legendary 3.0 CSL Batmobile. BMW was not content with on-track success, launching themselves into the luxury sphere with the large E3 saloon, a car that would gradually evolve into the 7 series limousine that we still enjoy today.

In 1978 BMW made their first attempt at a full-blown supercar with the M1, designed to take on the best that Ferrari and Lamborghini had to offer. It was plagued by production delays and was a commercial failure, but the 453 cars built did an immeasurable amount to build the BMW brand. 1979 saw the first production car from BMW Motorsport, the M535i version of the E12 5 series, which featured a more powerful straight-six engine, a Getrag close ratio gearbox, a limited slip differential, bigger brakes, Recaro seats, BBS wheels and a special Motorsport inspired body kit. 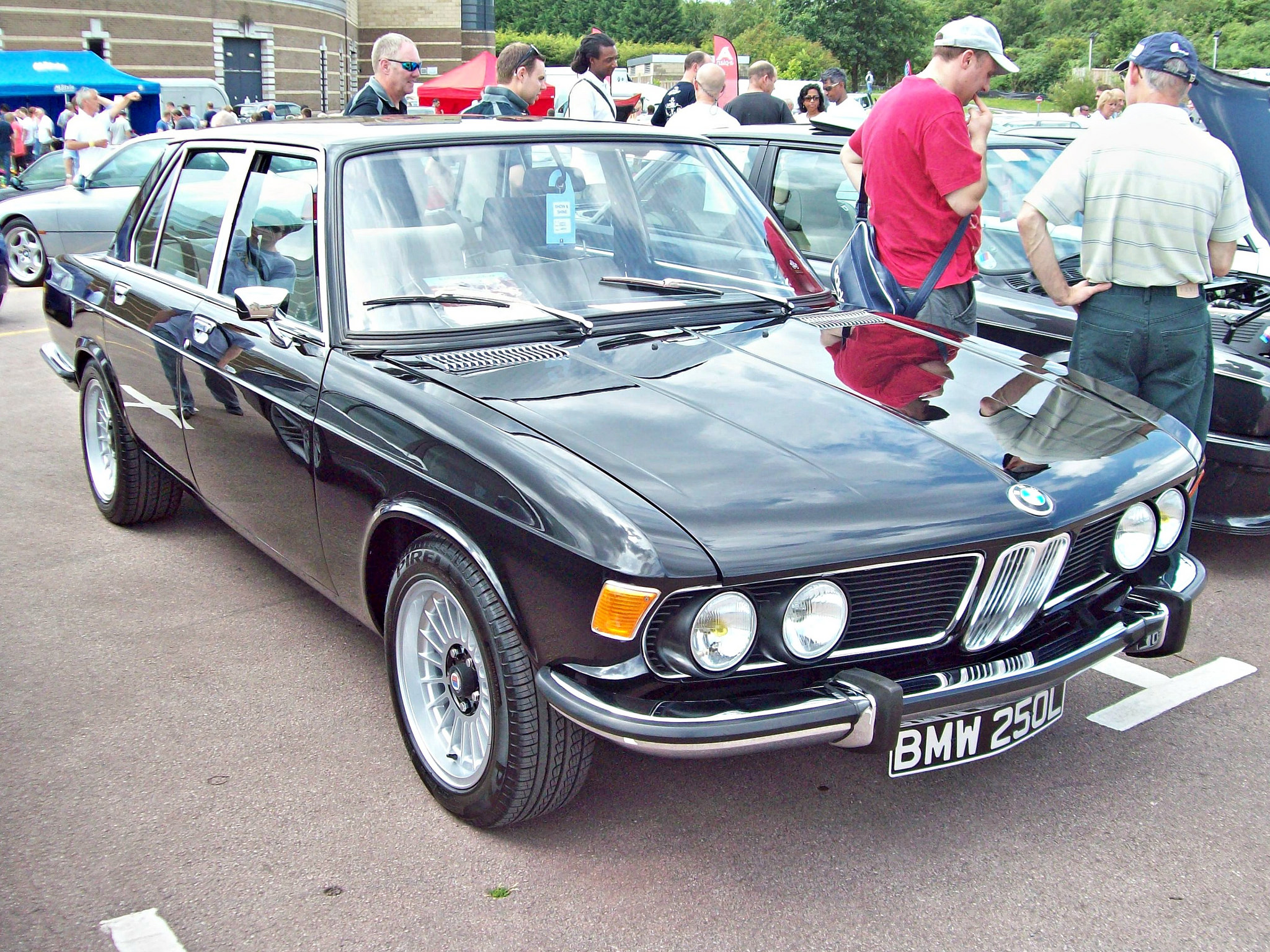 The 1980s was one of the most important decades for BMW, and it saw the introduction of an entire range of vehicles that would build their reputation for quality Germanic design and cement them as producers of The Ultimate Driving Machine. The 5 series range was boosted in 1981 by the launch of the iconic E28, which would become the base for the first M5 – a true sporting saloon that utilised the supercar motor from the M1.

The E28 5 series was the final car of what we term the Sharknose era. It’s not that BMW’s design aesthetic worsened, far from it. The introduction of the E30 3 series in 1982 and the E34 5 series in 1988 really showed that BMW was looking to the future, as these cars were an insight into what the 1990s would bring. They saw a marked shift to smaller and more upright kidney grilles, use of rigid angles, and increasing use of the latest technology. Park an E28 from 1987 alongside a Neue Klasse from 1962 and you can see the design evolution; add an E34 to the mix and you witness a quantum leap. 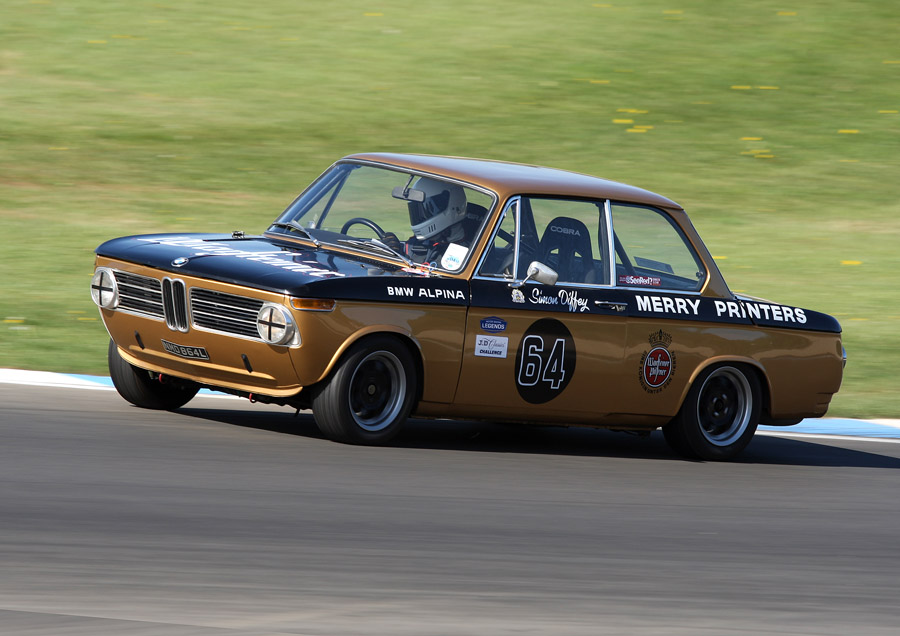 The BMW Car Club GB is hoping to celebrate the era that built modern day BMW with the Sharknose Collection. There will be special events for owners, and an extensive range of products and merchandise available. But more than that, the Sharknose Collection will bring owners of these cars together with the goal of sharing their passion for this era of design.