An ode to the inline 6 – BMWs best engines

More than anything else, BMW are known as the producers of the world’s best inline six cylinder engines. Sure, there are plenty ready to challenge that claim. But BMW’s commitment to the layout has produced some of the world’s great engines – anyone who has driven an S54 powered car would surely agree.

However, BMW are certainly not on their own. The layout boasts particular inherent characteristics, and several manufacturers have exploited the type to brilliant effect over the years. A good straight six is silky smooth, has a torquey delivery and provides strong power across the rev range.

The inline-six was once the engine format of choice for many manufacturers. Aston Martin’s classic DB5 had a 4.0 Litre straight six, and Datsun followed suit with one in their early Z cars. Mercedes fitted them to decades worth of luxury sedans and sports cars, and of course, who could forget that magical lump installed in the beautiful Jaguar E-Type. 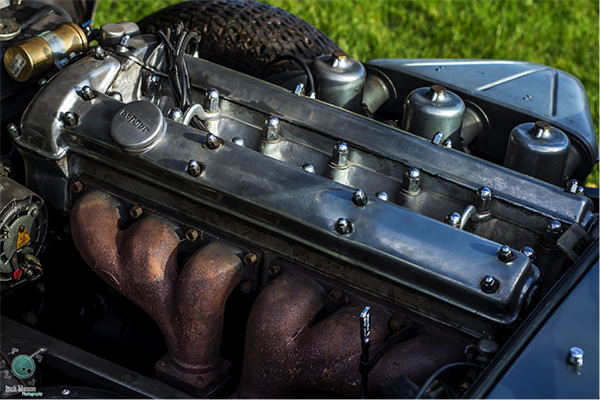 Even as technology advanced, the inline-six kept its grip as a platform of choice for luxury and performance cars. In the mid to late eighties, both Toyota and Nissan invested heavily in developing two of the most famous straight six engines to date; the JZ family from Toyota, and the RB series from Nissan. Both types came in naturally aspirated, turbocharged and twin turbocharged formats, and could be tuned in the aftermarket to devastating effect.

As the millennium turned, there was a shift in the tide and manufacturers felt increasing pressure to become more eco-friendly, and the age of downsizing began. Increasing crash standards for pedestrian safety made it harder to justify having such a long and pointy engine right at the front of a car, too, and gradually the straight six fell out of favour.

However, BMW still kept the straight six alive. In fact, they extended its life even further with single and twin turbocharging, and several other clever engineering solutions. By incorporating it into their modern modular inline engine template, where all internal parts such as valves, bearings, pumps and pistons are identical in four and six cylinder configurations, they effectively sealed the future of the straight six for at least the next decade to come.

The inline six has become a staple of the BMW arsenal and is part of the brand’s heritage and history, but it is not the only company who can see value in the format going into the future. Mercedes-Benz announced last year that they will be returning to an inline six configuration, and speculation is mounting that Jaguar Land Rover will also develop their own inline six for use across their range.

Downsizing nearly spelt the demise of the inline six engine, and it’s kind of ironic that downsizing itself might now be responsible for its renaissance. As manufacturers seek to discontinue their V8 and V10 offerings, with careful tuning the inline six offers a way of delivering a similar power output from a smaller capacity. It’s looking increasingly likely that the inline six could be one of the final configurations of the performance internal combustion engine, before we all make the switch to electric and hybrid technology. 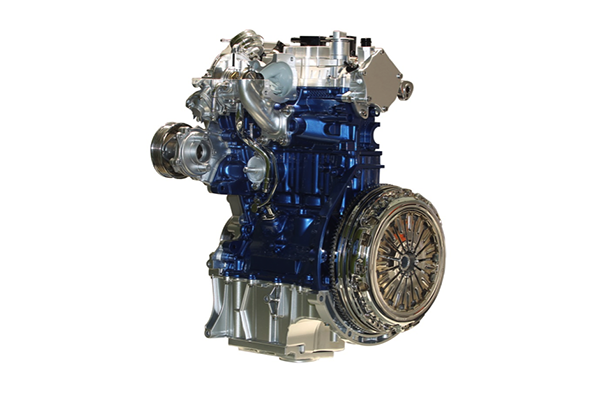