Comparing the new BMW M8 with the old 850csi? 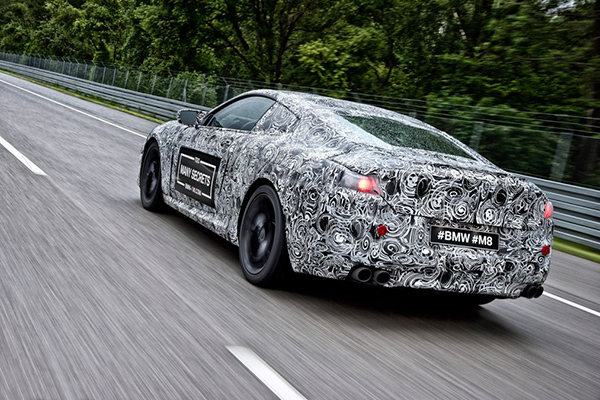 The motoring world applauded BMW earlier this year when they announced that a legendary badge from their past would be returning on a new model. The 8 Series was BMW’s GT car of the 90’s, its sleek aerodynamic body was the envy of many enthusiasts the world over and now it’s returning. But then just a few days later BMW put the icing on the cake when they announced they would also send their new GT to the M division creating the first ever BMW M8.

But how do they compare, the 8 Series was certainly an impressive machine when it was first released in 1989 and can still draw the eyes to this day. The new M8 will have very big shoes to fill if it wants to replace the good old 850CSI. Firstly lets look at the looks of the new machine. Sadly but not unexpectedly the classic pop up headlight have gone the way of the dodo, but that doesn’t mean the new lights aren’t impressive. The new front end of the M8 is much more aggressive than the old 850CSI, I suspect that the nose is much taller on the M8 due to new pedestrian safety laws that the 850CSI never had to contend with during the 90’s. Thankfully the sweeping roofline still remains on the new M8. The new shape bears a striking resemblance to the Aston Martin DB11 from the rear, particular the rear lights, which curve under a small boot spoiler. 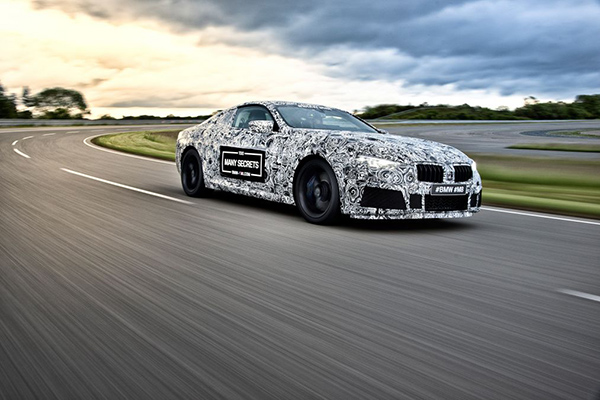 The new M8 isn’t necessarily better looking than the 850CSI, maybe more current. Whilst the 850CSI still looks good when compared with the drab silver or black euro boxes of today, when compared with a top of the range GT/ sports car it starts to look its age. Performance wise the M8 is clearly the faster car, whilst official specs haven’t been released the M8 is expected to have the same 4.4 litre twin turbo V8 engine the other M division cars have. Tuned to over 600BHP the M8 will likely be limited to 155MPH as all modern BMWs are but with the limiter removed the M8 could be within touching distance of 200MPH. Comparing that to the 90’s technology of the 850CSI seems unfair but the 850CSI was top of the line when released so seeing how far we’ve come can be interesting. The 850CSI had a big 5.6 litre V12 engine which produced a mere 375BHP and 550lb-ft of torque. Interestingly the V12 used in the CSI was originally from a short-lived M8 concept car that was being designed, which was scrapped shortly after a global recession, the Gulf war and energy price spikes in 1991.

Only 1510 BMW 850CSI ever saw production so you’re not likely to find one on the roads, far more common are the original 850i, and 840Ci. The new 8 series and M8 are to go on sale in January 2018 with prices expected to start at 100,000 putting the 8 series in competition with the likes of the Mercedes S-Class Coupe, the Porsche 911 and the new Bentley Continental GT. BMW are also looking to take the M8 racing at the 24 hours of Le Mans with the M8 GTE. The 850CSI was an impressive car in the 90’s, and the new M8 looks to be the fitting continuation BMW fans have been asking for for a while.