Watch this 16 Valve E21 rip up a hillclimb 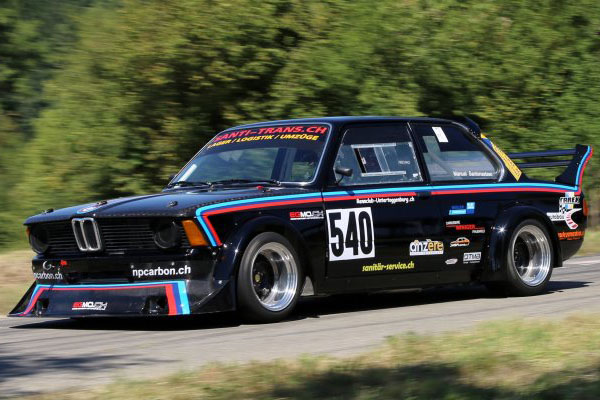 We all love a bit of classic BMW motorsport, but the E21 is a rare sight on most circuits. No-one told this 320 though, which Manuel Santonastaso blasts up a hill climb and straight out of the E30’s shadow.

With details a little bit sketchy, we can’t say exactly what engine Santonastaso’s E21 is powered by, the car simply labelled ‘2.0 16v’. Assuming the car is still powered by a Bavarian plant, that could be anything from an extensively modified version of the M10 the car would have been originally fitted with, to modern N series engines.

Regardless, the car certainly shifts and sounds the part too, seemingly anything but stock. Suffice to say, the car is well-equipped for the hill-climb and a joy to behold.