There will not be a ‘Z5’ after all 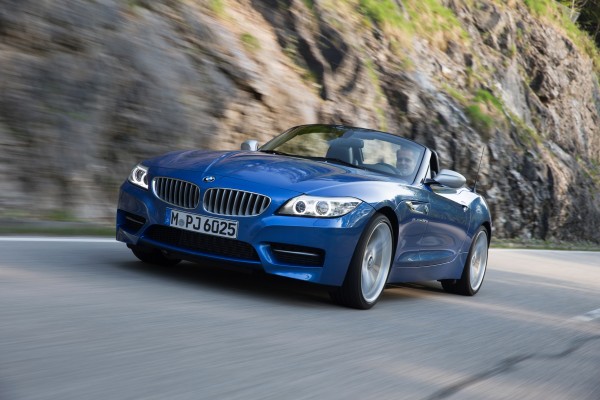 BMW’s replacement for the E89 Z4, which is being developed jointly with Toyota, had been referred to as the ‘Z5’ by the motoring press for well over a year – it now appears that this was a false rumour.

Quite where the Z5 nameplate rumour began we are unsure. We assume it must have been because the Z4 replacement is considered such a breakaway from the previous model, being co-developed with Toyota, that it warranted a new name.

This now appears not to be the case. BMW Amercia’s chief Ludwig Willisch recently spoke on the new roadster, with autoguide.com.

“There will be a sports car, yes, but it’s not going to be a Z5. That’s something that someone else has made up,”

Willisch clearly states that the ‘Z5’ name is a myth, and goes on:

It seems then, the Z4 will be replaced by another Z4. Why his response has any hesitation however, is a mystery. It seems very unlikely BMW will return to the Z3 name – particularly given their recent range restructuring that gives every two door vehicle and even number.

The Z4 replacement is still likely to be far more of a change than we saw between the E85 and E89 however. Not only will it be sharing platforms with the upcoming Toyota Supra, it also seems to be returning to a cloth roof and the option of a hybrid drivetrain seems very likely.

Some continuity will remain however, with Willisch seemingly confirming the presence of six-cylinder power in the new car.

“I would call it a Z4 [and] that’s no indication of the number of cylinders.”

E89 BMW Z4 production ended in August of last year, meaning BMW has been without a two-seater roadster in the line-up for nearly a year now. However, with the Z4 replacement frequently spotted testing, it seem we cannot be far from the release of the new car.