BMW Turbo from the Past 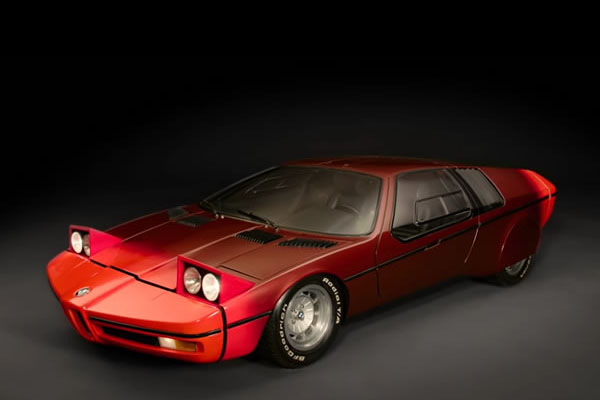 There are few BMWs as iconic as the M1, but many have forgotten the show car that ushered in the iconic wedge, the Turbo concept.

BMW are keen that the Turbo – spectacular in its own right – does indeed get the fanfare it deserves and have produced this video to remind us of its awesomeness.

Obviously there’s the looks, which not only inspired the M1, but also influenced later cars like the Z1 and 8 series. The Turbo’s front, with its low and rectangular kidney grilles proved BMW’s go to design when building a car with a low nose for the next twenty or so years.

But the interior too, is just as interesting, with a strong 1970s sci-fi feel to it.

Watch the full video below to get the full story on this important and intoxicating BMW concept.