The E60 was a revolution and a risk for BMW 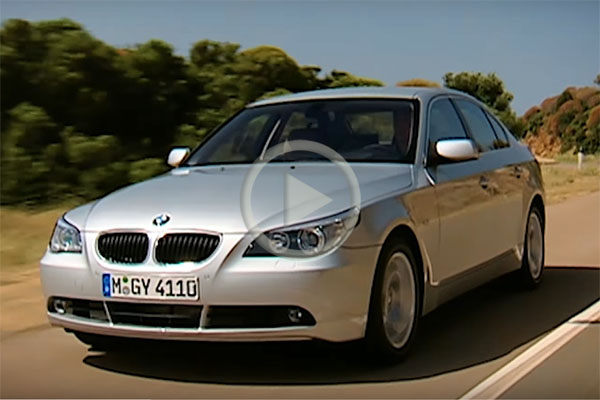 The E60 was a radical departure for BMW, that was equal part risk and opportunity. BMW discuss the development of this now iconic model in an official video.

“From time to time you have to take a big step forward” says Alfred Klomfass-Boek, the Product Manager of the E60 5 Series.

Well, the fact that the E60 remains one of BMW’s most controversial models probably proves that BMW did just that with the E60.

While the E39 5 Series that preceded the E60 was restrained in its design, light in its appearance and had a clear relationship with the rest of BMW’s range, the E60 appeared to throw away the rule book when it was released in 2003. It bore resemblance only to the E65 7 series, which had been released a couple of years earlier, but even then, the ‘flame surfacing’ of the E60’s design was entirely new. 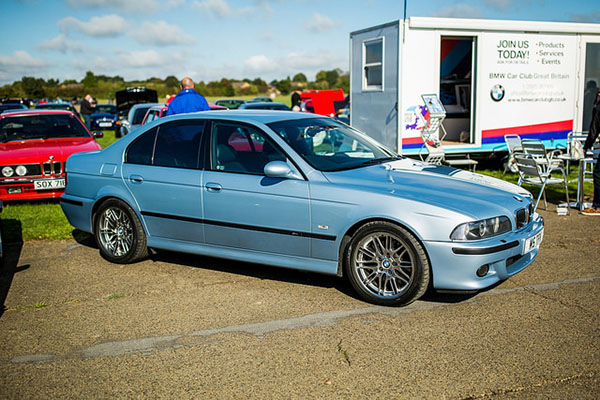 The E60 was aggressive, curvaceous and notably larger in every dimension.

No doubt the E39’s current status of reverence is linked to the strength of dislike the E60 created in many BMW fans.

However, for every person who decried the car’s increased weight, another relished its purposeful and emotive design. Not to mention the increased interior space drew better sales, with nearly as many E60s sold in six years of production as the E39 managed in nine. 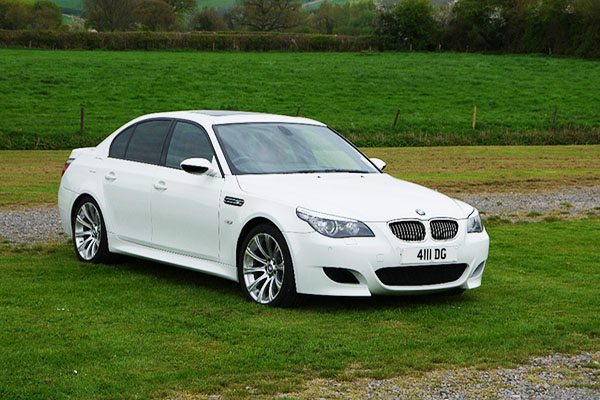 BMW discusses the departure the E60 represented – which would sweep across BMW’s entire range in the mid 2000s – in the latest in a series of video on each generation of the 5 Series.

The videos have presumably been created to synchronize with the release of the new G30 5 Series, which should be available for order in the UK this month.

While the design of the E60 remains controversial, few dispute the respected reputation of the V10 powered E60 M5, which represented a high watermark in displacement for the 5 Series. Indeed the E60 would prove the only 5 Series ever to be fitted with a V10.

For more of ‘The BMW 5 Series History’ series of videos from BMW, see their channel here.