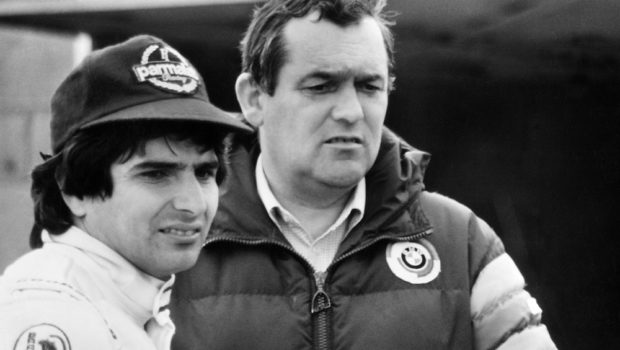 On the 16th November 2016, BMW’s motor engineering genius Paul Albert Rosche the son of a baker affectionately known as “Nocken Paul’ passed away at the age of 82.

The heart of every BMW is the engine, and Paul Rosche’s engines are from the very top drawer of internal combustion engine design, his love for the six cylinder engine never waned, fitting perhaps that after recent forays into V8’s, V10’s the six cylinder now in turbo form is back in main stream production!

From the 1960’s after his boss and mentor Alex von Faulkenhausen handed over the reigns, Paul Rosche strode like a colosses across the motor racing world for over 40 years until his retirement in 1999.

The world famous M Cars are legendary; M1, M3, M5, M6 the immortal Mclaren F1 road car are all firmly stamped into the annals of the greatest sports road cars of all time and have provided BMW the credentials for its continued success.

His quiet temperament, belied a ‘hard work’ ethic coupled with a stoic determination, and with feet planted firmly in the ground provided a stage that demonstrated his genius, a genius recognized by all the engineers he worked with. He had a restless energy of the type that simply gets things done, plaudits were of the least interest to him, it was the achievement of the next engineering challenge that held his interest.

And when the M1 ran into major production difficulties following the Lamborghini debacle, BMW turned to the man who could get the job done, he picked up the project and turned it into the marvelous ‘easy to live with’ supercar whose current values would have brought a wry smile to his face.

On the E30 M3 – the most successful sports race car of all time – “Mr Rosche we need a new sports engine for the 3 series range”… “With that we immediately got down to work” recalled Rosche. “We reminded ourselves that the six – cylinder was developed originally from a four – cylinder engine. We removed two pots from the M88 engine and bolted a plate over the engine casing . Believe it or not, within two weeks we had a quality 4 cylinder engine for the 3 series range of BMW car.

The project name for the engine was S14, then on Sunday I drove to von Kuenheim’s apartment and gave him the car for a test drive. When he came back he said: “Good I like it” And that is how the E30 M3 came about.

Apart from the pure engineering side he was also instrumental in the early use of computers for providing analysis, this undoubtedly enabled the troubled 4 cylinder turbo engine to finally achieve the F1 championship for Bernie Ecclestones Brabham team in 1983. This had been a long and very difficult journey that held so much promise but was full of deep lows as poor reliability bit them time and time again.

As if solving engine development work was not enough there were also the politics to deal with, his strong sense of right and wrong won the day in saving the F1, 4 cylinder engine, he certainly wasn’t a man to suffer fools gladly – to read an in depth journey of his extraordinary life – BMW Portraits Book – Paul Rosche by Karl Hufstadt.

One such moment – he explained the difficulty they experienced in developing the engine damper for the six cylinder engine at a certain racing circuit, “we tried and threw away so many dampers, that all these years later one would be able to still find some in the long grass” he laughed.

“You should be personally proud, as the credit for all BMW achievements in racing over many years is essentially yours”.. Eberhard von Kuenheim 1970 to 1993 – CEO of BMW AG

“if you want to be successful in motorsport: talent and hardwork. However the stubborn persistence of a Paul Rosche counts for much more”… Nelson Piquet

“there were situations as difficult to overcome as putting a man on Mars, it was during these times that I became aware that I was working with the best engineer you could wish for” …Nelson Piquet

“without him there wouldn’t be any form of BMW Motorsport as it is known and respected throughout the world today”…. Hans Stuck

“The ‘dynamic and sporty’ facet of one of the world’s most successful car manufacturers, the ‘Bayerischen Motoren Werke’, is based on his work, his stubbornness, his ideas and his personal courage. So as to ensure all this is not forgotten, it isn’t only the work he has put in on the race engines that should be remembered, bur Paul’s contribution to the production models which are the foundation of BMW’s world wide reputation”….Hans Stuck

‘The success is based on the dedication of this man who, without executive board approval or higher, always did what he thought was right for the company” “Paul Rosche was immensely important for BMW, an importance which, during his time with BMW, he was never actually aware of.”… Dr Mario Theissen

” Paul Rosche isn’t the boisterous type. I have experienced him as a quiet and withdrawn man who has never played all his cards in one go or ever wanted the fuss that goes with success. He has never wanted to show off his popularity or openly celebrate his successes. He is the quiet, impish listener who will only say something when it is relevant. He symbolizes for me Bavarian respectability, lifestyle, straight thinking, brilliance and Bavarian cheerfulness”… Norbert Haug

“I have been present a few times when he went berserk with his engineers and kicked them up the backside. There wasn’t any loud shouting, but the point being made could not be misunderstood and occasionally it would be brutally put across. Paul is clever and as sly as a fox. He grew up learning all the aspects of motorsport and knows all the tricks of the trade”… Smokin Jo Winkelhock

“Paul Rosche is his own creation. He is more interesting than any character in a novel. It is as if the man was the result of a magician’s spell: made from steaming oil, moving mechanical parts and Bavarian stone. He has become a genius without really wanting to be one”….Karl Hufstadt

‘Don’t mourn for wonderful days gone by, smile and be grateful that they happened” 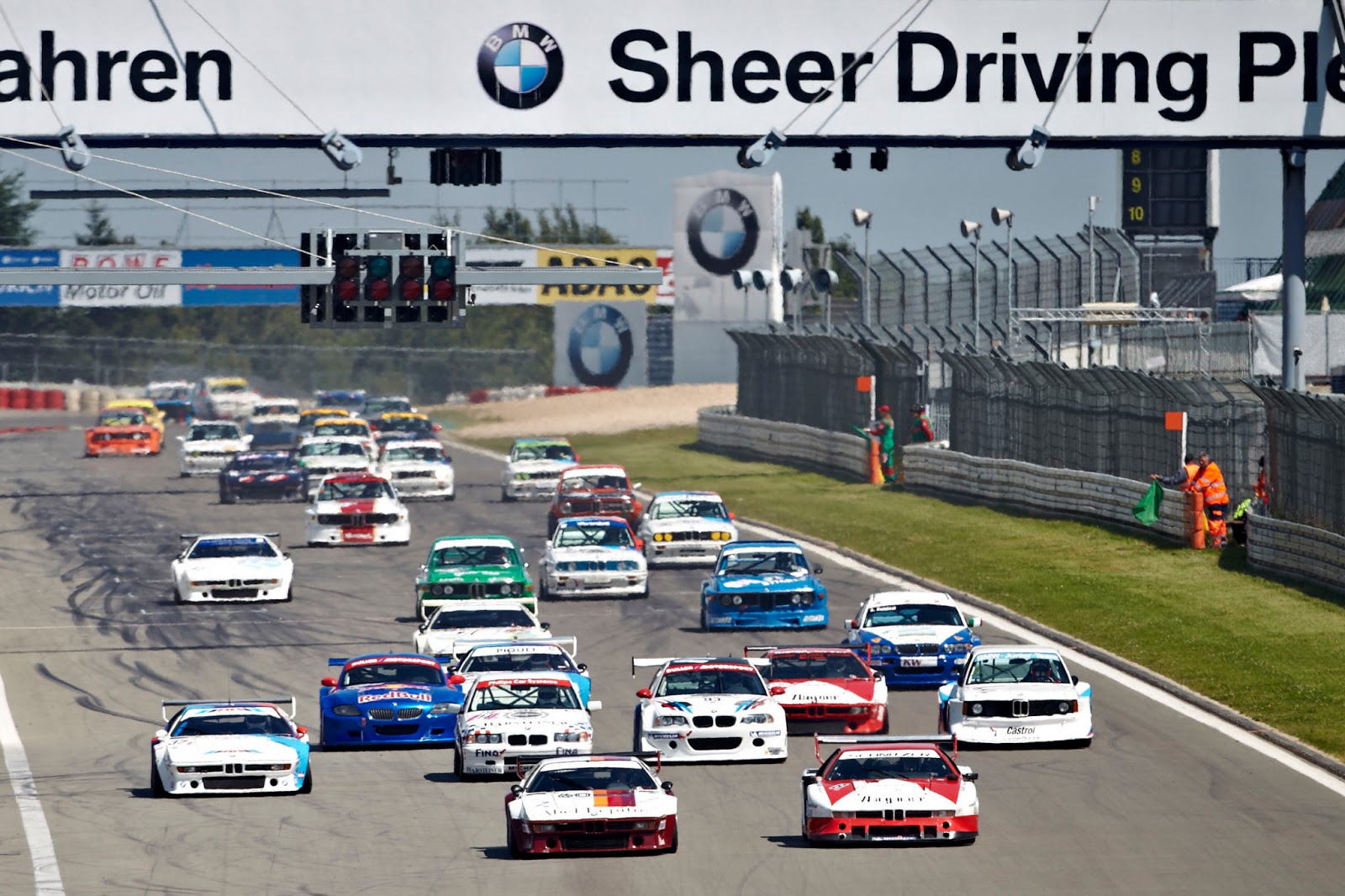