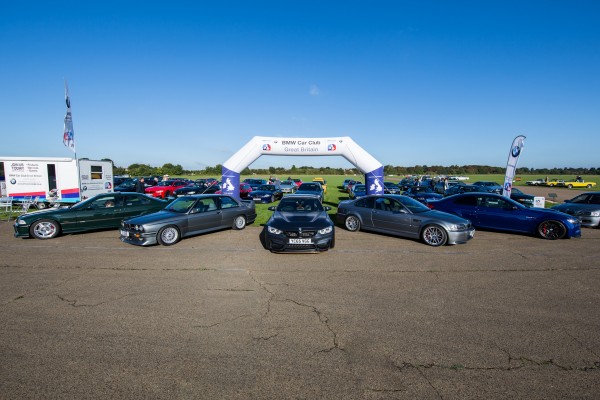 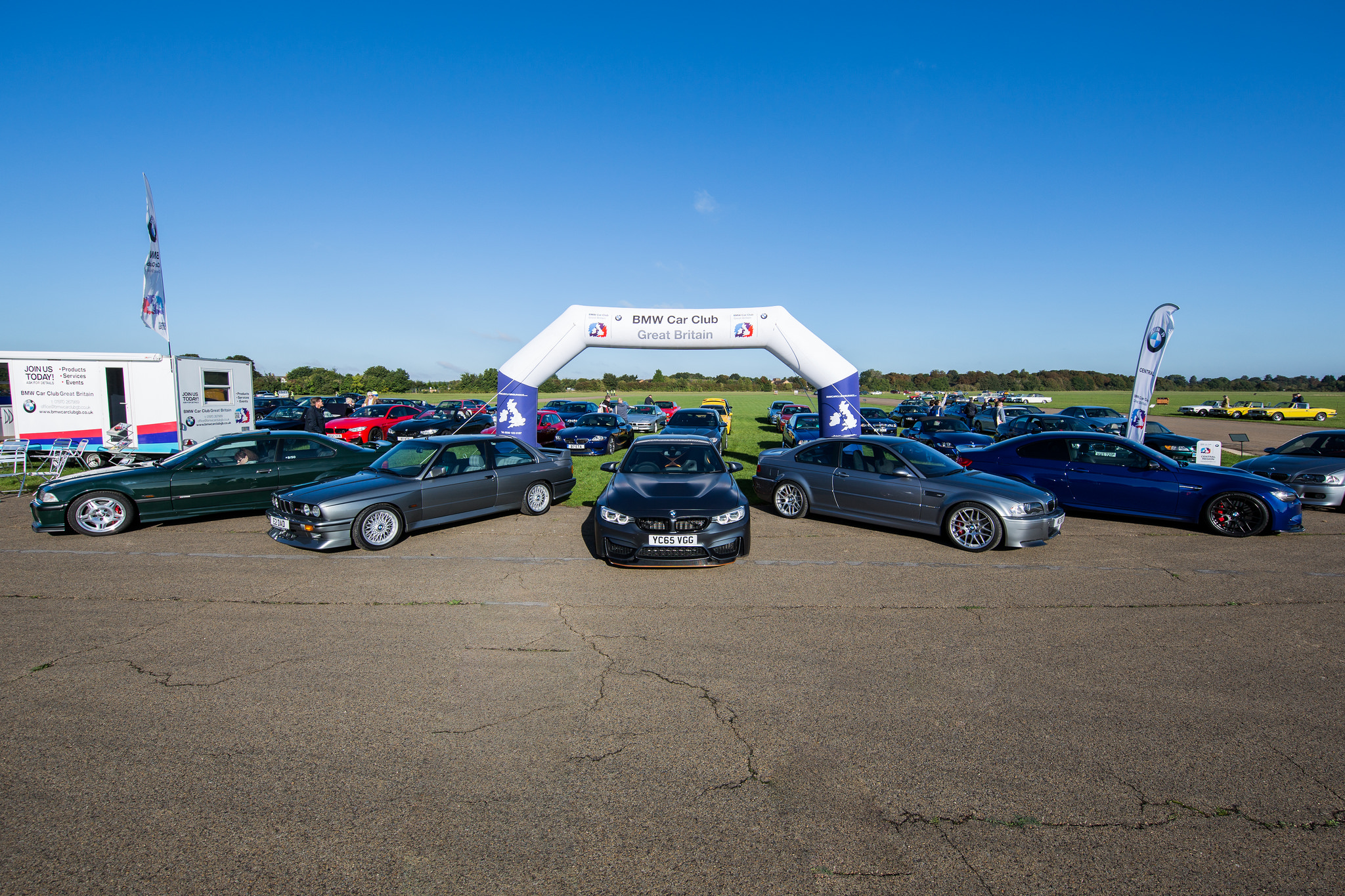 The developing motoring village at Bicester Heritage in the grounds of the former RAF Bicester bomber training base provides a real ‘wow’ in a unique setting of fascinating architecture, and which is nicely softened within a mature tree established landscape, united by narrow roads of the type one has seen countless times in old war movies.

In fact it is often used for film sets. Each building is numbered for example building 99 is a beautifully light and airy showroom for a Bentley specialist. So if one is at all interested in period architecture spanning the early to mid period of the last century one can spend many hours soaking up the detail of the design, each building is unique and exquisitely constructed.

For on the one hand there is the technical area where a mixture of small and specialist companies have established themselves in what were former purpose built military constructions such as the ‘Blast House’ – now a showroom for a wide range of vintage and classic cars.

There are enormous hangers, one of which is now a storage facility for classic cars (and the Car Clubs trailer) there is no condensation in the building a result of the floors having 10′ thick concrete (to withstand bomb blasts). Still the silhouette forms of probably countless Porsche, Ferraris, Aston Martins are all covered in dust sheets – what a site this would be for the car enthusiast were all the covers to be removed at the same time!

Then away from the buildings is the stark contrast of many many acres of flat grass where gliders are launched into the thermals. And where on one of the 4 Sunday Scrambles held across the year one can enjoy the Classic car scene with space and with wonder. (There are a few high quality rooms where one can book an overnight stay).

It was on such an event that we held the M Power meet to celebrate this years centenary on Sunday October 2nd, the morning dawned crisp and sunny and we were supported by virtually each M model produced, certainly an M3 from each generation, M5’s too with perhaps the exception of the F10, we had Z’s 3, and 4’s.

Of course any Car Club event welcomes all members and whichever BMW model they own, a massive big thank you to Tony Skerrett and members of the Central region for hosting this event with the preparation of the trailer and the inflatable arch. We were possibly the Club with the largest showing although it would have been a close run thing with the Porsche Club.

Once we had set up the displays with not just one but two M4 GTS in black and grey many thanks to BMW Farnborough for supporting the event with the grey car as unfortunately contrary to what some may have assumed it was not my car! It was time to sample the delights of what would by now be a late breakfast.

And this is the joy of the site, not far from the Car Club gathering one can enter another world by walking a couple of hundred yards back into the technical area order a bacon buttie and coffee and either sit under the trees to catch up with old and new friends or wander around the lanes which since arriving had now filled up with some of motoring’s rarest motor vehicles.

The atmosphere is simply terrific no doubt helped by such a sunny warm day but one can dip in and out of the various workshops and showrooms and be knocked out by the sheer variety of spectacular machinery, it is simply motoring heaven.

At one point my immediate 360o vision consisted of Mercedes Gullwing, Aston Martin Ulster from the 1930’s in a gorgeous shade of blue, Jaguar E-type, Ford Escort Mexico, Lotus Super Seven, Mk 10 Jaguar, BMW CSL, MG Sports car and this was really just a few of the mouth watering machinery out for all to enjoy. 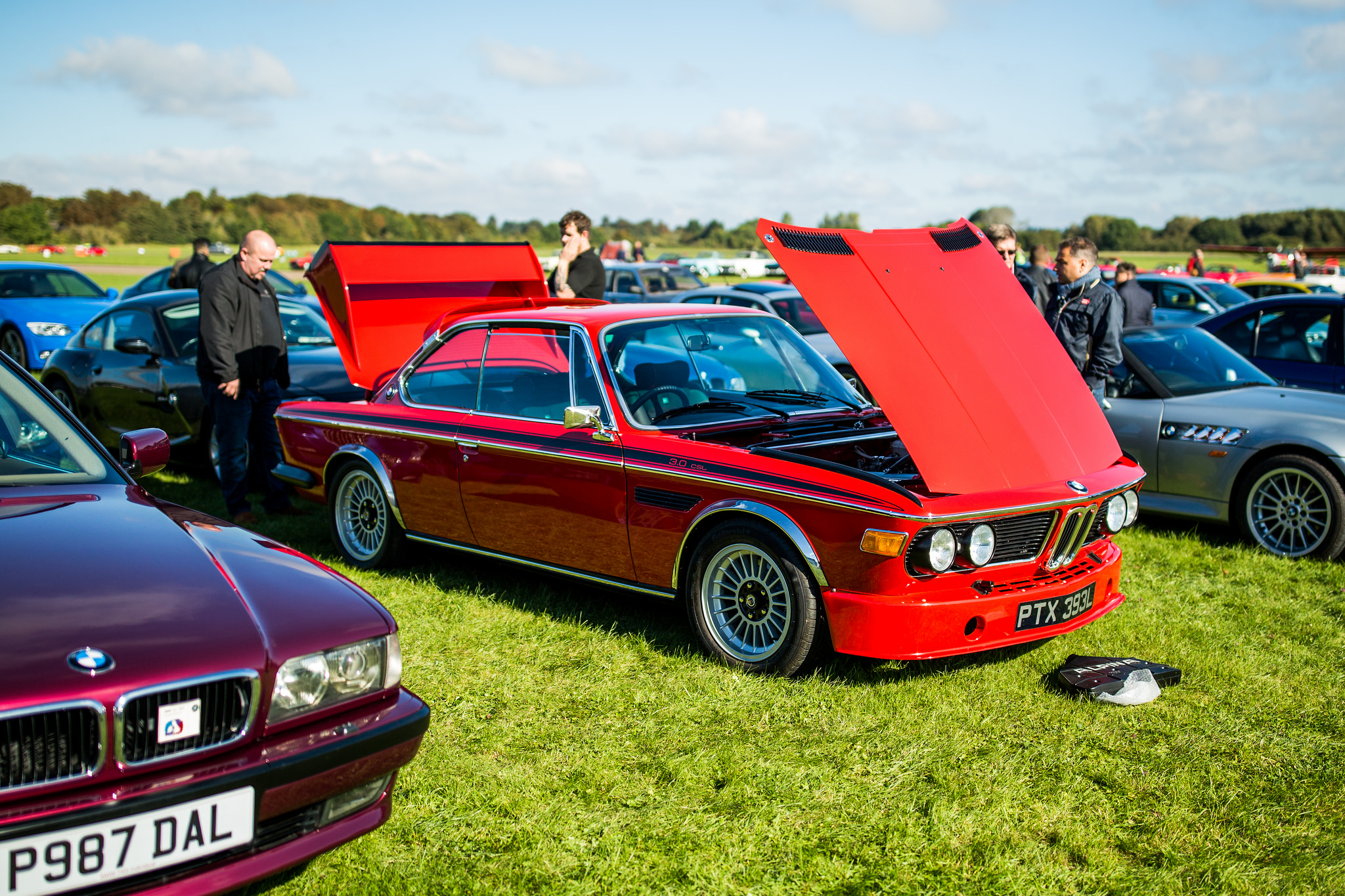 Wow, Wow, Wow
What a day, awesome place, I was like a rabbit in the headlights (didn’t know where to turn next). Loved the setting, with Avenue type settings and Classic Cars everywhere. Living workshops and great club displays, one of the best places I’ve been (that includes Goodwood, Silverstone and Others) this event is “Right up there with the best” Richard Stern 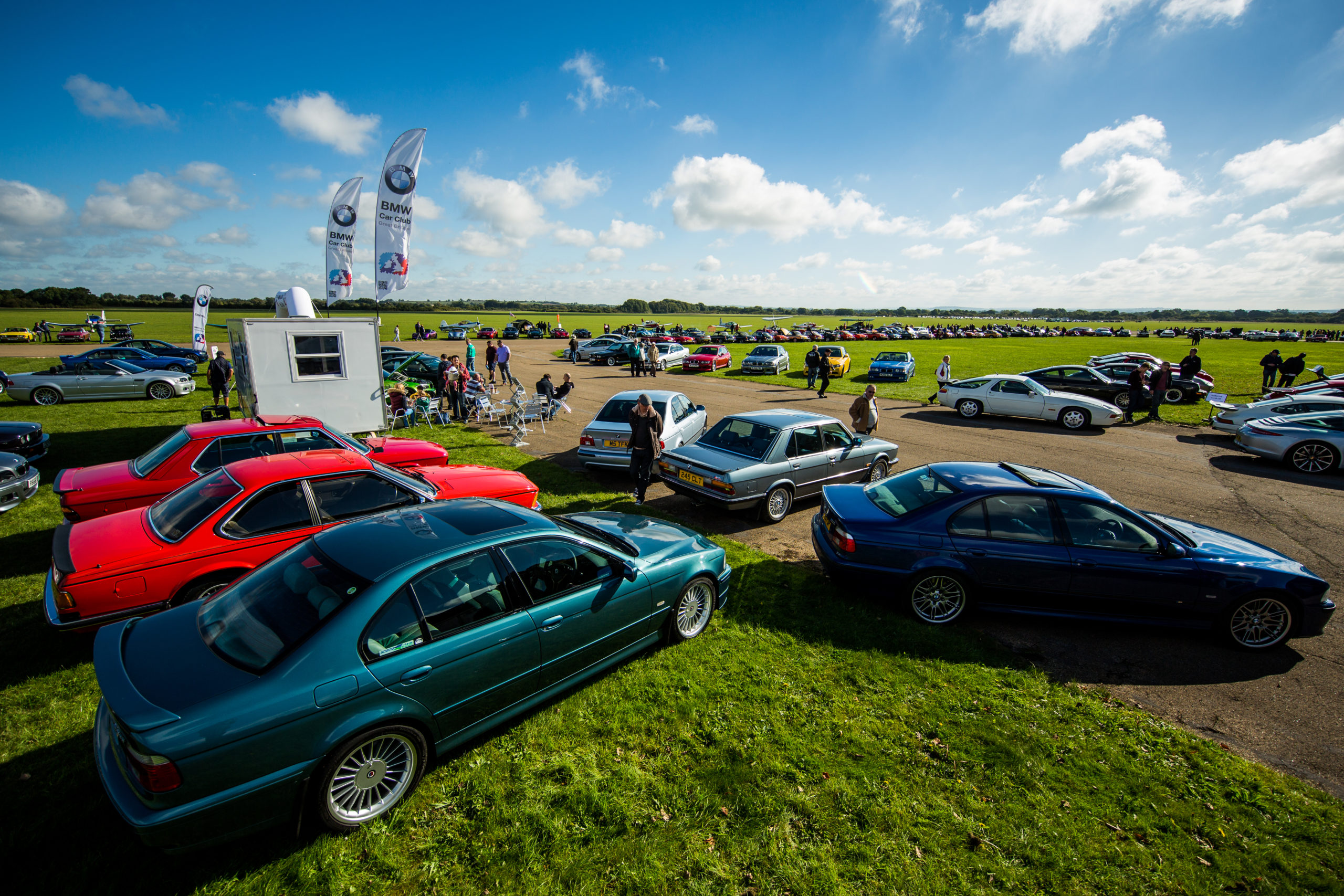 We arrived there early at around 8am to help set up and by 2.30 were enjoying a Sunday Roast at nearby Bicester Village, so this is a wonderful venue where one could take some time to indulge in retail therapy and just 5 mins away (by car) give Jackie Choo a miss and enjoy the classic car scene – surely a perfect Sunday for everyone!

It is simply akin to going to the theatre where one is both actor and audience at the same time – make sure you join us at the next one which will be held on Sunday 8th January 2017, the cost of entrance 5.00! tickets are available on line via Bicester Heritage and click through to the Car Club section – wrap up warmly and finally a big welcome to those who joined up as members – please make sure you join the display next time! 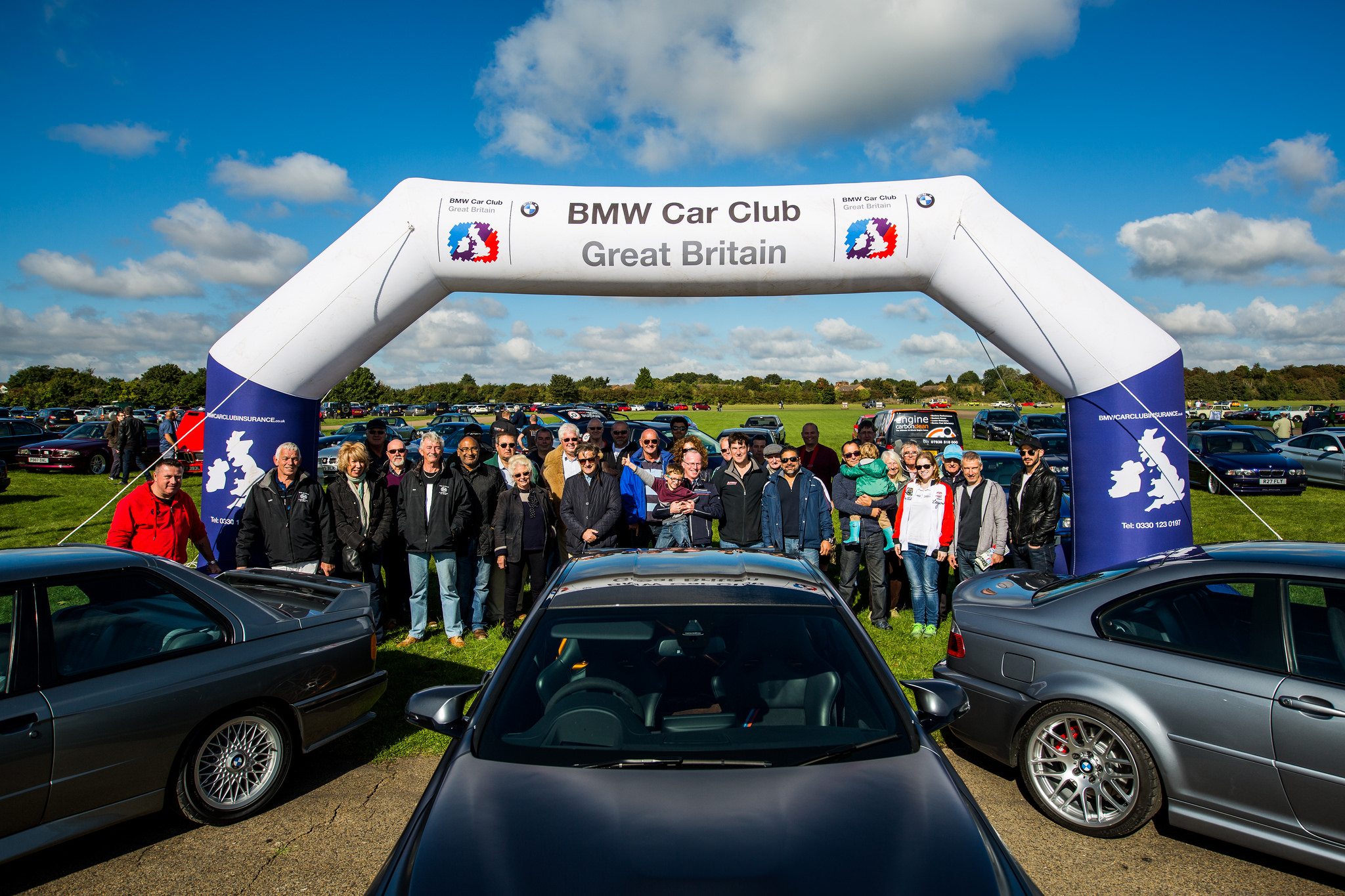