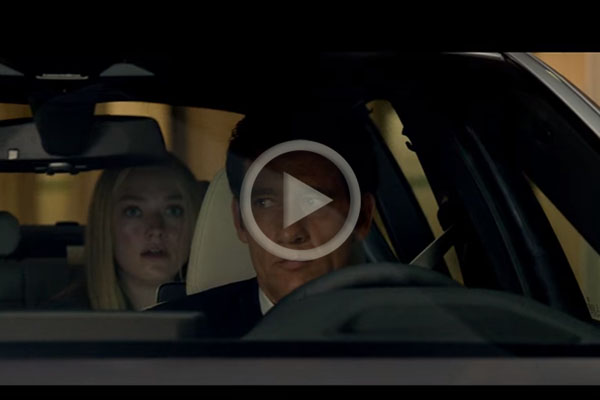 BMW Films is set to return after a 14 year hiatus and will follow up the critically acclaimed mini-series The Hire with The Escape, once again starring Clive Owen.

The series was critically acclaimed and gathered a cult-following, still being popular today on YouTube, despite being released four years before the video platform was even invented (initially being solely hosted on BMW’s own website).

While branded content, including video productions, are nothing new – and often nothing to write home about – BMW Films was praised for creating genuinely engaging and exciting scenes. BMWs obviously featured heavily in all of the episodes, with some obvious nods to particular features of the cars involved, but a degree of subtlety was utilised so as not to detract from the action.

The Hire saw Owen star as ‘the driver’, who is hired for numerous missions across the United States. Hollywood-standard car chases and action scenes almost invariably followed.

So far, The Escape looks to be following a similar formula to The Hire and in fact appears to be a sequel of some kind. Just as in The Hire, The Escape will co-star leading actors and actresses, with Dakota Fanning, John Bernthal and Vera Farmiga all confirmed credits.

So too, a leading talent of Hollywood has been brought in to direct the film in Academy Award nominated Neil Blomkamp, of District 9 and Elysium fame.

BMW announced the production of the film on the 20th of September and have just released a trailer for the mini-film. With The Escape dueto  be released on the 23rd of October on bmwfilms.com, it appears BMW was working on the film in secret for some while! 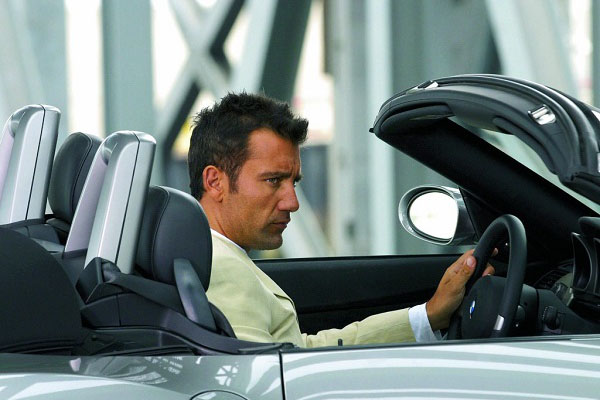