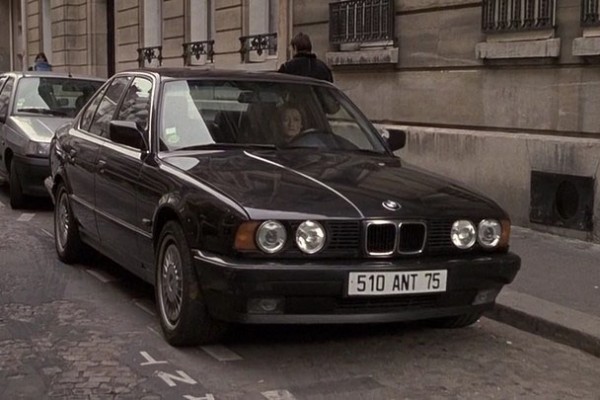 One of the greatest chases of cinema history, the Paris sequence from Ronin is still one of the best film performances any BMW has ever had.

Released in 1998, Ronin tells the story a freelancing ex-U.S intelligence agent tracking down a package that is also wanted by Ireland and the Russians. Featuring a star studded cast including Robert DeNiro, Jean Reno and Natasha McElhone to name a few. Aside from the big name stars however, the film also comes up trumps with one of the best car chases cinema has ever seen.

Hollywood movies are no strangers to a strong car chase, however it is the simplicity and orchestration of the Ronin chase that has us on the edge of our seats. Featuring McElhone’s character at the wheel of an E34 BMW M5, being chased down by DeNiro himself in a Peugeot 406. While a mismatch on paper, the Paris traffic allows the humble Peugeot to keep up with the big bimmer.

While most hollywood car chases aim for the spectacular, the chase in Ronin is simple, urgent and lets the driving do the talking.

Ronin also receives some extra classic car Kudos for the camera cars used behind the scenes. Obviously the best car to use for filming fast shots was a 911 Turbo – being the fastest car on sale at the time with a ‘frunk’. 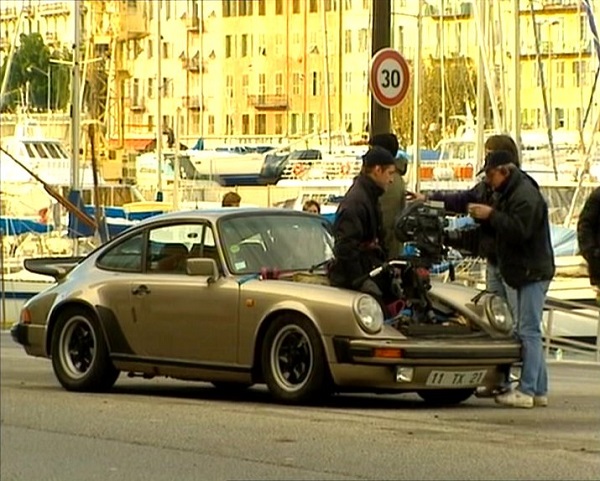 For the best in German engineering and DeNiro’s serious face, look no further than the 7 minutes of automotive goodness below.