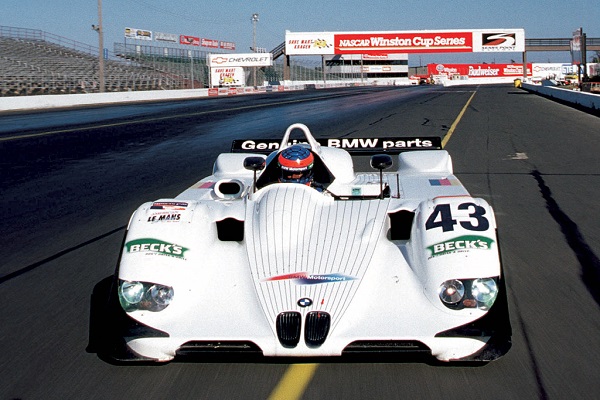 BMW have produced some legendary racing cars in its time, but there is one modern legend that stands out: the V12 LMR.

The BMW V12 LMR is one of the company’s most iconic endurance racing cars and has appeared everywhere from bedroom walls to video games as well as dominating the racetrack.

While BMW’s racing interests have moved on from this iconic car, it is worth remembering that it was still operational and turning wheels in anger in the not too distant past. This featured video shows just that, when in 2000 BMW took two of their V12 LMR’s to the Sebring 12 hours race and recorded the whole thing.

The cars sound incredible as they take on the track and there is something menacing about hearing their V12 snarl in the dark night portion of the race.

We love seeing behind the scenes of a race team and to see just how far the paddock has come in 16 short years. There is no denying that the V12 LMR is a modern classi,c as its shape and sound are unlike anything else – especially in the shots where it leaves the pits in a haze of smoke!

Turn your speakers up for this symphony of V12 goodness and BMW racing heritage!