Dying for a diesel 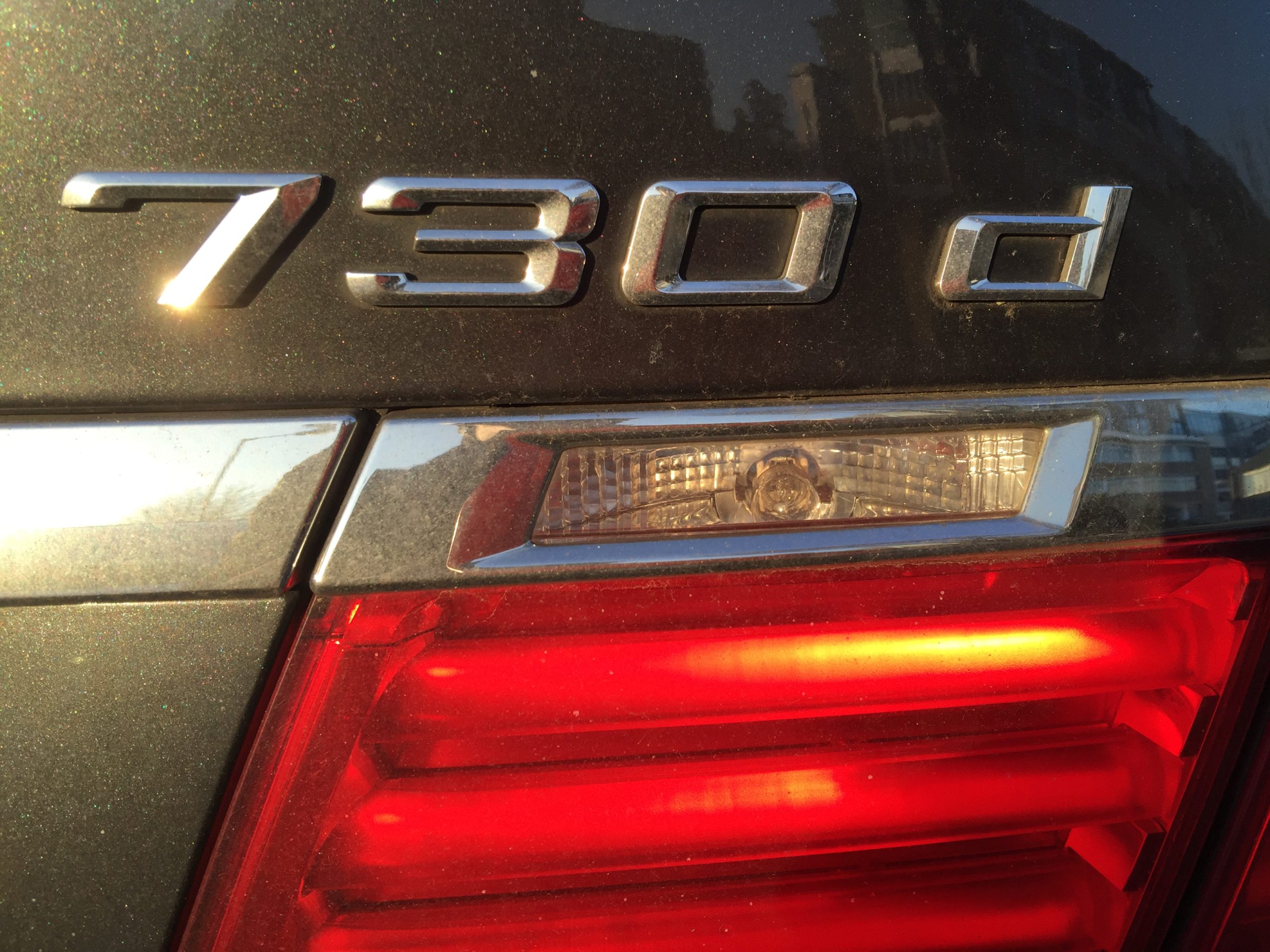 Club Member Richard Lofthouse asks what future there is for diesel cars.

I’ll guess we’re all sick to the back teeth with the VW emissions scandal, now spread to Mitsubishi fuel rigging in Japan and naughty loophole exploitation concerning the turning off of cleaning equipment at certain temperatures (Fiat, GM/Opel). But I’m interested here in what will change for us consumers once the last class action suit has been paid off. Whatever happens next, it won’t be ‘business as usual’ on the other side of the scandals. Tesla taking 400,000 deposits on a pure electric vehicle in one weekend is one indication of that. But there’s a more obvious question to ask that affects lots of us: whether we should ever again buy a diesel.

It’s a funny question. Rafting along on a wave of torque but knowing that you haven’t shaken out your wallet at the local Shell garage is a nice combo. I loved my W-plate, E39 530d Touring. Same torque as a V8 but 32 mpg instead of 22 mpg. It came with one blot. It produced soot under load, which I could see in the following headlamps of the car behind, at night. The E39 sailed through its MOT every time, leaving me to wonder if the test was strict enough. An E39 is Euro 3; now we have Euro 6. Whether or not it’s really much better under real world use is the great controversy in our midst. One car maker recently said that the emissions cleaning equipment is now becoming almost as expensive as the engine. That’s quite apart from the diesel ‘premium’ that owners pay, and then the massive bill when the DPF gets blocked or the dual mass flywheel blows apart. It feels as though we’re on the cusp of a great change, perhaps epitomised by a BMW official telling me earlier this year that they just can’t make the i-performance (plug-in hybrid) cars quickly enough (a relief perhaps for the company, given mediocre sales of the i3 and i8). Anyway, here are a dozen ‘answers’ to the question, should you buy a diesel ever again – and then you can make up your own mind. In some respects Straight Six readers might be considered the winners in all this, to the extent that we may own large displacement petrol engine BMWs. While crude oil remains cheap, we’ve got reasonably priced fuel for the time being and the added satisfaction of knowing that we are relatively ‘clean’, at least in the American sense, which of course totally ignores the climate change, CO2 side of the argument that diesel may have partly addressed, but at the expense of air quality at the point of use.

In my own ownership experience, I swapped out my E39 in late 2013 for a comparatively rare, W-plate (2000), 328i Touring manual, one owner from new and full main dealer service history. It lacks torque compared to the E39 but I can’t go back now, and actually I don’t want to go back. Petrol offers a delicate drama and aural quality that you just can’t get from diesel.

As for the VW scandal, the question I’ve got for 2016 is: what will happen to the 100,000+ American cars that are too expensive to fix, that VW will probably be forced to ‘buy back’ from American owners? Theoretically, they could be re-exported to Europe and legally sold within the existing emissions legislation. Such a move will be politically explosive in Europe. But the fact that VW would be acting legally may embarrass Brussels further into grappling with why it has such low emissions standards in the first place compared to America and Japan. This is another way of saying that, in the big scheme of things and whatever you think about climate change, dieselising the whole of Europe was a massive mistake. Worse than that, ‘it is a public health disaster.’ Now we face de-dieselising. From ‘i’ to ‘d’ to ‘e’, and hopefully back to ‘i’ for some of us. Now, do you really want to lease that 118d?

The author is a freelance automotive journalist and, since 2000, a BMW Car Club member.