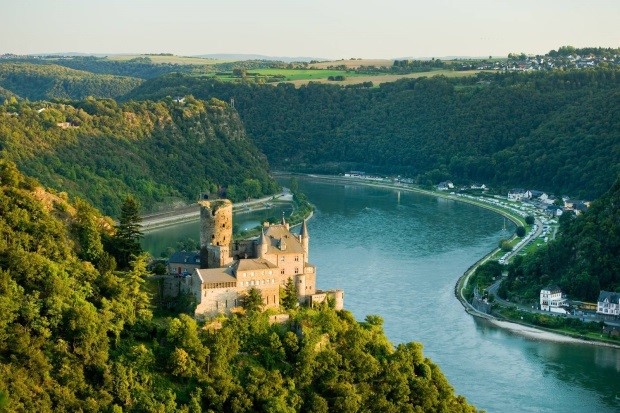 We love BMWs. We love rallying. However, they aren’t the most common partners, what with BMW’s almost exclusively RWD lineup. If anyone can get them round a rally stage though, its the Finns…just maybe not these ones. Here’s a crash reel of some excruciating offs from the Finnish BMW scene.

If it’s said ‘to finish first, first find a Finn’ these may not be the guys you are looking for. While rallying is a national pastime in Finland – powersliding is in their driving test – even the best make mistakes sometimes, as this video proves.

We’re not seeing you should go to rallies to watch crashes, that’s not the point, but that doesn’t stop them from them being as amazing as they are painful to watch.

Unfortunately, many of the BMWs are severely hurt in the incidents, but rallying anything RWD on the snow is always going to lead to spills. None of the drivers were seriously injured however.