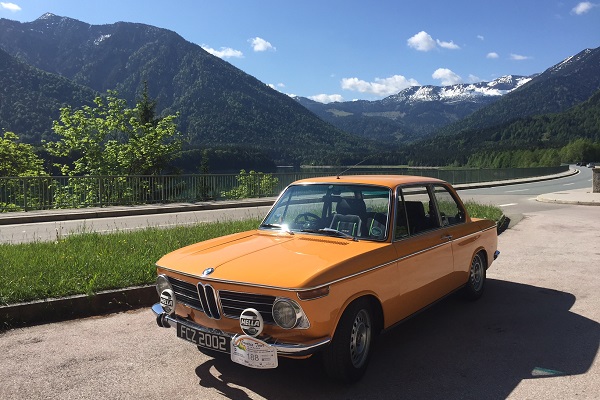 The BMW Car Club GB 02 Register celebrated 50 years of the 02 last week with a trip to BMW’s native Bavaria. The 02 Register linked up with 02 clubs from across Europe, including the German 02 Club, also celebrating its 30 year anniversary.

Rendezvousing with the rest of the clubs at Oberammergau on the Thursday, the 326 Beemers were split into two groups, each taking a scenic route through the German-Austrian Alps for their first activity.

The next day all the clubs posed for an aerial photo before descending upon Munich. Richard Stern, Chair of the 02 Register, described the BMW Museum as ‘heaven’, with highlights including a a stunning Florida Green 1602 and numerous BMW concept cars.

The 02s then split up for a second time and took another drive through the German-Austrian Alps on the Saturday. There were a couple of breakdowns of course, including one BMW CC GB car, but most were running well, with only one unfortunate incident were a motorbike collided with a 2002 Turbo. Part of the British contingent also managed to ‘make a wrong turn’ and stumbled upon BMW Classic’s very own 2002 GT4 being filmed by a BMW press car. Naturally the group pursued the GT4, presumably leading to some fantastic press shots!

After an evening of entertainment and farewell the next morning, the 02 Register returned for Britain on the Sunday, unfortunately marred by the rain that would cause much flooding across France and Germany in the ensuing days.

Keep an eye out for Richard Stern’s full report of the tour in Straight Six, the BMW Car Club GB’s official magazine.

The BMW Car Club GB will also be celebrating the 02’s 50th anniversary at the BMW CC GB National Festival on the 13th & 14th of August. 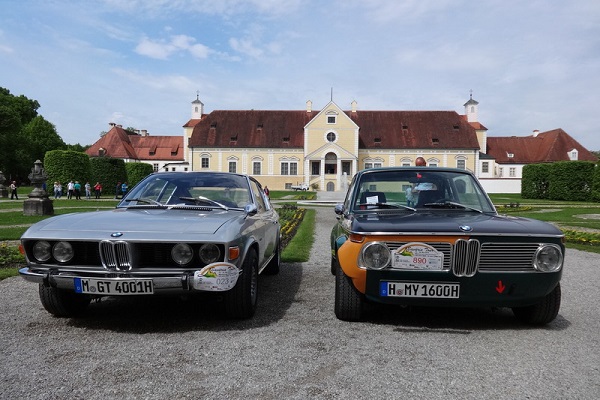 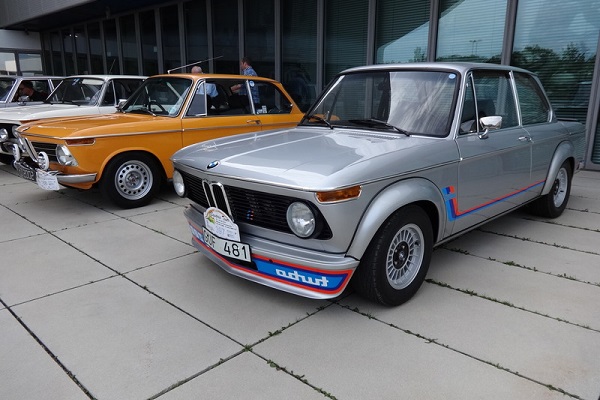 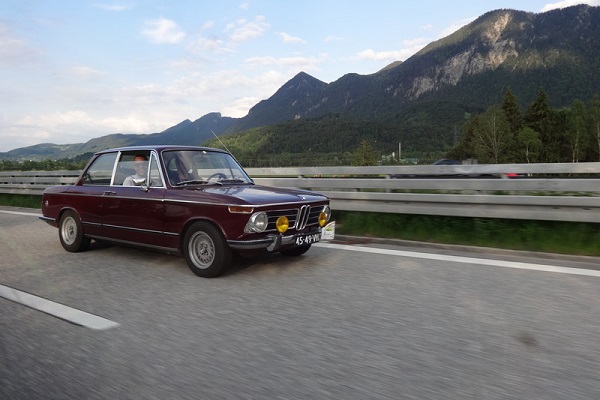