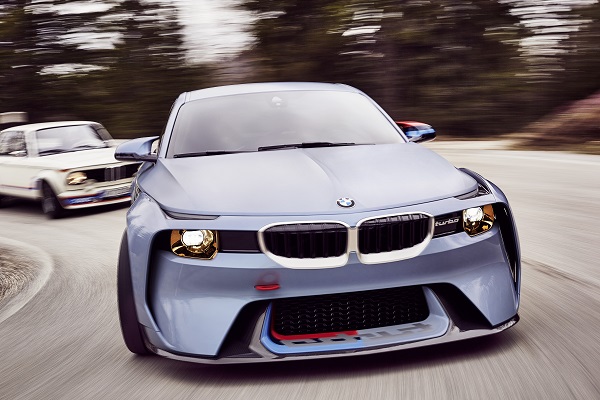 BMW have revealed the 2002 hommage, celebrating 50 years since the first 02 went on sale. The hommage is based on the iconic 2002 Turbo.

Created for the Concorso d’Eleganza Villa d’Este 2016, the 2002 Hommage is a one-off car, based on the new BMW M2. The car follows a line of BMW hommages, such as the 3.0 CSL Hommage, which premiered at last year’s Villa d’Este.

The cars new body draws cues from the orignal 2002 with its flared arches, square front and large rear spoiler. This is coupled with deatils such as square headlights, horizontal side strakes, a ‘spear’ down the centre of the bonnet and an off centre badge at the rear.

Unfortunately BMW has no plans to produce the hommage in any quantities, describing the car as a design study and as ‘a clear statement of how pure driving pleasure is defined in 2016’.

BMW have said however, that the Hommage could indirectly lead to special editions of the M2, presumbaly because BMW’s engineers now have a better sense of the flexibility of the chassis. So perhaps we could see that rear wing on an M2 CSL or similar? 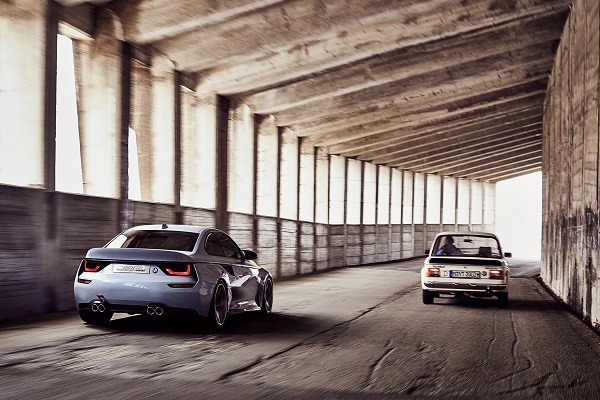 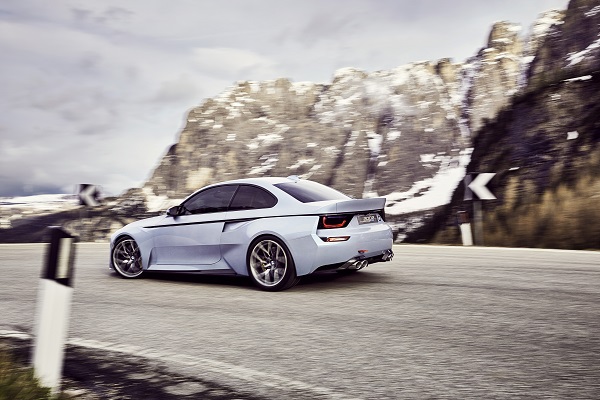 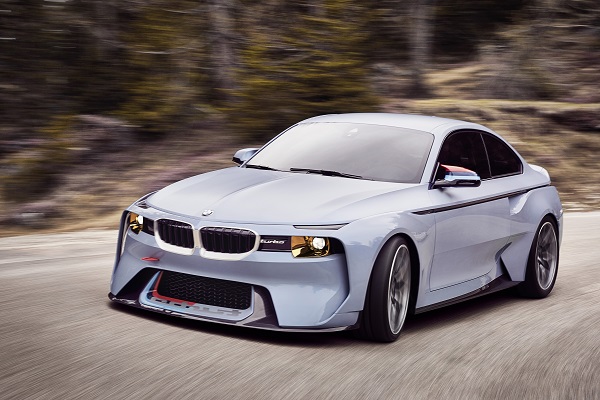