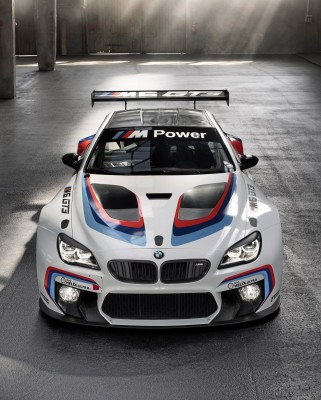 Following commissions by Jenny Holzer (1999), Olafur Elasson (2007) and Jeff Koons (2010), the BMW Art Car series will be continued in 2016. On the occasion of the Art Car series’ 40th anniversary, a jury of distinguished museum directors and curators chose two internationally renowned artists to design one car each. 37-year-old Chinese artist Cao Fei and 84-year-old American artist John Baldessari will be the youngest and the oldest artist represented in the BMW Art Car collection respectively. Both artists will use a BMW M6 GT3 as a ‘blank canvas’ in the coming year. The newly-designed vehicles will then be presented in museums in 2017, while also having to prove themselves on the racetrack.

With their commitment confirmed, Cao Fei and John Baldessari will be joining the ranks of renowned artists such as Alexander Calder, Frank Stella, Roy Lichtenstein, Andy Warhol, Robert Rauschenberg and David Hockney amongst other famous artists. 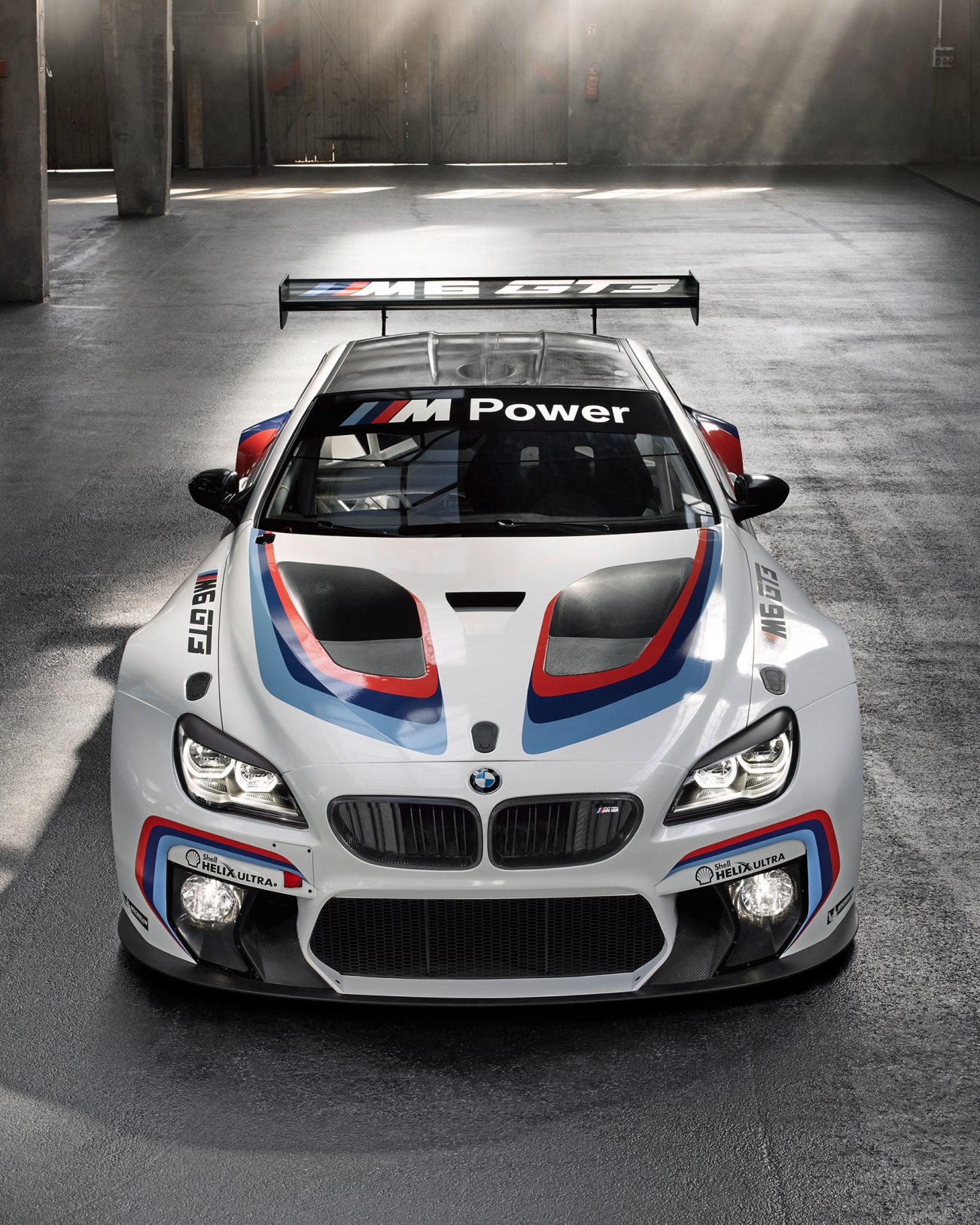