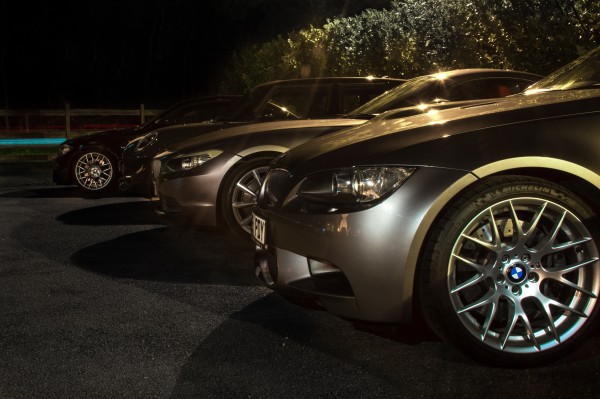 I joined the club in June despite having owned my BMW since August 2011. Joining the club was one of those things that was always on the list of things to do, but just never got round to doing it. I have no excuses; I even live about 15 minutes from where one of the monthly meets are held. But I have now done it; I’ve paid my money and joined up!

I own a 1999 (T Reg) E39 BMW M5 in Silverstone Blue and (frantically banging every bit of wood I can see) it has been the most reliable car I’ve ever owned. It’s currently on 79k miles and is my pride and joy. Prior to the M5 I owned a Mazda 6 MPS. The Mazda was the most money I’d ever spent on anything bar my house and it became the bane of my life. Within the space of 6 months it had been back to the supplying Mazda dealer countless times and had failed rear suspension, clutch, flywheel, brake lines, rear brakes, power steering pump, air conditioning condenser replaced as well as an alarming amount of bodywork rust becoming apparent. Also up until the day I was shot of it had a concerning ‘bang’ through the drivetrain that never gained a meaningful diagnosis. This from a car that at the time was 3 years old.

The easy decision that it had to go was made, finding someone to take it was far more tricky. Unfortunately as someone with a conscience and being aware I’m a terrible liar I didn’t want to sell it to someone privately. While all this was going on thoughts shifted to what to get next. I’m a big fan of American Muscle cars and BMW’s so needless to say I’ve always been a huge fan of the E39 M5. When the car was launched in 1998 I am of the PlayStation 2 generation and spent a tremendous amount of my teens playing Need For Speed: Hot Pursuit 2 in the M5.

So the search to find my next car began. I’d convinced my now wife that it was a good idea to get rid of one money pit and to potentially take on another. Whilst trawling through AnyM and Autotrader I found a low mileage M5 at a dealer about 20 minutes from where I lived. It looked nice but wasn’t perfect; In the pictures it looked to be a minty green colour, had a wood interior, an awful AC Schnitzer spoiler that had been butchered onto the boot lid, and was a bit older than I would have liked, but there is no harm in just going for a look is there. I gave the dealer a call and we arranged for me to go and look at the car. The first thing I thought was that it wasn’t minty green it was a stunning blue that looked a bit silver in some lights and a deep blue in others. After looking around the car for a bit the dealer asked if I wanted to drive it. I remember thinking he couldn’t be serious, why would he let a respectable 27 year old like me drive it. I then thought to pull myself together and don’t let him know I had to have that car. It went against everything I should have done but after the test drive and the dealer saying they’d take the Mazda in part exchange the deal was done and I bought the car. It was August 11th 2011, the day of the London Riots.

Over the course of the next four years the wrongs were righted. The wood interior was replaced, the spoiler was removed and a new boot lid installed, also a few spots of rough bodywork were repaired, and the awful tyres that the dealer had put on were removed in favour of matching Pilot Sports. Where I can no expense is spared and it has rewarded that mentality. It has taken me and my wife on holidays, it took me and my dad to Le Mans in 2014, it was my wedding car and I look forward to, should it ever happen, it being my offspring’s first car ride as a passenger.

As I say I had always been aware of the BMW Car Club and after finally joining I went along to my first local meet not really knowing what to expect. I was met by a friendly and diverse group of guys of all ages with all types of car. They all took an interest in my car and me and were very welcoming. The meet just so happened to be the Monday before Gaydon. After chatting I’d been asked to convoy to the show with them, and despite me booking the different ticket to display the car in the regional area. I had been to the National Festival before in 2012 but found this year the emphasis was on a more mobile show, with the display arena and the drift track. I also found myself looking at the concourse cars thinking, mine isn’t too far off that standard. So watch out in 2016!

I am writing this 3 days after the London Region’s monthly meet at the Crooked Chimney. I must say I am impressed with the openness of the club. I am a keen photographer and mentioned this to Tim (Regional Chairman) who suggested I get as many pictures as I could and to write this piece. This from a club where I have met only a small handful of the members a small handful of times. At the last meet I didn’t even turn up in the M5, I was in my 300 heap Daewoo that I bought for daily duties. Although I did have the sense to park it on the other side of the car park out of sight. I have been around various ‘car clubs’ most of my adult life and in my experience are quite cliquey. There does not seem to be any of that in my experience thus far with the BMW Car Club. Another point worth mentioning is the saving I made on my Insurance through Footman James has more than covered the yearly subscription fee. So thank you for having me and here is to a long relationship. 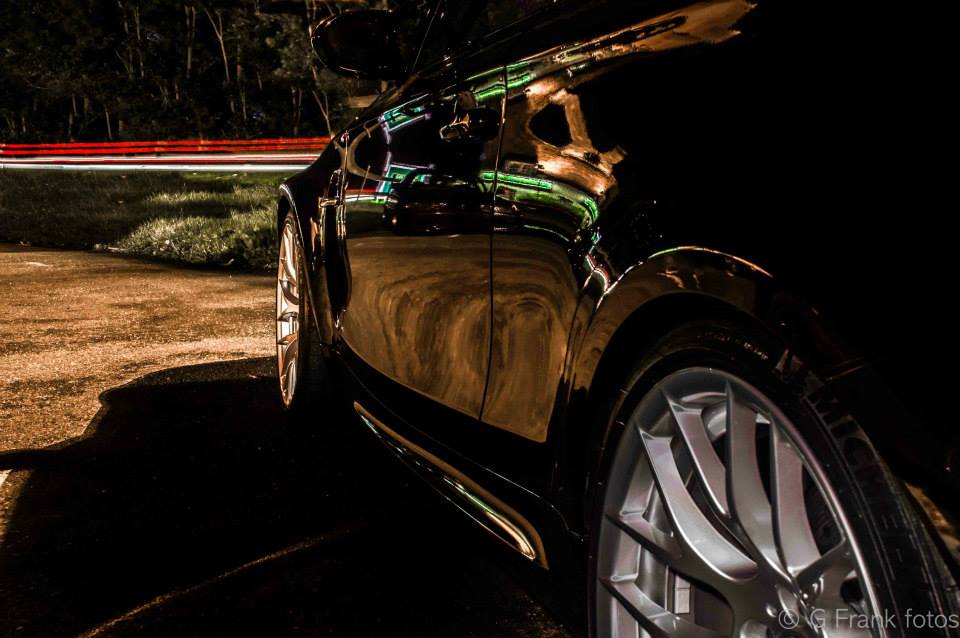 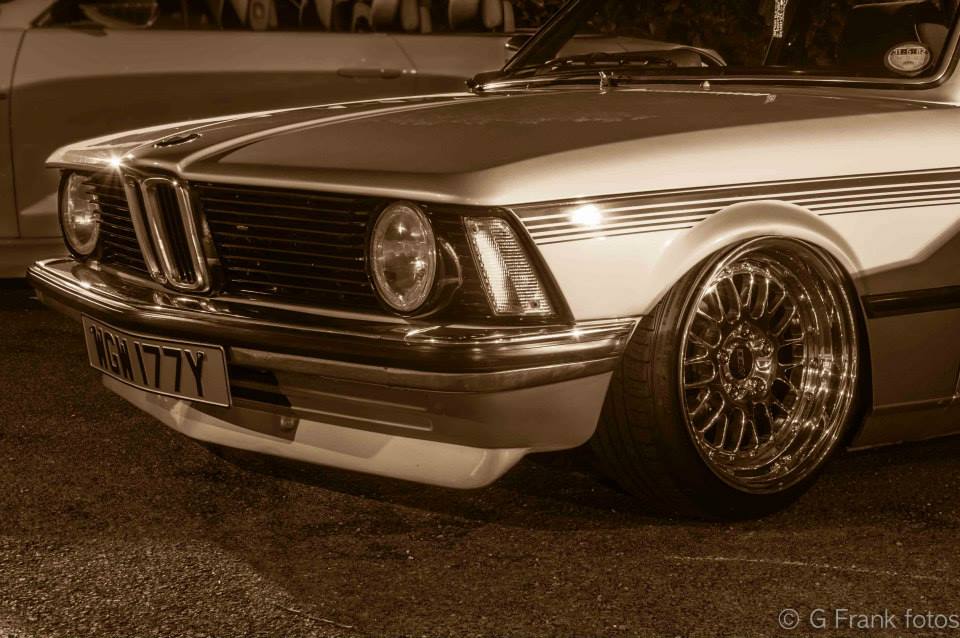 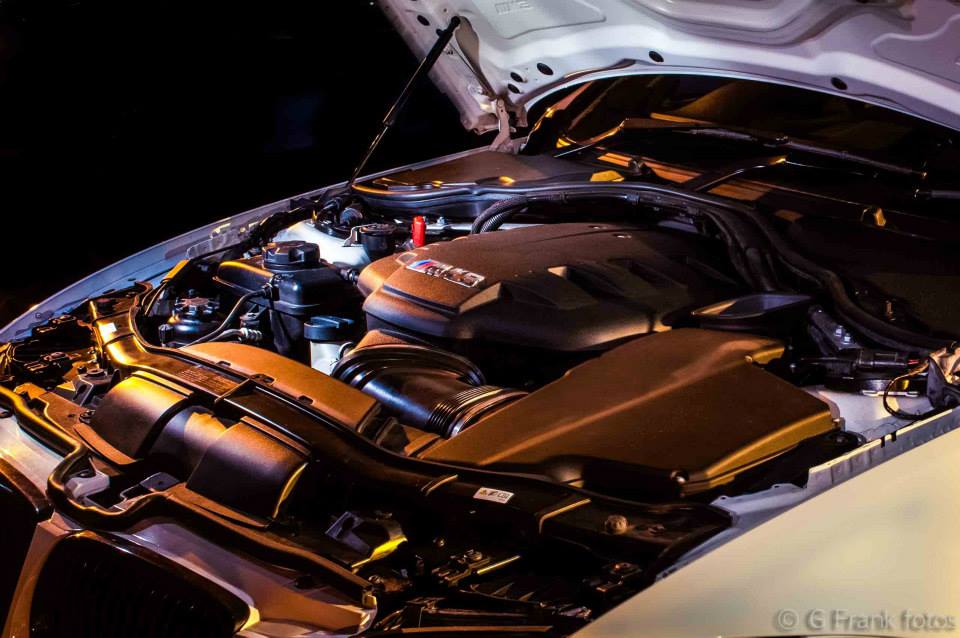 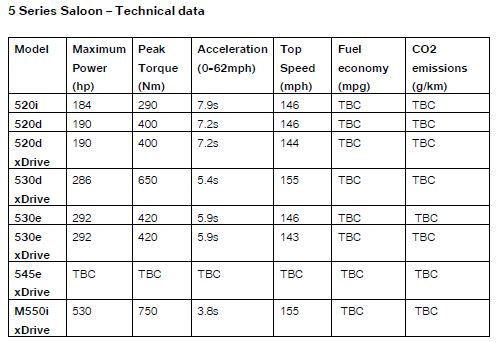 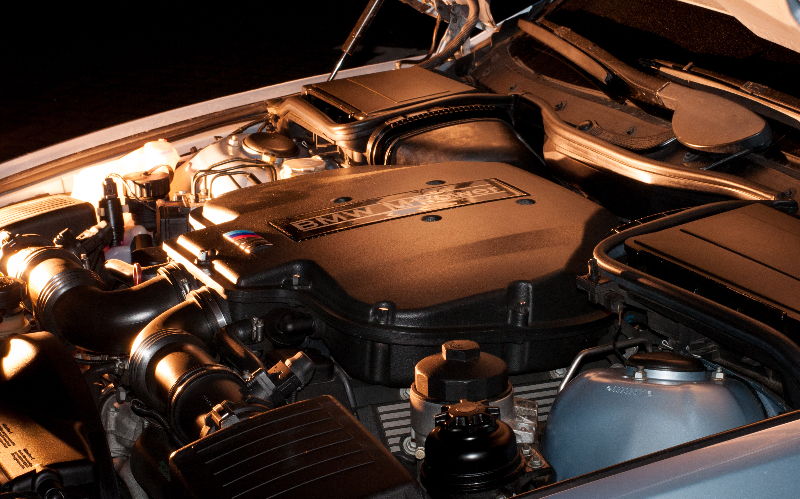 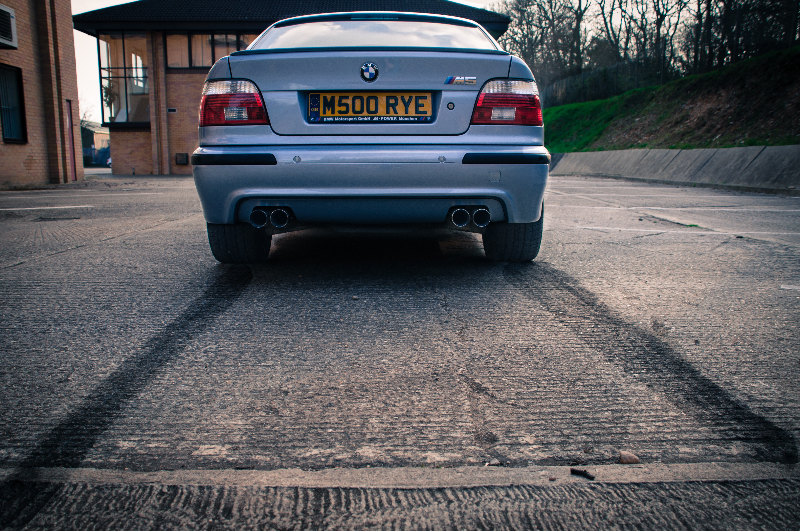