Get Modern MINI magazine, written by members, for members.

Take part in exclusive club events, track days, vehicle launches, tours and more – all across the UK and beyond.

Get exclusive access to specialist knowledge and advice from within the club, and on our forums. 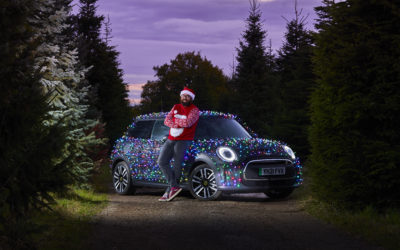 22.11.21 | BMW Press A MINI Electric, wrapped in 2,000 smart LED lights by Twinkly, is starting a five-week tour to spread festive cheer and raise money for three important charities; the MS Trust, Duchenne UK and Alzheimer’s Society.Lighting the way after the Festive... 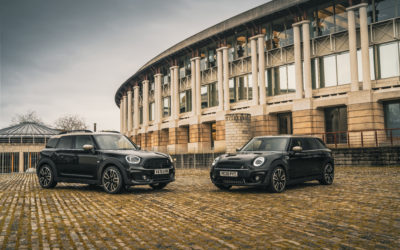 10.02.2021 | BMW Press MINI announces the new Shadow Edition for the MINI Clubman and MINI Countryman, designed exclusively for the UK market. The MINI Shadow Edition includes a higher standard specification across both models, as well as edition-exclusive bonnet... 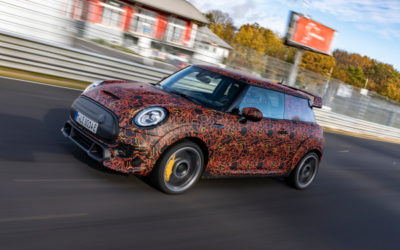 New vehicle architectures offer additional freedom when it comes to the planned expansion of the model range – hallmark performance with an emission-free drivetrain will sharpen the distinctive profile of the John Cooper Works brand. The evolution of the MINI model...

Welcome to the MINI Register! The MINI, whose first generation was designed by Frank Stephenson draws inspiration from the original Mini, which was manufactured by the British Motor Corporation and its successors from 1959 to 2000.

The name of the car’s brand, MINI, is all-capitalized to distinguish it from its predecessor, development of the first generation had been done between 1995 and 2001 by Rover Group in Gaydon, United Kingdom and BMW AG in Munich, Germany and was accompanied by continual contention between Rover and BMW, especially the positioning of the car was contended, Rover wanted an economy car, whilst BMW supported a small sporting car and finally prevailed.

There are no upcoming events at this time.