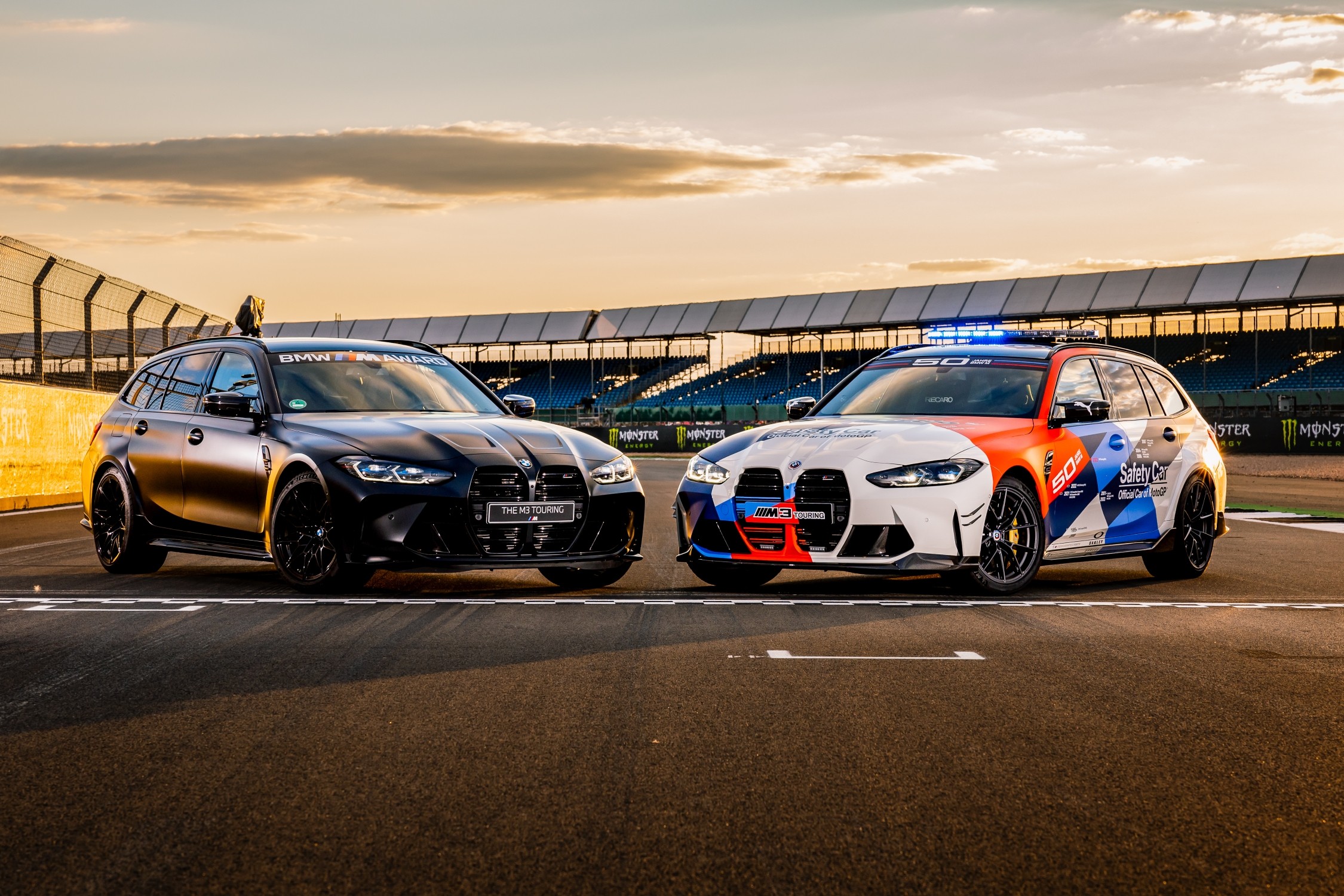 177,257 BMW M automobiles delivered worldwide, an increase of 8.4 per cent compared to the previous year. Successful start to the transformation to electric mobility: BMW i4 M50* is instantly the best-selling BMW M model, followed by the BMW XM*, the first electrified high-performance automobile.

At the end of its anniversary year, BMW M GmbH has once again achieved record results. Global sales of performance and high-performance cars rose to 177,257 vehicles during the 2022 financial year. This represents an increase of 8.4 per cent compared to the previous year, despite the continuing challenging conditions in the area of logistics and supply chains. The most important single market in 2022 was again the USA, with the second most important sales region again being the German domestic market, followed by the UK.

“The enthusiasm of the M community for emotionally powerful performance on the road and on the racetrack has carried us through the entire anniversary year,” says Franciscus van Meel, Chairman of the Board of Management of BMW M GmbH. “This is also expressed in a new sales record for BMW M automobiles, which gives us a positive outlook for 2023.”

BMW i4 M50: the best-selling BMW M automobile drives locally emission-free.
At the same time, 2022 marks BMW M GmbH’s successful start into the age of electric mobility. “The best-selling BMW M automobile of 2022 is the all-electric BMW i4 M50,” says Timo Resch, Head of Customer, Brand and Sales at BMW M GmbH. “For us, this is a clear signal that the unique M feeling has arrived in the world of electrified vehicles.” The BMW i4 M50 is powered by an electric motor on both the front and rear axles, which together generate a maximum output of 400 kW/544 hp. The perfectly coordinated power delivery of the two e-motors and independent suspension tuning ensure an M-typical driving experience characterised by dynamics, agility and precision, which proved to be a real crowd-puller right from the outset.

With the BMW iX M60*, a second all-electric performance car from BMW M GmbH made a highly successful debut. During the course of 2023, BMW M GmbH will continue its product offensive with, among other things, the first electrified high-performance automobile, the BMW XM, and the BMW i7 M70, a BMW M automobile based on the fully electric BMW i7. The further transformation towards electric mobility has also already been mapped out. In order to be able to include high-performance cars with purely electric drive in the range in the future, BMW M GmbH will intensify the corresponding concept testing in 2023. The focus will be on an integrated driving dynamics control system and an electric M xDrive all-wheel drive system with four electric motors, which will ensure that the emotionally powerful M feeling reaches an even higher level.

Anniversary year with spectacular premieres, BMW M3 and BMW M4 remain on the road to success, fast-paced launch for the new BMW M240i xDrive Coupe*.
The celebrations of the 50th anniversary of BMW M GmbH were accompanied by debuts for numerous spectacular new models. The broad spectrum of new releases ranged from the second generation of the puristic BMW M2*, with its combination of straight six-cylinder engine, 6-speed manual transmission and rear-wheel drive, which evokes classic driving pleasure in a high-performance automobile, to the extroverted BMW XM with its 480 kW/653 hp M HYBRID drive. The first BMW M3 Touring* also offers completely new ways to experience M-typical performance. This diversity creates ideal conditions for attracting additional target groups and generating further growth in 2023.

The current increase in sales figures is also based on sales successes in a wide range of vehicle segments. The high-performance sports cars of the BMW M3 and BMW M4 series, which – including the new BMW M3 Touring – are available in four body variants, in two performance levels, with a choice of a 6-speed manual or an 8-speed M Steptronic transmission, as well as with rear-wheel drive or the all-wheel drive system M xDrive, continued to enjoy particularly widespread popularity in 2022. BMW M GmbH thus covers a wide range of customer needs in this core segment.

With an exceptionally strong performance within their competitive environment, the high-performance cars based on BMW X models also contributed to BMW M GmbH’s new sales record. The upcoming upgrade for the BMW X5 M and BMW X6 M models in spring 2023 will provide effective impetus for a continuation of this success story.

The successful launch of the new BMW M240i xDrive Coupe in 2022 proved to be a highlight in the performance car segment. The new edition of the compact two-door is powered by a 275 kW/374 hp straight-six engine and is now also available with classic rear-wheel drive. “The new sales record for BMW M Automobiles is based on our successful presence in a broad range of vehicle segments,” says Timo Resch. “With our wide-ranging product portfolio, we are also ideally positioned for the future.”

Premiere at Daytona: the new BMW M3 CS* and the BMW M Hybrid V8.
In addition, BMW M GmbH fulfils the desire for particularly concentrated racing characteristics with attractive special models – as early as 2022 with the BMW M4 CSL* and soon with the new BMW M3 CS.

The BMW M3 CS will make its world debut on the last weekend of January as part of the 24-hour race at Daytona. The tradition-steeped competition in the US state of Florida is also the venue for BMW M Motorsport’s comeback to endurance racing. The new BMW M Hybrid V8 will compete there for the first time. 47 years after the Daytona overall victory of the legendary BMW 3.0 CSL, the new LMDh prototype is set to race for points in the IMSA GTP class of the WeatherTech SportsCar Championship before also competing in the official FIA World Endurance Championship at Le Mans and elsewhere in 2024.

The final phase of the development process and the subsequent test drives on various race tracks were among the highlights of 2022 for the BMW M GmbH motorsport department, while the all-important success on the race track was the overall victory in the DTM drivers’ and teams’ championships. South African Sheldon van der Linde and Team Schubert Motorsport secured the title win in the prestigious touring car championship in the very first season with the new BMW M4 GT3.