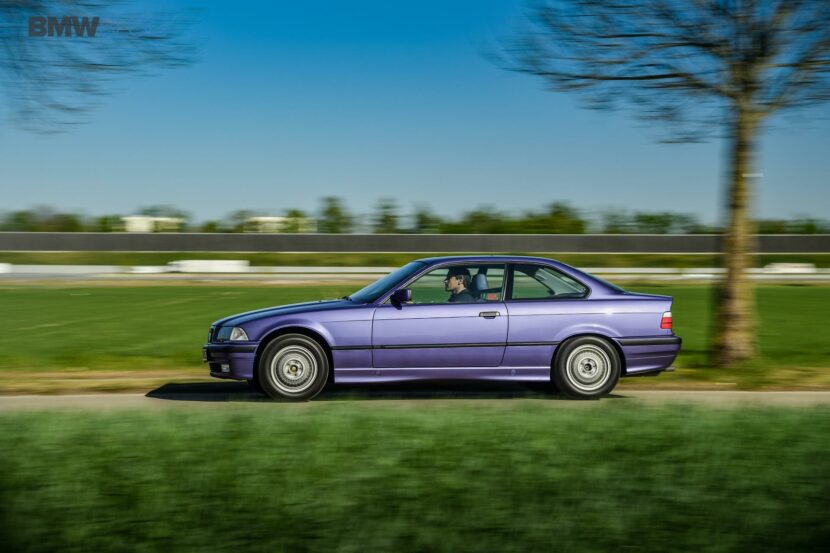 At the moment, the E36 BMW 3 Series is an incredibly cheap car to buy, especially in Europe, where there were even more affordable models available. However, what you really want is a straight-six model. It’s a BMW after all, gotta’ go for the straight-six. There were a few six-pot E36s on sale in Europe back in the day but the two most popular were, and still are, the BMW 320i and BMW 325i. So which one is the one to buy?

As a former E36 3 Series owner, I’m tempted to say neither. E36s are often rust buckets with infuriating cooling issues and will leave your wallet very unhappy, even though the car itself would be cheap to initially buy. So my honest opinion is save up some extra cash can get an E46, which, while not perfectly reliable, had fewer issues. However, in the spirit of this exercise, let’s take a look at the two. The E36 BMW 320i came with a 2.0 litre inline-six-cylinder engine, which made 148 horsepower and 140 lb-ft of torque. Not exactly a powerhouse, even by ’90s standards, with a 0-60 mph time of about 9.9 seconds with a manual transmission. There are two choices for transmission; either a five-speed manual or a four-speed auto.

The engine was originally BMW’s M50B20 but was updated to an M52B20. Both made the same power figures but the later engine’s peak torque came in 500 rpm sooner, at 4,200 rpm versus 4,700 rpm. So if you want a 320i, due maybe to its cheaper initial cost and potentially increased fuel efficiency, the later LCI model will feel a touch zingier.

Like the 320i, the BMW 325i benefited from a mid-cycle LCI update. Its engine was updated to make its peak torque 500 rpm lower as well, in the exact same rev range. Which makes sense because both the 325i and 320i use different versions of essentially the same engine.

Both cars also use the same stock suspension setups; McPherson front struts with a multi-link Z-axle rear suspension. It’s a simple but elegant suspension system that gives the E36 great handling, while also a surprisingly good ride, and it’s also simple to work on. The rear suspension especially is easy to upgrade and replace.

Which one is the one to buy? Honestly, if you can afford the BMW 325i, go for it. It has the more powerful engine and, believe me, that extra 40 lb-ft of torque will make a massive difference in the way the car feels in the day-to-day. Plus, BMW’s 2.5 litre inline-six sounds brilliant. If you can, get the manual version, as the four-speed auto is painfully slow, especially if you’re used to any sort of modern transmission. While the 320i will be a touch cheaper on the used market, and slightly more efficient, the differences are negligible at this point. Treat yourself a bit, get the bigger engine and enjoy it. I’d recommend some coil-overs (even though a good set will likely cost more than the entire car did), a brake upgrade, and, most importantly, an entire cooling system overhaul.