‘Eau Rouge’ premiere: the BMW M4 GT3 attends the ‘Official Test Days’ ahead of the 24 Hours of Spa-Francorchamps. 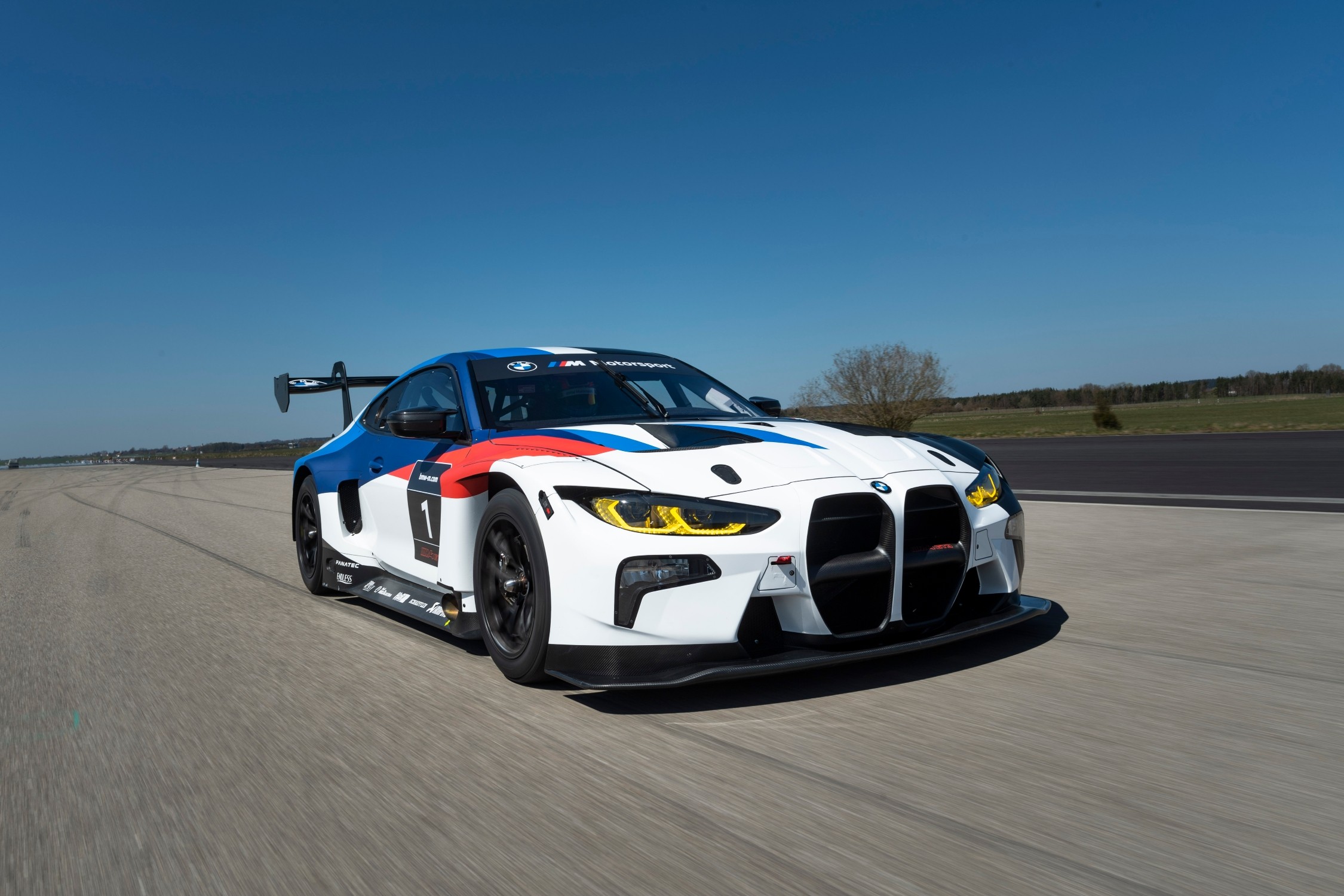 The new flagship in the BMW M Motorsport programme is set for its premiere on the famous ‘Eau Rouge’. As part of the development work, the BMW M4 GT3 will attend the official tests ahead of the 24 Hours of Spa-Francorchamps (BEL). The ‘Official Test Days’ take place at the circuit in the Ardennes on 22nd and 23rd June. Just a few days later, the new BMW M4 GT3 will complete its first test under race conditions on the Nürburgring-Nordschleife (GER). The tests ahead of the 24-hour race at Spa-Francorchamps provide BMW M Motorsport with the ideal opportunity to test the BMW M4 GT3 at another demanding racetrack under real competitive conditions. The circuit is known as the ‘Ardennes Rollercoaster’ and is a fast, flowing track. Sharing the test work in Belgium will be Augusto Farfus (BRA), Marco Wittmann (GER) and Nick Yelloly (GBR).

“It is fantastic to have been given the opportunity to take part in the tests at Spa-Francorchamps with our new BMW M4 GT3,” said Mike Krack, Head of BMW M Motorsport. “Like the Nordschleife, this circuit has its own particular features, making it an optimal and very demanding test facility for us in the final stage of development of our car. The days at Spa will also be used to prepare for the race debut of the BMW M4 GT3, which we are all excited about. This test, under race conditions on the Nordschleife, is the next big step on the way to our first season in 2022.

The 24 Hours of Spa-Francorchamps has an important place in BMW’s motorsport history. With 24 triumphs to its name, the manufacturer is the record winner of the Belgian marathon. The BMW M4 GT3 will compete from 2022 and will be looking to continue this success. However, it must first watch and see how the BMW M6 GT3 gets on in its farewell performance at Spa at this year’s edition of the endurance classic, which takes place on 31st July and 1st August. The BMW M4 GT3 will make its race debut at round four of the Nürburgring Endurance Series (NLS), on the Nürburgring-Nordschleife on 26th June, immediately after the tests in Belgium. At the wheel of the race car will be Jens Klingmann (GER) and Sheldon van der Linde (RSA). The BMW M4 GT3 will compete in the prototype class SP-X as the new car is not homologated yet. As this is a test in race mode, the BMW M4 GT3 will not be classified in the Nordschleife results. The outing will be used to gain valuable experience under race conditions with the new car.