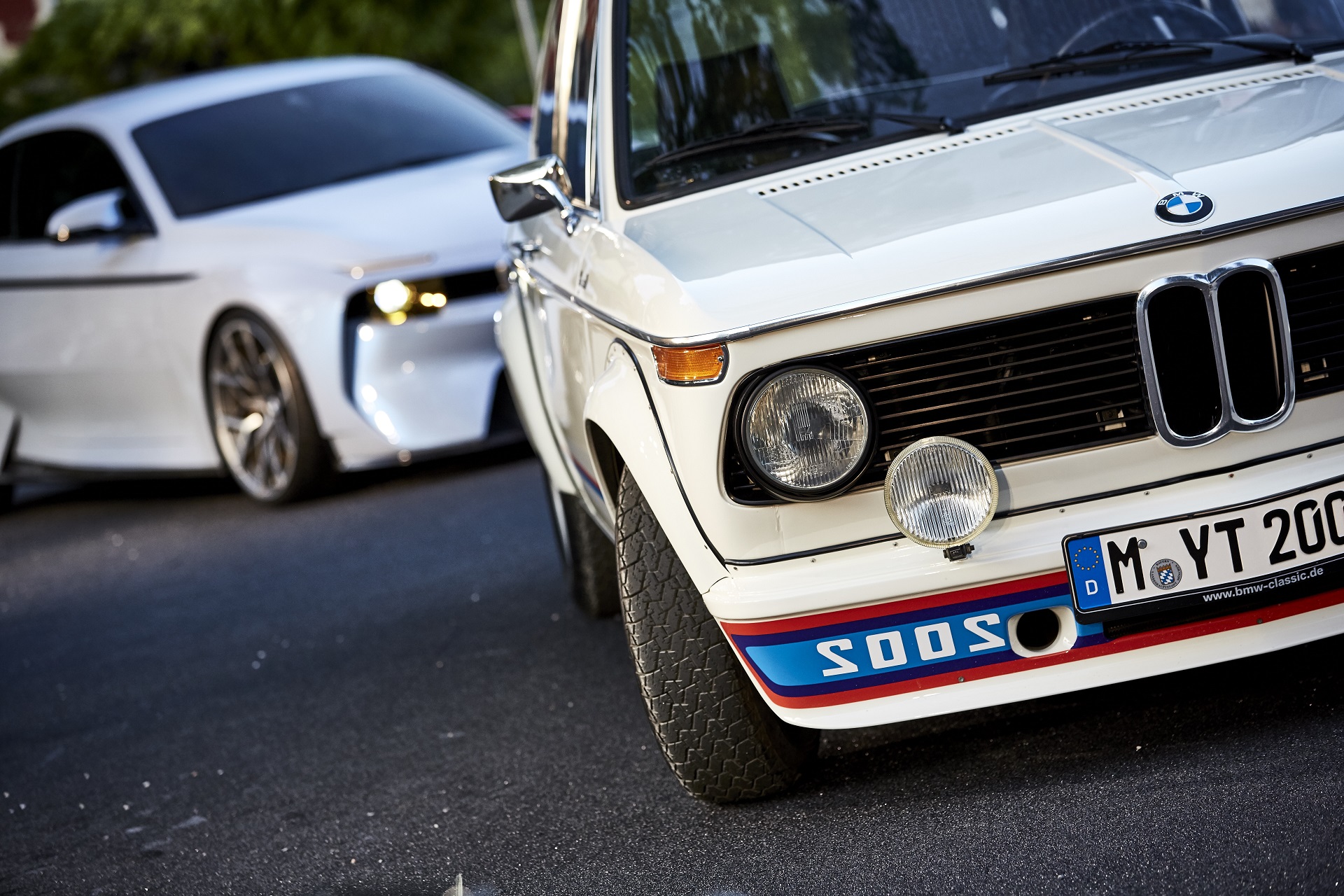 It’s not really a secret that classic BMW models now have eye-watering price tags. Cars like the BMW 3.0 CSL or the M1 easily go for six figures these days, the latter going into the seven-digit territory on occasion. Apart from these iconic cars though, there are others that will require hefty sums as well, like the BMW 2002 Turbo, for example, a car that has history literally embedded into its core.

Getting your hands on a mint, low-mileage BMW 2002 Turbo can be an expensive endeavor and the one we’re about to show you is no exception. This is a 1974 BMW 2002 Turbo and right now, you can bid on it over at Bring-A-Trailer. At the time of writing, the price had already gone up to $119,500 and chances are it will go over the $120,000 in no time. The question is: just how much will someone be willing to pay by the end of the bidding war, five days from now? It will definitely be very interesting to see how far some are willing to go for their dream car. And the BMW 2002 Turbo definitely popped up in millions of car guys’ dreams over time. It was truly an innovator back in the 1970s, being one of the very few cars on sale back then fitted with a turbocharged engine, something that has become dreaded today but was very desirable back then. Only 1,672 of these cars were ever built and getting one with just 4,000 miles on the clock and still running today is definitely not easy.

The car comes with a Turbo-specific body kit and BMW M stripes on it, along with 13″ Alpina wheels, bolstered sport seats and a rebuilt turbocharger and a new fuel pump. In all fairness, the car looks absolutely brilliant and will not just be a blast to drive but could also turn out to become a great investment on the long run. That’s if the final price tag doesn’t go too crazy. Considering a similar model went for $193,000 not too long ago with 17,000-miles on the clock, we could see this one go for more than $200,000.