End of an Era for BMW i8 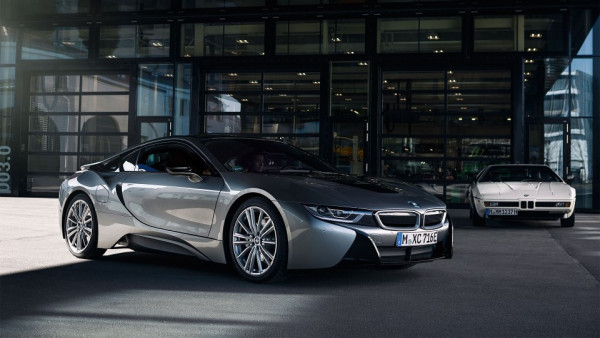 Since making its world premiere at the Motor Show (IAA) in Frankfurt in 2013, the iconic BMW i8, which has paved the way for sustainable driving, is nearing the end of its production.  Available as the BMW i8 Coup and BMW i8 Roadster, these first plug-in hybrid models of the BMW Group have secured their place in BMW history as the world’s most successful sports car with electrified drive. In just six years, it sold more than 20,000 units, and in doing so redefined the expectations of modern driving pleasure.

The BMW Vision EfficientDynamics was a concept presented at the International Motor Show (IAA) in Frankfurt in 2009. It featured many of the design and performance elements that would go on to make up the new BMW i brand, and more specifically the BMW i8. It was a 2+2 seater sports car with gull-wing doors, a reinterpretation of the typical BMW design language, plug-in hybrid system and four-wheel drive that is entirely geared towards aesthetics and efficiency. 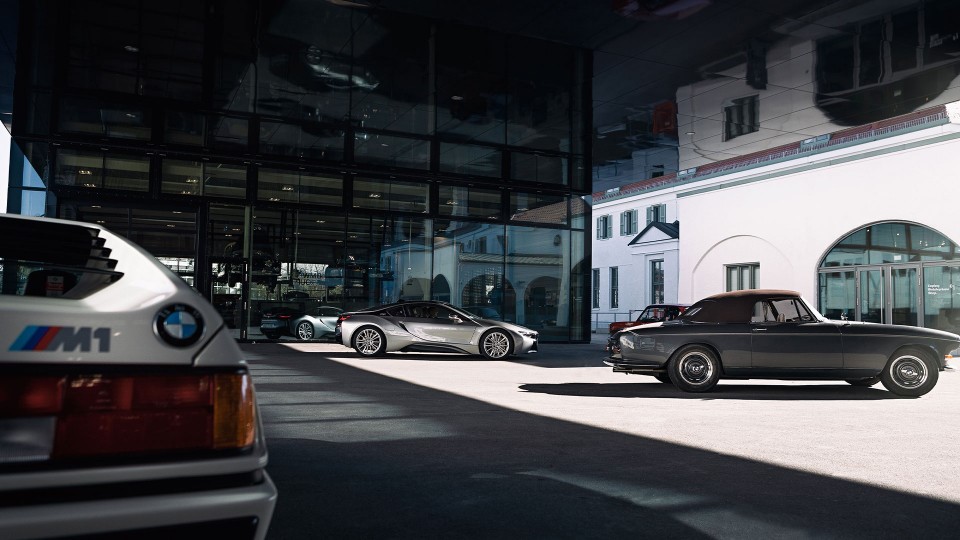 The exterior of the new BMW i8 was a perfect marriage of expressive yet aerodynamic design. Classic sports car proportions and gull-wing-like doors caught people’s attention at launch, and still do today. A rich suite of new design elements included the flat front end, the updated BMW kidney grille, air curtains in the front apron, the covered underbody, contoured side skirts, the lines of the side section known as Stream Flow, and the air ducts between the rear lights and the roof frame. 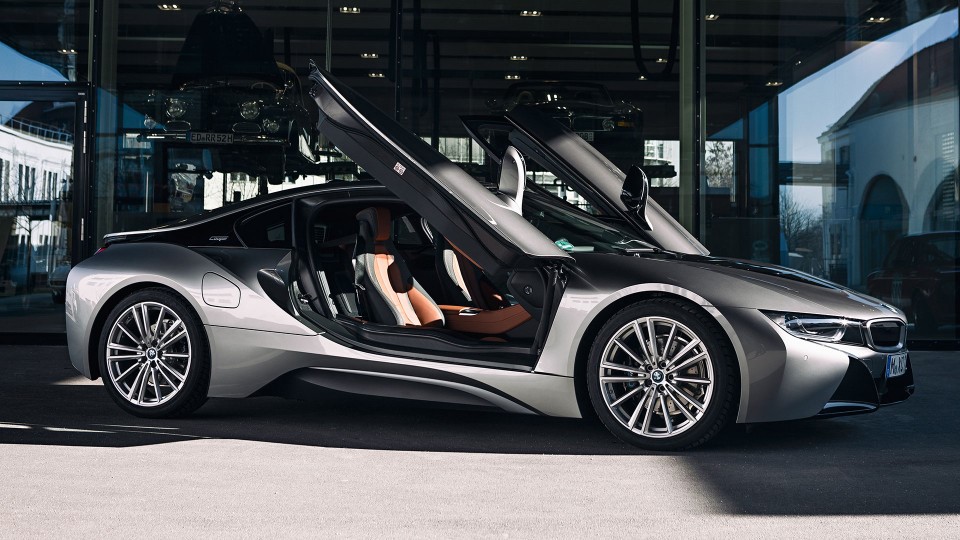 The BMW i8 is the world’s first sports car developed with sustainability in mind right from the outset. This is evident through the BMW i specific vehicle architecture and the plug-in hybrid system. Just the idea of a passenger cell made of carbon fibre reinforced plastic (CFRP) and matched with an aluminium chassis was revolutionary enough; add to this the intelligently controlled interaction of the combustion engine and electric motor, and you had a new way of driving that was destined to challenge conventional automotive engineering. The result of this was a genuine sports car that came with the expected fuel consumption of a small car. 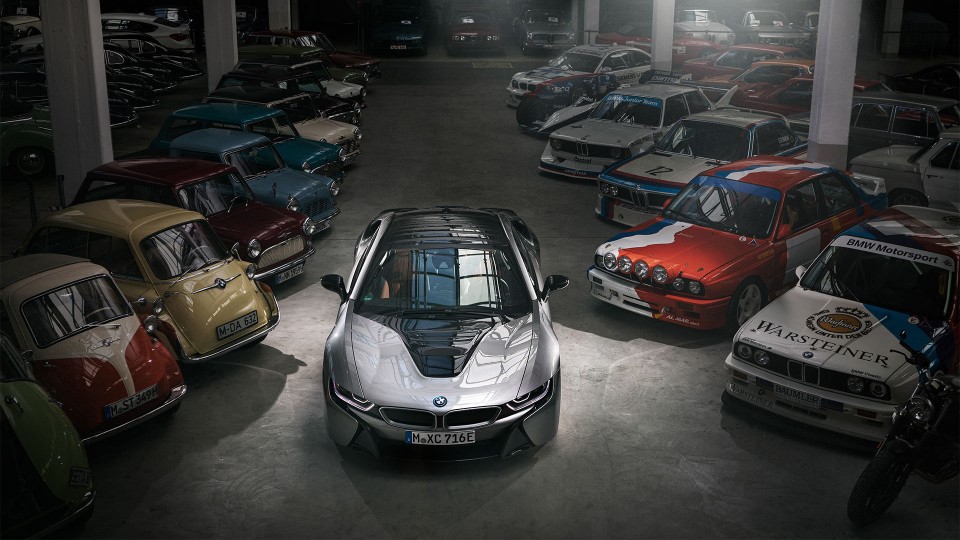 From development and design to production, the BMW i range is always aiming to create a sustainable driving experience that covers the entire value chain. Not only is the proportion of recycled plastics exceptionally high, most of the aluminium used in the BMW i8 is also either obtained by recycling or produced using regenerative energy. Furthermore, the electricity required for the production at the BMW plant in Leipzig comes from four wind turbines on the plant premises. Even the electrical energy required for carbon fibre production in Moses Lake, Washington is generated from 100% hydropower. 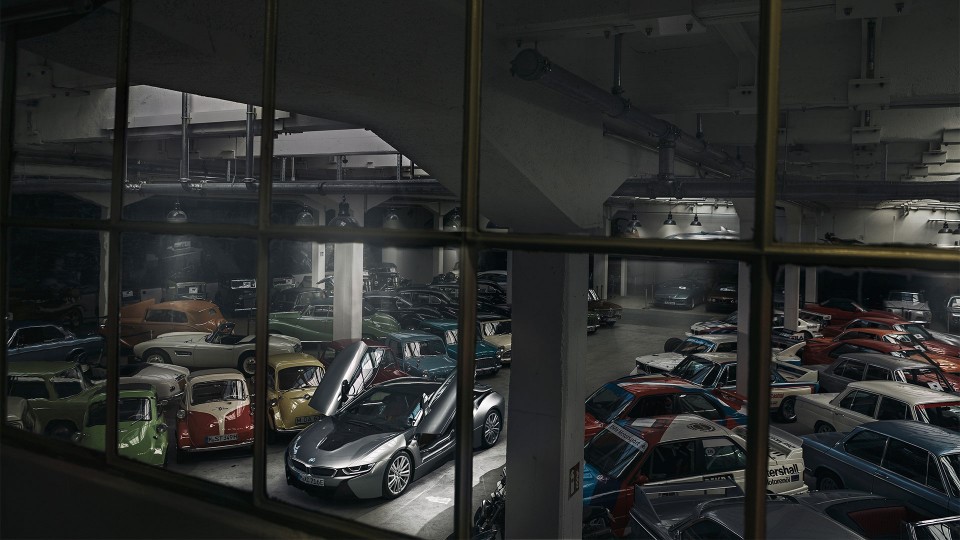 A LEGACY THAT LIVES ON.

In hanging up its spurs, the BMW i8 leaves the production line with more than just accolades and awards. It helped set the tone for so many future models and series, from the latest plug-in hybrids and electric vehicles to the X models, like the new BMW iX3, and even the new interpretation of luxury driving, which is made possible not just through aesthetics but also innovative production methods. Throw in its impressive sales, and you have a future classic in the making. Some of the awards and achievements earned by the BMW i8 include winning at least one title for five consecutive years (2015-2019) at the world-renowned ‘Engine of the Year Award’ for its plug-in hybrid drive, winning the British Top Gear magazine ‘Car of the Year’ and “UK Car of the Year’, and taking the title ‘World Green Car’ as well as the class victory in the ‘All-Wheel Drive Car of the Year’ survey.