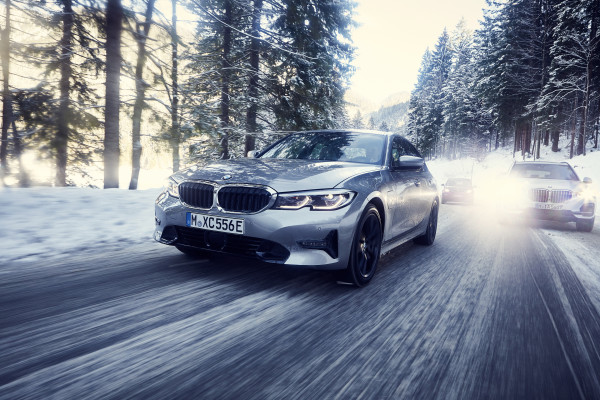 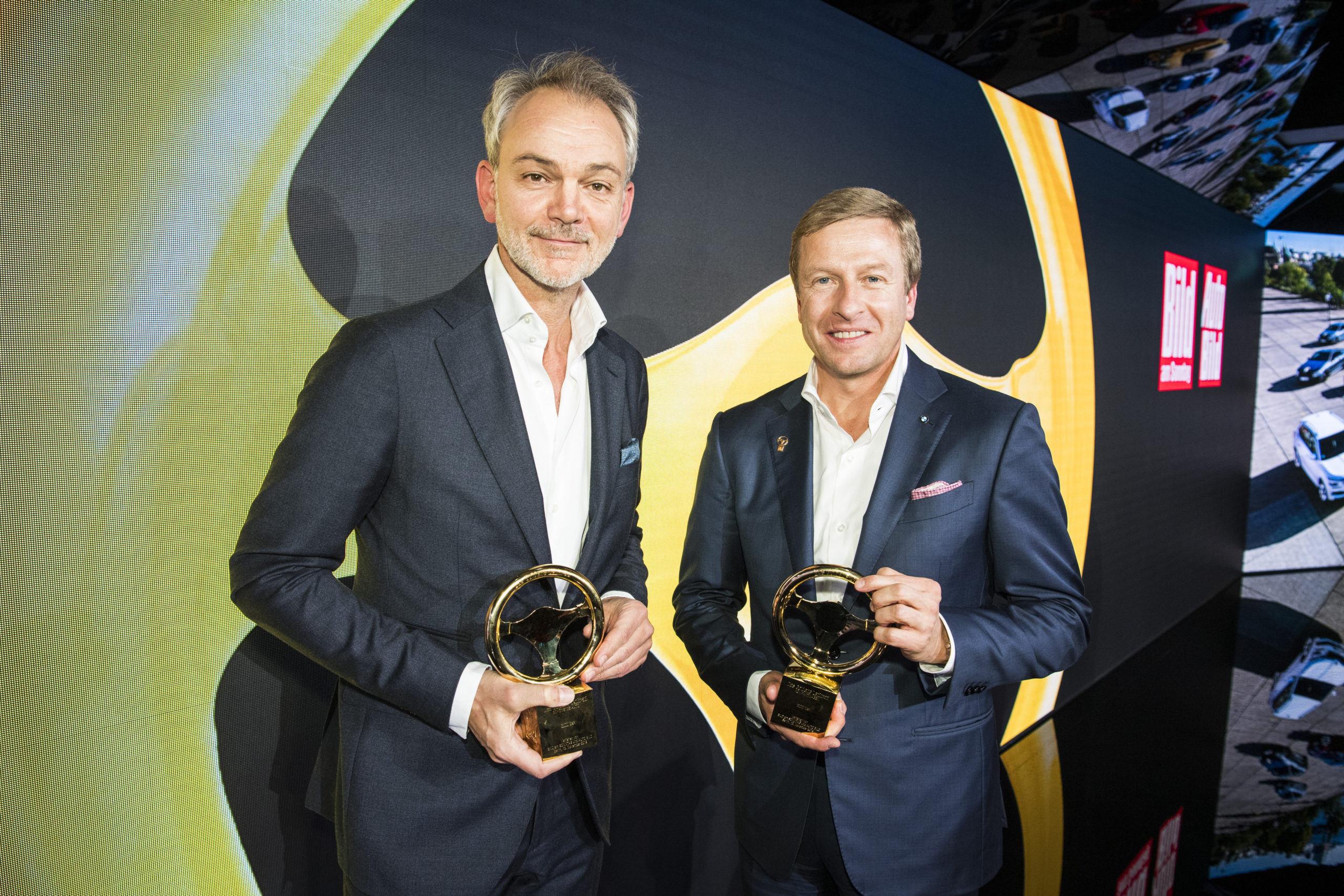 The appeal of the current model range and the progressive character of the latest technological innovations by BMW were also confirmed in the course of 2019 by a large number of coveted awards. The Munich premium brand’s track record includes national and international awards, which are based both on public surveys and on the judgement of experts. The new BMW 3 Series, which was able to collect numerous titles immediately after its market launch, is one of the most frequently chosen prizewinners.

The wide range of award-winning models and technologies is also striking. The list of winners includes the outstandingly sporty BMW M automobiles as well as models with electrified drive. In addition to the new edition of the compact BMW 1 Series, the BMW 5 Series, the BMW X models and the luxury sports cars of the BMW 8 Series were among the winners in various competitions. Further renowned awards were presented to BMW for innovations in the areas of driver assistance systems, operation and networking. At the J.D Power Awards, prizes for “Highest Quality” went to the BMW 2 Series and the BMW X4.

Award-winner straight from the start: the new BMW 3 Series.

The new BMW 3 Series got off to an outstanding start not only thanks to its successful market launch, but also with top positions in numerous national and international competitions. In Germany, the new sports saloon immediately won the “Auto Trophy” in the “Middle Class” category awarded by the “Auto Zeitung” and the “Design Trophy” on top of that. The new BMW 3 Series was also honoured with the “autonis” trophy issued by the car magazine “auto, motor und sport” as the “best design innovation of the year”. 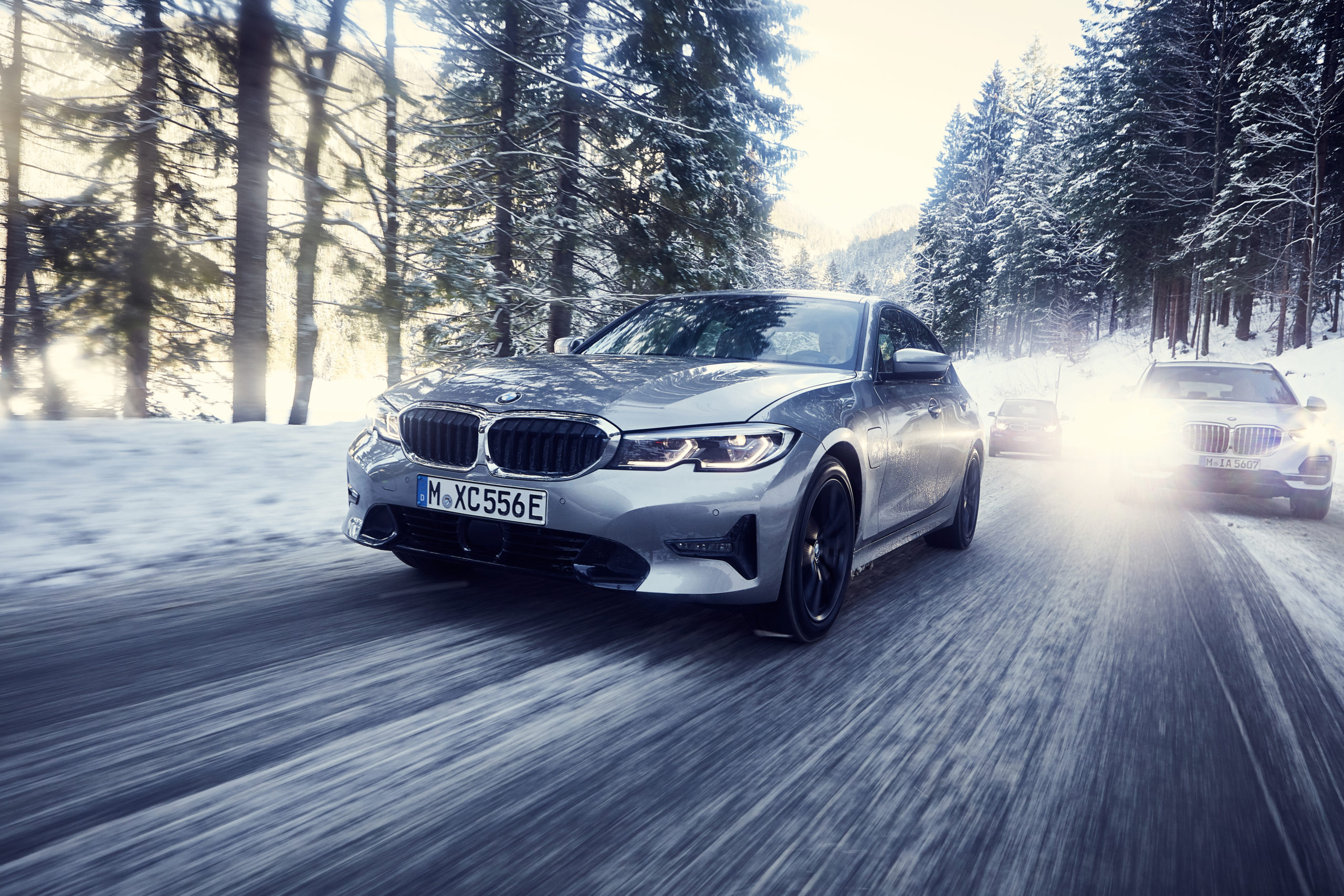 Further titles for the BMW 5 Series and a double “Golden Steering Wheel” victory.

The BMW 5 Series was also able to add further successes to its collection of titles in the course of 2019. In the “auto, motor und sport” vote for the “Best Cars”, it secured class victory in the “Upper Middle Class” category. In the race for the “Auto Trophy”, the BMW 5 Series was also victorious in its vehicle class. In addition, the editors of the car magazine “Auto Test” also placed the BMW 530d Sedan (fuel consumption combined: 5.1 – 5.0 l/100 km; combined CO2 emissions: 135 – 131 g/km) in the top position in their ranking of all models tested in the course of the year. The British magazines “Auto Express” and “Carbuyer” voted the BMW 5 Series “Car of the Year” in its vehicle segment and “Best Large Executive Car” respectively. The title “Executive Estate Car of the Year” awarded by “Professional Driver Magazine” went to the BMW 5 Series Touring. 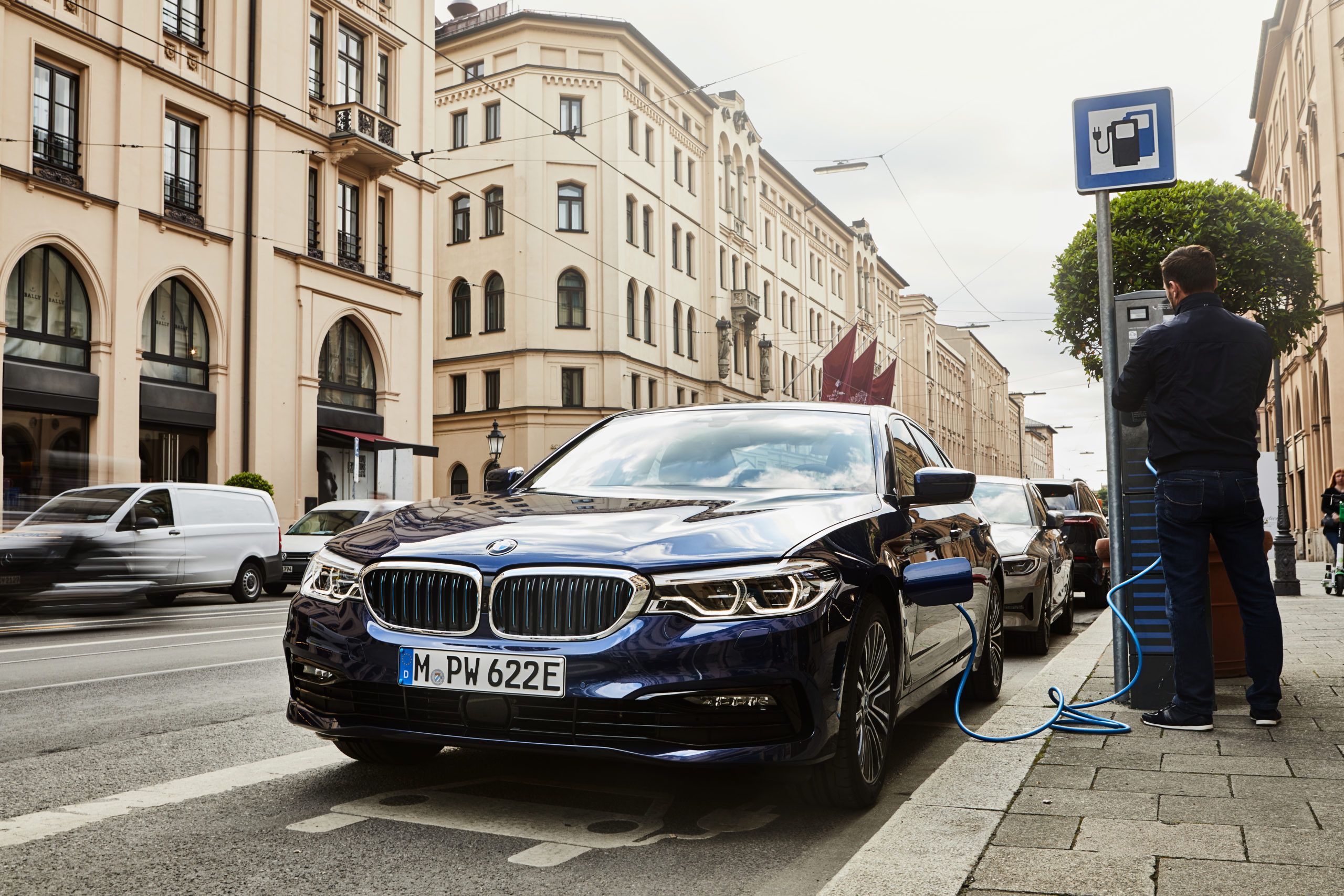 In 2019 BMW once again added to the brand typical driving pleasure with the market launch of further innovations in the areas of driver assistance systems, operation and networking. Numerous awards underline the brand’s leading position, which has been strengthened by recent progress. The most important innovation in the field of vehicle operation is the BMW Operating System 7.0, which also includes the Intelligent Personal Assistant. The innovative language assistant was awarded the “Tech Award” by the British comparison portal “carwow” as the most important technology innovation of the year in automobiles.

Four titles went to BMW in the competition for the “Car Connectivity Award”. The reader survey of the car journals “auto, motor und sport” and “Moove” showed that, in addition to the overall victory for the BMW 3 Series as the “best networked car”, the BMW Live Cockpit Professional was a clear success in the “Navigation Systems” category. Readers chose the Driving Assistant Professional as their favourite in the “Safety Assistance Systems” category. The Bowers & Wilkins Diamond Surround Sound System was also voted the best innovation in the “Sound Systems” category.

A full summary of the main awards won by BMW in 2019 can be found here. 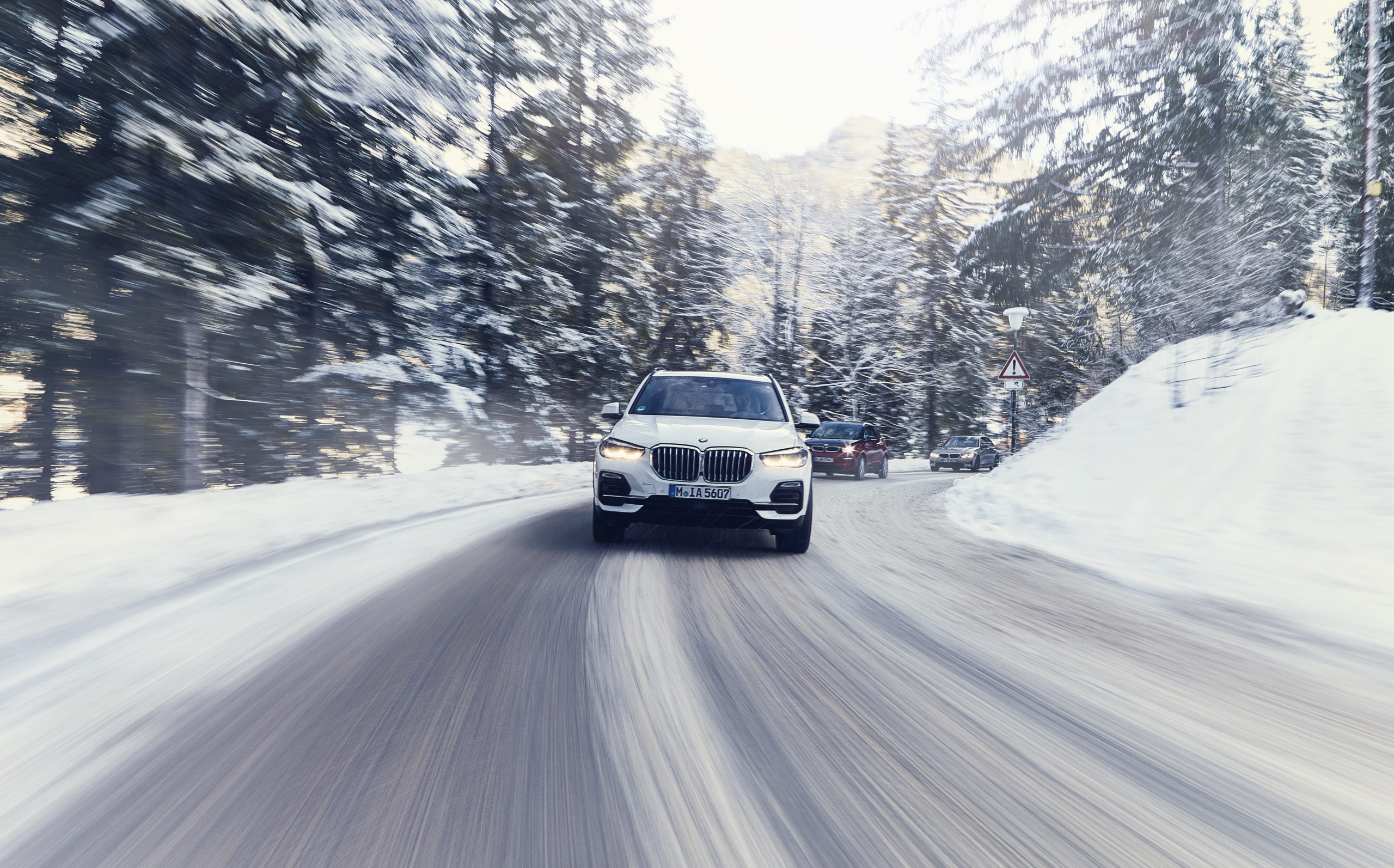