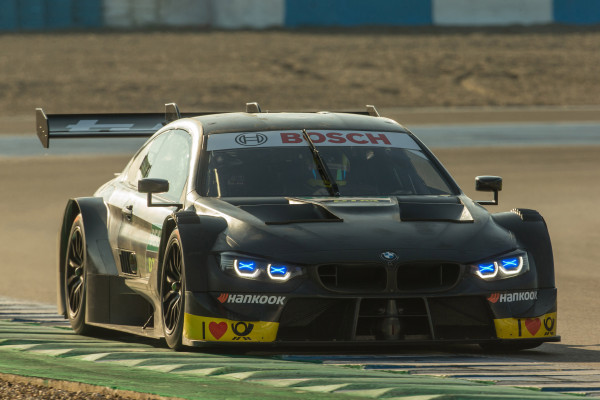 The December DTM Young Driver Test at Jerez de la Frontera (ESP) has established itself as a permanent fixture in the DTM off-season. This year, BMW M Motorsport offered two drivers the opportunity to attend the test and take to the track in the BMW M4 DTM, namely Robert Kubica (POL) and BMW works driver Nick Yelloly (GBR) from the GT racing scene. As preparations for the 2020 season continue, Marco Wittmann (GER) and Philipp Eng (AUT) were also in action in southern Spain. The three-day test took place from Wednesday to Friday.

BMW M Motorsport ran two BMW M4 DTMs at Jerez de la Frontera and used the three days to evaluate various technical concepts for next season at the racetrack. Kubica and Yelloly alternated at the wheel of one car, while Wittmann and Eng shared the work in the cockpit of the other BMW M4 DTM. Test conditions were consistently good on all three days, with dry and partly sunny weather. This allowed BMW M Motorsport and its four drivers to work through an extensive programme. In total, they completed more than 700 laps, or more than 3,200 kilometres. 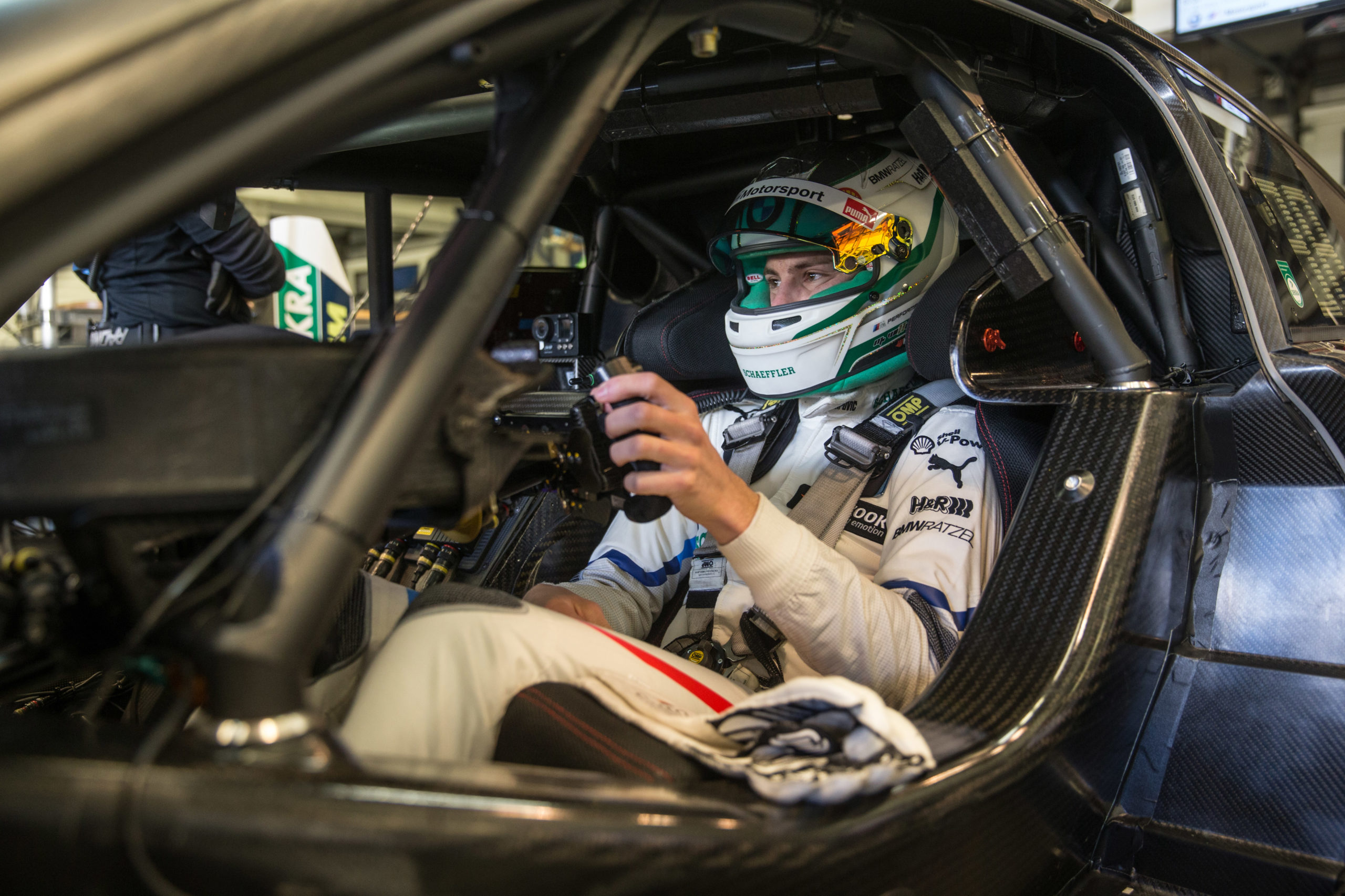 Quotes from the DTM Test and DTM Young Driver Test at Jerez.

Marco Wittmann: “It is always nice to attend the winter test. Since the finale at Hockenheim, I have actually been back in the BMW M4 DTM every month – first at the Fuji Dream Race and now here at Jerez. That is great. It was a good and productive test. We were able to get through a lot of the work we had planned. They were very good days, during which we gained new knowledge, which we must now try to implement for 2020. We know we still have some work ahead of us, in order to be well prepared for the start of the new season. As such, the winter test is very important. I am happy and satisfied. I will now take a well-earned, short winter break over Christmas and New Year, during which I can spend time with family and friends and switch off a little.” 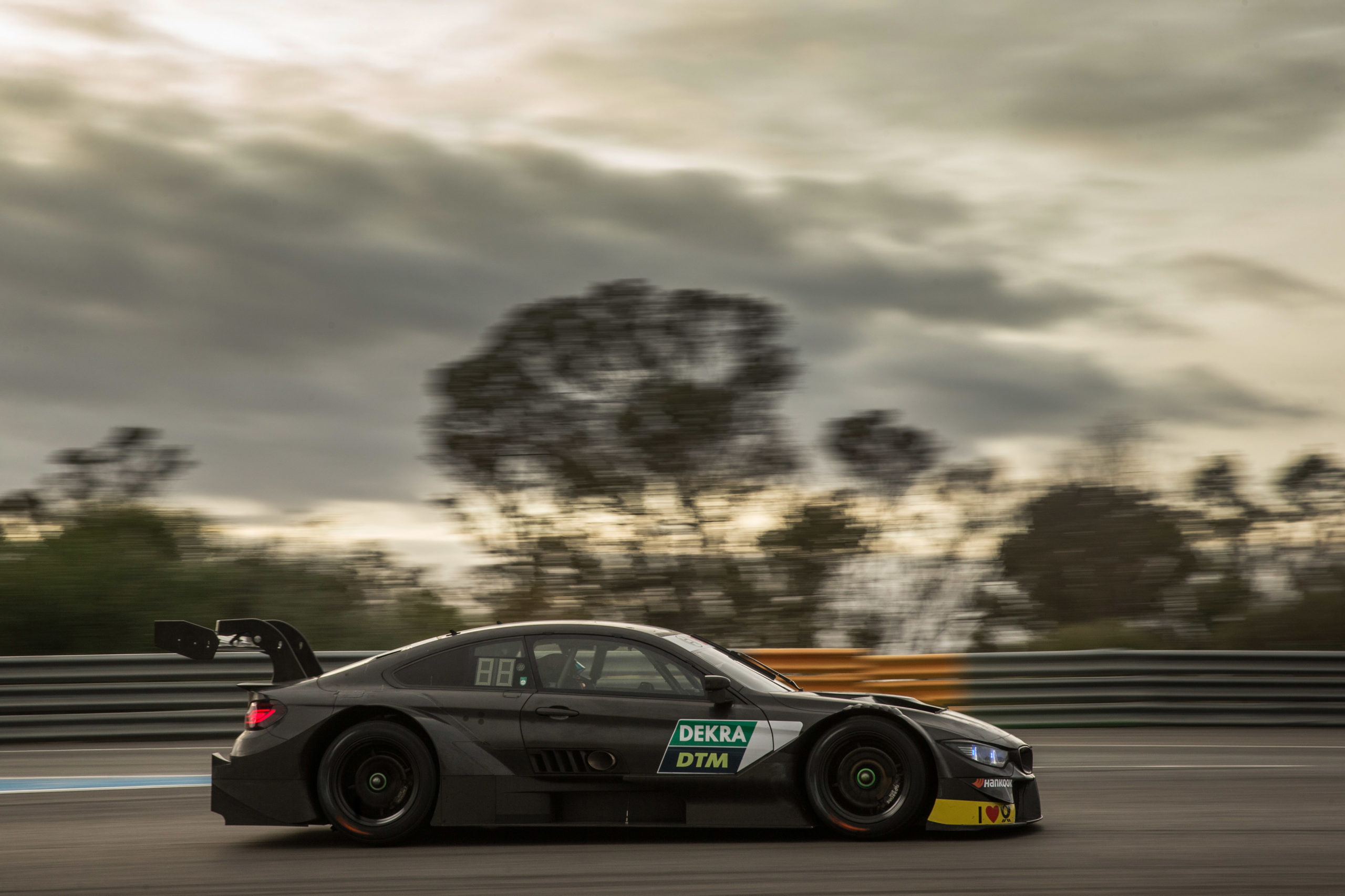 Philipp Eng: “I was pleased to be able to get back in the seat of the BMW M4 DTM with Christmas just around the corner, as it has been quite a while since the Hockenheim finale. The winter tests are always very intense with an extensive programme of work. It was good that we had consistent conditions throughout the test. That meant we could use the days at Jerez very productively. We were able to move in the right direction in many regards, as we prepare for the 2020 season. That puts me in a positive mood and I can now enjoy the Christmas holidays.”

Nick Yelloly: “I really enjoyed driving the BMW M4 DTM with the turbo engine. Compared to last year’s test, when I drove the 2018 M4, it’s quite a big change in terms of torque mostly and how the braking works. It was a big learning curve for me and I really enjoyed the test. Despite the fact we had some fog in the morning, I feel we managed to get a lot out of the car quite quickly and I learnt a lot about the long-runs. You have to look after the tyres in a completely different way compared to last year, and I learnt that early on. We got through a lot of work and a great amount of mileage, so another big thank you to BMW for the opportunity.” 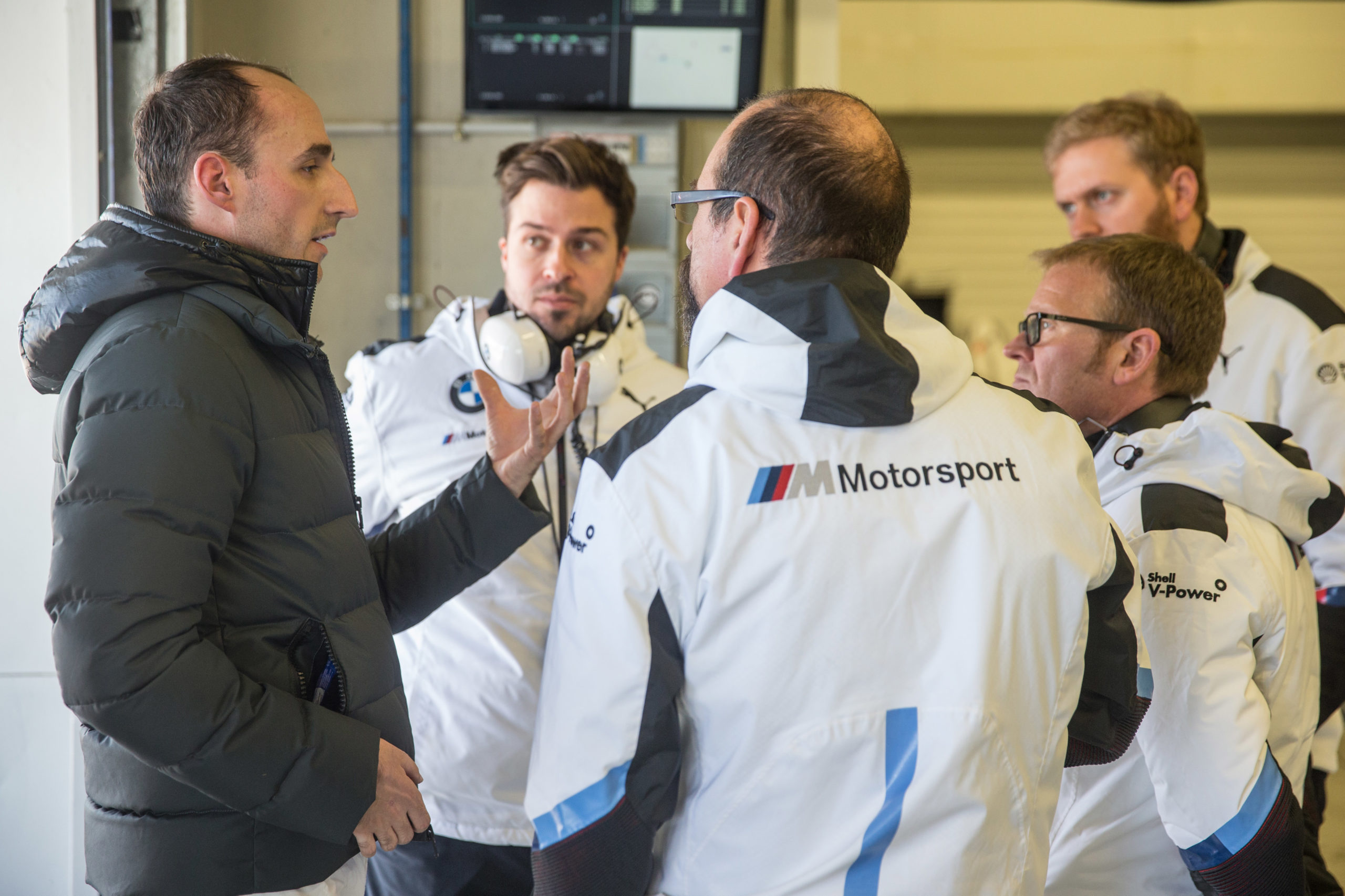 Robert Kubica: “It has certainly been a very productive test. It was my first time in the new generation of DTM cars. There have been a lot of things to learn and a lot of things to discover as, of course, it was different to what I was used to in the past years. There have been a few things about the DTM car that surprised me positively. On my first laps in the car I felt comfortable straight away, which is always something a driver is looking for when testing and discovering new cars. Because if you feel comfortable and confident, you lap quicker and your life becomes easier. So, definitely the driveabilty of the car really surprised me positively. There are, of course, some differences to a Formula One car that you can feel – like the weight of the car and although DTM cars have a lot of downforce it is less than in Formula One. Nevertheless, I think it is a really pleasant car to drive and a very advanced car also from a technical aspect. I really enjoyed the test and working with the team. I think we got through a lot of stuff with a successful outcome so yes, I am pretty happy.” 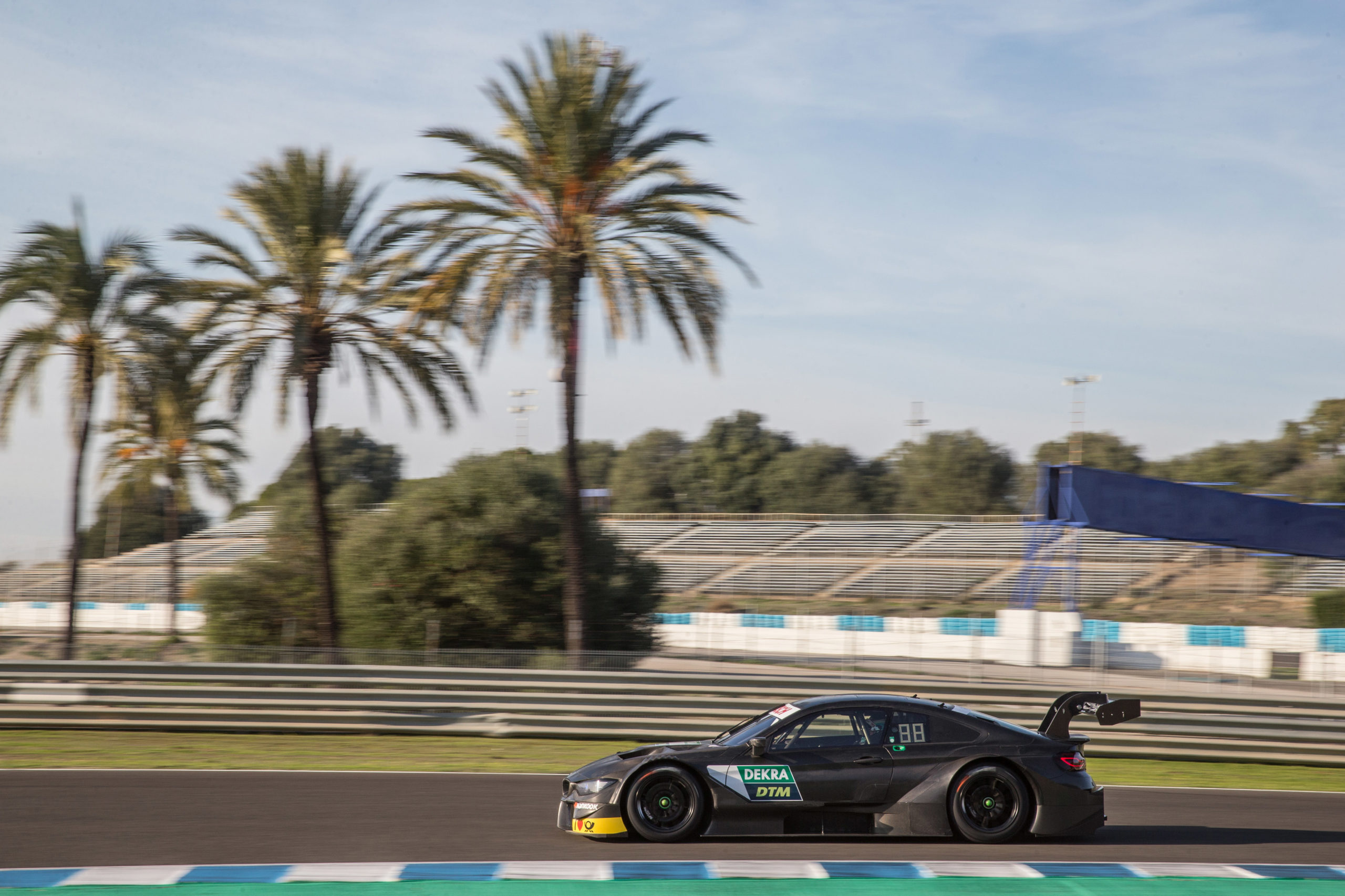