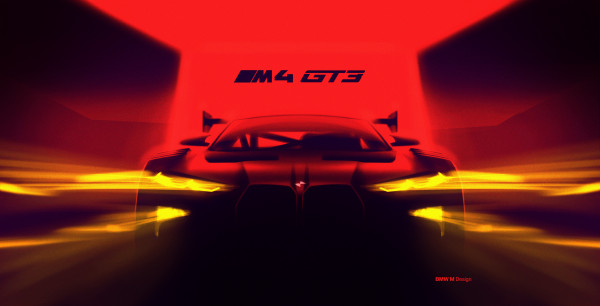 The customer racing range of products in the BMW M Motorsport programme is getting a new top-of-the-range model. From the 2022 season, privateers and privateer teams around the world will have the opportunity to do battle for wins and titles in a GT3 model based on the next generation of the BMW M4. The BMW M4 GT3 will be the new top vehicle in the customer racing offering. 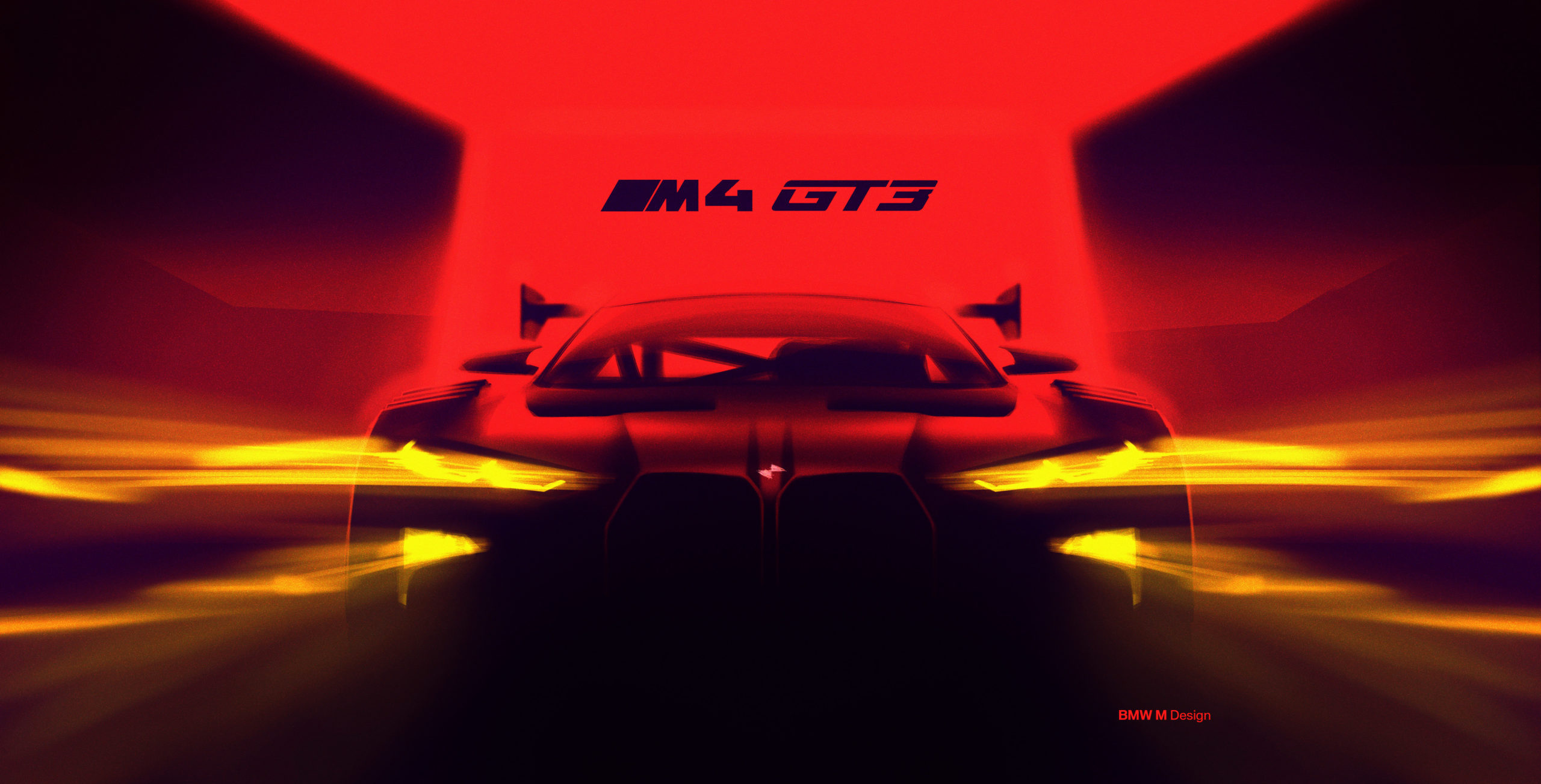 The race car has been in development for several months and will undergo intensive testing next year. The BMW M4 GT3 will succeed the BMW M6 GT3, which has been in action around the world since 2016 and has brought home wins at the 24 Hours of Spa-Francorchamps (BEL), the FIA GT World Cup in Macau (CHN) and in numerous international race series.

The production model BMW M4, which forms the base for the BMW M4 GT3, is powered by a six-cylinder engine with BMW M TwinPower Turbo Technology that achieves more than 500 hp. The engine and chassis of the road vehicle are the perfect basis for the development of the GT3 racing version. With this goal in mind, the BMW M engineers built an engine – the S58 – that boasts impressive engine characteristics and explosive power delivery, the motorsport genes of which can also be experienced away from the racetrack at any time.

“With our new GT3 project, we are emphasising the significance of BMW M Customer Racing. It is a central pillar of our motorsport programme,” said BMW Group Motorsport Director Jens Marquardt. “With the introduction of the new GT3 regulations for 2022, the BMW M4 is the perfect base. The core product from our colleagues at BMW M is yet again just great. Without wanting to give too much away, the BMW M4 GT3 will be a real highlight in terms of optics and technology. The term ‘icon’ is definitely appropriate here. We want to play a major role in international GT racing with the BMW M4 GT3, as its predecessor did at its victories at the 24-hour races in Spa-Francorchamps, at Macau and in many other race series around the world. Development is already at full speed. The rollout is planned for the second half of 2020.”

Markus Flasch, CEO of BMW M GmbH, said: “It is only logical that future top models in customer racing will be based on the next generation of the BMW M4. We will already be setting new standards in terms of sporting performance in production, which is why it makes sense to present the new GT3 sports car on this platform as well.”

While the 2020 season will be one of development and testing, regular tests in race conditions are planned for 2021.