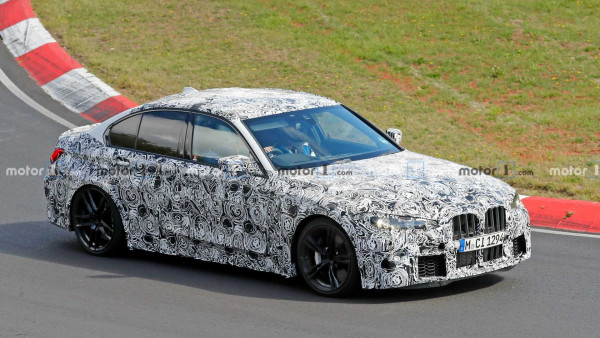 The next M3 is inching closer to production.

BMW is gearing up for the launch of the next-generation M3, and the company recently brought a prototype of its upcoming super sedan to the famed Nurburgring in Nurburg, Germany. The video was posted to YouTube by Automotive Mike and it provides us an opportunity to see and hear the forthcoming BMW in all of its camouflaged glory.

Of course, we need not wonder too much about the styling of the new M3 thanks to a recent image snagged from – what appears to be – the assembly line, which shows off the vehicle’s quad exhaust pipes, chunky rear diffuser, wide hips, and contrasting lip spoiler. Yet, we still don’t know exactly what the front of the car will look like. Judging from this video, though, the hottest 3 Series variant appears to sport flared front fenders, a large kidney grille (likely mimicking that of the Concept 4), and a revised front fascia that ought to feed cool air to various radiators. 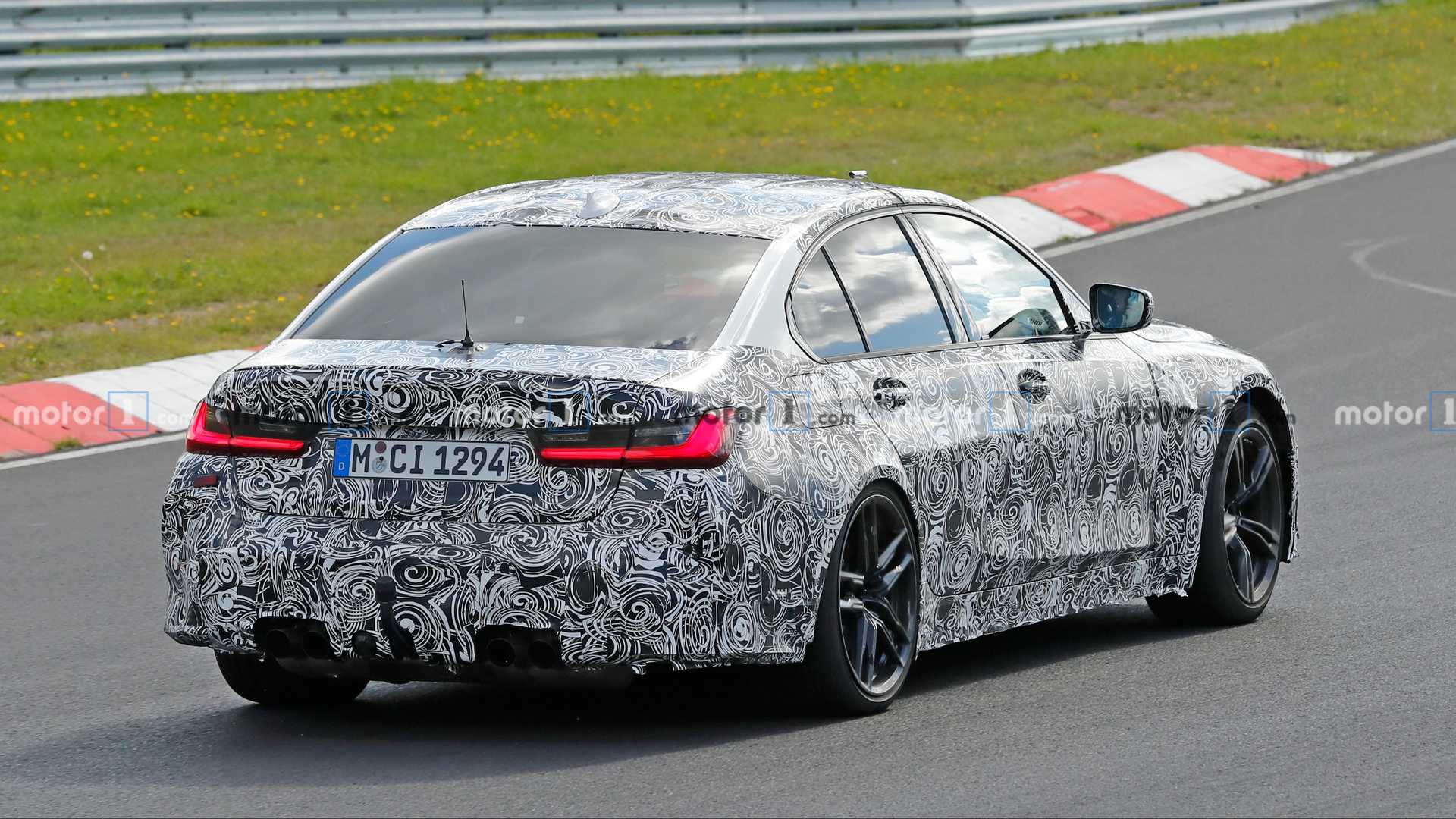 Accompanying the car’s new exterior kit are a slew of performance features, including meaty – surely staggered – front and rear tires and massive brake rotors clamped down by appropriately large front calipers. Underhood the M3 will utilize a variant of the twin-turbocharged inline-six found in the X3 and X4 M crossover SUVs. Expect the six-cylinder engine to produce more than 500 horses, which it will send to the rear or all four of the car’s wheels by way of an automatic transmission (allegedly an eight-speed dual-clutch unit) or an old-fashioned six-speed manual. We wouldn’t be surprised if the latter gearbox is limited to rear-drive models.

Look for the new M3 to go on sale sometime in 2020 as a 2021 model. Although we’re unsure of how we’ll take to the model’s oversized snout, we’re hopeful the M3’s dynamic performance will more than make up for any of its potentially questionable design details.